by Citizens for Alternatives to Animal Research & Experiments 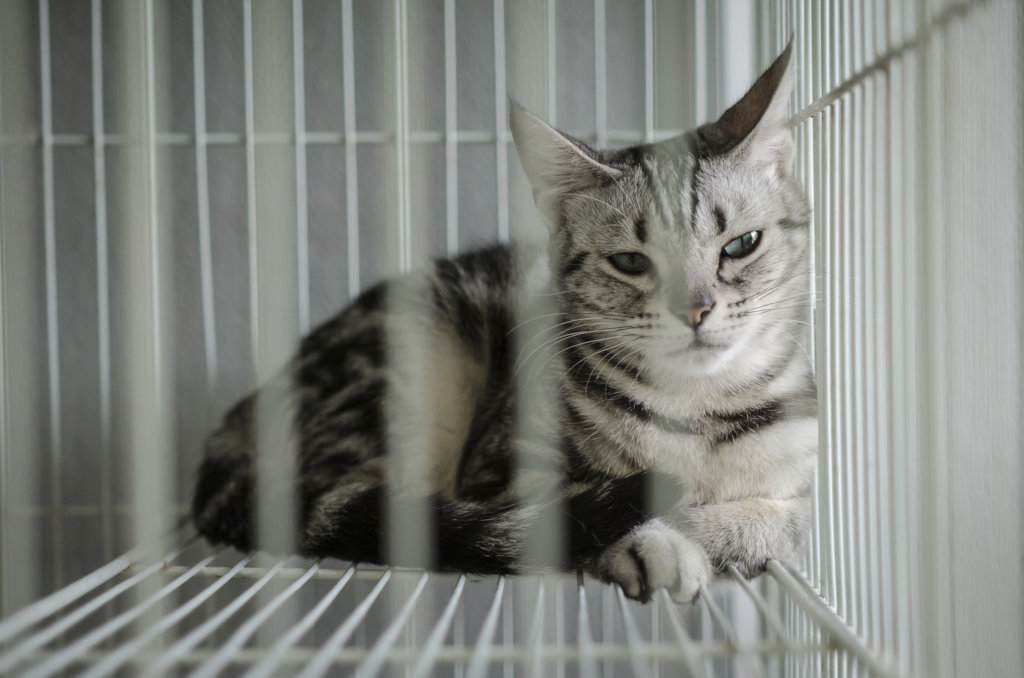 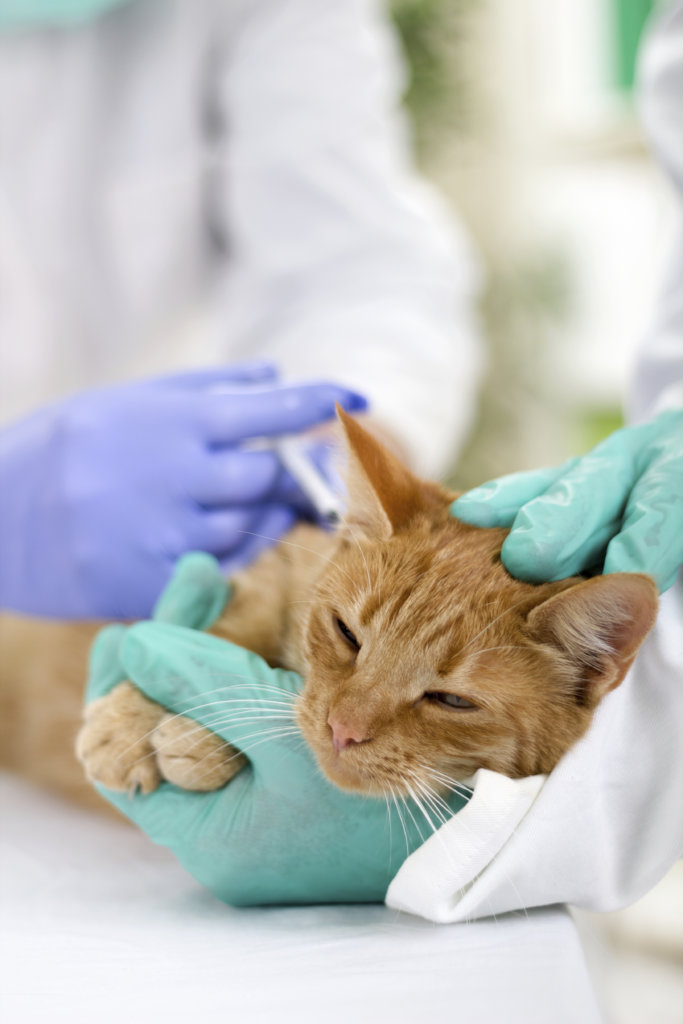 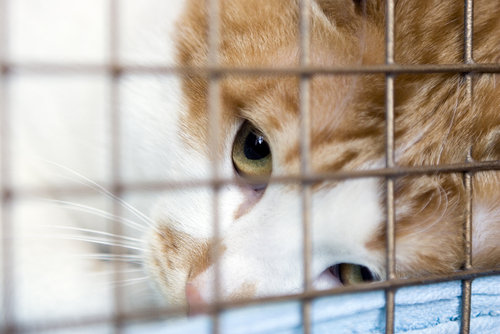 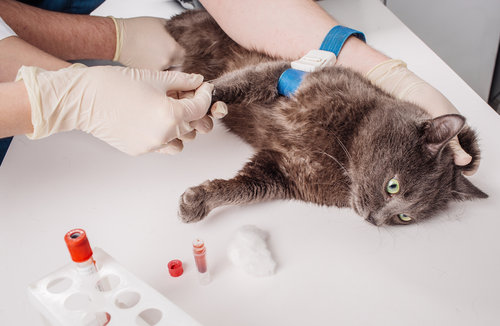 Since November 2017, CAARE has been exposing sickening experiments on cats and kittens at the State University of New York College of Optometry (SUNY Optometry). In these horrifying experiments, live cats are anesthetized and paralyzed while their skulls are surgically removed and electrodes embedded in their brains so scientists can “map” the response of visual neurons.

With such horribly invasive experiments, CAARE had many questions and concerns about the treatment of these unfortunate cats, but when we tried to obtain information under the New York Freedom of Information Law, SUNY basically slammed the door in our face.

On June 21, 2018 CAARE filed a lawsuit against SUNY Optometry for its failure to comply with Freedom of Information Law. We are grateful to the Animal Legal Defense Fund (ALDF) for their invaluable help in filing the suit, and to the public interest law firm of Meyer Glitzenstein & Eubanks LLP, who is also representing CAARE in this matter. We now have a superb legal team and are doing everything possible to shake these documents loose from SUNY’s unwilling grip.

Our lawsuit got us front page coverage on the New York Daily News and the support of a New York legislator who has joined forces with CAARE to let SUNY know they are violating the law by withholding records from the public.

I’m sure SUNY Optometry thought they could just overpower CAARE – completely disregard our reasonable request for more information about their taxpayer-funded cat experiments – and get away with it. Just like they’ve been getting away with conducting these deplorable experiments since 2002, out of public view and with no one to speak up for these poor, defenseless cats.

But we’re not about to let that happen. Last week’s lawsuit was just one of several actions CAARE is taking to advocate for an end to these terrible experiments.

All this demands the maximum of our resources. I want to thank you so very much for staying with us in this fight to help end these horrifying experiments. 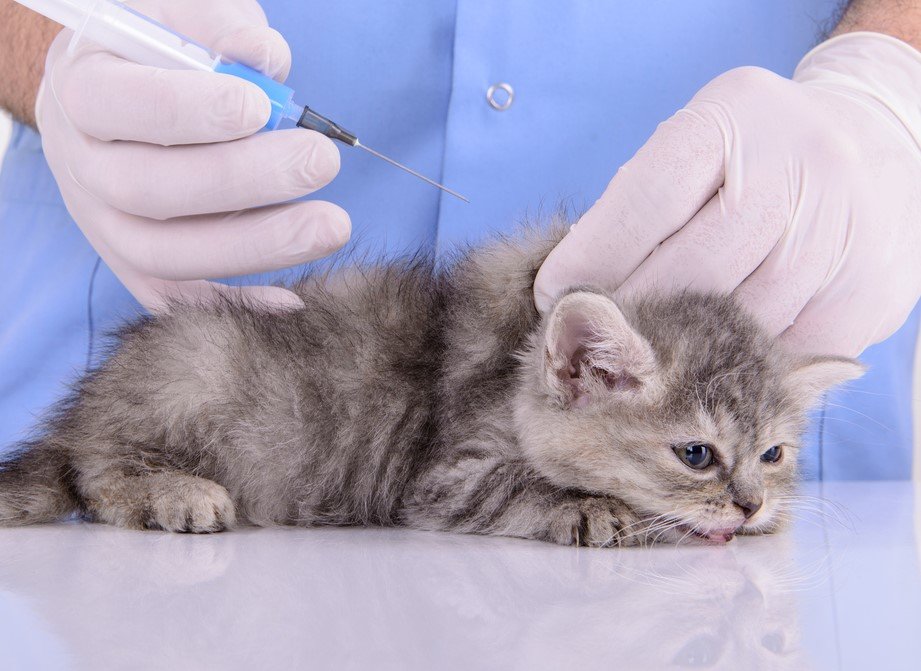 Since 1985, the National Eye Institute has awarded millions in U.S. federal grants to fund highly invasive experiments on the brains of cats to study visual neurons. The State University of NY (SUNY) College of Optometry has been the site of these experiments since 2002. Upon learning about these horrendously cruel experiments, which cut up and probe the brains of living cats and kittens, CAARE has been on a mission to end more than thirty years of deplorable experiments.

CAARE’s campaign requires that we thoroughly investigate the details of the research. Our review of published studies has raised a number of troubling questions about the care and welfare of the cats. For example, the publications fail to state the method of euthanasia used, which is standard information to include in these types of studies.

This omission is deeply concerning for several reasons. For one, it makes it impossible to assess whether the cats are humanely euthanized. If not, it leaves open the question of whether their deaths arise from the experimental procedures, and if so, what steps are taken to address their suffering. If they survive the procedures, are they used in subsequent experiments? All of this information should be available about these tax-payer funded experiments.

In pursuit of this information, CAARE filed a Freedom of Information request for access to SUNY’s internal records. But in January, SUNY denied CAARE’s request, claiming that releasing the information would be a threat to the safety of the SUNY College of Optometry staff. In response, CAARE retained an experienced law firm and filed an appeal in February.

Whatever the outcome of the appeal, our campaign to end these experiments is ongoing and undeterred. We are moving forward with our plan to expose the cruelty and futility of this research. Your generosity has enabled CAARE to run multiple Facebook promotions to bring awareness of SUNY’s cruelty, which have reached over 100,000 people. In addition to placing ads on buses, CAARE is looking into the costs of running ads on New York City’s cable TV channel, NY1, which would help us reach potentially more people and for less cost.

We are grateful to each of you for your support to expose and end these terrible experiments. Legal costs are expensive and likely to escalate beyond the initial appeal. Please consider a donation to help CAARE investigate and end these outrageously cruel experiments.

Find another project in United States or in Animal Welfare that needs your help.
Find a Project

GlobalGiving
Guarantee
Donate https://www.globalgiving.org/dy/cart/view/gg.html?cmd=addItem&projid=30709&rf=microdata&frequency=ONCE&amount=25
Please Note
WARNING: Javascript is currently disabled or is not available in your browser. GlobalGiving makes extensive use of Javascript and will not function properly with Javascript disabled. Please enable Javascript and refresh this page.