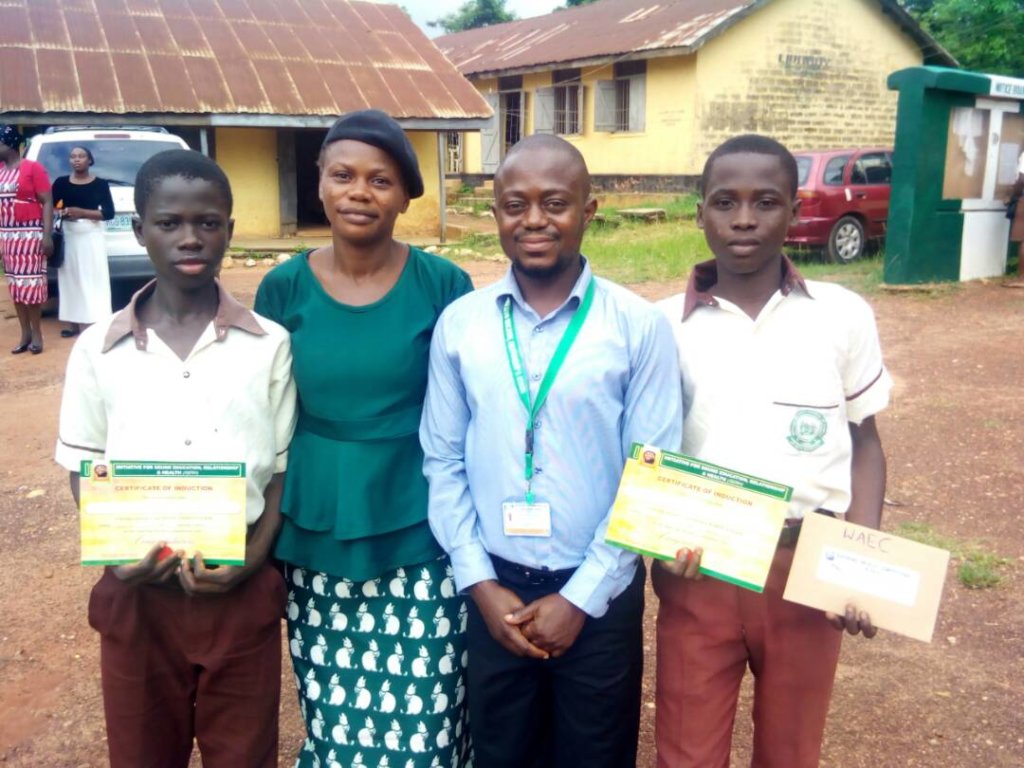 ISERH PD flanked by the Ambassadors & a teacher

On Monday, 7th May, 2018, the students and staff of Ogendengbe School of Science, Ilesa enthusiastically received the duo of ISERH Program Director - Mr. Aderanti and ABC Project Director - Mr. Akinwole who were at the school to present WASCCE fees and ISERH ambassadorial certificate to the school's 2 glowing ambassadors who excelled in the 2017 ISERH Scholarship Competition, Aspiring the Best Competition (ABC), but got their prize and certification delayed as a punishment for their lateness to the Award Ceremony held on Saturday February 3rd, 2018.

The principal, Mr. Adebayo, eulogized ISERH team for a job well done, as he admonished the students to emulate the two students by participating in subsequent competition. He recalled how one of their students, ISERH Ambassador Daniel - a 300 level Medical Rehabilitation student of Obafemi Awolowo University, won the competition during the 2014 edition, thereby challenged his elder brother who failed that year’s competition to resit for the subsequent year and emerged the 2015 Outstanding Candidate of the year. He thereafter introduced ISERH team led by ISERH Program Director, Aderanti ABIMBOLA Mutiu to address students and present award to the ambassadors.

ISERH Program Director invited the duo of ISERH Ambassadors: Muhammad and Opeyemi to the podium on the assembly ground for the receipt of their WASSCE fee and ambassadorial certificates. He congratulated the two beneficiaries while he made a brief presentation about ISERH, her vision, mission and impacts. He thereafter encouraged the students to be of good character and be diligent in their studies while he emphasized that ISERH will not hesitate to celebrate those who have chosen to be outstanding in their course of studies. He reminded them that the ABC Portal (www.abcportal.iserh.org) would be closed for the registration of the 2018 Aspiring the Best Competition on Sunday July 1st, 2018.

The principal thereafter invited any student from SS 2 class to ascend the podium to appreciate the team, but none of them was that bold to do that. An SS1 student voluntarily came out and impressively delivered an appreciation message. His boldness and oratory prowess impressed the team and got the Program Director to announce free registration for the student to partake in the 2018 Aspiring the Best Competition (ABC) while he challenged the entire students to work passionately and effectively on their public speaking skill. A skill all ISERH Ambassadors possess! 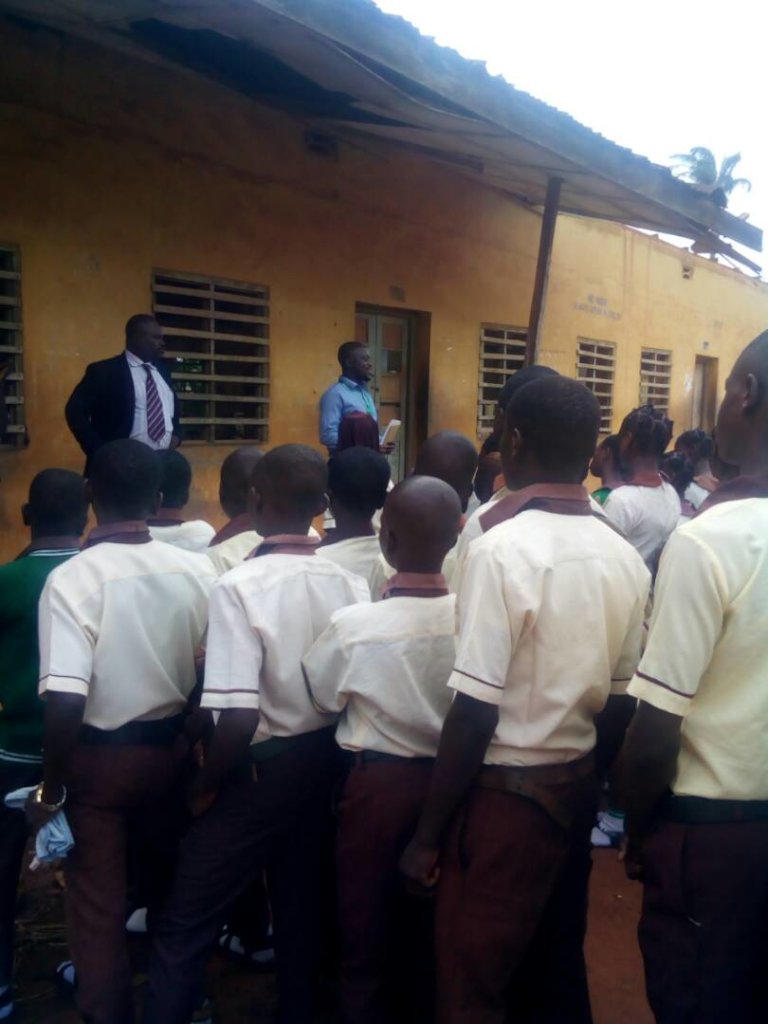 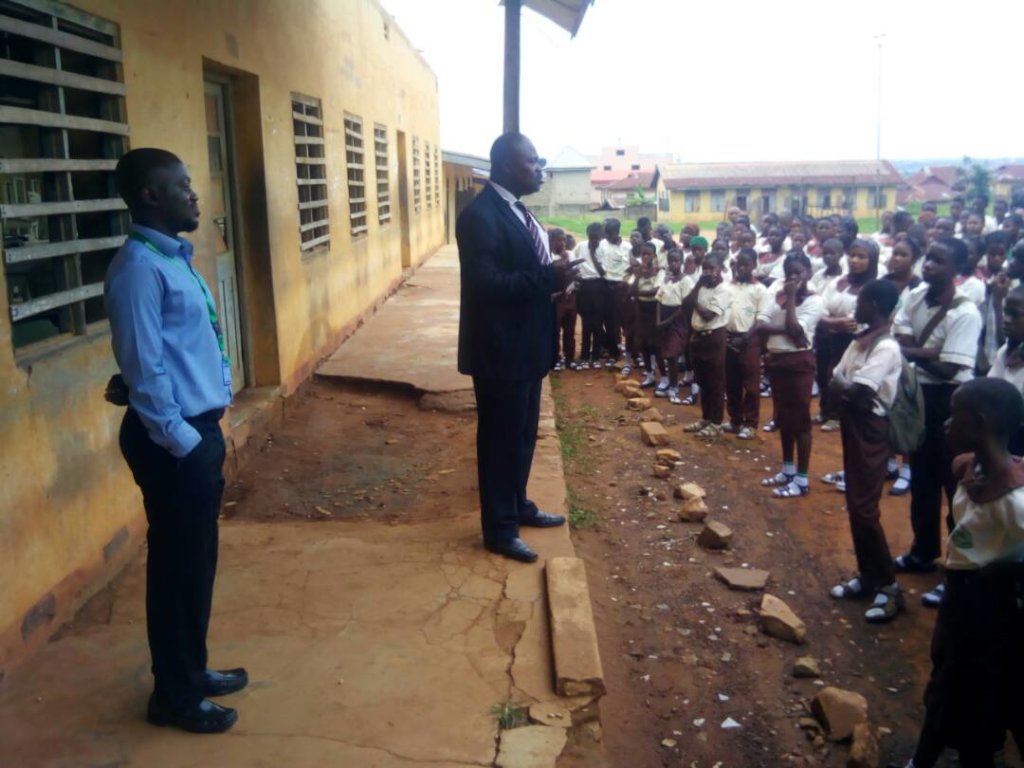 The school principal addressing his students 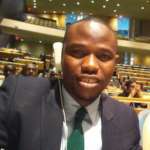