by Women Rehabilitation and Development Associaiton 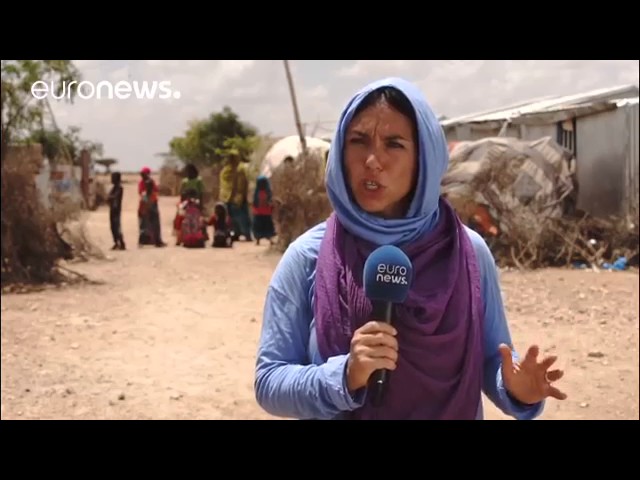 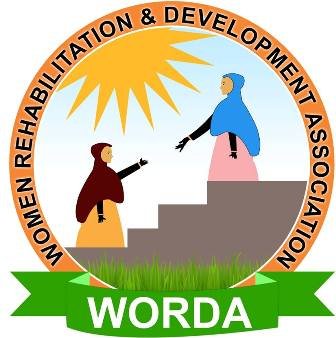 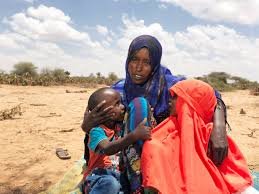 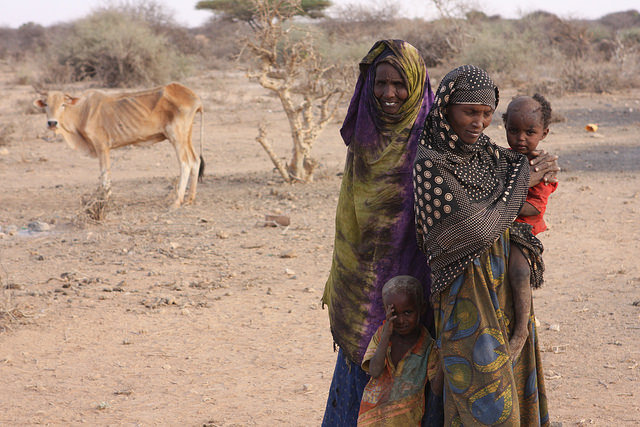 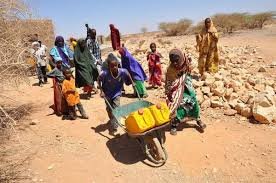 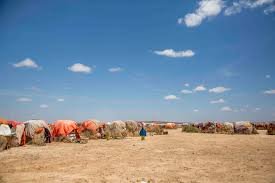 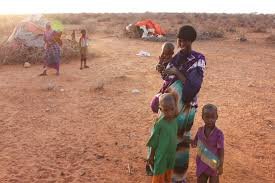 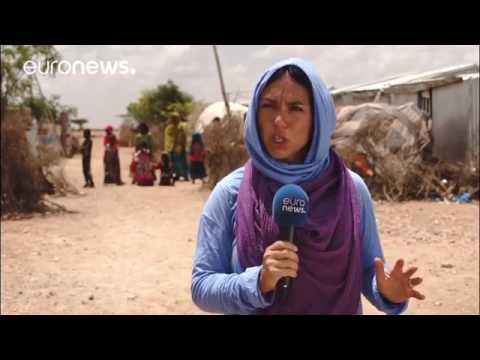 There were recurrent severe droughts that occurred in Somaliland since 2015, due to failure of consecutive rainy sessions. There has been estimated 739,000 droughts displaced since November 2016, 65 per cent are under the age of 18, moreover, children under 5 years old represent more than one quarter are the most at risk of malnutrition and disease (UNHCR May 2017). This fund will provide food supplies for 500 families from rural area to urban internal displaced villages in Digale IDP Hargeisa,

The recurrent severe droughts that occurred in Somaliland since 2015 had an impact on people in Somalia with possibility to be worsened.3.2 million People are severely food insecure in which an approximate of 739,000 becomes internal displaced and faced acute hunger according to drought reports. The Drought affected lost of 75% of livestock with catastrophic consequences for pasture. Livestock prices are collapsing due poor condition and extremely limited demand will result prolonged recovery.

The project will save the lives of 500 families of an average of 6 persons per family which accumulates to 3,000 persons out of that 1200 are children under 5 years, who will directly benefit from project fund. This will reduce the hunger and famine of the targeted Internal displaced people in Digale IDP, and will also promote the knowledge of IDP women and children on sanitation and hygiene to minimize the risk of water born disease.

Find another project in Somalia or in Disaster Response that needs your help.
Find a Project

GlobalGiving
Guarantee
Donate https://www.globalgiving.org/dy/cart/view/gg.html?cmd=addItem&projid=28799&rf=microdata&frequency=ONCE&amount=25
Please Note
WARNING: Javascript is currently disabled or is not available in your browser. GlobalGiving makes extensive use of Javascript and will not function properly with Javascript disabled. Please enable Javascript and refresh this page.