by Development And Relief of Medical for Afghan Nation (DARMAN) 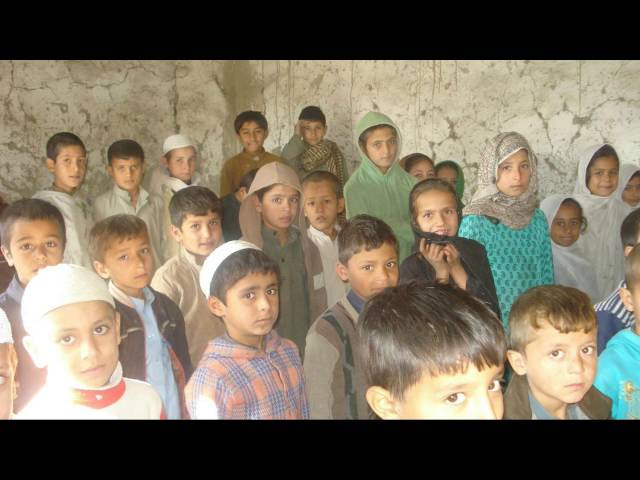 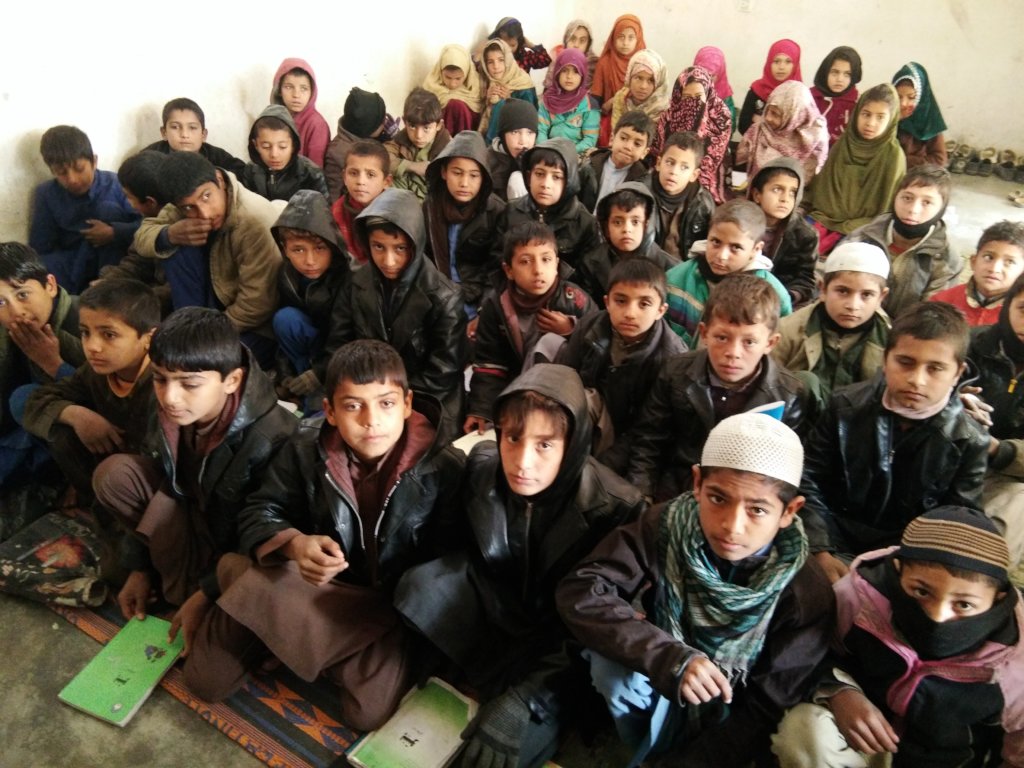 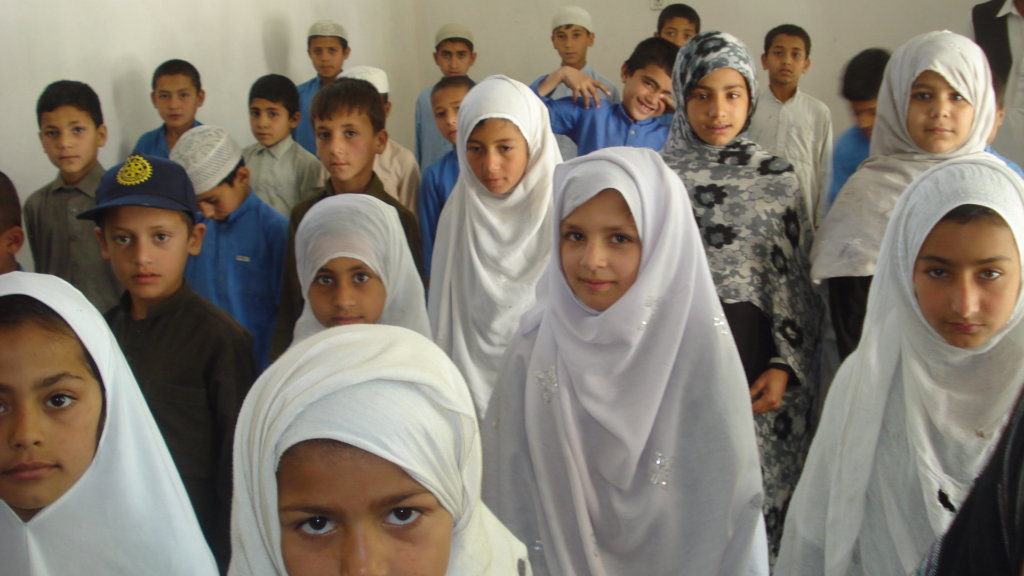 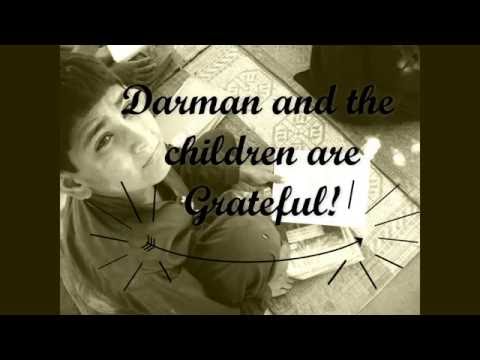 This school in Nangarhar province offers co-education for boys and girls, which represents a major progress especially in an Afghan rural area, where girls rarely attend and even complete school education. It has greatly enhanced the prospect for jobs and the general economic situation of the population. Because of its rural location, the next Government school is too far away for young kids. When they finish class 6 and then transfer to a Government School, they usually take top places.

Most residents of the village have returned back from Pakistan. Their houses and lands were damaged due to the war. The population of the village and surrounding area is about 33000. Most are poor farmers and jobless peoples. 95% of the population depends on agricultural income and farming wages. The education level has been very low. Due to tradition, especially girls had no chance for education.

Without this school, access to education there would be difficult for boys and virtually impossible for girls, because the governmental schools are at a distance of 7-8 kilometres from the village. There is no transportation, and walking in the field for small children is a big challenge and the bad security is another reason, especially for girls. Through the work of the NGO, families were motivated to allow also their girls to go to School. Its location in the village area makes it possible.

This change in the community toward acceptance of education, especially also for girls has left a great effect on the educational level of the community. Long-Term Impact will be a much better trained and educated population, which in turn will result in markedly increased employment opportunities and therefore better income and economic situation. Education in this school is a first step in combating poverty.

Development And Relief of Medical for Afghan Nation (DARMAN) Donating through GlobalGiving is safe, secure, and easy with many payment options to choose from. View other ways to donate
Development And Relief of Medical for Afghan Nation (DARMAN) has earned this recognition on GlobalGiving:

GlobalGiving
Guarantee
Donate https://www.globalgiving.org/dy/cart/view/gg.html?cmd=addItem&projid=26033&rf=microdata&frequency=ONCE&amount=25
Please Note
WARNING: Javascript is currently disabled or is not available in your browser. GlobalGiving makes extensive use of Javascript and will not function properly with Javascript disabled. Please enable Javascript and refresh this page.