Help Relocate 500 Children Out Of A Garbage Dump

by Arts To End Genocide 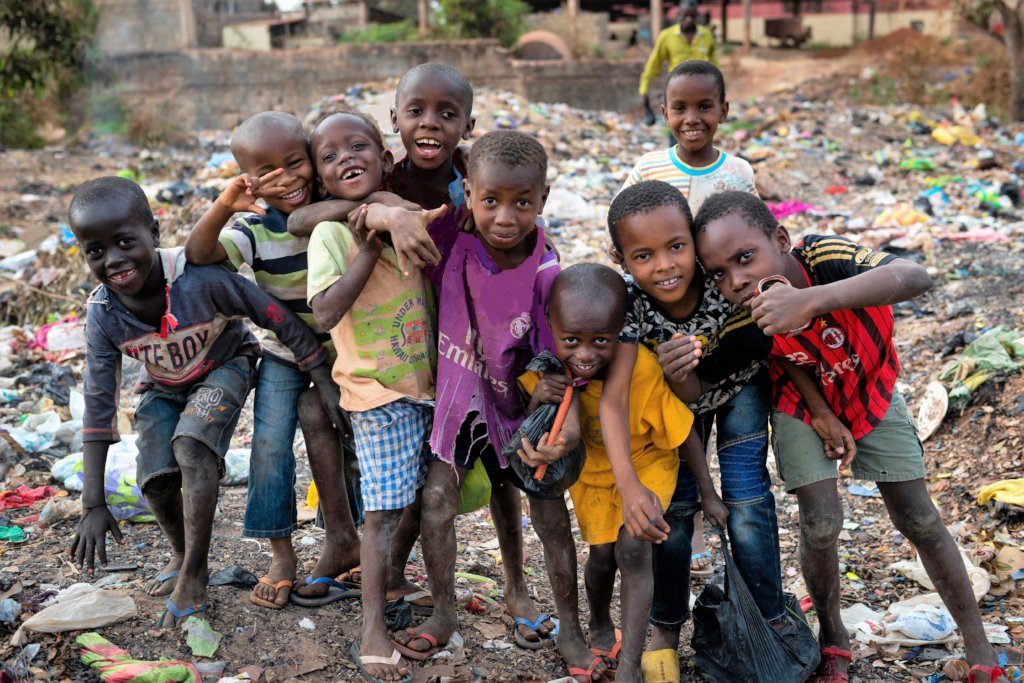 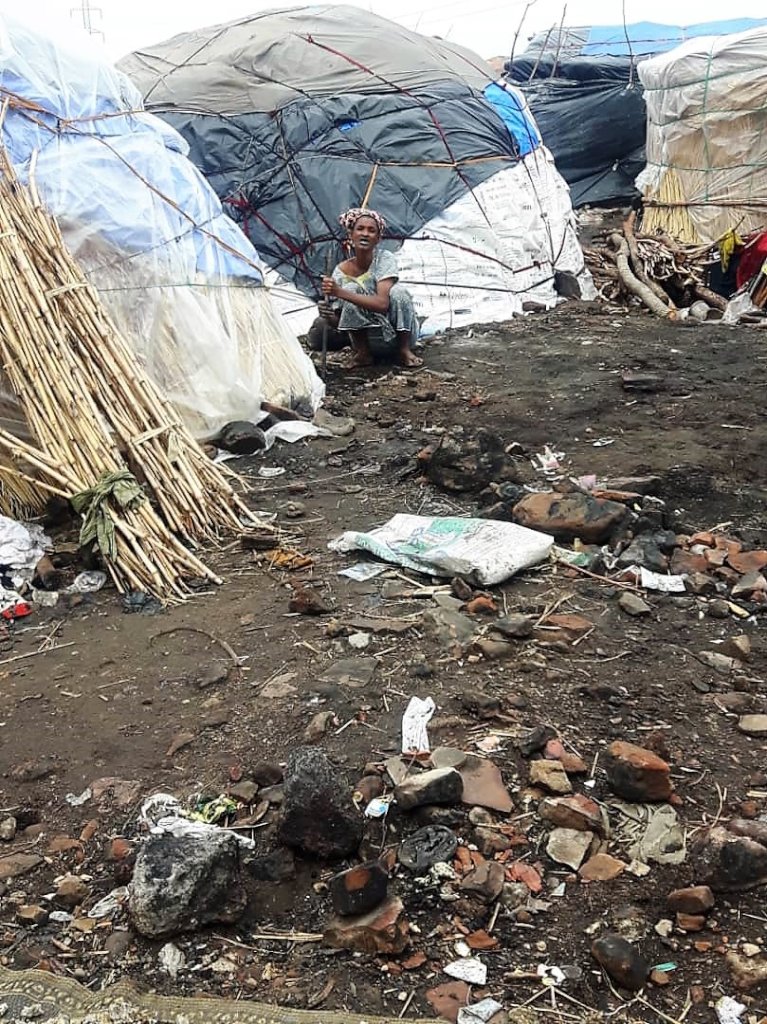 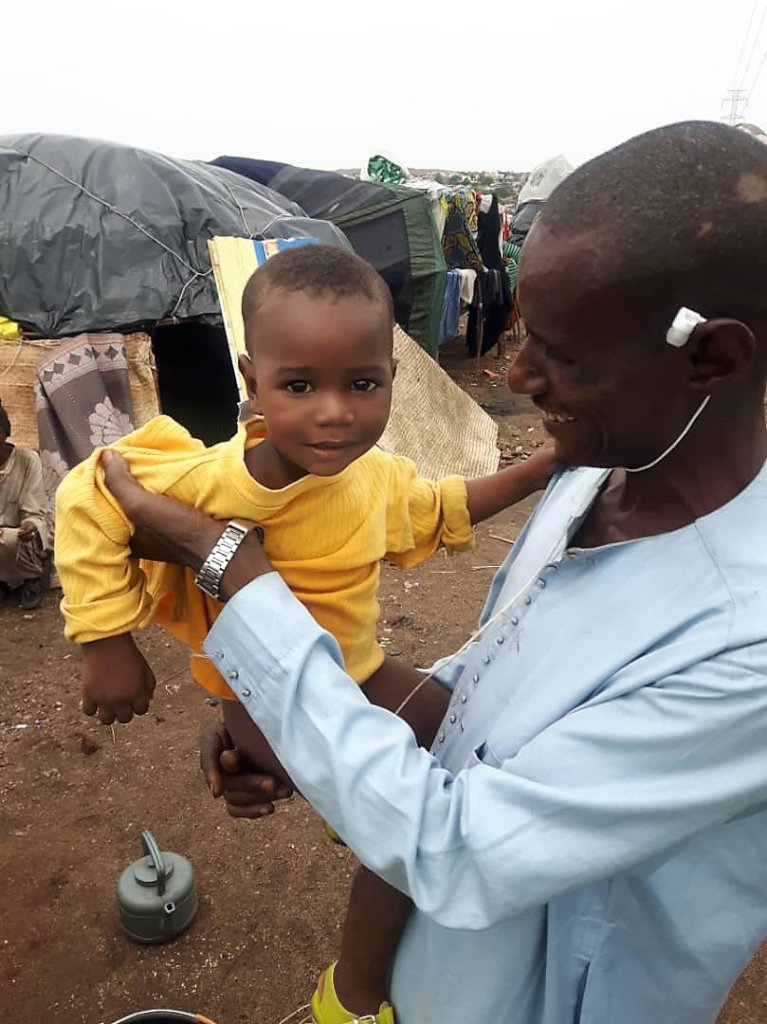 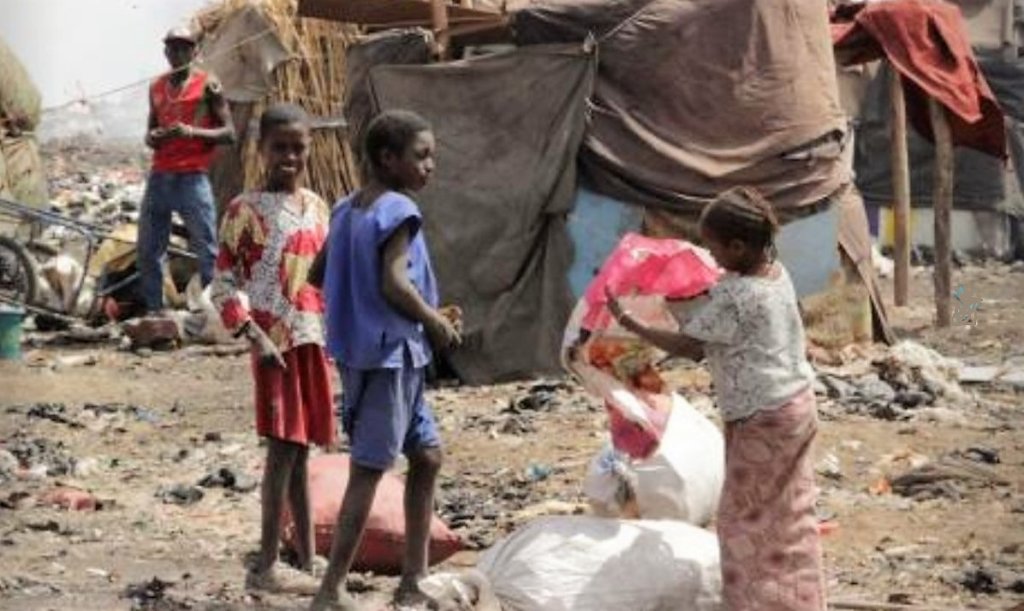 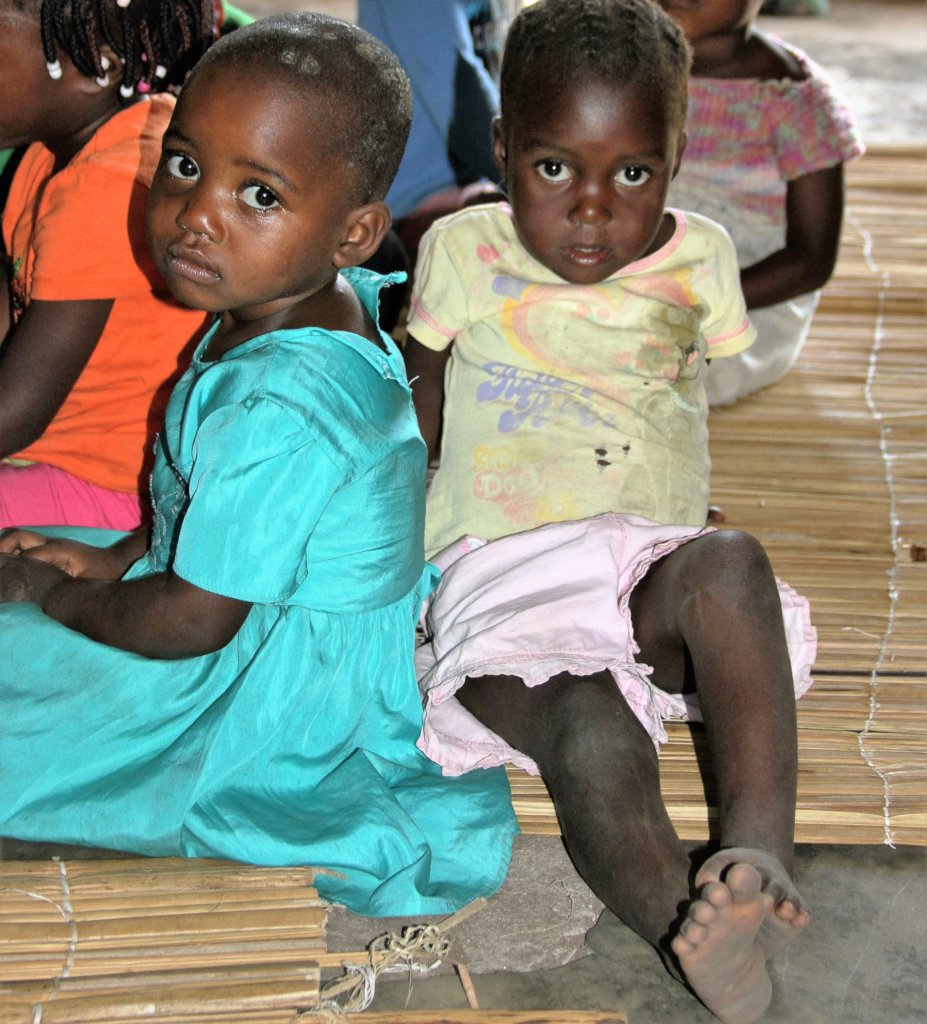 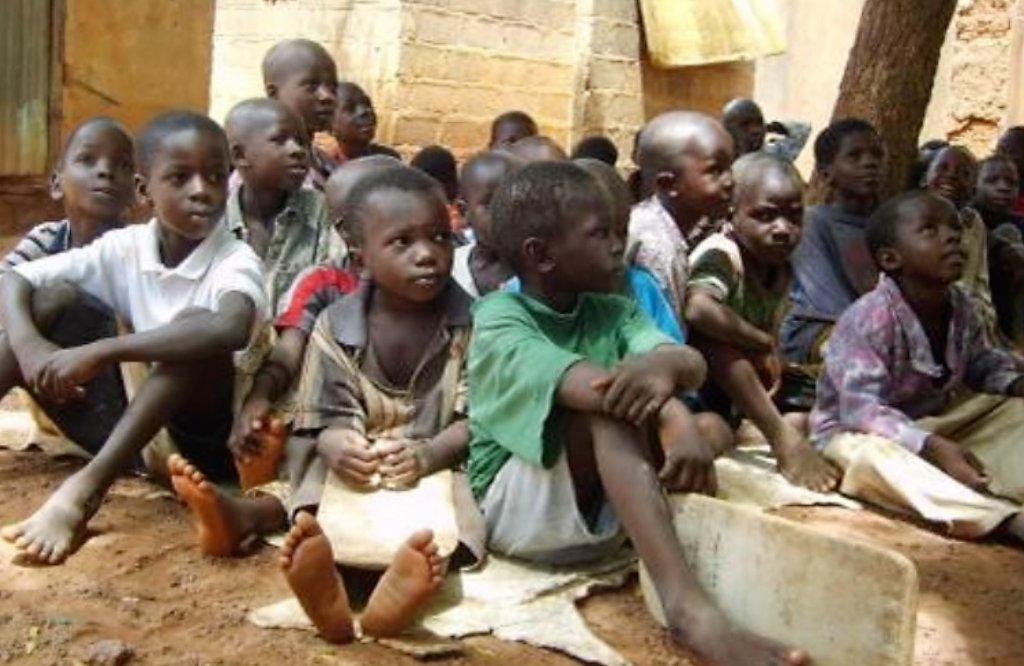 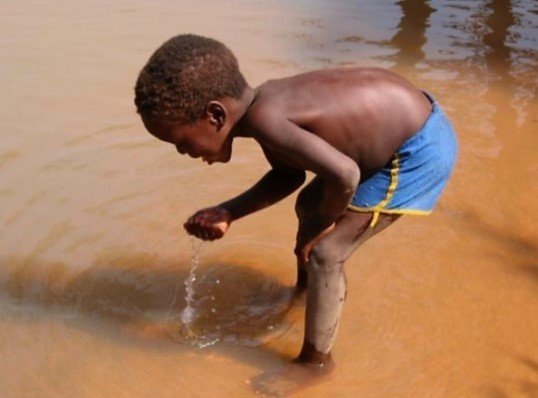 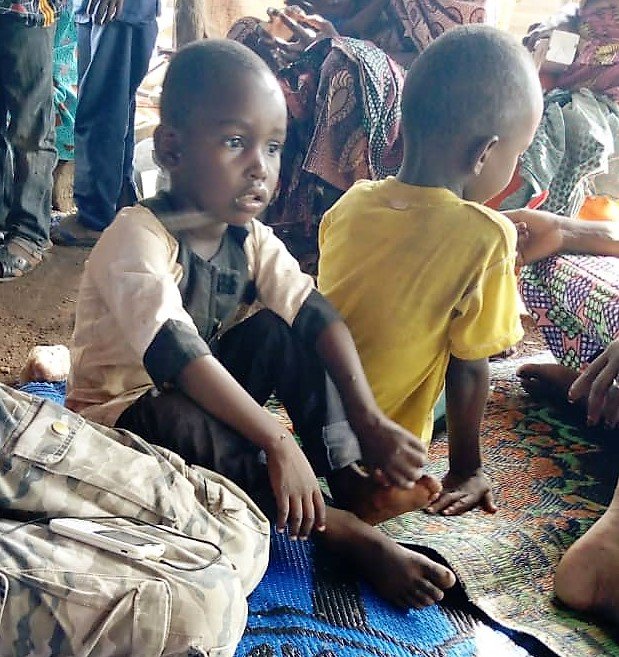 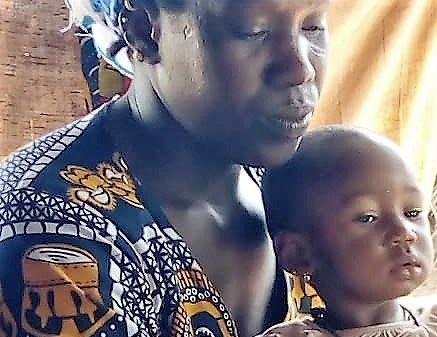 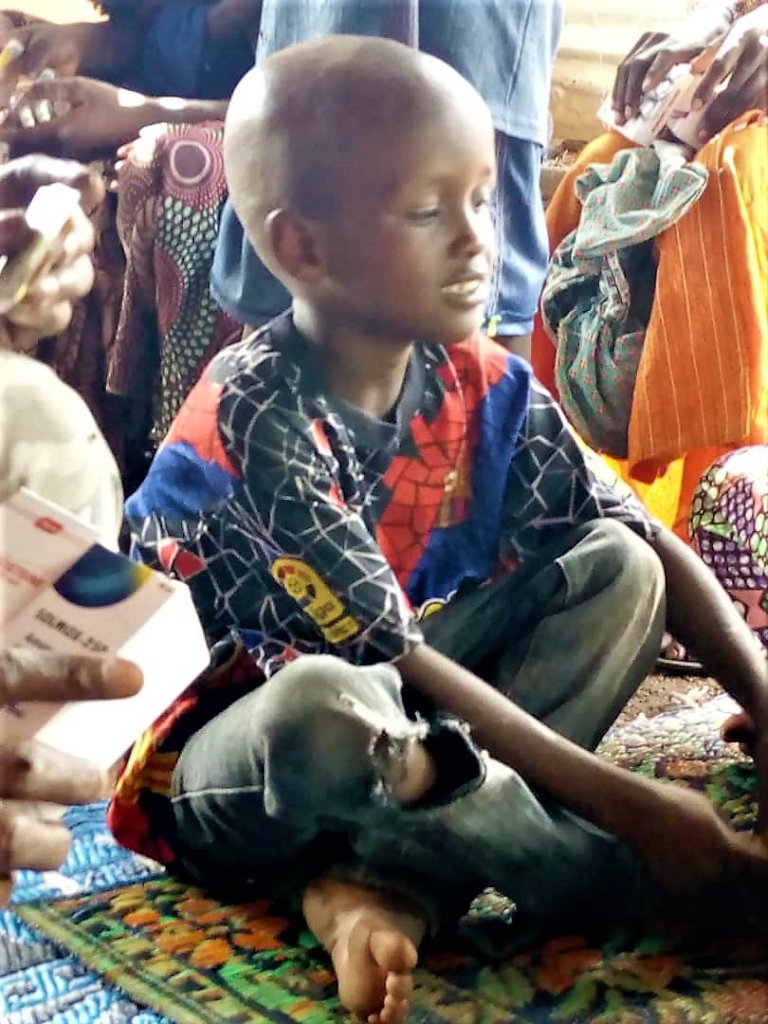 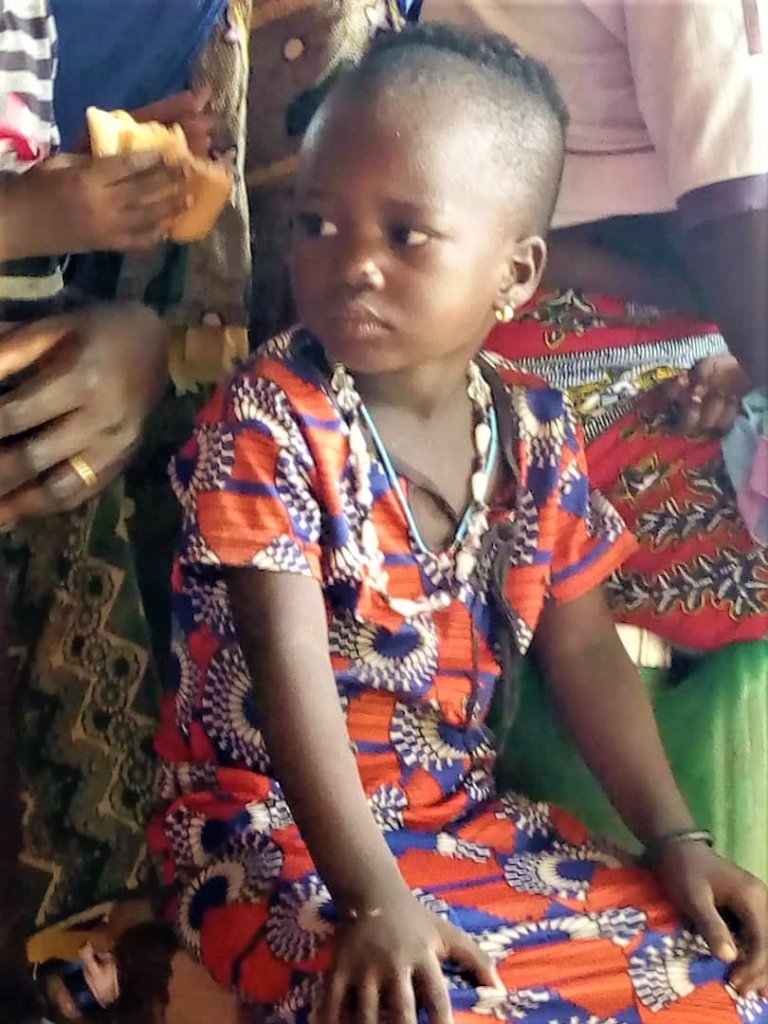 500 innocent children have lived in a Bamako, Mali garbage dump for over 2 years under the most deplorable living conditions. The site is home to over 1,000 IDPs who fled terrorism in Central Mali. At the Faladje IDP Camp rubbish is always being burned. The fires give off toxic fumes which cause respiratory illness. The camp is next to the livestock market and the smell is unbearable. The shelters are made of rubbish and are bunched tightly together. Many of the children are malnourished.

ATEG's was asked to help with food insecurity at the Camp. The IDPs receive no government assistance and are dependent on local generosity. Their diet consists of rice and millet. Because the soil is contaminated the area is not appropriate for farming. We concluded that the situation called for relocation and training. There is a history of failed interventions because the IDPs were not consulted, the areas selected were inappropriate, and there was no comprehensive plan for them to flourish.

We have located a large parcel of arable land and through focus groups we have established community buy-in for resettlement. Once they are resettled, the IDPs will be trained by the ATEG team of world experts on agriculture and raising livestock. We will train them in the production of horticulture crops, poultry and livestock for consumption and sale. This will improve their nutritional status, provide a source of income, and restore their dignity.

We expect that this project will forever alter the gender dynamics within the community. The women will have major roles in leadership and decision making. We will support the formation of a Women's Cooperative where they will have a seat at the table in managing the distribution of food, favoring at risk populations including: children under five, pregnant women and the elderly. Our intervention will help establish food security for this entire community.

Donating through GlobalGiving is safe, secure, and easy with many payment options to choose from. View other ways to donate
Arts To End Genocide has earned this recognition on GlobalGiving:

GlobalGiving
Guarantee
Donate https://www.globalgiving.org/dy/cart/view/gg.html?cmd=addItem&projid=24187&rf=microdata&frequency=ONCE&amount=25
Please Note
WARNING: Javascript is currently disabled or is not available in your browser. GlobalGiving makes extensive use of Javascript and will not function properly with Javascript disabled. Please enable Javascript and refresh this page.