Heaven Through the Backdoor 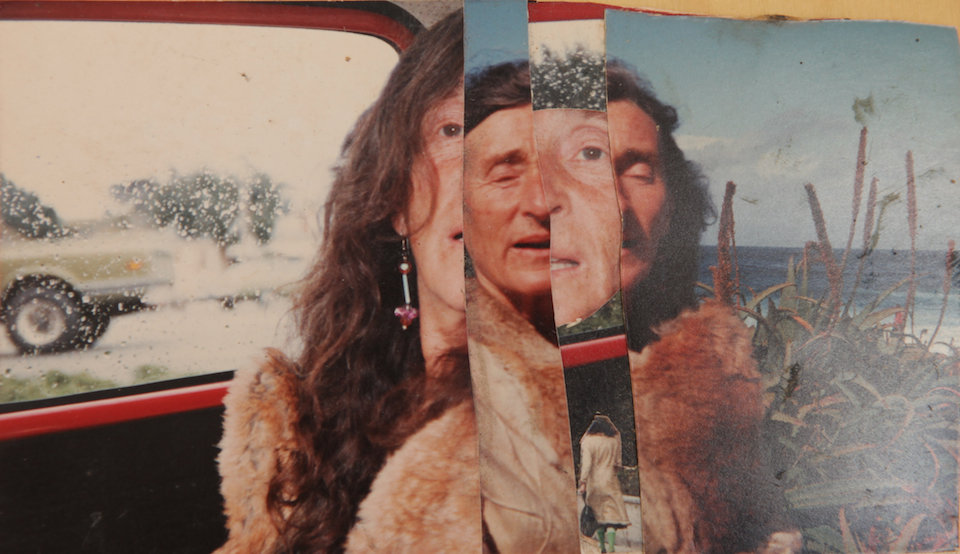 "Heaven Through the Backdoor" explores identity, judgment, and spirituality through the experience of Swiss emigre Yo (Yolanda Shae), a fiercely independent 88-year old woman who we meet as she prepares for her next great adventure: death. The project juxtaposes intimate documentary footage of the last year of Yo's life with cinematic interpretations of her stories. The film highlights the enduring power of friendship and what we learn from each other in life and through death.

When asked, most Americans have an opinion about how they want to die, but struggle to communicate and plan for that stage. The CDC reports that 70% of Americans say they would prefer to die at home, yet more than 70% actually die in a hospital, nursing home or long-term care facility. 80% of people say that if seriously ill, they would want to talk to their doctor about end-of-life care, yet only 7% report having had an end-of-life conversation with their doctor.

Documentary films can connect people around issues. The films subject Yo, was diagnosed with congestive heart failure and told she only had days or weeks to live. She lived for another year despite the prediction of imminent death. Yo invites us into this vulnerable rarely seen phase of life. We see her reject a medicalized death and chose to spend the end of her life in her home independently. Yo's candor, openness and humor can spark important dialogues about how we want to end our days.

We believe that this project's unexpected, artful and intimate approach to this topic has the potential to catalyze thinking and conversation around family, aging and end of life. Thinking and talking about plans for the end of one's life is important and it often happens far too late. We want to get people talking about these issues early so that their wishes can be respected. We see this project as part of important cultural shift around attitudes towards death, old age and dying.

GlobalGiving
Guarantee
Donate https://www.globalgiving.org/dy/cart/view/gg.html?cmd=addItem&projid=33013&rf=microdata&frequency=ONCE&amount=25
Please Note
WARNING: Javascript is currently disabled or is not available in your browser. GlobalGiving makes extensive use of Javascript and will not function properly with Javascript disabled. Please enable Javascript and refresh this page.