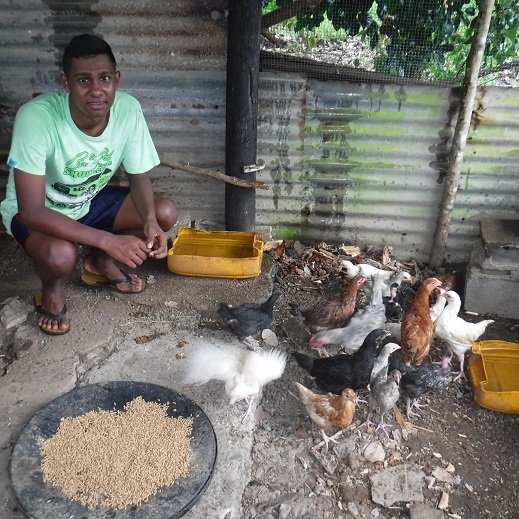 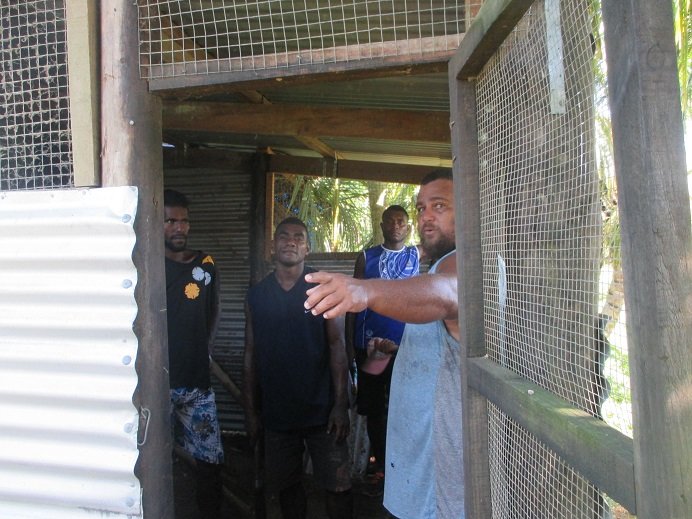 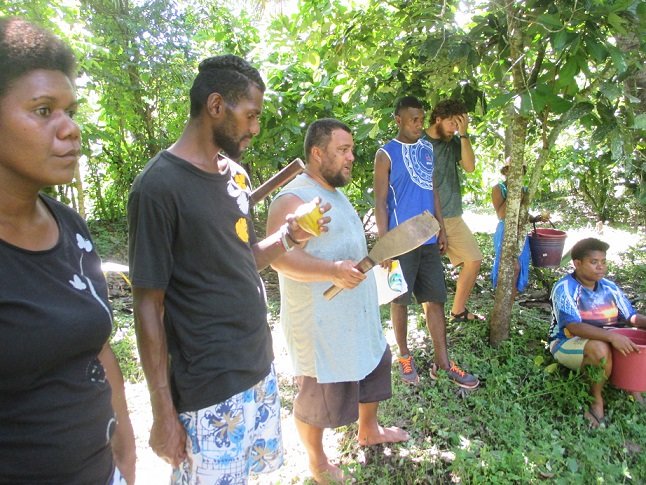 Pausing for reflection during the lessons