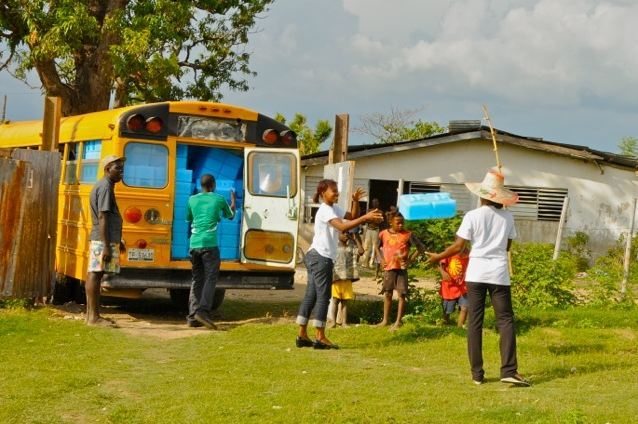 WaterBricks being Distributed to a CTC

October 26, 2012 - The passing of Hurricane Sandy has caused rain to pour for three days straight in Haiti, the most rain experienced since the devastating earthquake in 2010. Over 300,000 Haitians are still living in tents and are at risk of flooding and mudslides. Sandy has also created a setback in the progress towards fixing the major cholera epidemic that has devoured the country since 2010.

Cholera, a water-borne disease, has killed over 7,500 Haitians and infected nearly 600,000 since the epidemic broke out in October 2010, according to government figures. Limited access to clean drinking water and poor sanitation in urban and rural areas means that cholera will continue to pose a public health risk, experts say. WaterBrick, with your donations, has been working with MPHISE (Haiti Medical and Public Health Information Sharing Environment) on their clean water initiatives to bring clean drinking water to the country to fight this epidemic.

WaterBrick has donated 400 gallons of chlorine and 12,000 WaterBrick containers in Haiti to date. The chlorine has been used for cleaning and disinfecting water in 6 out of the 8 Cholera Treatment Centers (CTC). The WaterBrick containers have provided a portable and easy way to clean and store the disinfected water for a long period of time. Since the CTCs rely on clean water to treat its patients, WaterBrick's safe water storage containers and chlorine donations have been praised for helping to reduce the spread of Cholera in Haiti. Feel free to call us at 877-420-WATER if you have any questions or ideas. Your continued support is greatly needed. 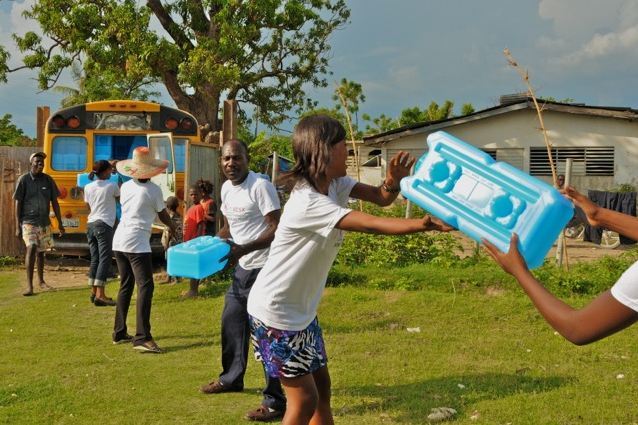 "Many hands make the load lighter." 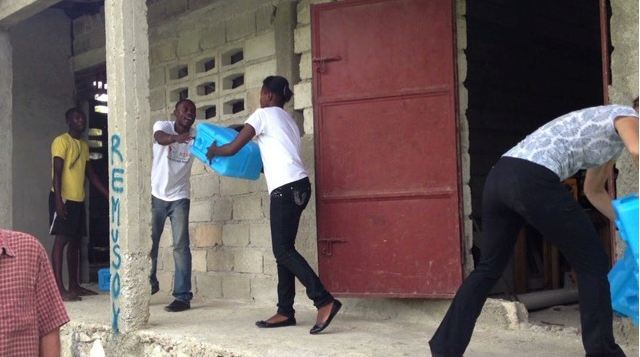