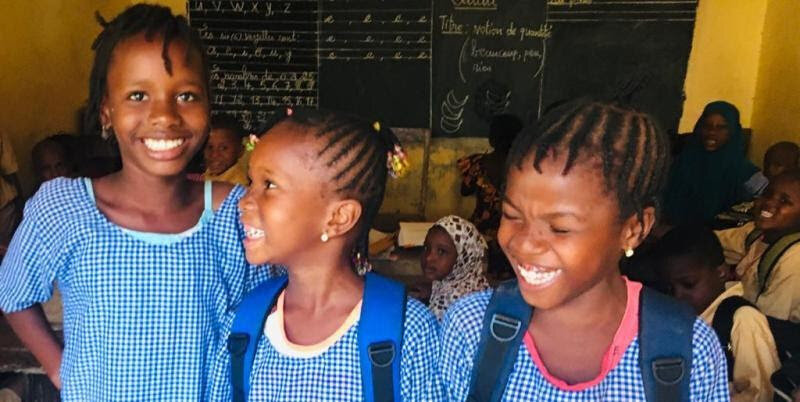 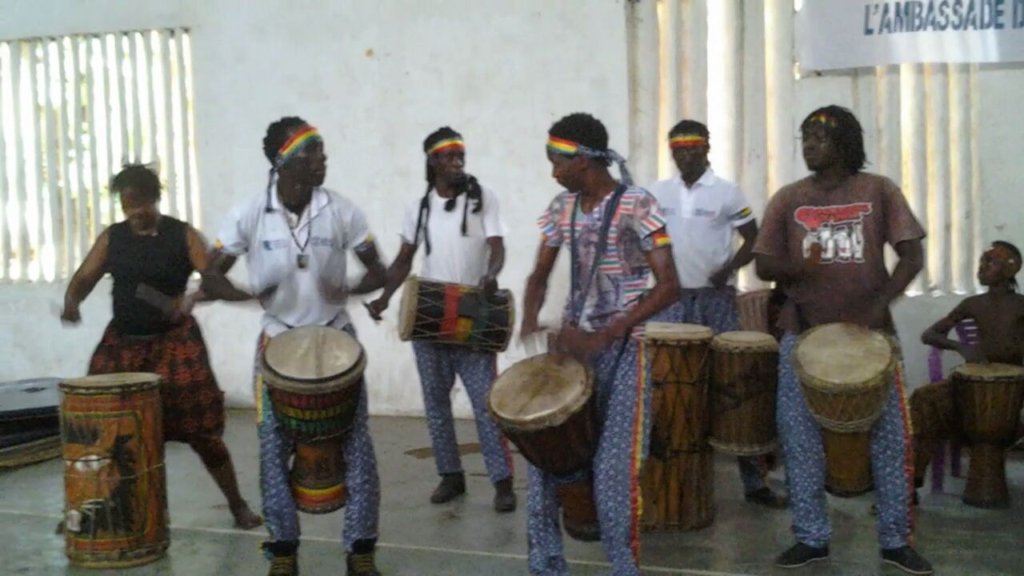 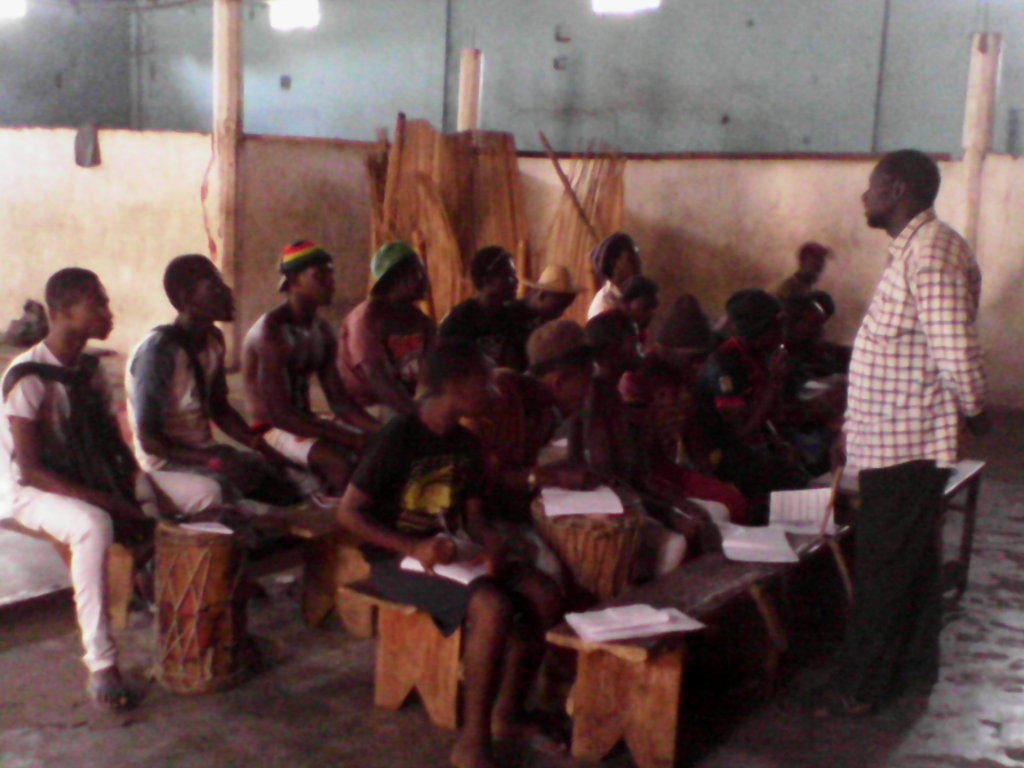 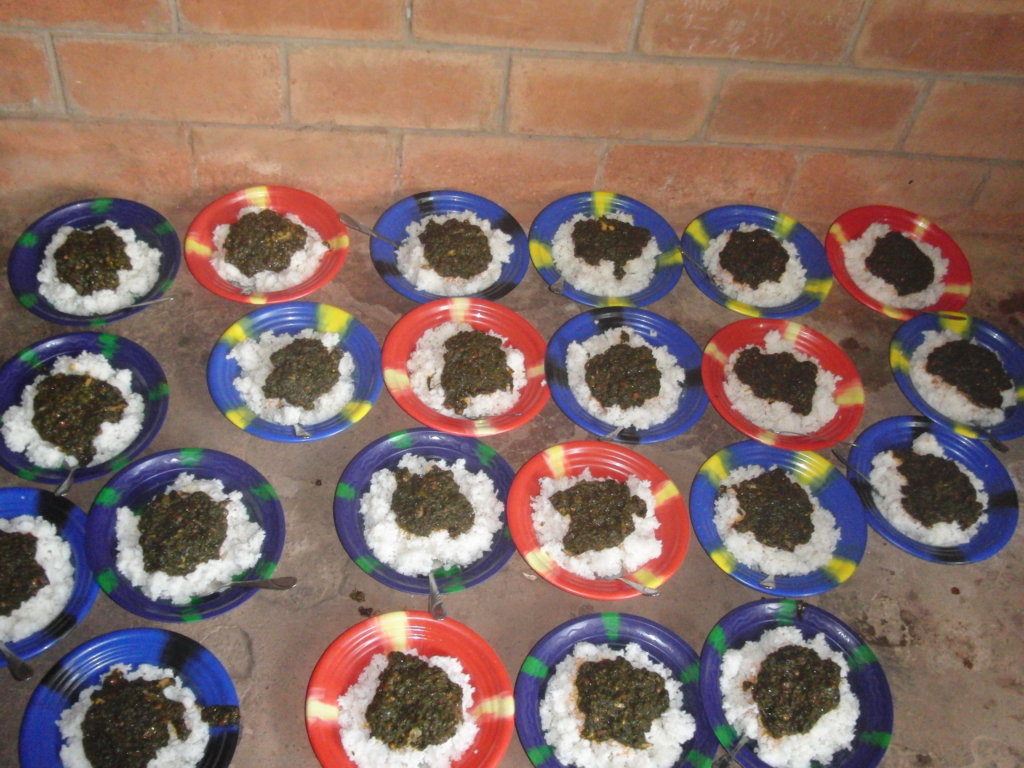 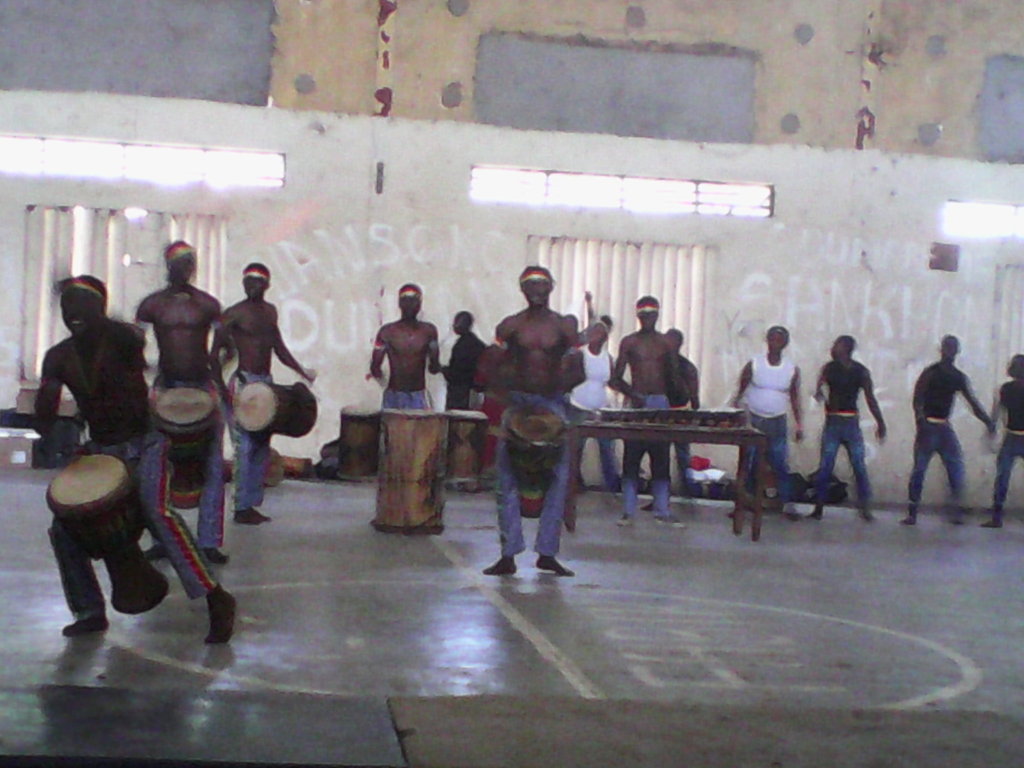 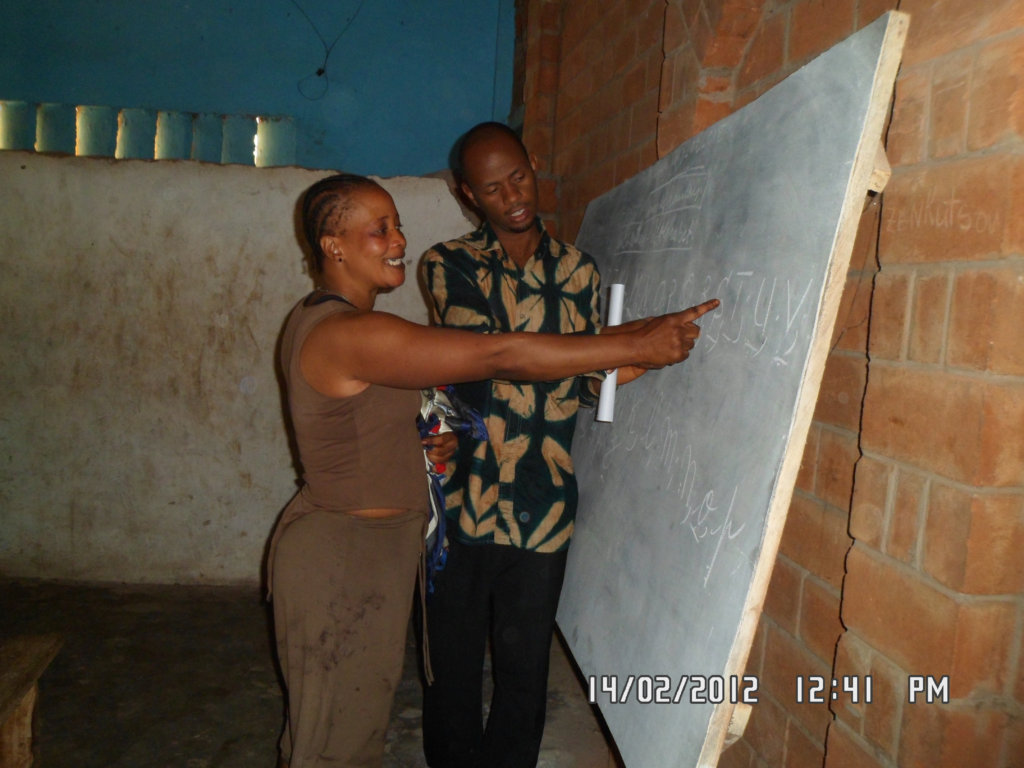 MindLeaps stands with its students and staff despite political conditions 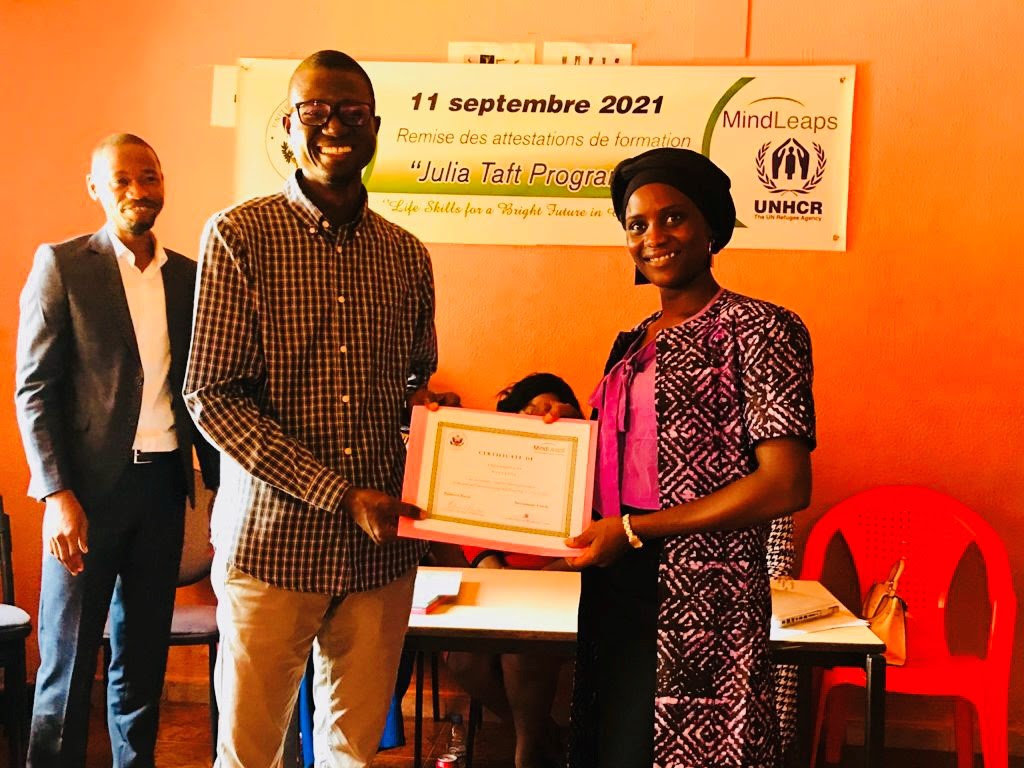 Celebrating 32 Graduates of the Virtual Academy

On September 5th, special forces led by Col. Doumbouya ousted (now former) President Alpha Conde and suspended the constitution. MindLeaps immediately ordered all staff, kids, and trainers to stay inside and off the streets. Thankfully all MindLeaps students, teachers and children are safe.

Col. Doumbouya released political prisoners, and met with opposition leaders. It is anticipated that the country will call elections. Beyond all else, there is hope that a new government representative of the major ethnic groups – Peul, Malinke and Susu – could bring peace and economic development.

Although Guinea has faced political instability, MindLeaps has accomplished a great deal over the past couple of months. Team Guinea recently signed a 10-year lease on land to break ground for a new MindLeaps center. In September, MindLeaps held a ceremony to celebrate 32 graduates of the Virtual Academy with UNHCR. Just a few days after the coup, MindLeaps resumed operations including dance and academic classes and meals, as well as running a Train The Trainer program to teach female youth to become new dance teachers. 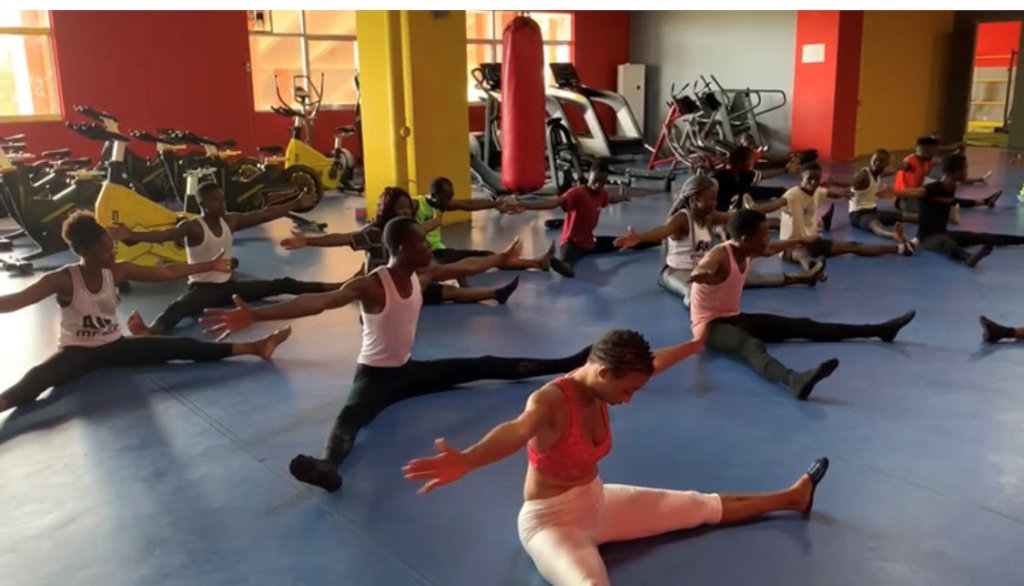 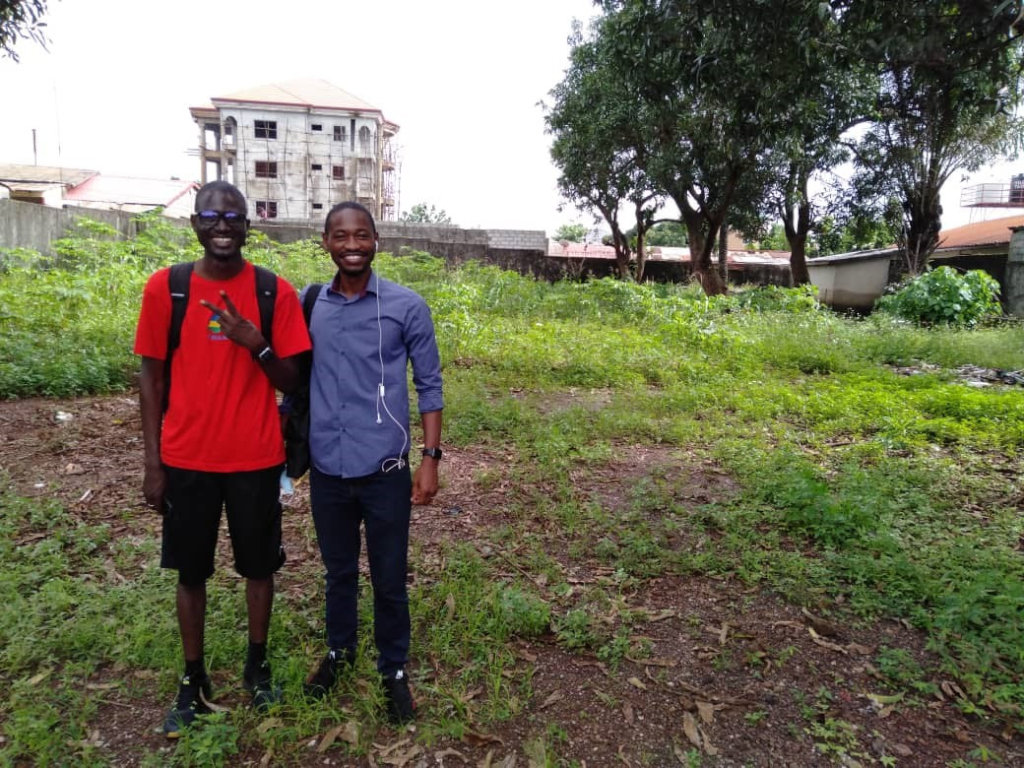