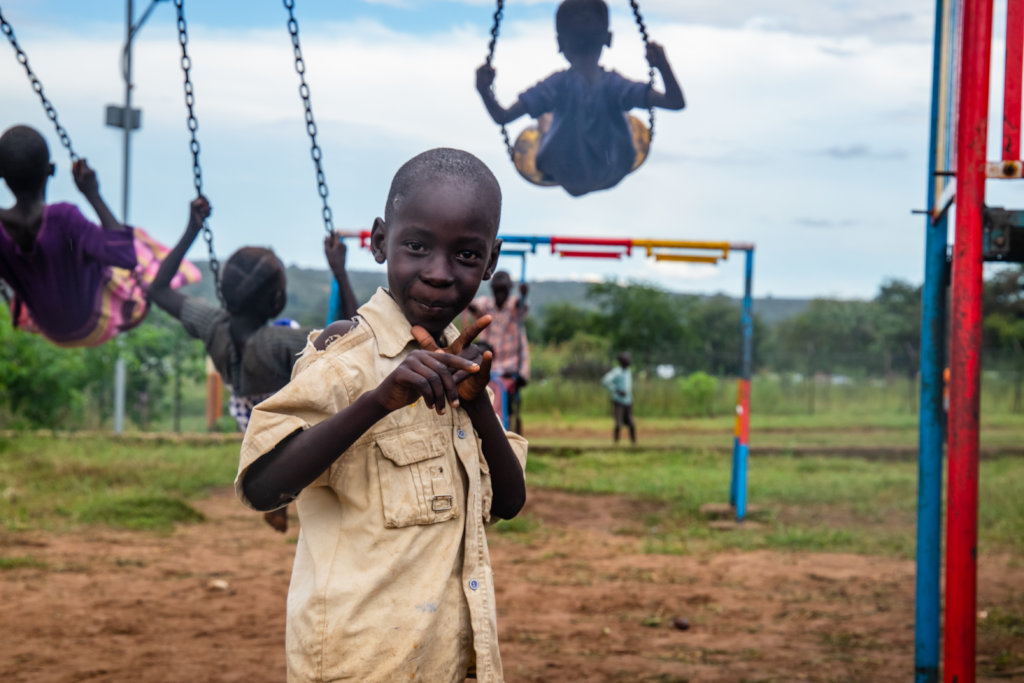 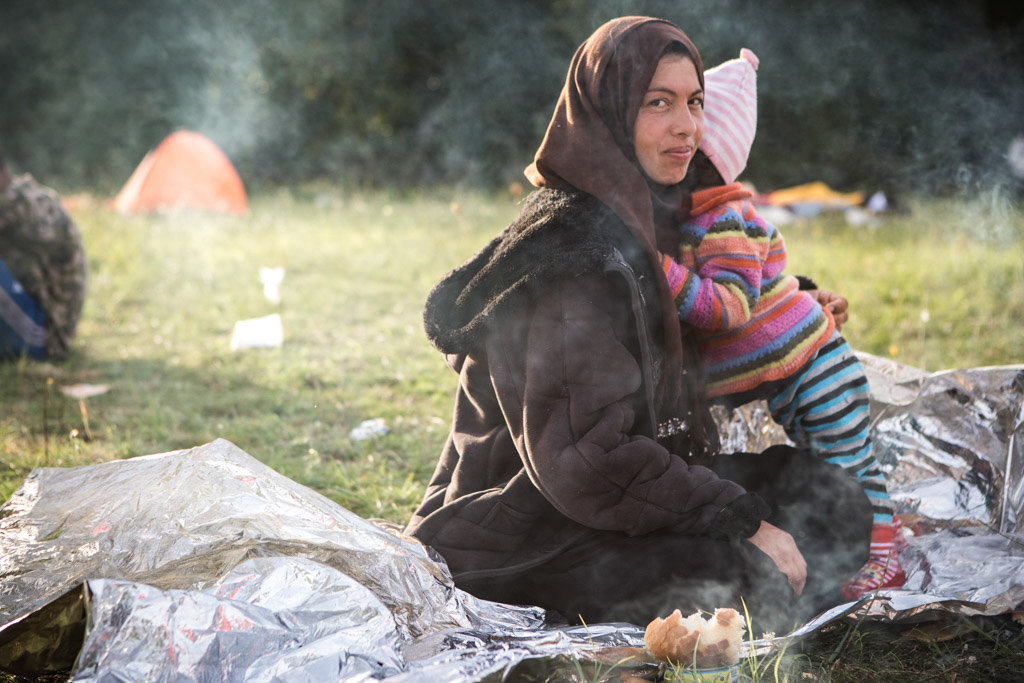 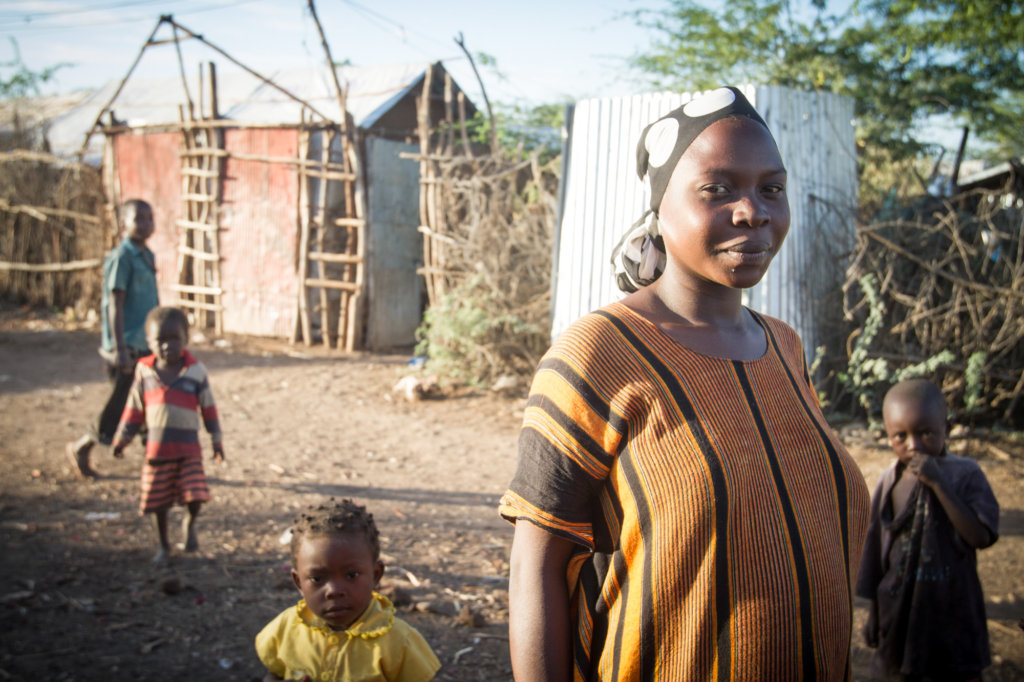 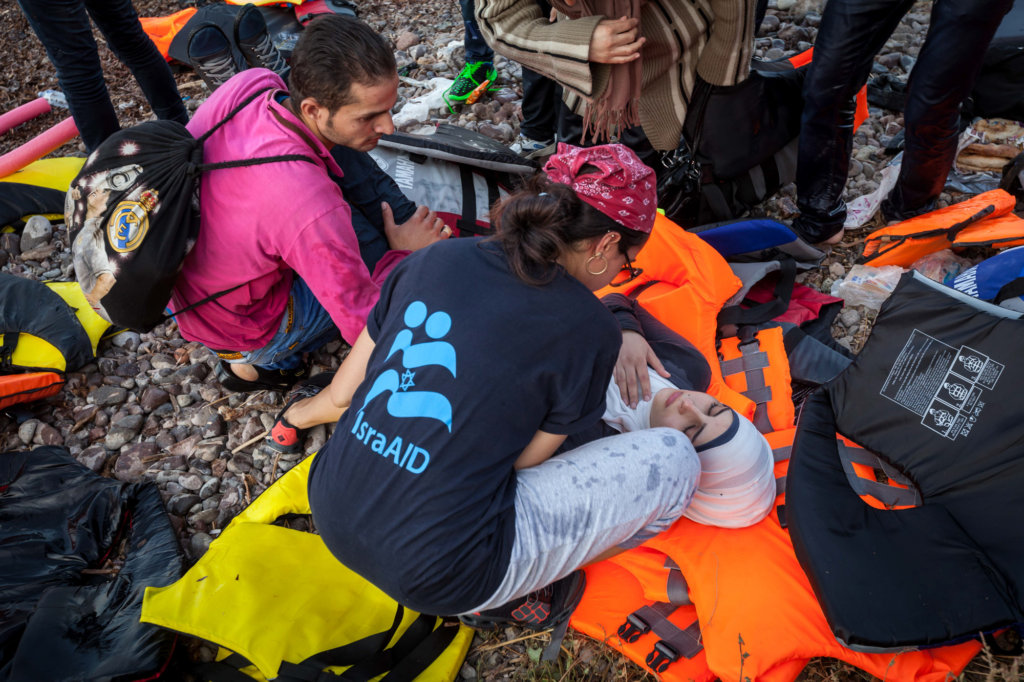 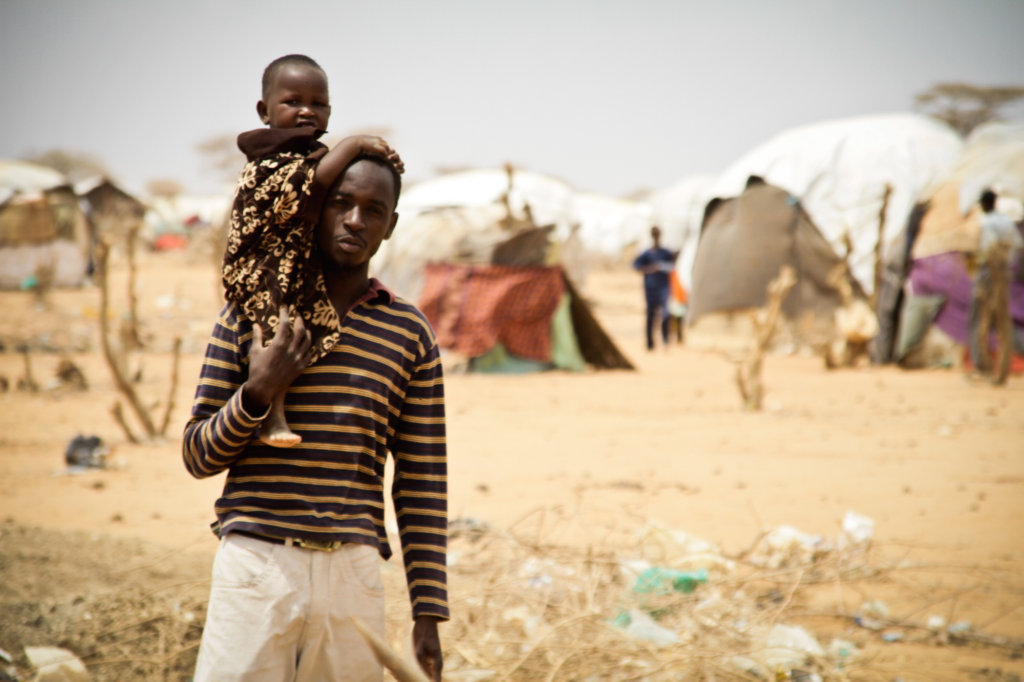 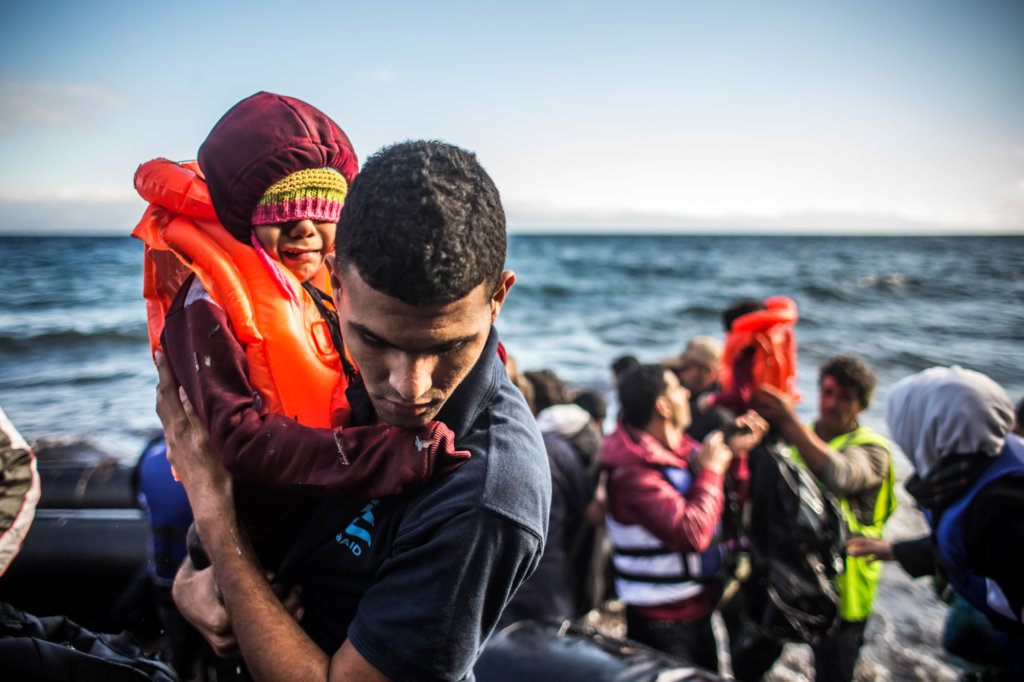 Displaced from Ukraine: Iulia and her family 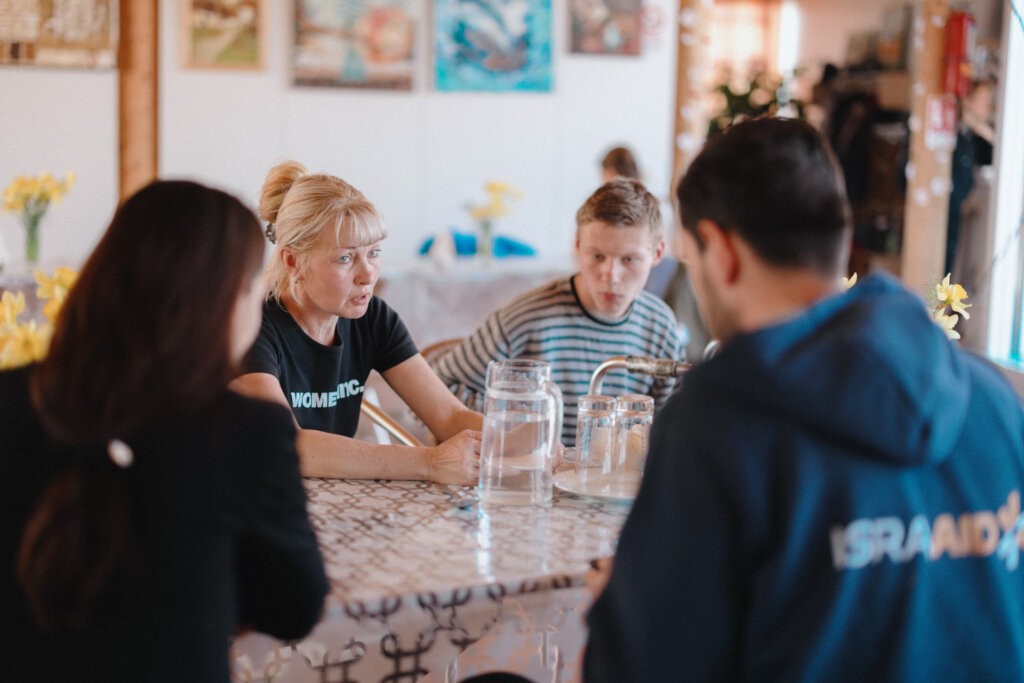 There are an estimated 300 Ukrainians living in the border village of Tudora, Moldova. Few of the locals know much about who they are or what they do, but slowly the Ukrainians are getting more used to their temporary home. For Iulia Krohmali though, it is more than a place of refuge. Iulia, her husband, and their 15-year-old son were living in Odessa Oblast up until the fighting started. Just two days after it began, on the 26th of February, they crossed into Moldova. There were so many people at the border, that it took them three attempts before they could successfully cross.

“I recall these people… walking on the road to the Moldovan border, along with their animals and children. It was a horrifying experience. We were very lucky to have a car – but even with a means of transport it was impossible the first two times.”

They heard the explosions when the city of Odessa was bombed on the night of the 24th of February, just a day after her son’s birthday. The explosions could be heard as far as Chisinau, Moldova’s capital, 200 km north. Iulia and her husband didn’t think for too long before they started packing the most important things around the house and were ready to go. The only problem was her dogs – she has big dogs and could not take them with her.

“We had to make a tough choice and left our dogs back home. There’s a neighbor that takes care of them and sometimes we go back to visit.”

Iulia’s husband was able to cross the border because he has dual citizenship of Moldova and Ukraine, but most men between 18 and 60 cannot leave the country because they are expected to be called up for army duty. The Ukrainian authorities recently passed a law that would severely punish the men that crossed illegally via bribes or otherwise.

“His parents are from Tudora so we were lucky we had a place to go to and he could come with us. It’s a small house and we don’t have much, but it’s safe and we’re surrounded by family.”

Before the war, Iulia was a street merchant, selling fruits and vegetables on the beach in the sea village of Ilichevsk, a popular destination for Moldovan tourists. When home she would home-school her son, who is disabled and requires an expensive and extensive physical therapy program.

“Every day we travel 40km to a private hospital in Stefan Voda where our son receives treatment for his legs. Unfortunately, they can only offer us free treatment for one month and our income has been severely affected by the war. I don’t know what we’re going to do once this month ends. The laser treatment he needs costs $2000 and only private clinics can provide it – that’s money that is way beyond what we can afford.”

She was excited to hear that the Moldovan authorities are looking to find and hire anyone from Ukraine who can help with school needs for displaced children, and since Iulia has experience teaching with her son, if a laptop and internet were provided, she would gladly do that during the day.

“I wouldn’t say that I’m the best teacher in the district, but if you give me a schoolbook, a laptop and internet I can definitely enroll in the program to help Ukrainian children that are in Moldova and want to study.”

When the war ends, she will return to her home and help rebuild the Oblast (district). “It doesn’t matter what they leave behind, it is our home, and we are not going to give up on it. We’re very set on going back to provide all the help needed to restore our home country.”

In response to the Ukraine crisis, IsraAID is supporting refugees in Moldova and operating a logistics hub in Romania that transports relief supplies into Ukraine. IsraAID is committed to a long-term response in the region. Support IsraAID’s emergency response today.

Alex is IsraAID’s Media and Communications Consultant in our Ukraine emergency response mission. 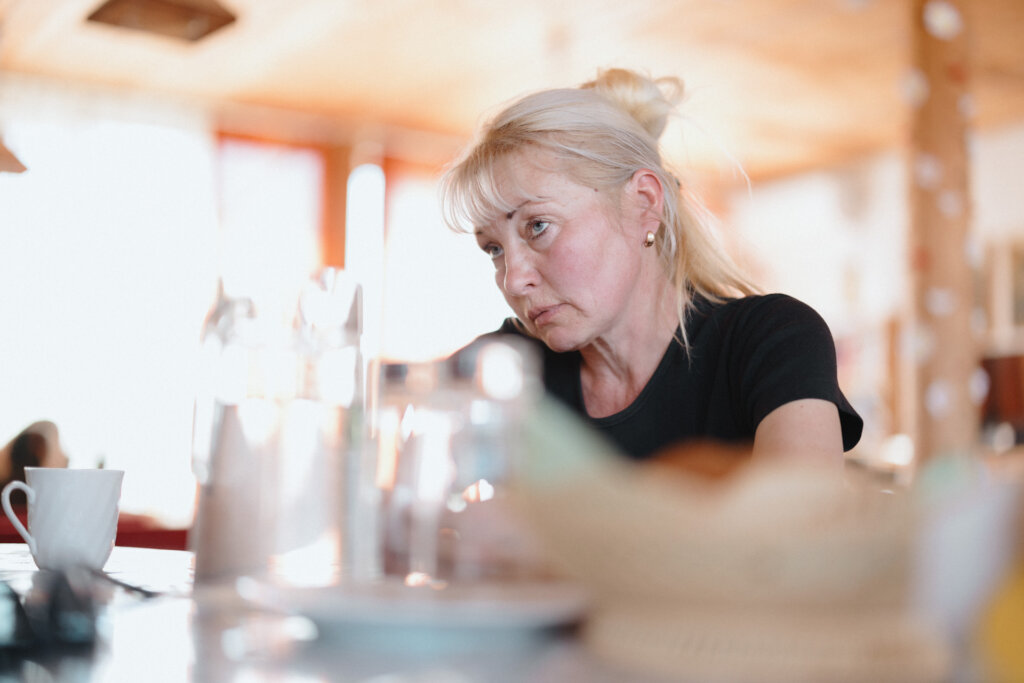