Giving Hope to the Needy in Lebanon 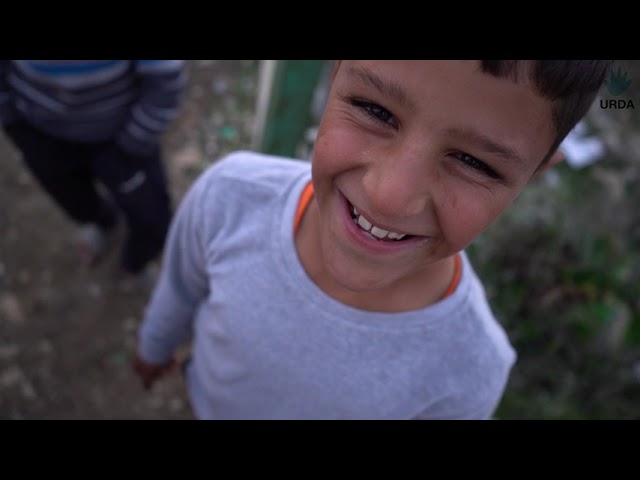 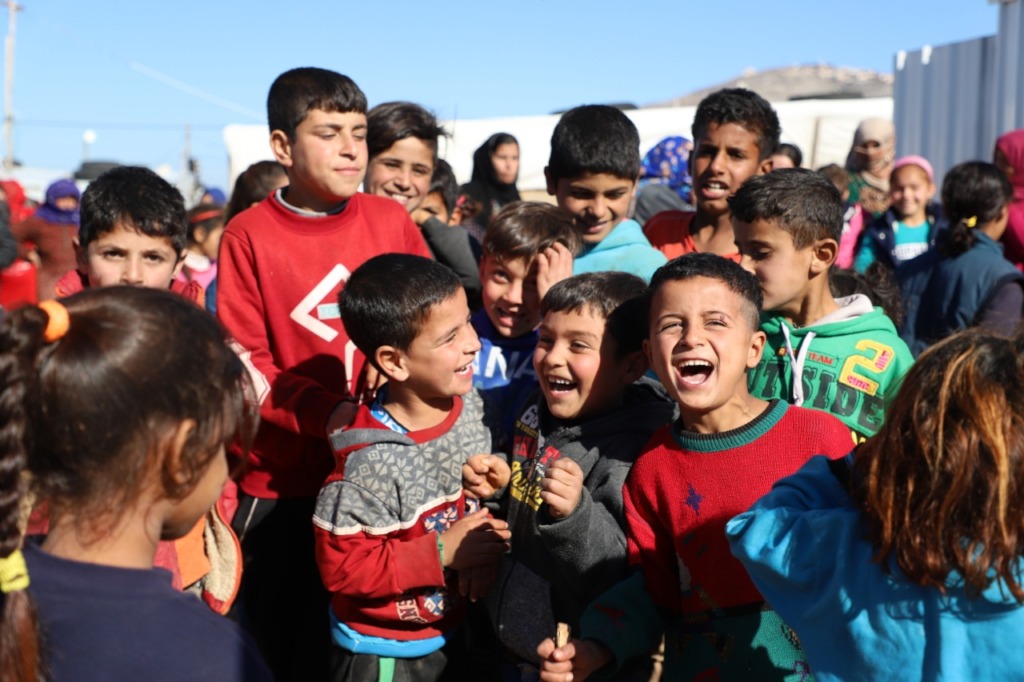 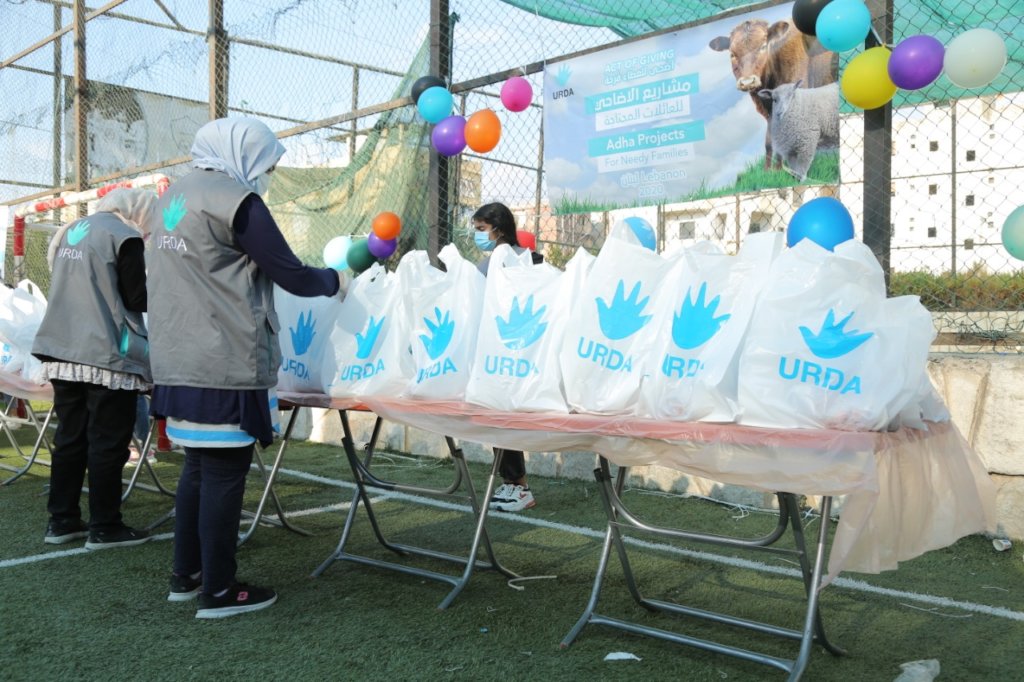 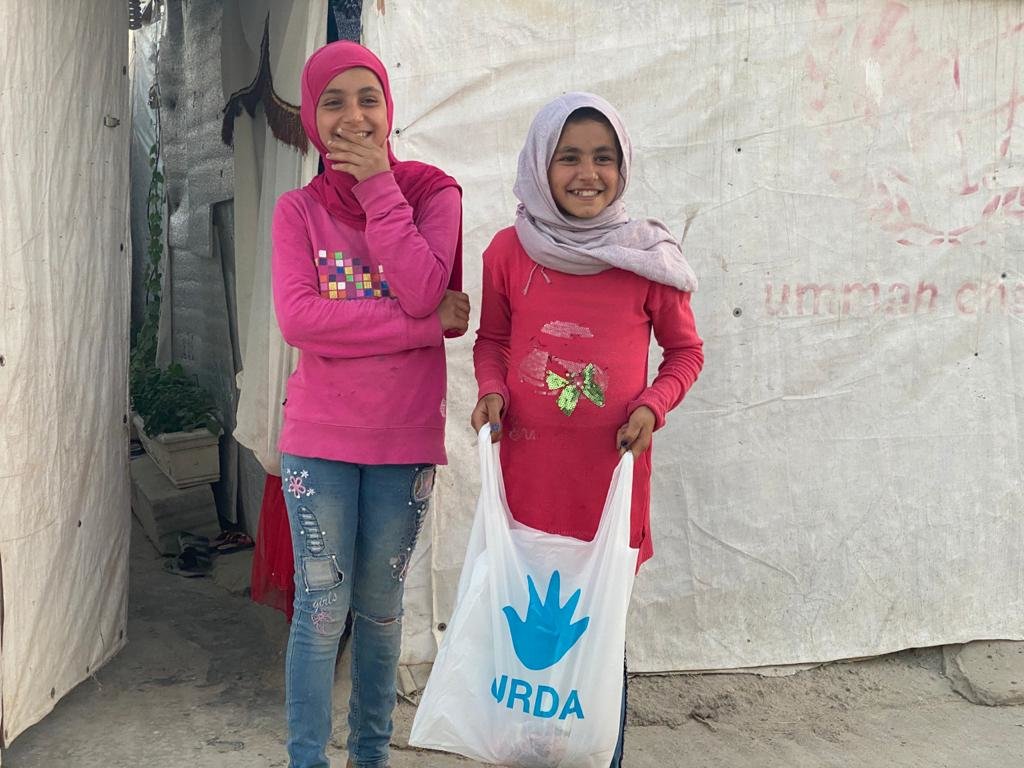 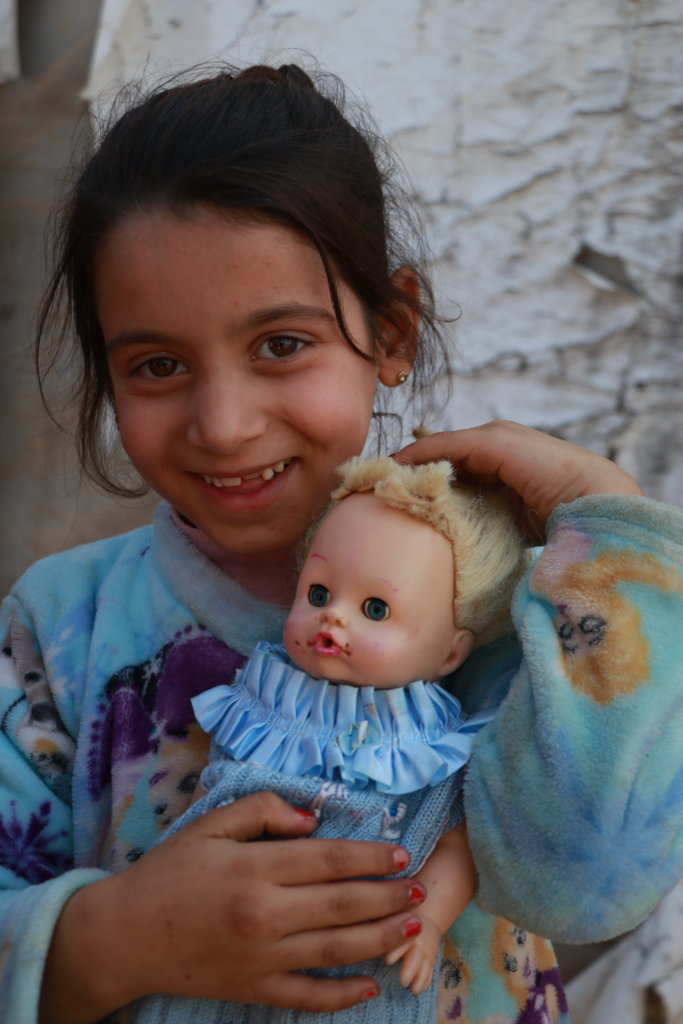 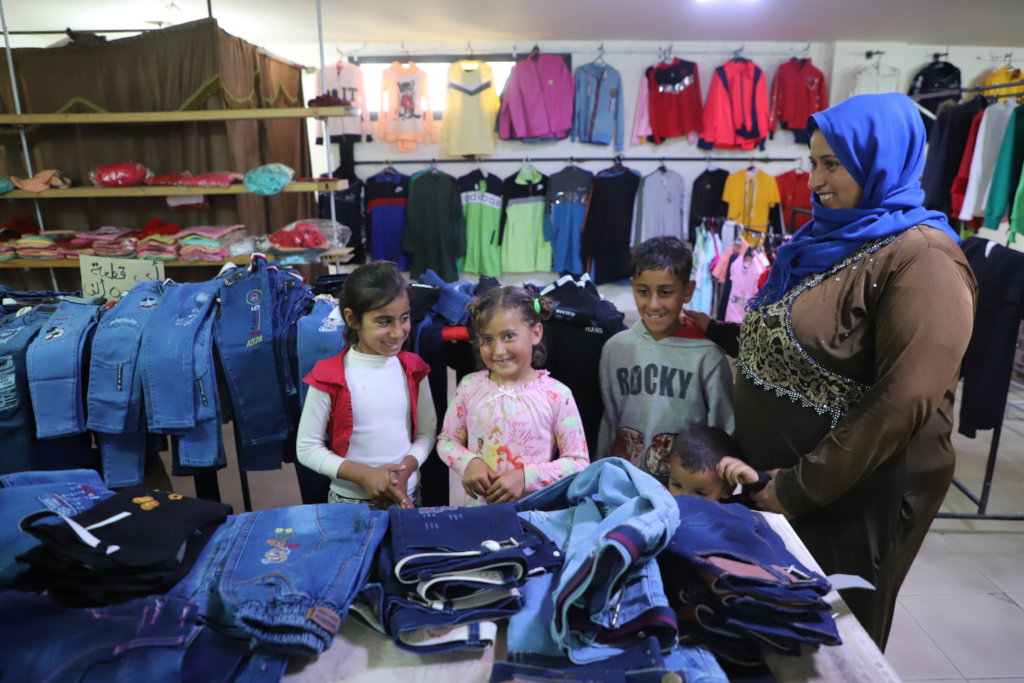 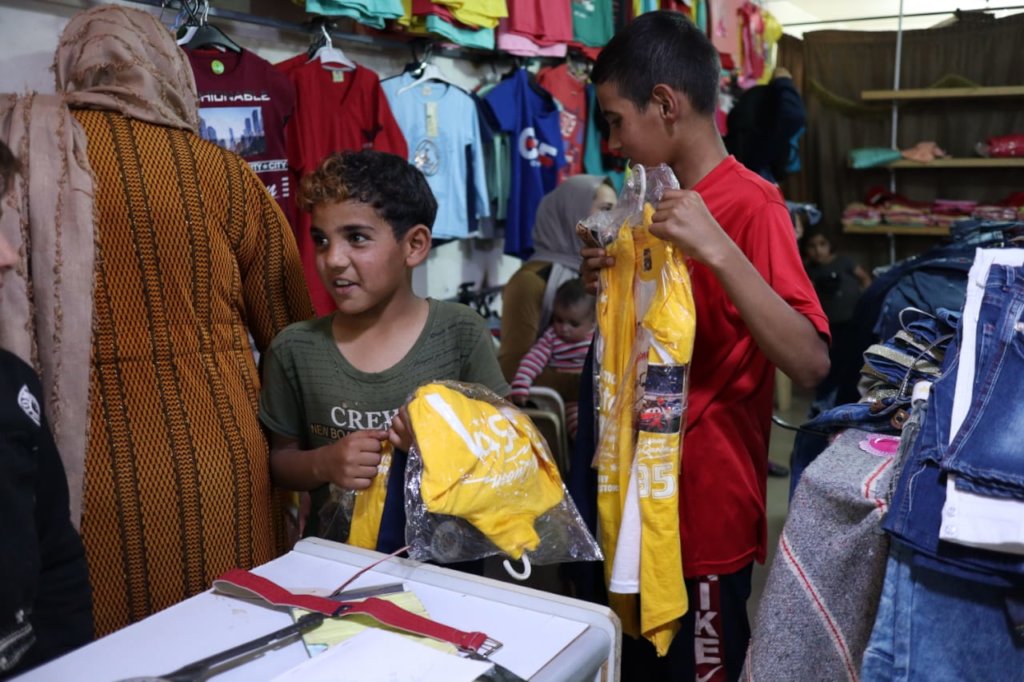 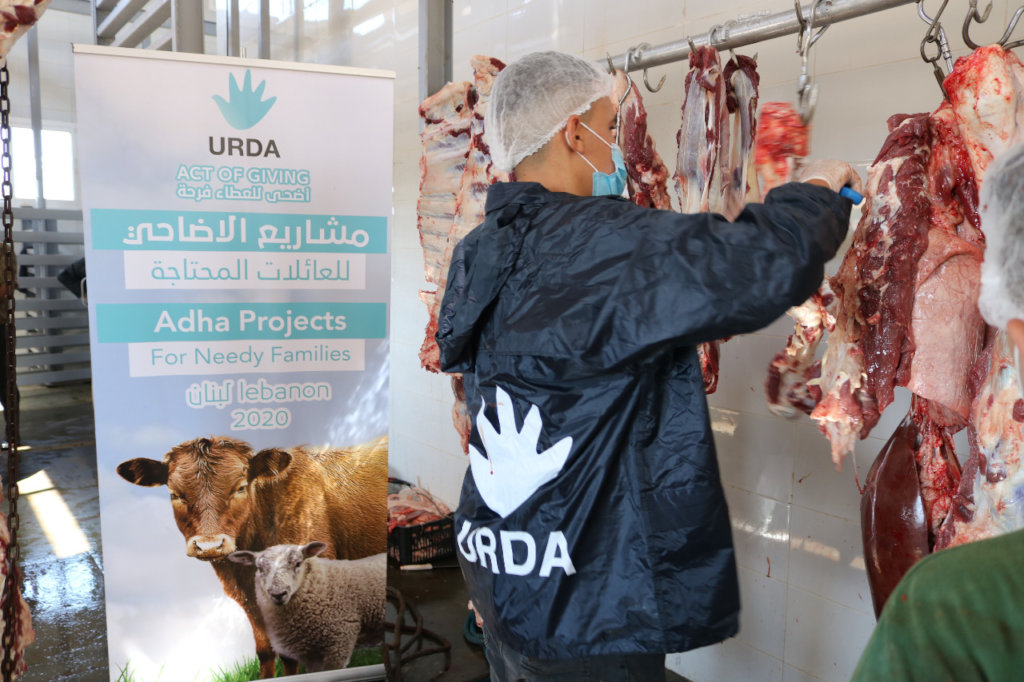 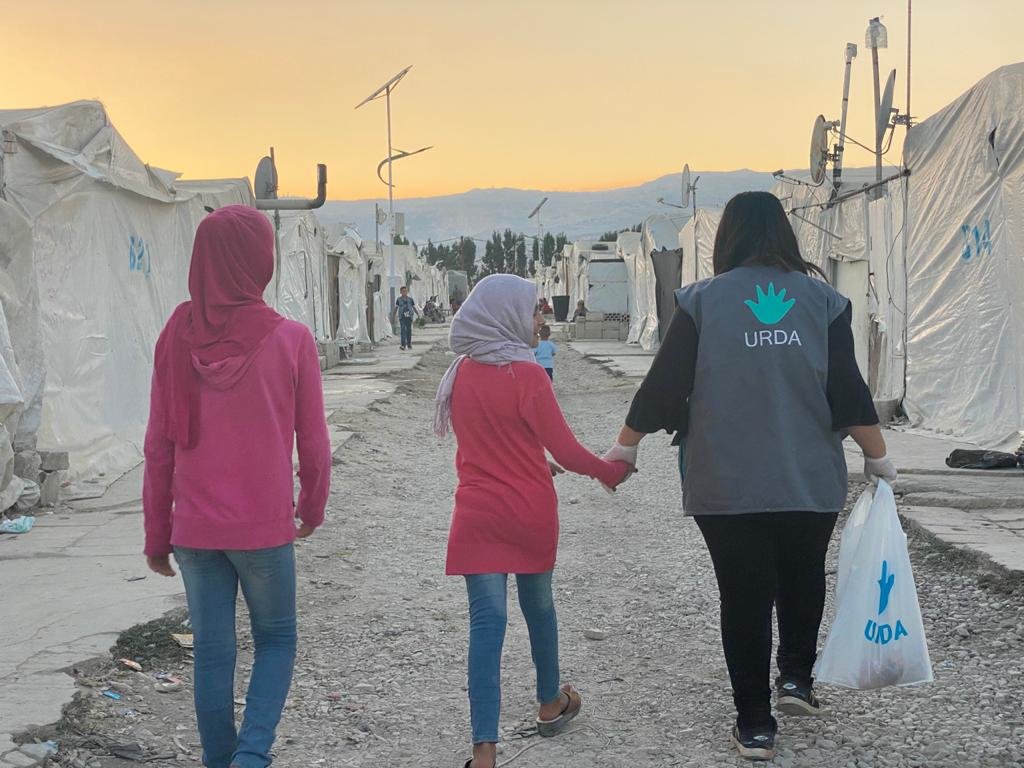 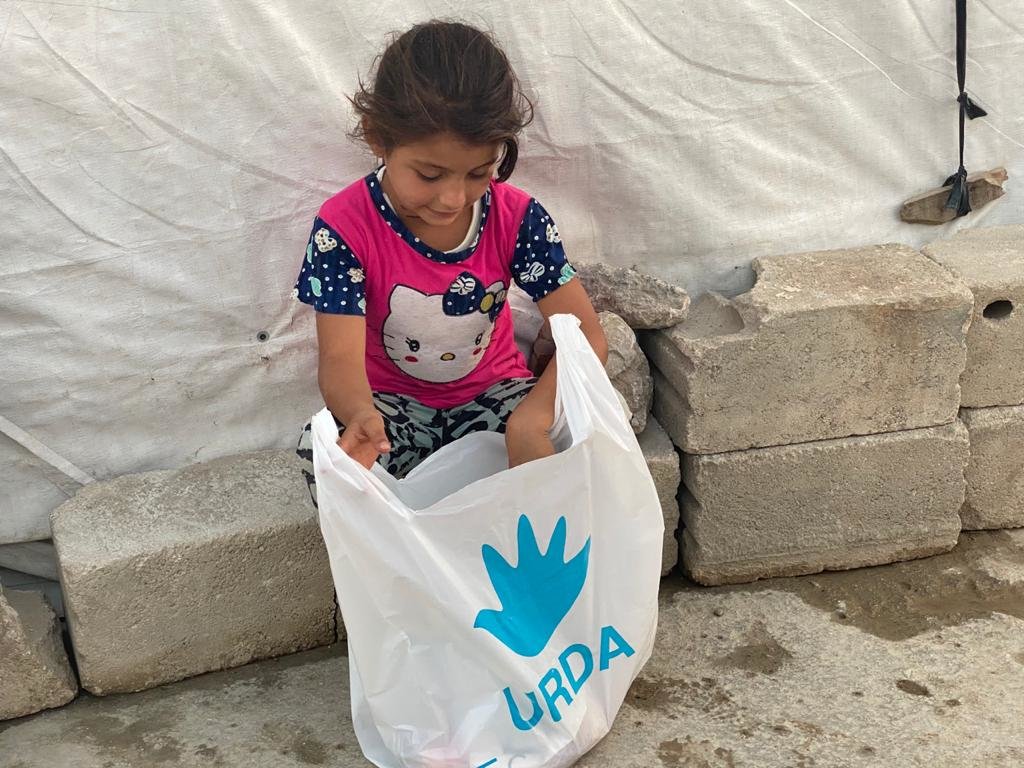 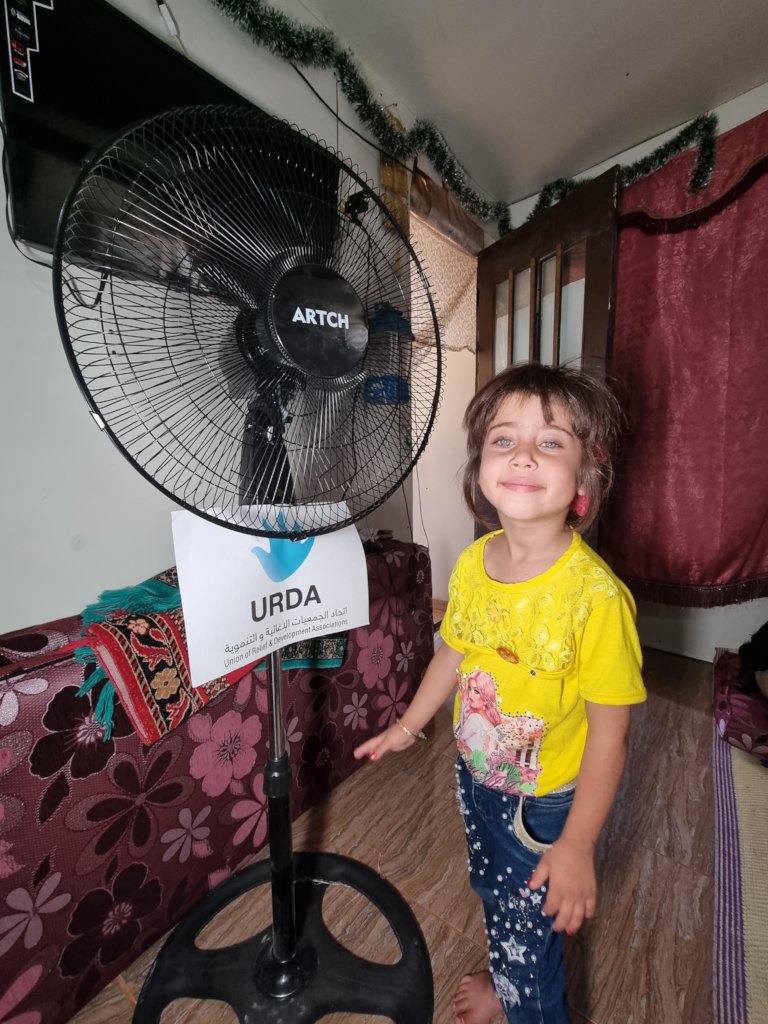 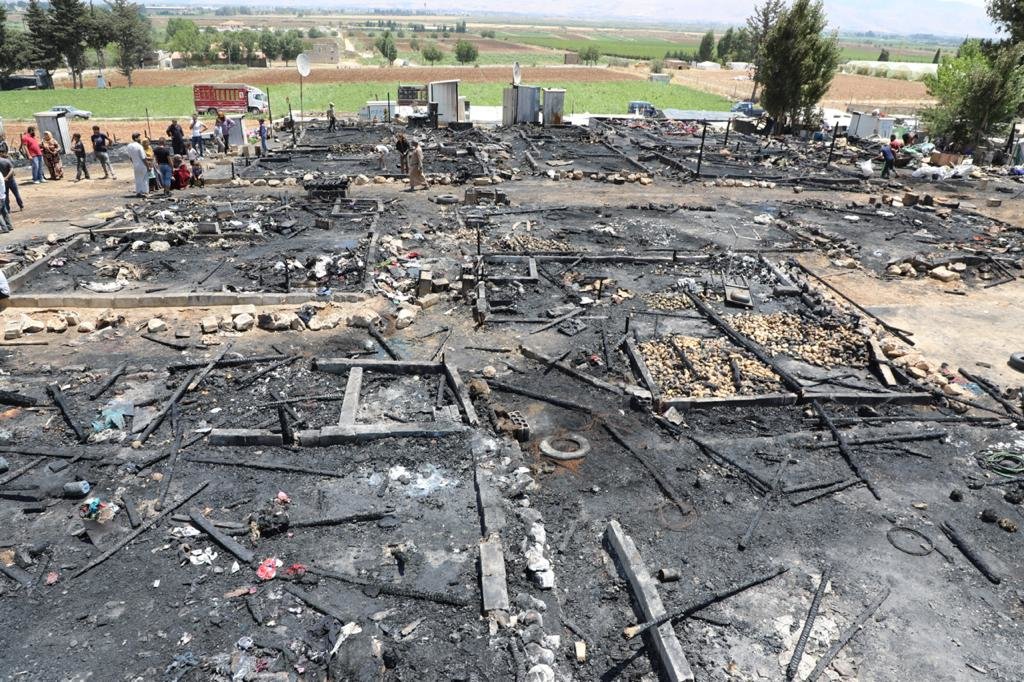 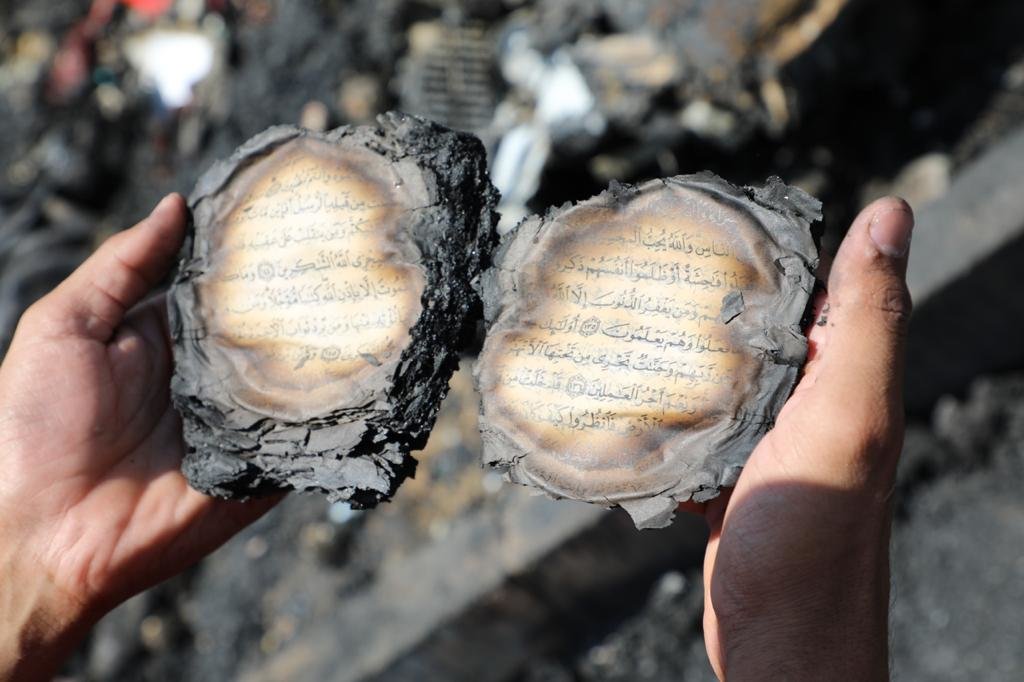 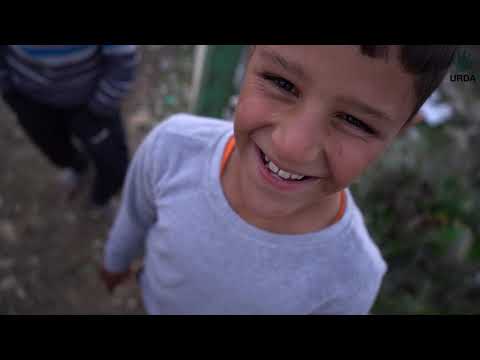 A Fire Breaks in a Syrian Refugee Camp Within the Qub Elias Area in Bekaa On the morning of August 4th, 2021, a massive fire swept through Camp 004, one of Qub Elias' Syrian refugee camps, opposite the Caesar field in Bekaa, Lebanon. Civil defense teams extinguished the fire after it had fully burned 25 tents in IS004 camp and 1 tent in IS005 camp, in addition to causing partial damage to 4 tents in IS008.

The situation in Lebanon is miserable with over 55% of the residents living below the poverty line due to an accumulation of financial, economic, social, political and the outbreak of Covid-19, which affected the prices of food mainly meat that keep on rising on daily basis so the vulnerable families have stopped buying meat for their kids. However, All the vulnerable communities in Lebanon are facing an uncertain future that threatens their livelihood and their ability to survive with dignity.

This project targets the most vulnerable families with nutrition and joy. It is considered a crucial project due to its role in strengthening the bonds between the members of the communities (the privileged with the under-privileged) as well as providing the people who perform Qurbani with the opportunity to donate the fresh meat to the most vulnerable families, which is the main objective of performing this type of ritual in the first place. in addition to spreading Eid spirit in their hearts.

This project will leave a positive impact in the lives of the beneficiaries through strengthening the value of social solidarity and improving psychological well being of targeted families during the days of Al-Adha Eid and after.

Project Leader:
Hanine Yousef
Beirut, Lebanon
$84,452 raised of $100,000 goal
You last donated to this project on
1,749 donations
$15,548 to go
* Amounts in US Dollars
Donate Now
Donate once
Donate monthly
$10
USD
toy per child (mainly orphans and extremely needy children)
›
$30
USD
Fan for a family (mainly those living in tents) since the weather is extremely hot.
›
$32
USD
food parcel
›
$33
USD
clothes per child (mainly orphans and extremely needy children)
›
$150
USD
supports a refugee family affected by the fire
›
$1,000
USD
all tent supplies
›
Make a monthly donation & get matched today at 100% while funds remain. Terms and conditions apply.
Give the gift of stability in a time of instability. Set up an automatic, monthly gift now and get matched at 100%—because the COVID-19 pandemic has hurt us all, and it will take all of us to overcome it. Terms and conditions apply.
Monthly giving is as easy, safe, and as inexpensive as a Netflix subscription. Start a monthly donation to Union of Relief and Development Associations today and get matched at 100%. Terms and conditions apply.
$35
USD
monthly
fresh meat package per family for a whole month
›
$40
USD
monthly
Toys for 4 needy children (mainly orphans and refugees)
›
$66
USD
monthly
Eid clothes for 2 needy children mainly orphans and refugees
›

Donating through GlobalGiving is safe, secure, and easy with many payment options to choose from. View other ways to donate
Union of Relief and Development Associations has earned this recognition on GlobalGiving:

GlobalGiving
Guarantee
Donate https://www.globalgiving.org/dy/cart/view/gg.html?cmd=addItem&projid=52918&rf=microdata&frequency=ONCE&amount=25
Please Note
WARNING: Javascript is currently disabled or is not available in your browser. GlobalGiving makes extensive use of Javascript and will not function properly with Javascript disabled. Please enable Javascript and refresh this page.