Give Life and Hope to a North Korean Refugee 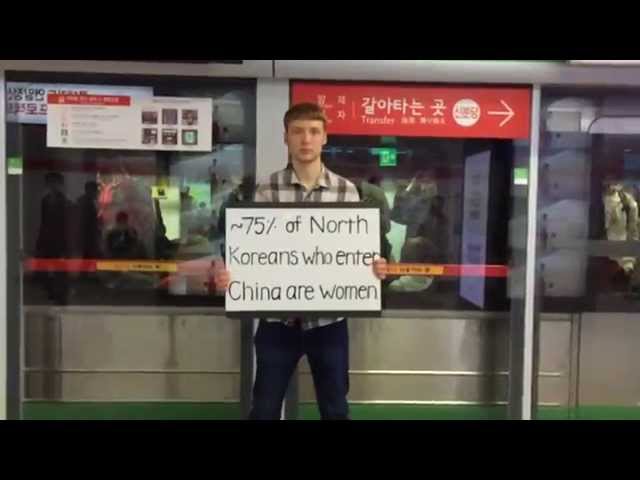 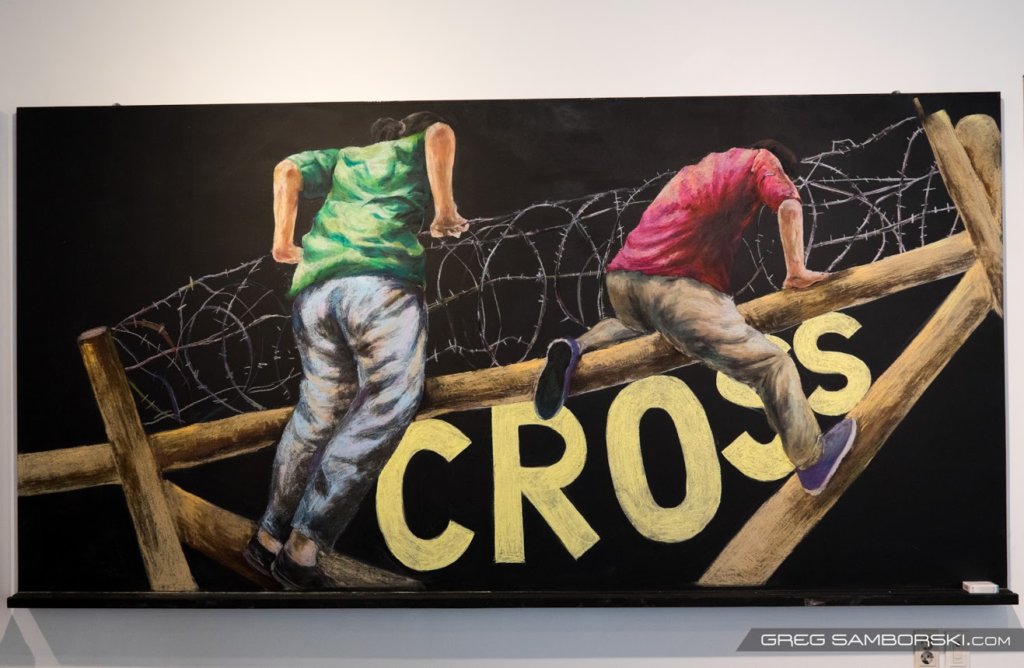 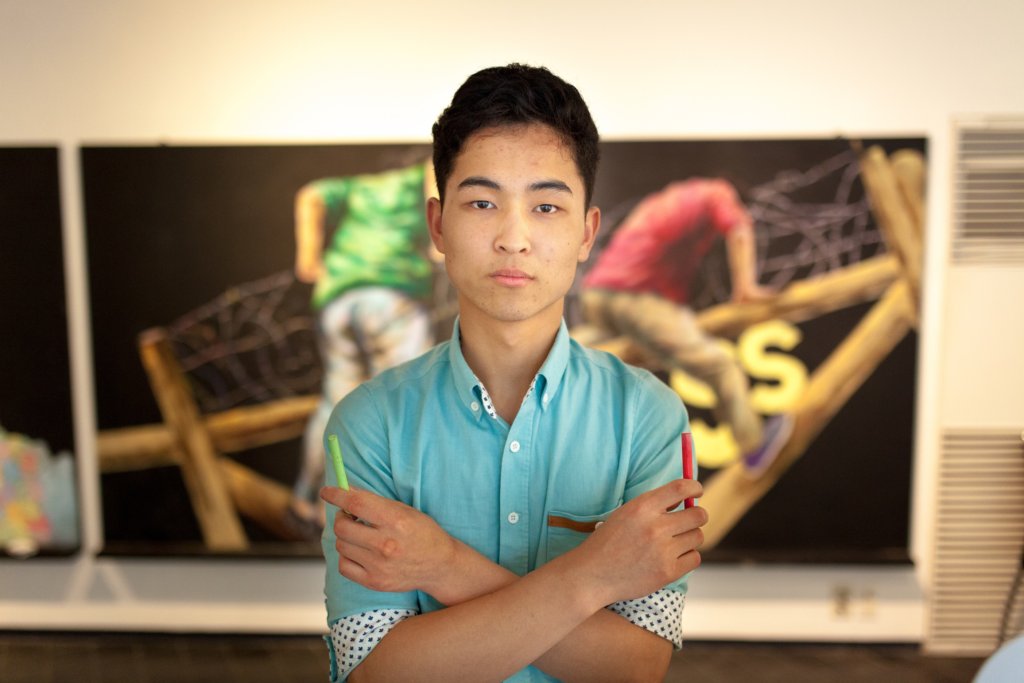 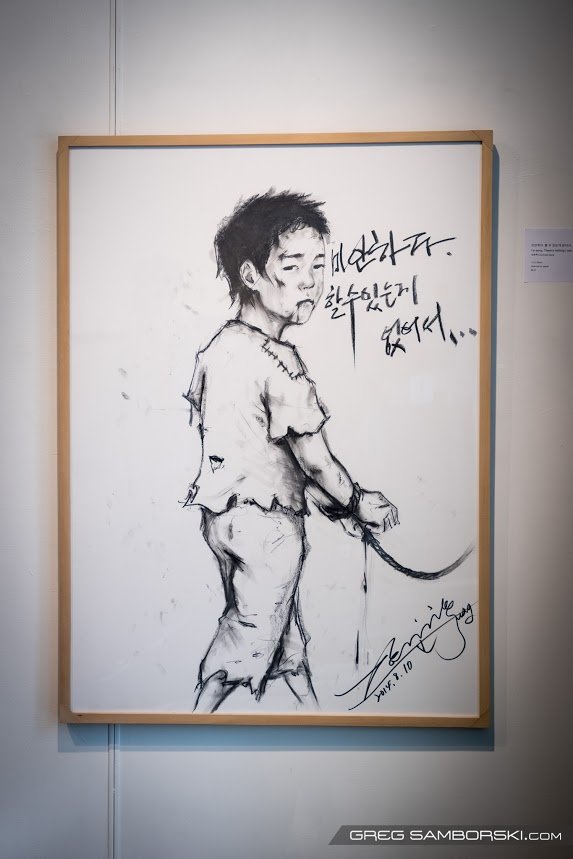 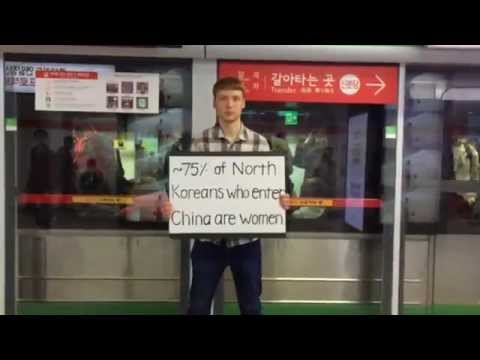 North Koreans risk their lives to escape their homeland. Yet in China, their plight continues as they often fall victim to human rights violations and could face torture, labour camps, or execution if found as they will be deported back to North Korea. Because of this, they lack legal protection, and many North Koreans girls and women become victims of trafficking in China. NKHR saves lives by providing humanitarian assistance to mostly refugee women and children along their way to safety.

North Korea is one of the most impoverished countries in the world with a dire human rights situation. Yet, North Koreans who escape are equally at risk, with no money and no means of communication. They also cannot report any crimes committed against them as they are not recognised as refugees by China, and thus will be repatriated to face severe persecutions if found and sent to North Korea. Many are trafficked or forced into sexual slavery because of this lack of legal protection.

We provide humanitarian assistance focusing as a priority on women and children, in particular those that fell victims of trafficking and sexual slavery. The assistance includes food, medicine, safe shelter and transportation as they proceed in their journey to safety. On average, it takes around $2,000 USD to rescue a refugee.

This project rescues North Korean refugees that would otherwise have been exploited in China or repatriated to face certain torture or death in North Korea. These refugees get a second chance at life once they reach South Korea where for the first time they can feel safe, receive education and pursue their dreams. NKHR provides also special programs to young North Korean resettlers, who we hope will play a significant role in shaping the economic and political future of the Korean Peninsula.

http:/​/​www.nkhumanrights.or.kr
UN report on crimes against humanity found in NK
'Crossing': Film based on refugee's story
Description of refugees' journey
Stories of some rescued refugees

Donating through GlobalGiving is safe, secure, and easy with many payment options to choose from. View other ways to donate
Citizens' Alliance for North Korean Human Rights has earned this recognition on GlobalGiving:

GlobalGiving
Guarantee
Donate https://www.globalgiving.org/dy/cart/view/gg.html?cmd=addItem&projid=23723&rf=microdata&frequency=ONCE&amount=25
Please Note
WARNING: Javascript is currently disabled or is not available in your browser. GlobalGiving makes extensive use of Javascript and will not function properly with Javascript disabled. Please enable Javascript and refresh this page.