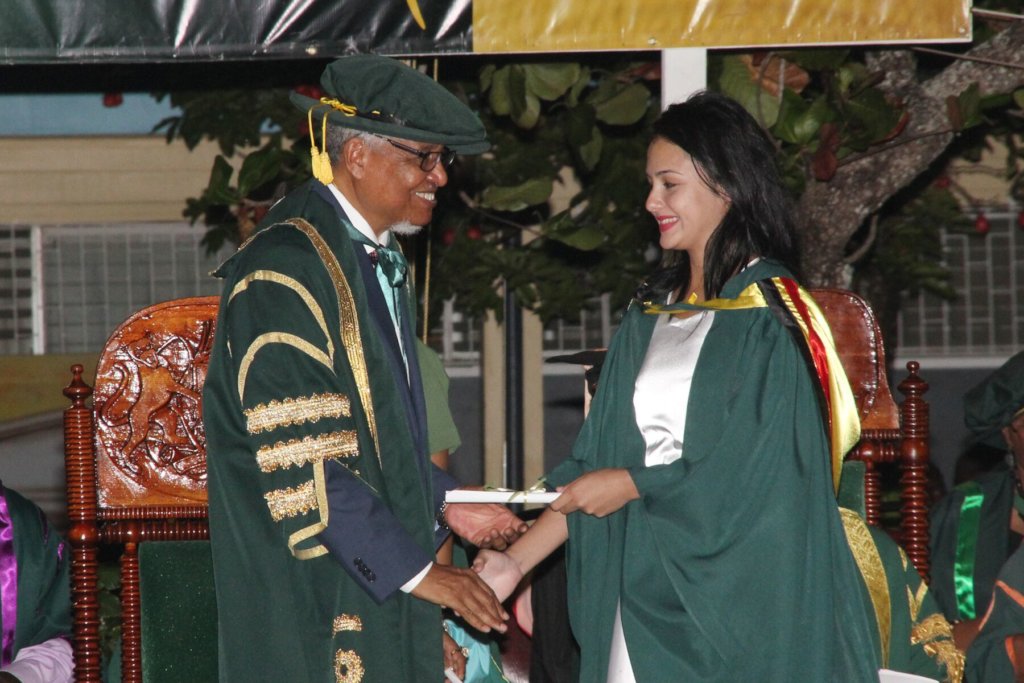 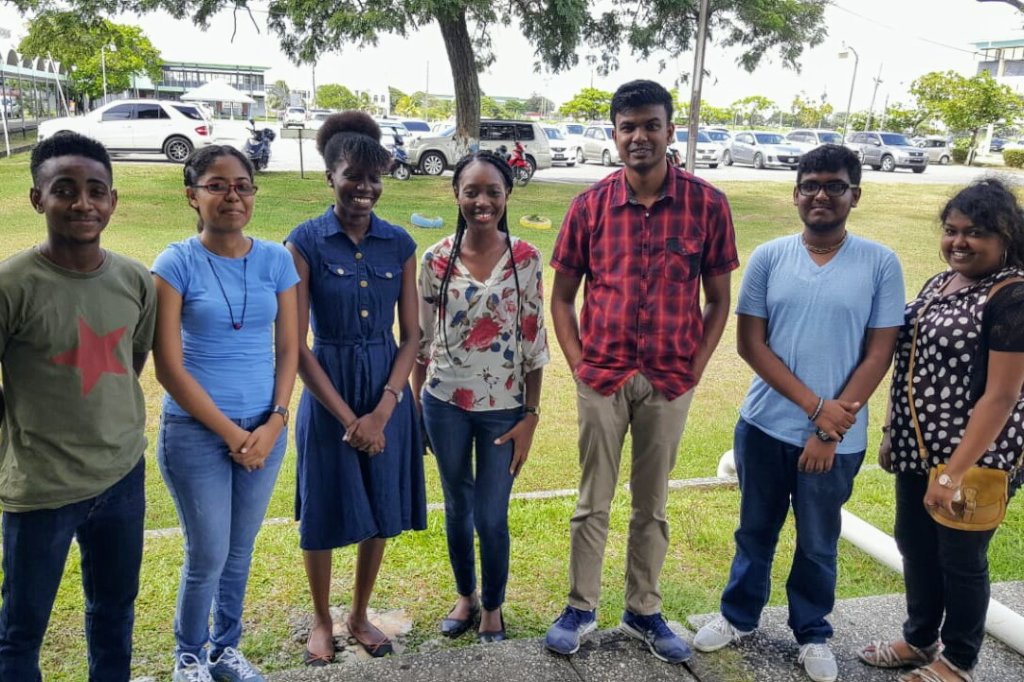 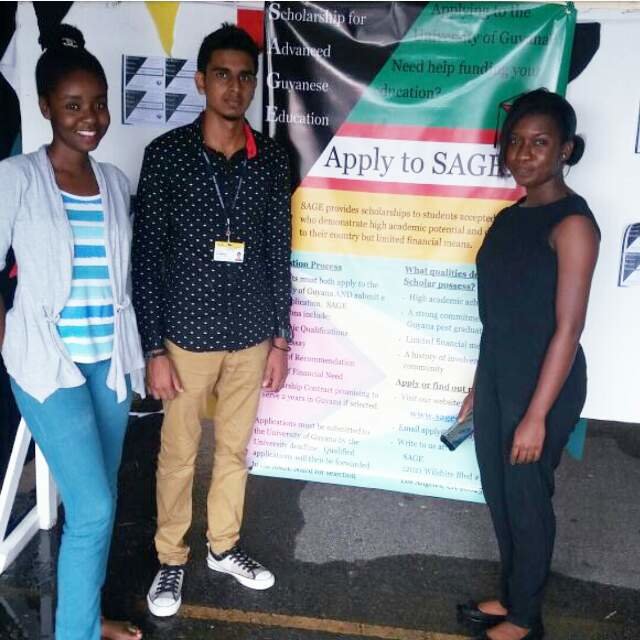 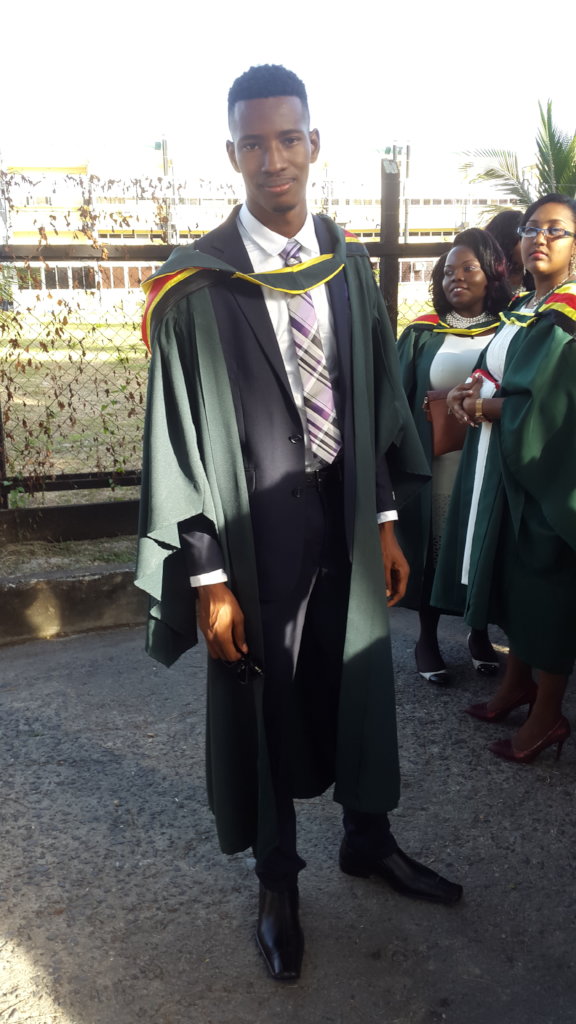 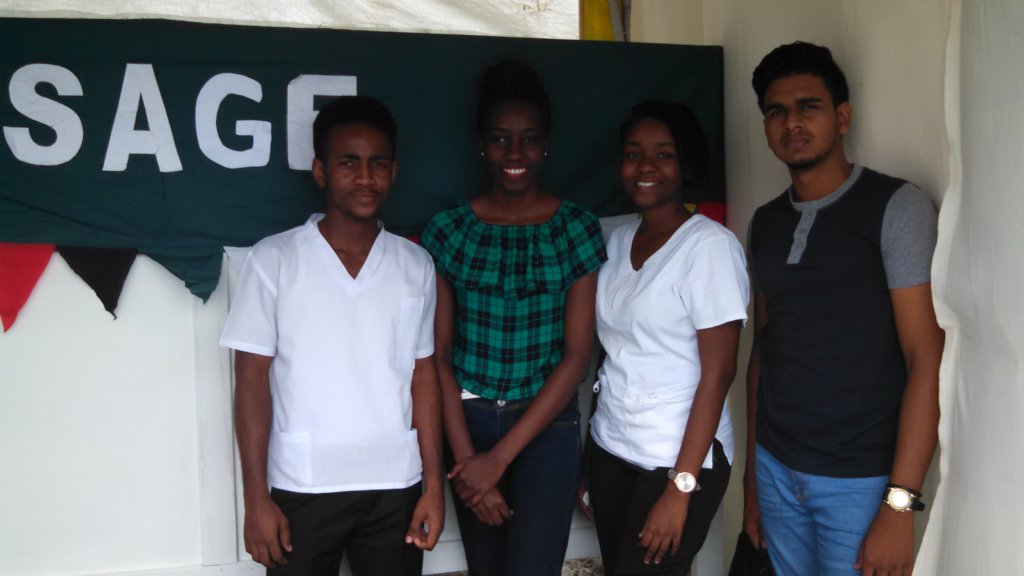 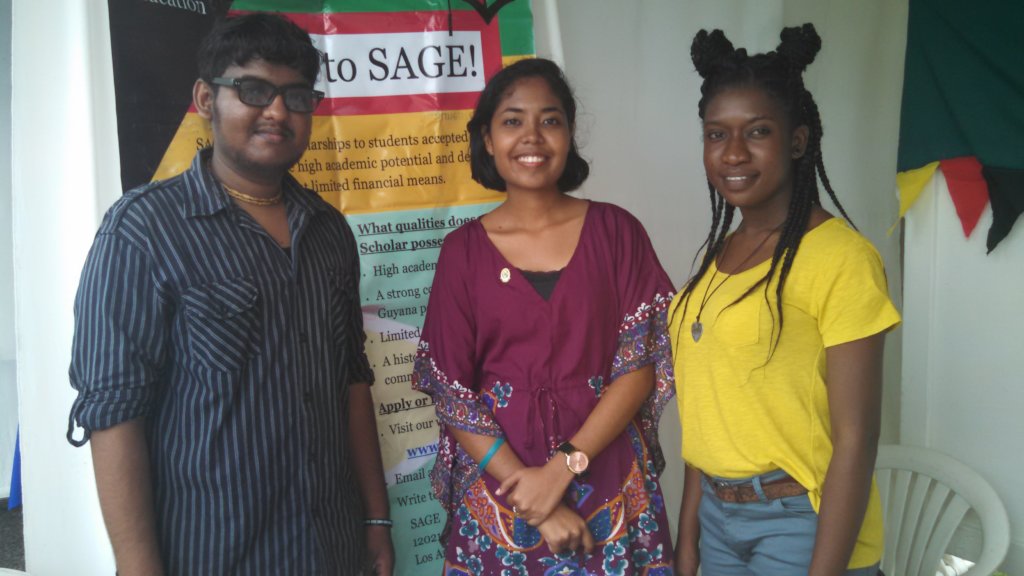 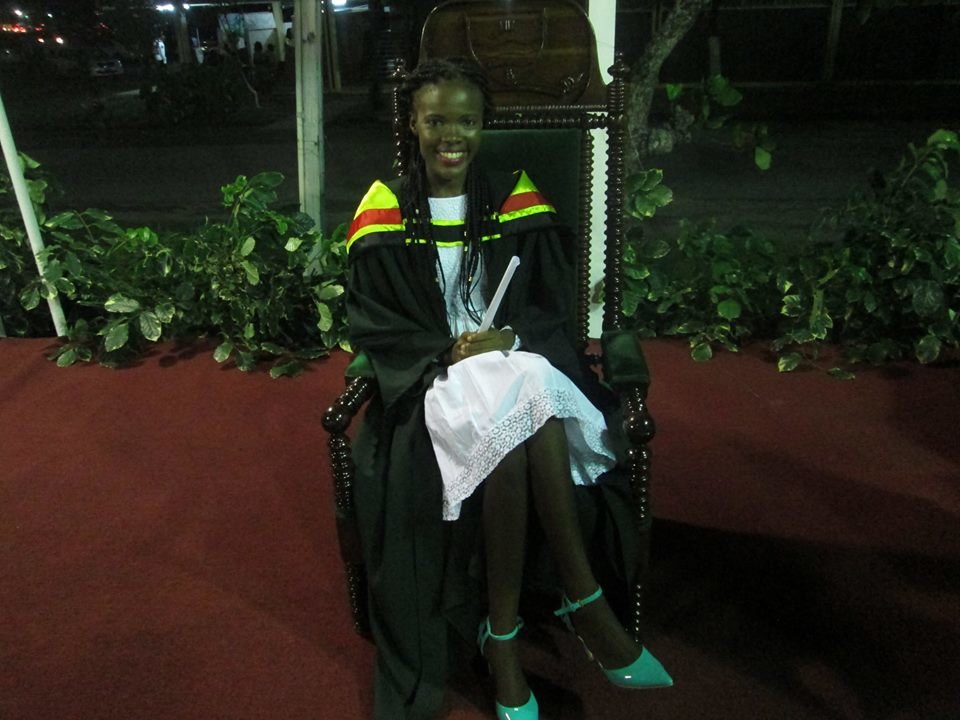 SAGE is the only non-profit post-secondary scholarship fund in Guyana, offering low-income students the opportunity to complete their degrees locally without the burden of loans. SAGE began with a single scholarship for the 2009-2010 school year and continues to grow. To date, nineteen deserving students have received full scholarships to the University of Guyana (UG), with majors including law, medicine, agriculture, international relations, education, computer technology and tourism.

Guyana's incidence of poverty is among the highest in the Western Hemisphere, with 29% of the total population classified as being extremely poor, and lacking the means to purchase a minimum low-cost diet. Guyana's emigration rate is among the highest in the world. More than 55% of its citizens reside abroad, and more than 80% of Guyanese nationals with tertiary level educations have emigrated. As of 2012, only 13% of the population pursues higher education at institutions such as UG.

The SAGE approach is guided by the belief that, provided with the opportunity to pursue higher education, young and talented Guyanese can creatively address the challenges facing their own communities and country. Recipients of a SAGE scholarship are selected from applicants who qualify for admission to the University of Guyana, but are unable to afford tuition. Without SAGE, many of these students would not attend University.

SAGE scholars are chosen for their passion and commitment to Guyana, and must spend at least two years in Guyana after graduation. It is our hope that this will help curb brain drain, which hampers Guyana's ability to meet the needs of its population. For example, Guyana has one of the highest HIV prevalence rates in the region and continues to rely on international support for its HIV treatment and prevention programs.

Donating through GlobalGiving is safe, secure, and easy with many payment options to choose from. View other ways to donate
SAGE: Scholarship for Advanced Global Education has earned this recognition on GlobalGiving:

GlobalGiving
Guarantee
Donate https://www.globalgiving.org/dy/cart/view/gg.html?cmd=addItem&projid=34596&rf=microdata&frequency=ONCE&amount=25
Please Note
WARNING: Javascript is currently disabled or is not available in your browser. GlobalGiving makes extensive use of Javascript and will not function properly with Javascript disabled. Please enable Javascript and refresh this page.