Give Books to Children in the Philippines

by The Center for Art, New Ventures & Sustainable Development (CANVAS) 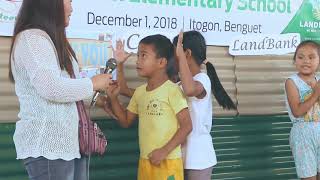 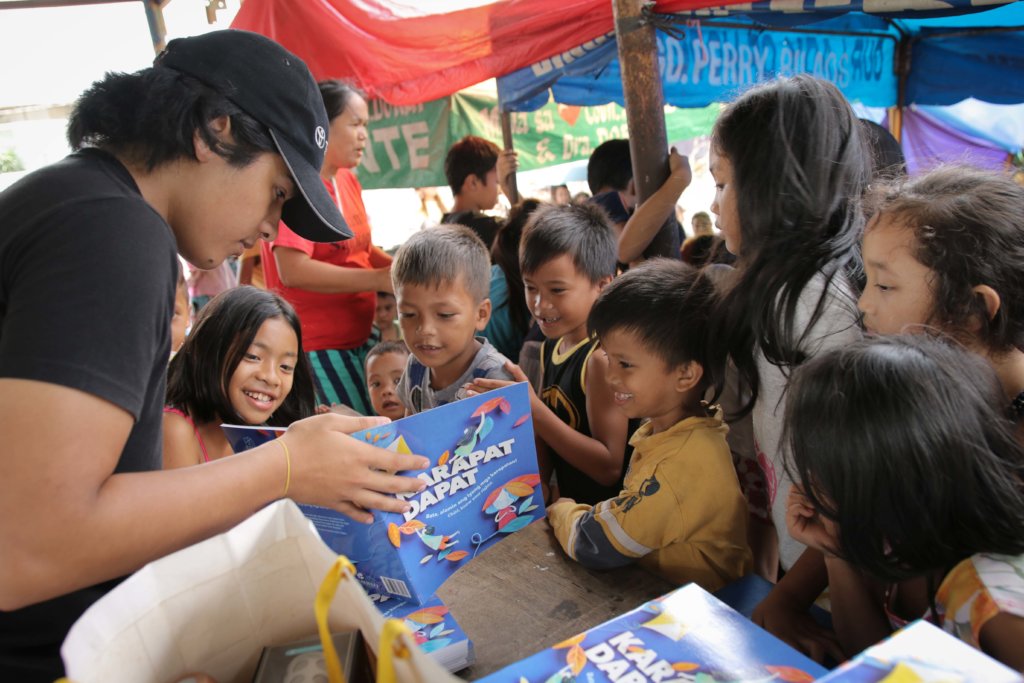 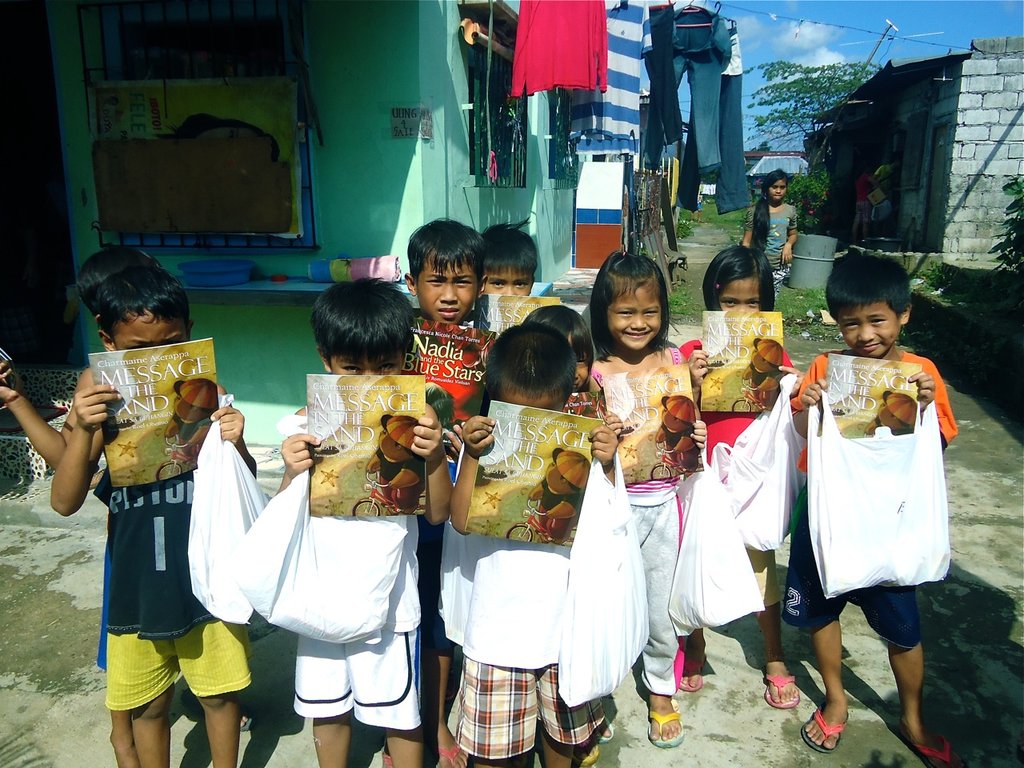 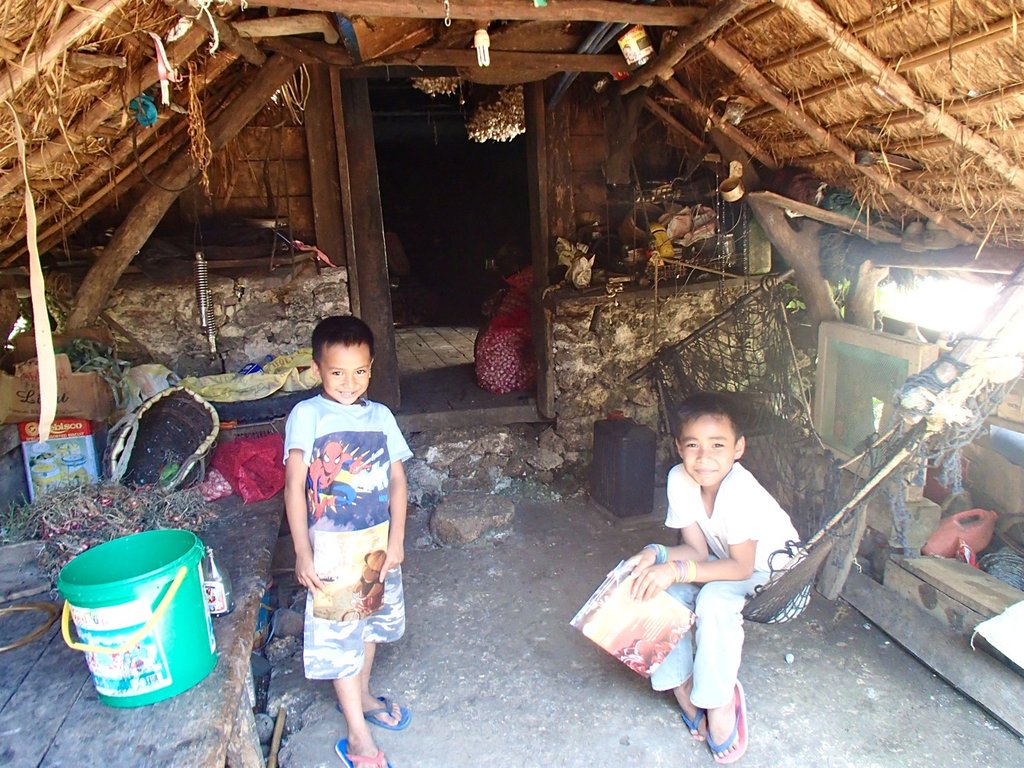 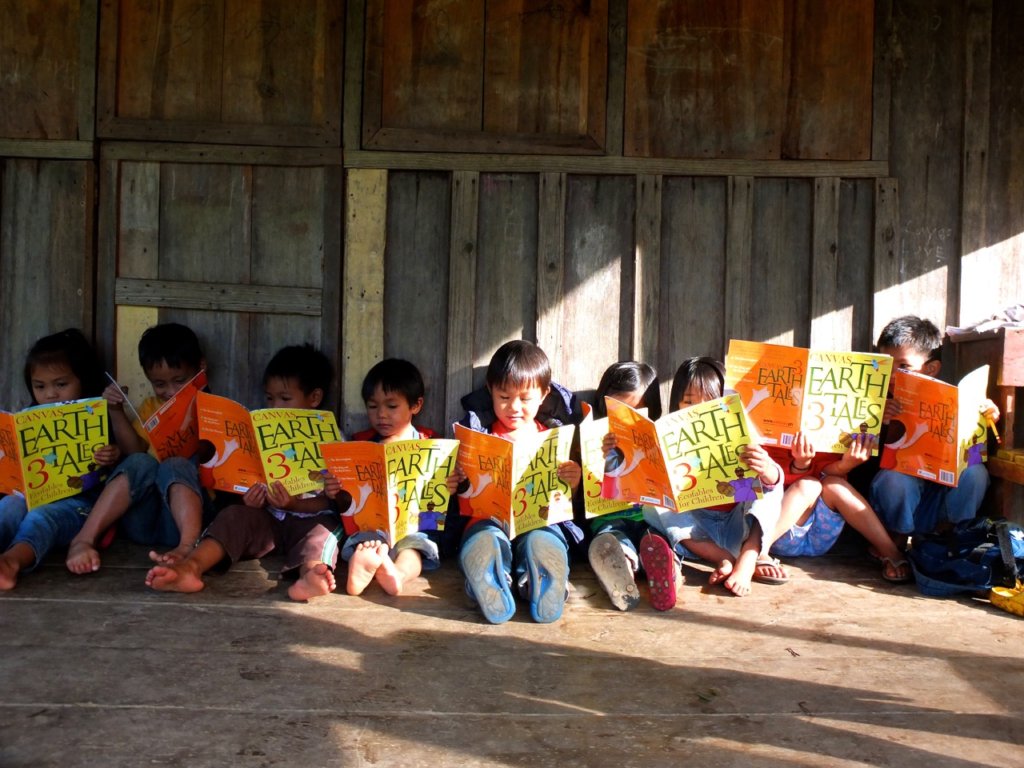 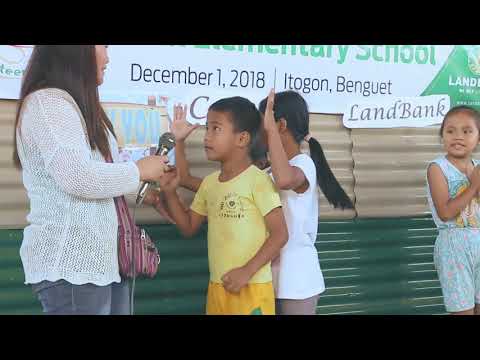 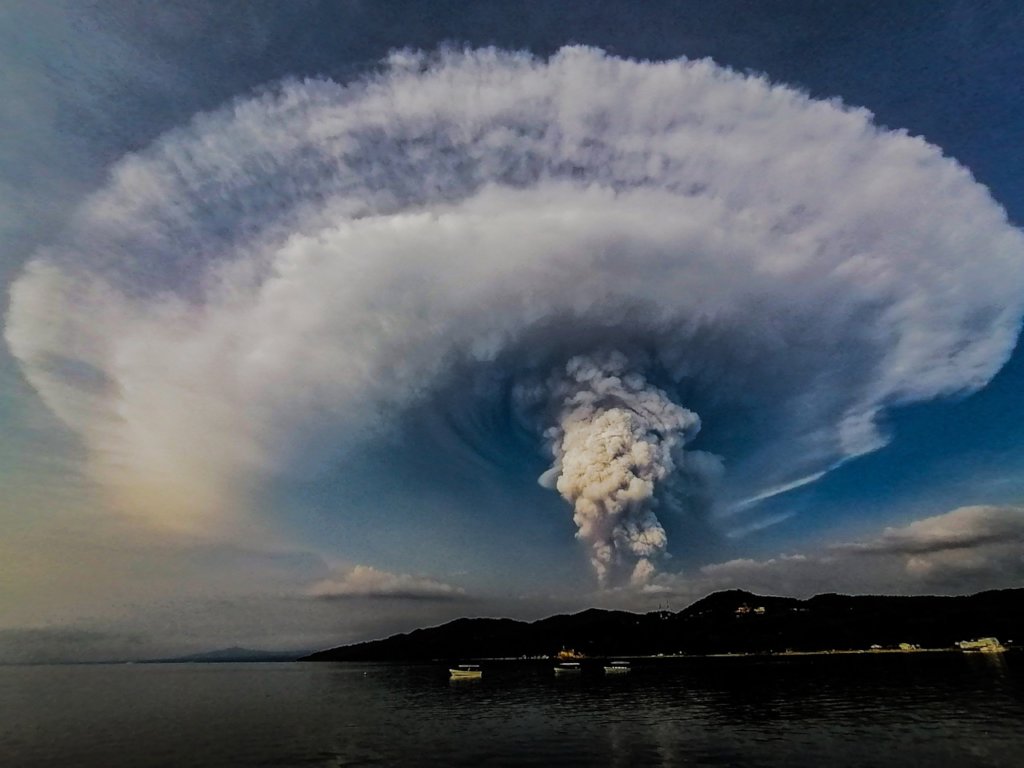 The start of the year was marked by an active Taal Volcano. It erupted on January 12 causing a series of earthquakes and the displacement of thousands of families in Batangas and in the neighboring provinces. Classes and businesses were disrupted, especially around the Taal Lake where the volcano sits.

CANVAS sent 2,000 activity books  -- a mix of their titles Message in the Sand (on environment), Karapat-dapat (on children's rights), and Looking for Juan (on culture and identity) to the children in evacuation centers, in partnership with Southern Tagalog's Serve the People Corps that was handling the relief operations in the CALABARZON area. (CALABARZON stands for the provinces of Cavite, Laguna, Batangas, Rizal, and Quezon.) The books were used in psychosocial activites for the children evacuees, a tool with which to process the trauma of displacement.

Through the Serve the People Corps, CANVAS books were part of a relief kit distributed from  January 22 to February 15 at Oblates of St. Joseph Seminary in Lipa, Seventh Day Adventist Lipa, Darasa Tanauan, Ibaan, San Pascual, Mabini, Laurel, Sala and Palsara in Balete, and Alitagtag Batangas. 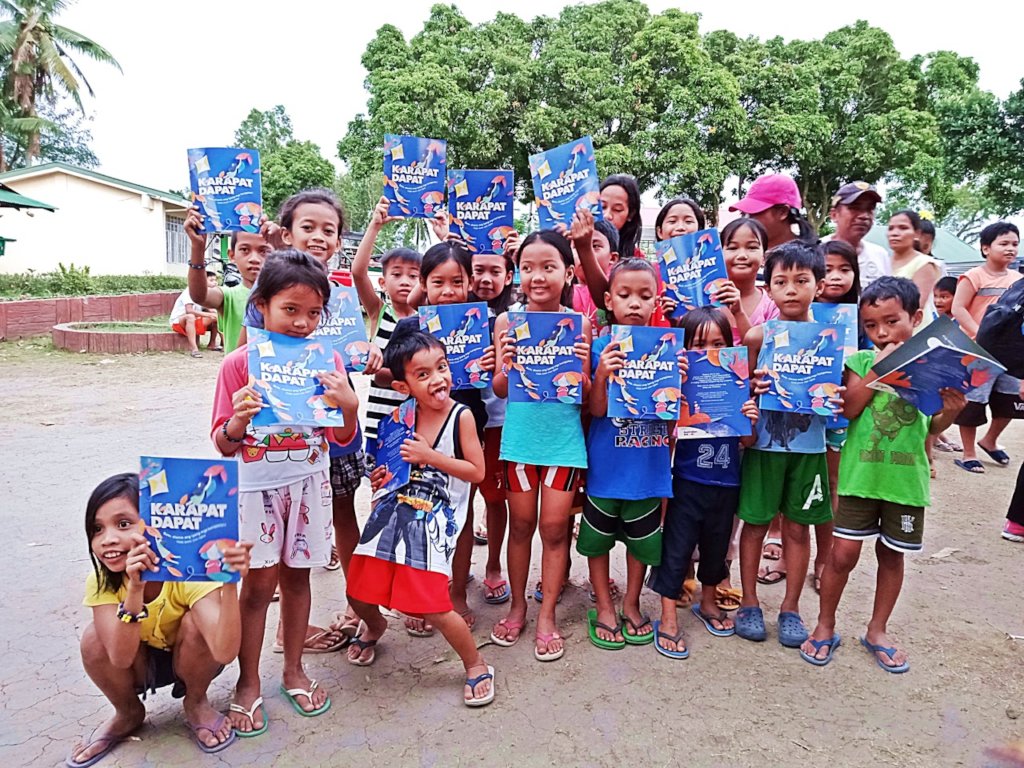 Children in Alitagtag show off their new books. 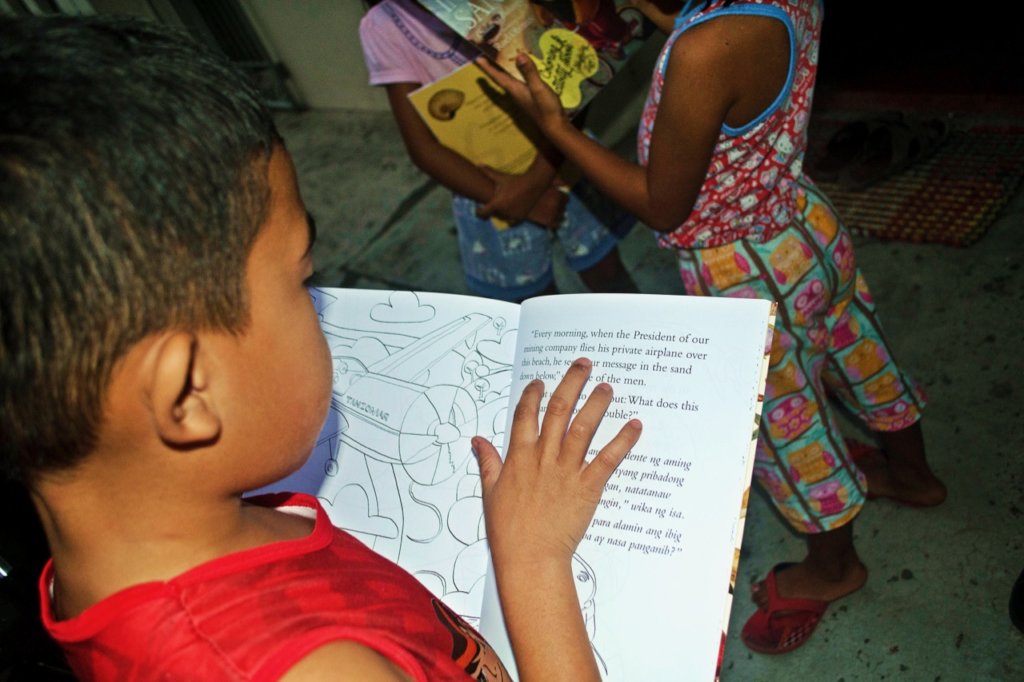 Boy dives into the pages of environmental book. 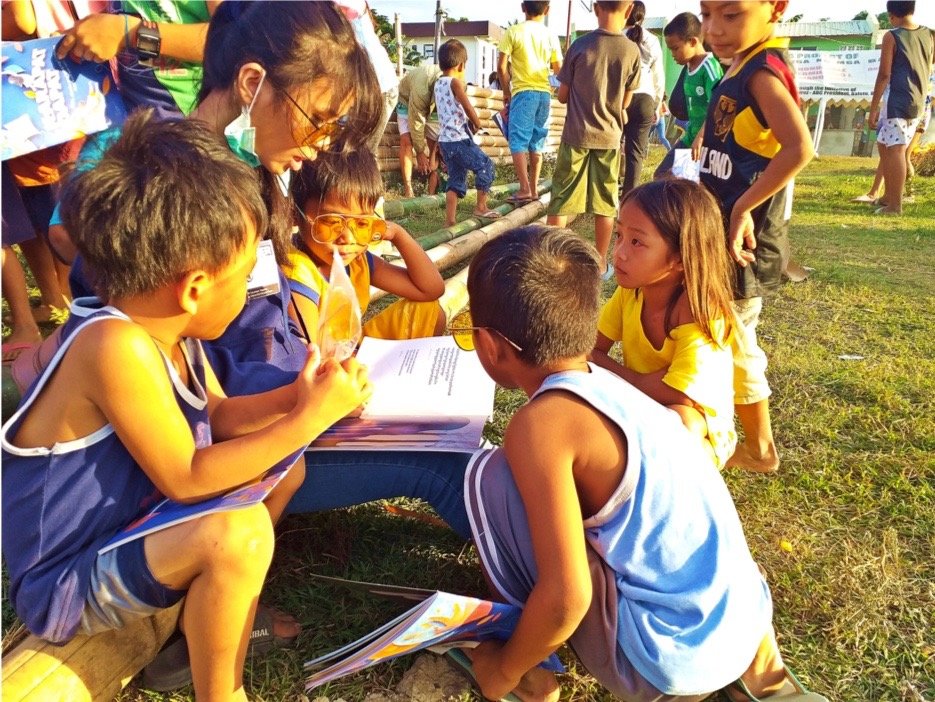 Kids gather round a volunteer for story-telling.

Donating through GlobalGiving is safe, secure, and easy with many payment options to choose from. View other ways to donate
The Center for Art, New Ventures & Sustainable Development (CANVAS) has earned this recognition on GlobalGiving:

GlobalGiving
Guarantee
Donate https://www.globalgiving.org/dy/cart/view/gg.html?cmd=addItem&projid=7790&rf=microdata&frequency=ONCE&amount=25
Please Note
WARNING: Javascript is currently disabled or is not available in your browser. GlobalGiving makes extensive use of Javascript and will not function properly with Javascript disabled. Please enable Javascript and refresh this page.