Give an Orphan a Teddy Bear - Pakistan 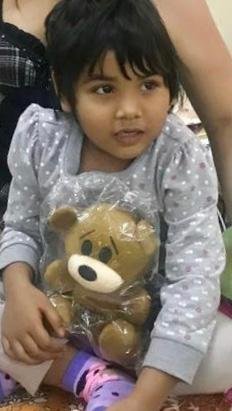 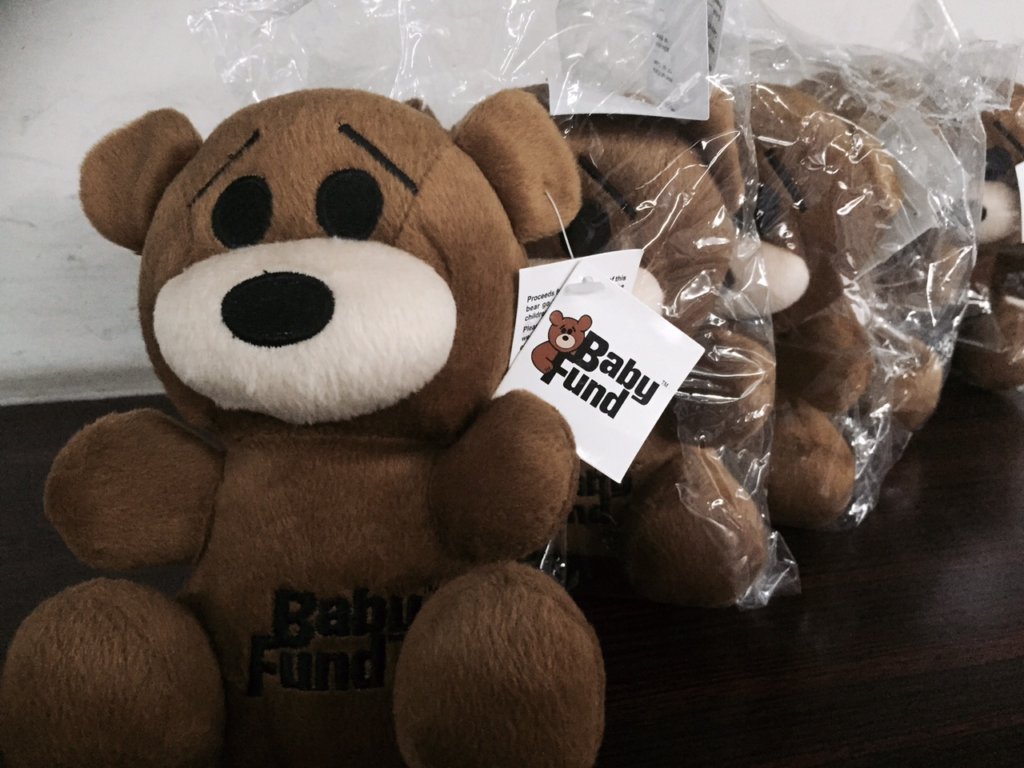 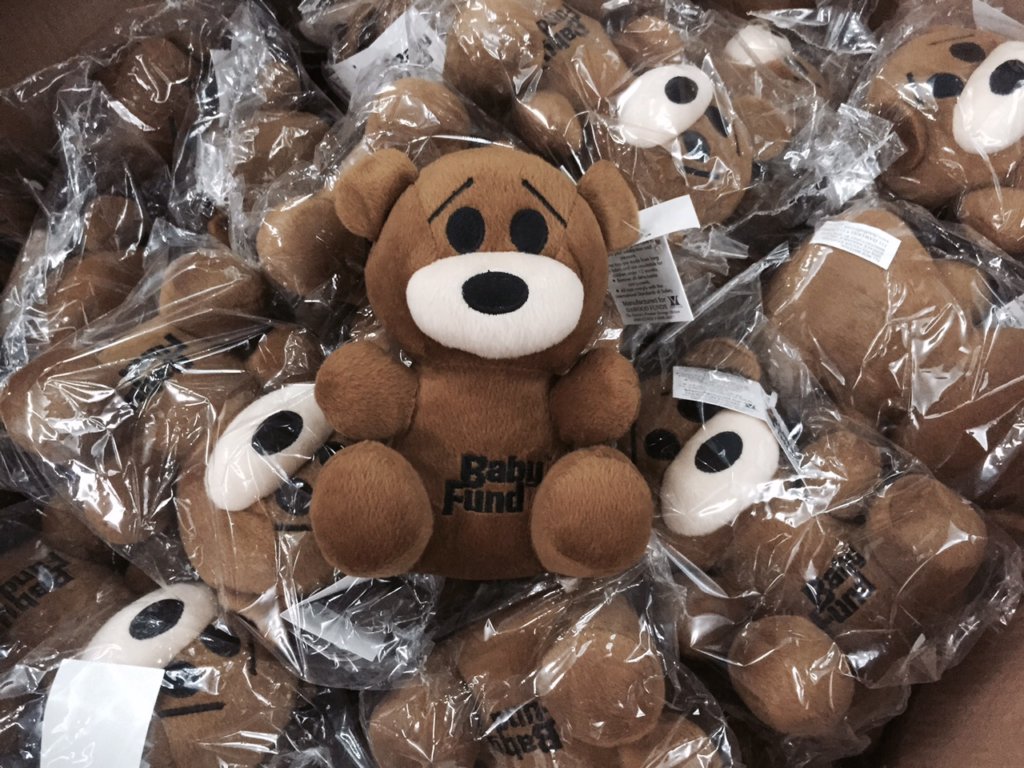 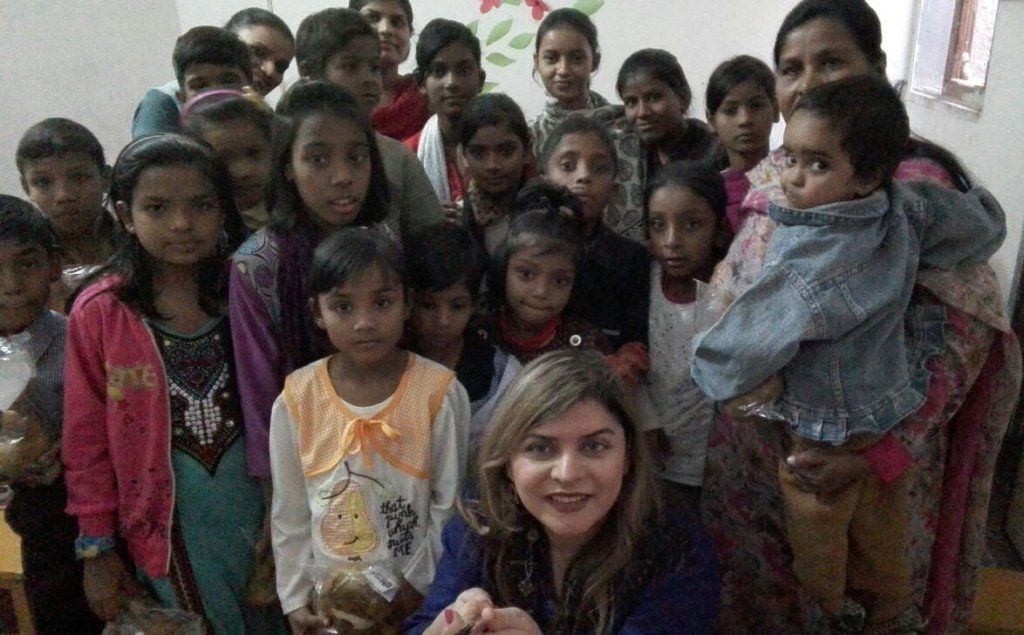 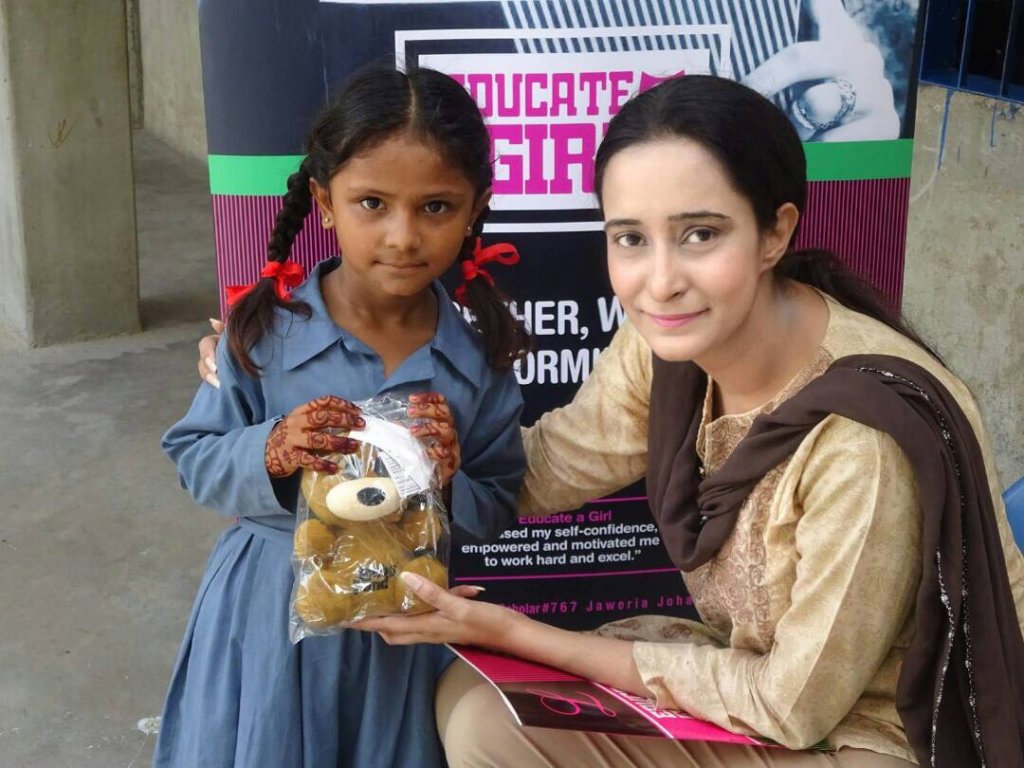 Give an Orphan a Teddy Bear Update 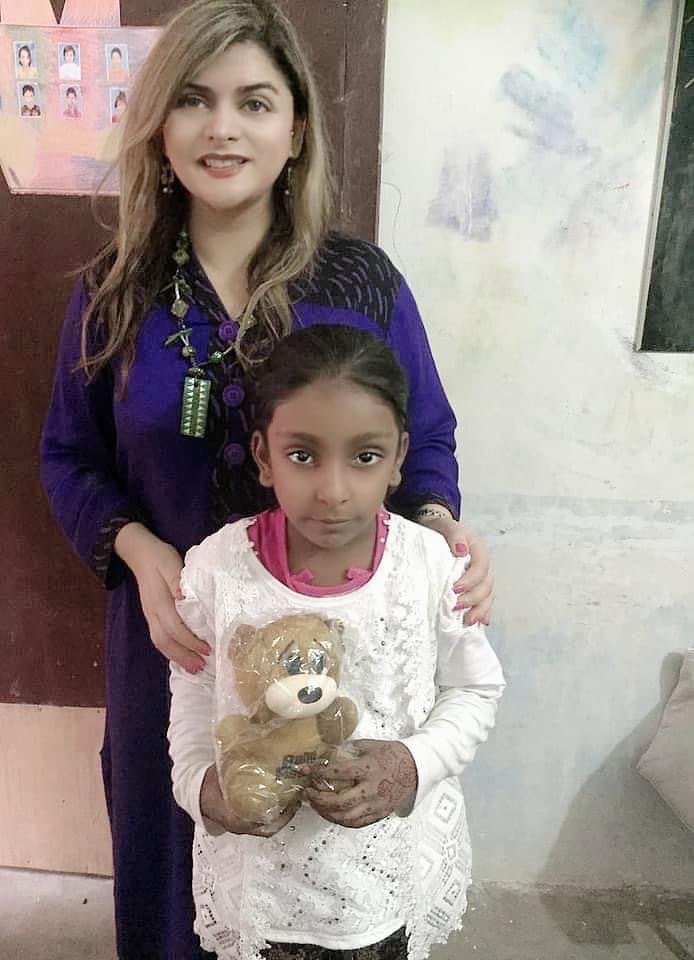 There is immense joy is giving someone who has no one is the world a teddy bear to cuddle and love. We’ve now given out thousands and each orphan has a different story, a different personality, and always a unique smile and charm.

I know there is so much said about giving food and shelter, which our foundation does as well, but giving a child something to cuddle, something all his or her own, tugs the heart chords in ways I cannot begin to describe.

It’s such a humbling privilege to be able to personally hand these bears out. It simply wouldn’t be possible without your generosity and engagement is this project and mission.

Please do continue to give and spread the word. 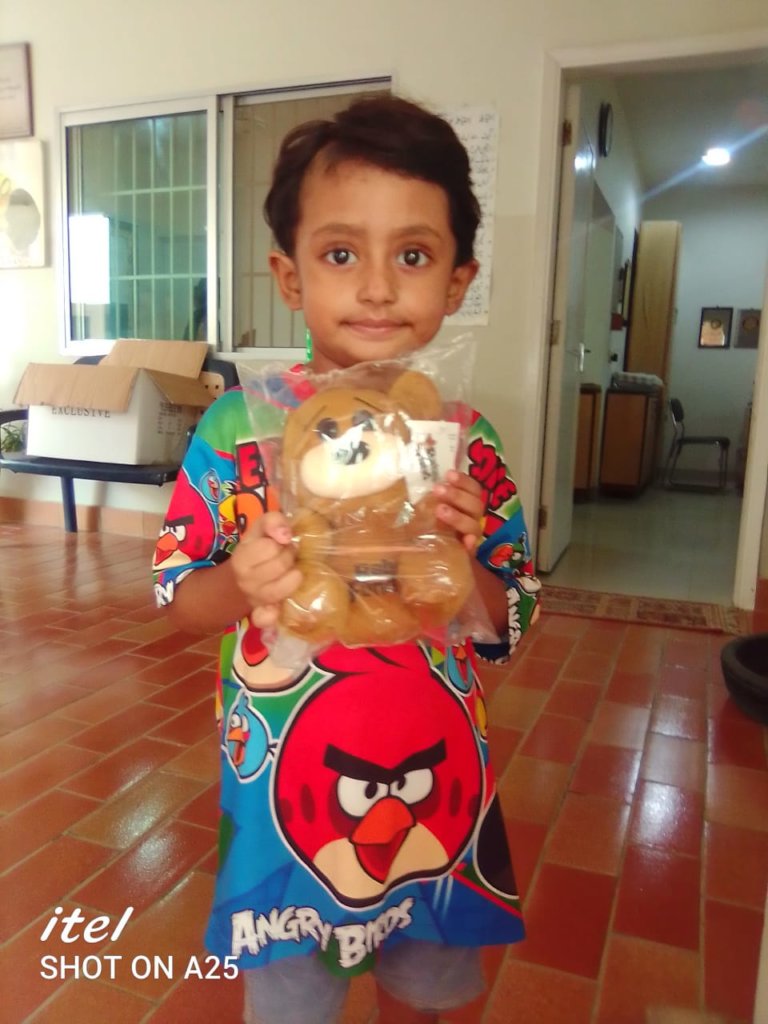 Little Shoutoo (name changed), 6, is an orphan in Jamsharo, Pakistan. He feels safe and included in all orphanage activities. School, playtime and meals.  It's just when he's alone, he is usually reading a book. It's his way to get lost in another world and imagine what it would be like if he had a family of his own.  His favourite book is an American title, How Much Do I Love You.  Although his English is not very good, this chidlren's book is short and simply enough, with so few lines, that he reads it over and over again. He loves it best because it makes him believe in the impossible. That there is not only someone who loves him, but loves him soooooo much.

When he received his teddy, he was one of many children at the orphanage to be gifted one, but this felt different to him. When he held the bear close to his chest, his heart. He felt something inside of him move. Melt. Open.  He felt protective. He had never felt that emotion before. He knew the supervisors protected him all the time. His teachers too. But he had never felt the need to protect or look after anyone himself. He was still so small that he had never known that emotion. Once he cuddled the bear, however - his very own bear - he felt a strong need to protect this bear - his bear - from anything and everything.  He held the teddy closer and closer and knew a feeling of responsiblity and a need to care for something, for the very first time.  He also felt an overwhelming love for his little bear, who he called Shoutoo Beta (which means baby boy), after him.

Feeling so much love, he knew Shoutoo Beta loved him too.  Just like the book he so loved to read, he had found love. And love had found him.

Thank you for gifting a teddy to Shoutoo.  Please do give more so more orphans can experience this special feeling of having someone to loved and be loved by.

Starting today, September 14, GlobalGiving is matching all donations at 50% up to $50, until funds run out. So if you give USD 100 or more, your donation will be increased by $50.  That's 5 more bears, just for donating today!  Thank you!

At the time of our last report, we all that COVID-19 would be a short, passing phase. Now, three months later, it is still unsafe to touch grandparents, and for our orphans, they only thing they have cuddled or touched are the teddy bears you so generously donated. Thank you for this act of generosity!!!

Now, we are prepping for Eid and arranging candy boxes for 1077 orphans across Sindh and of course, always fundraise for teddies as they are want make the child feel loved.

Something safe for them to love and cuddle all they wish.

Because of your kind words of support and sharing of this project, we have been able to help more and more orphans - boys and girls with no one to love or hug in this world. God bless you!

Someone safe to hug in these dangerous times

It is increasingly dangerous to touch, hug or kiss anyone in the current coronavirus threat climate.  We need to be cautious and careful.  Orphans more than anyone perhaps need hugs and kisses and to hug and kiss.  That's where these teddies mean more than you can imagine.  Something safe for them to love and cuddle all they wish.

It's always been caring and kind to gift a teddy to an orphan, but now, it is also the safe thing to do.

Thank you to our supporters. Because of your generosity, we have given so many children teddies. Because of your kind words of support and sharing of this project, we have been able to help more and more orphans - boys and girls with no one to love or hug in this world.

We give out teddy bears to tots and orphans struggling. We are focusing on a drive for handicapable orphans at Darul Sakoon orphanage, a very special place that looks after the most vulnerable in Karachi.

Two Christmases ago, we shared the story of Cheryl, just 3, who lay dazed in her cot, not knowing what Christmas was although she was a Christian. Handicapable and not fully alert, she relies completely on the nuns and care at this orphanage that looks after 180 Christian, Hindu and Muslim orphans, most of whom are handicapable.

We've created a new mini project in order to distribute teddy bears and meals on Eid day, a religious festival. Last Christmas, we were able to gift all 180 orphans teddy bears, chocolates and hot cross buns.  This year, we're beginning with our initial target of 100 orphans for $1000 and have taii I see $215 so far.

We can't wait to see smiles on the faces of orphans.

If you are able to help us complete our drive for these darling kids, please do contribute this holiday.  And, of course, spread the word as even a donation of $15 helps us in reaching our goal. One orphan at a time.

There are so many more kids who need year round, we always appreciate your support.

Donating through GlobalGiving is safe, secure, and easy with many payment options to choose from. View other ways to donate
Dawood Global Foundation - Educate a Girl has earned this recognition on GlobalGiving:

GlobalGiving
Guarantee
Donate https://www.globalgiving.org/dy/cart/view/gg.html?cmd=addItem&projid=20614&rf=microdata&frequency=ONCE&amount=25
Please Note
WARNING: Javascript is currently disabled or is not available in your browser. GlobalGiving makes extensive use of Javascript and will not function properly with Javascript disabled. Please enable Javascript and refresh this page.