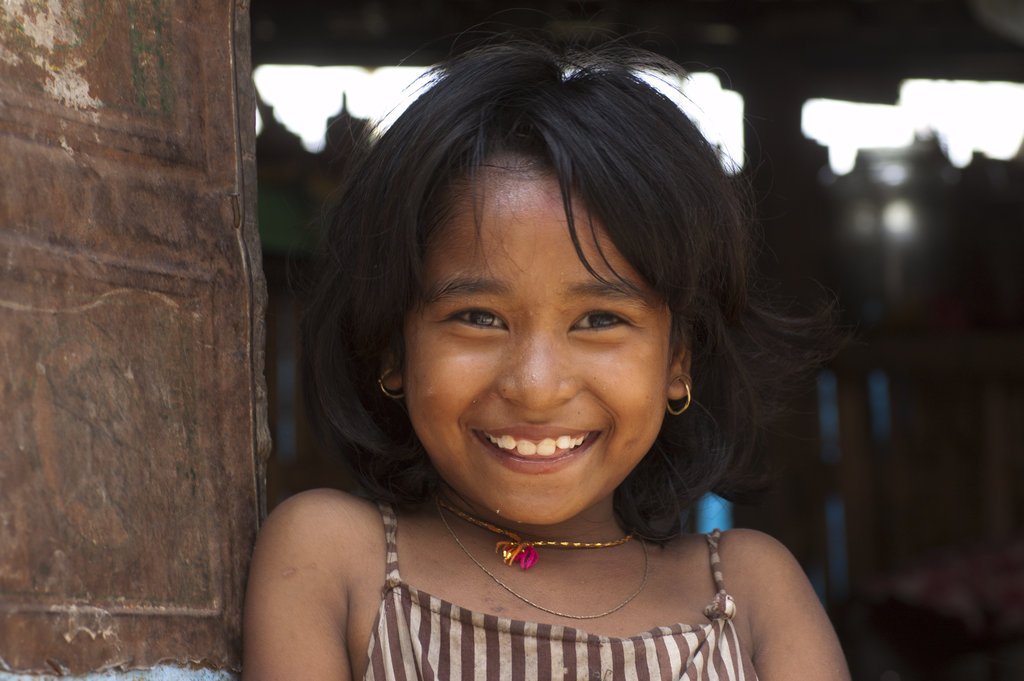 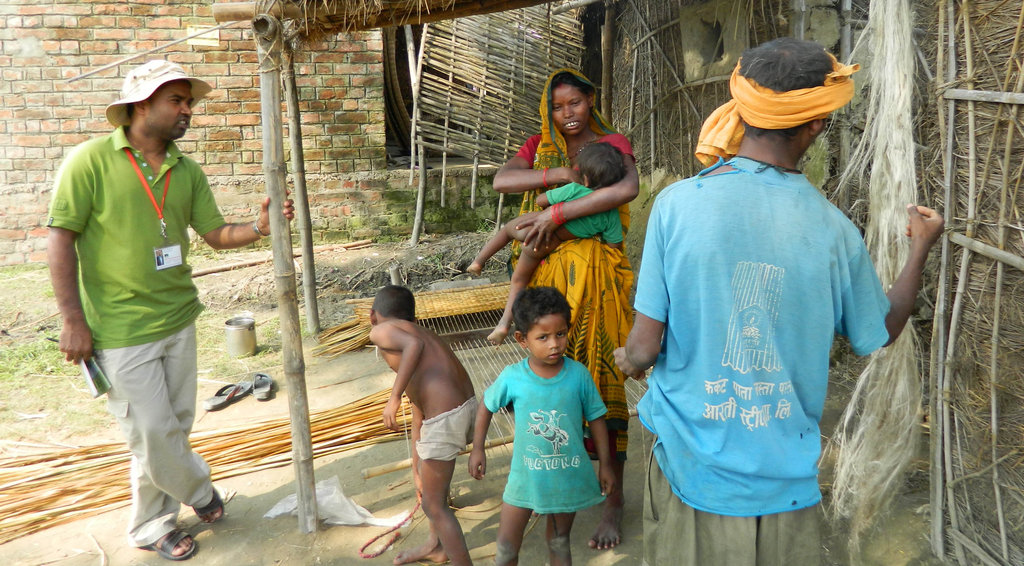 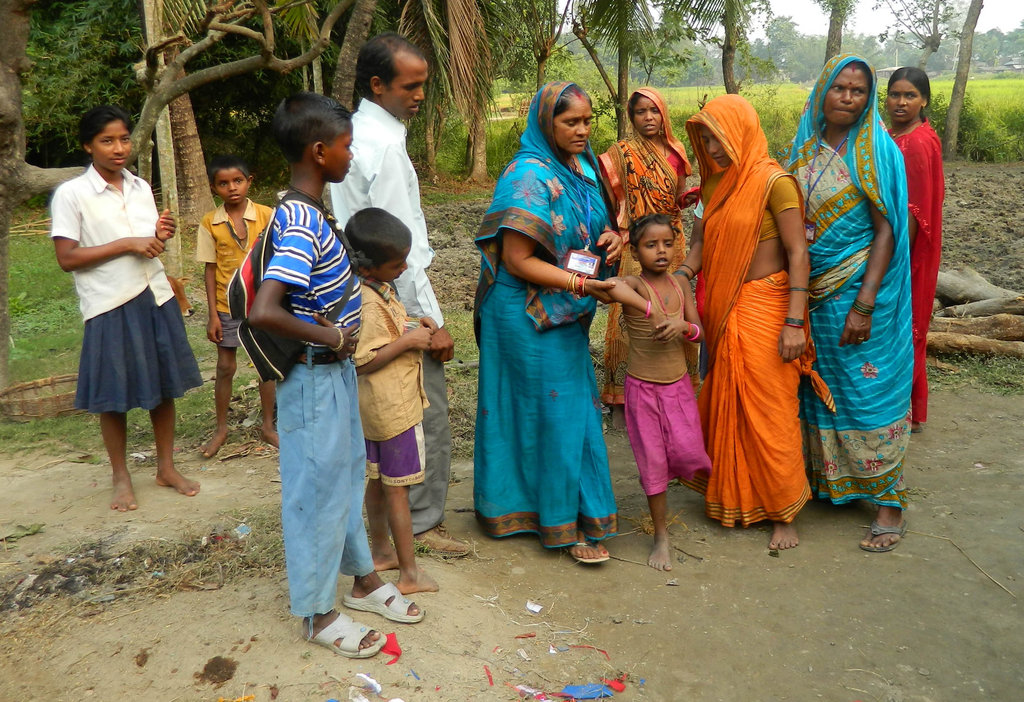 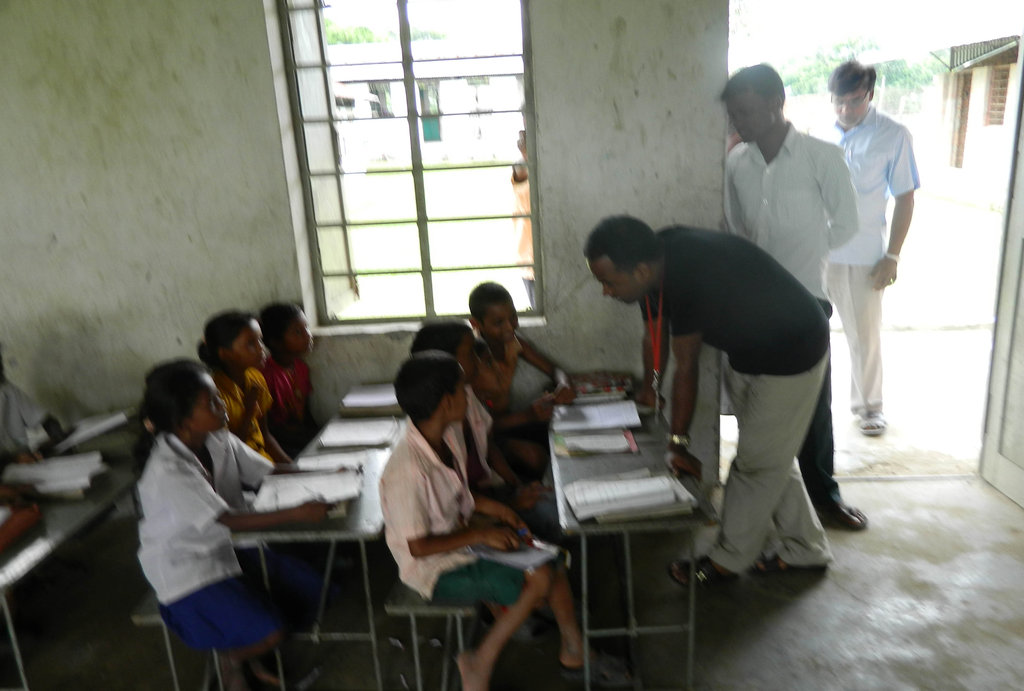 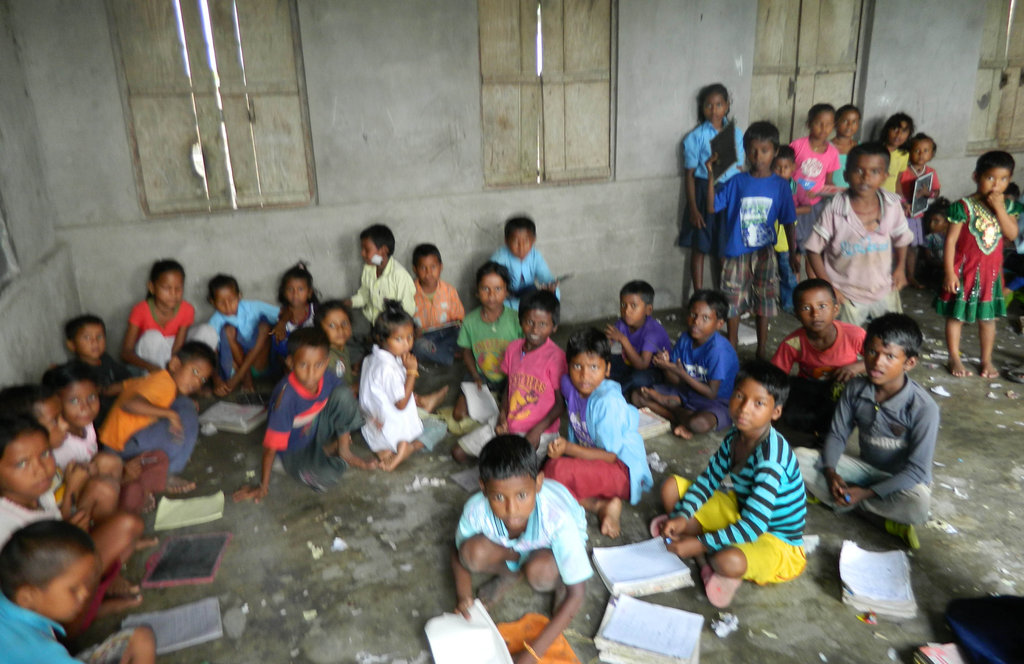 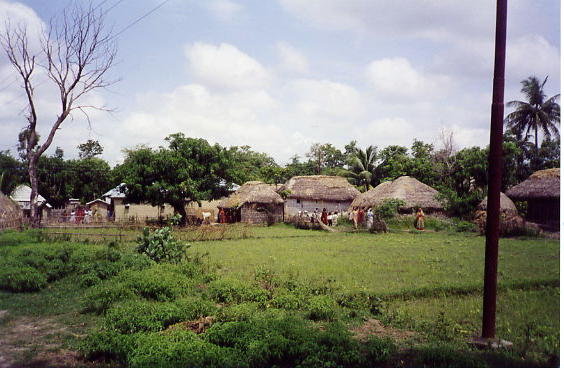 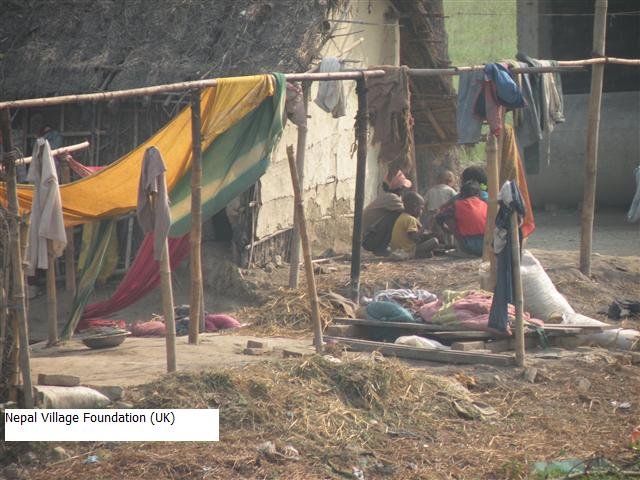 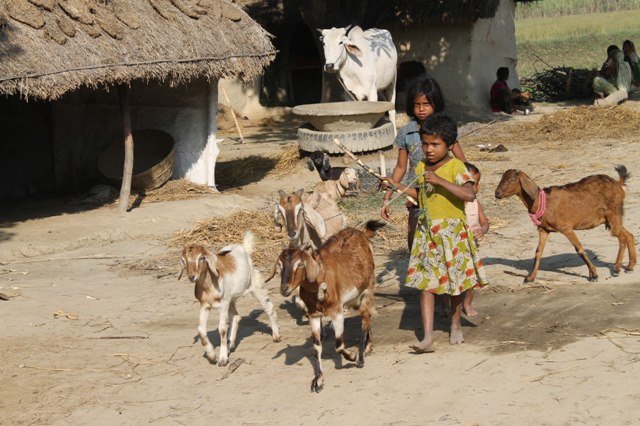 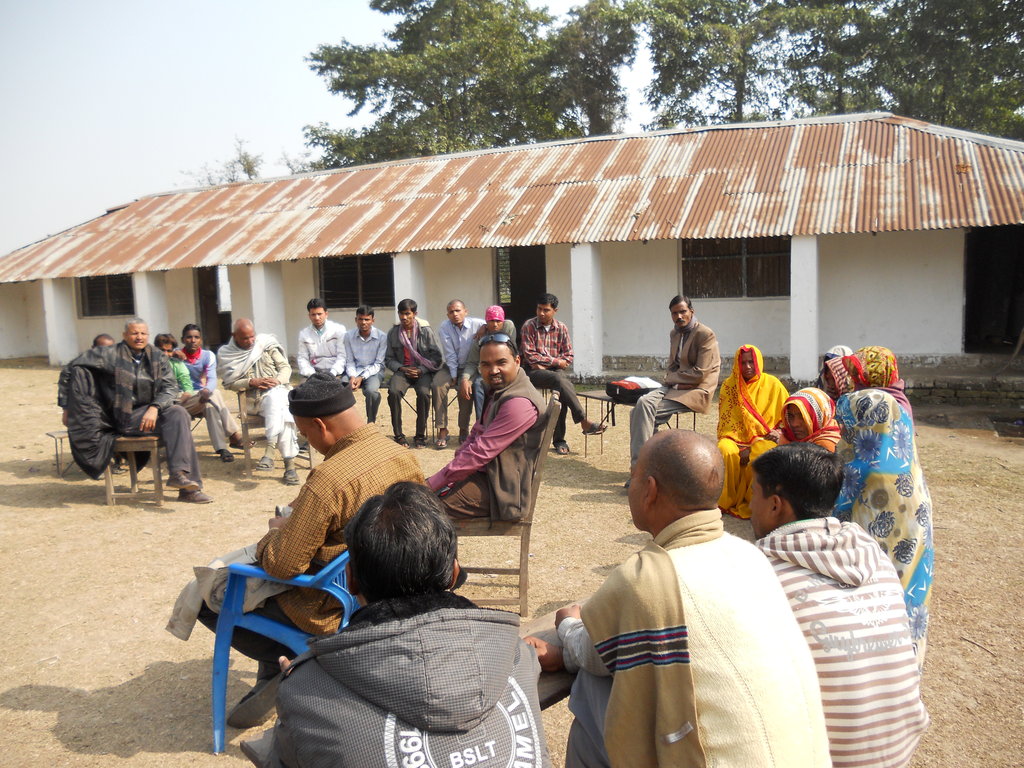 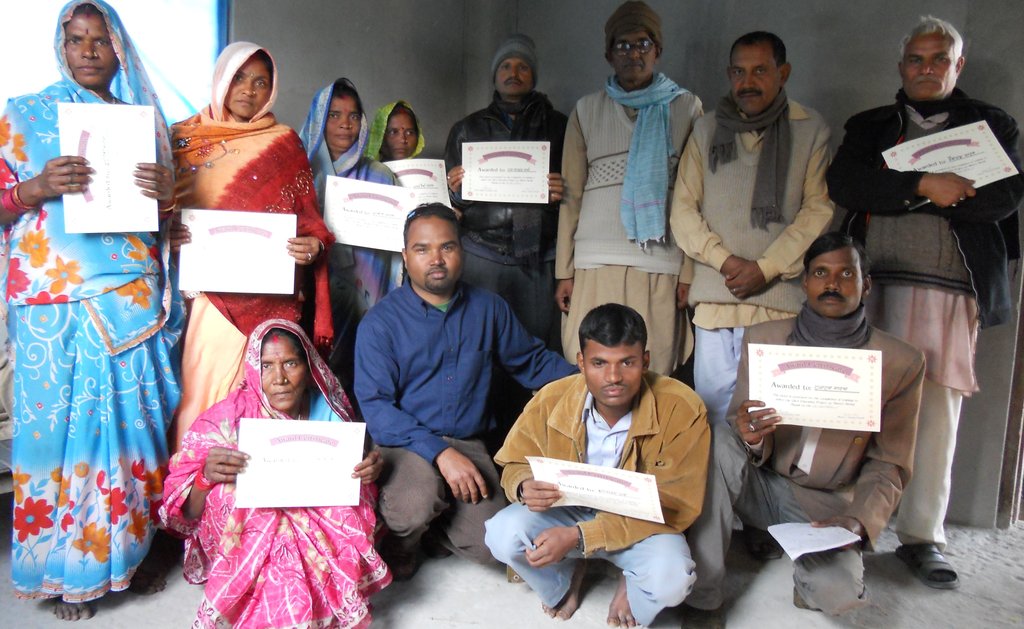 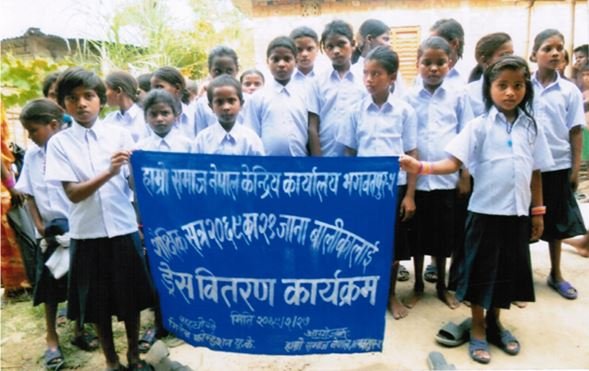 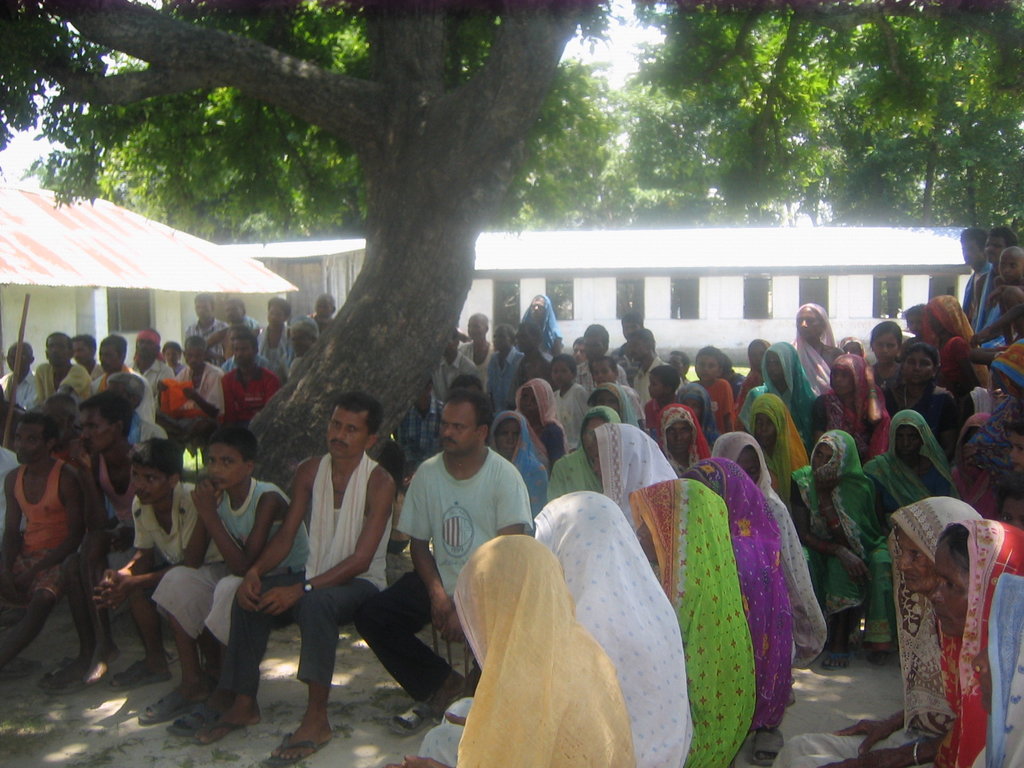 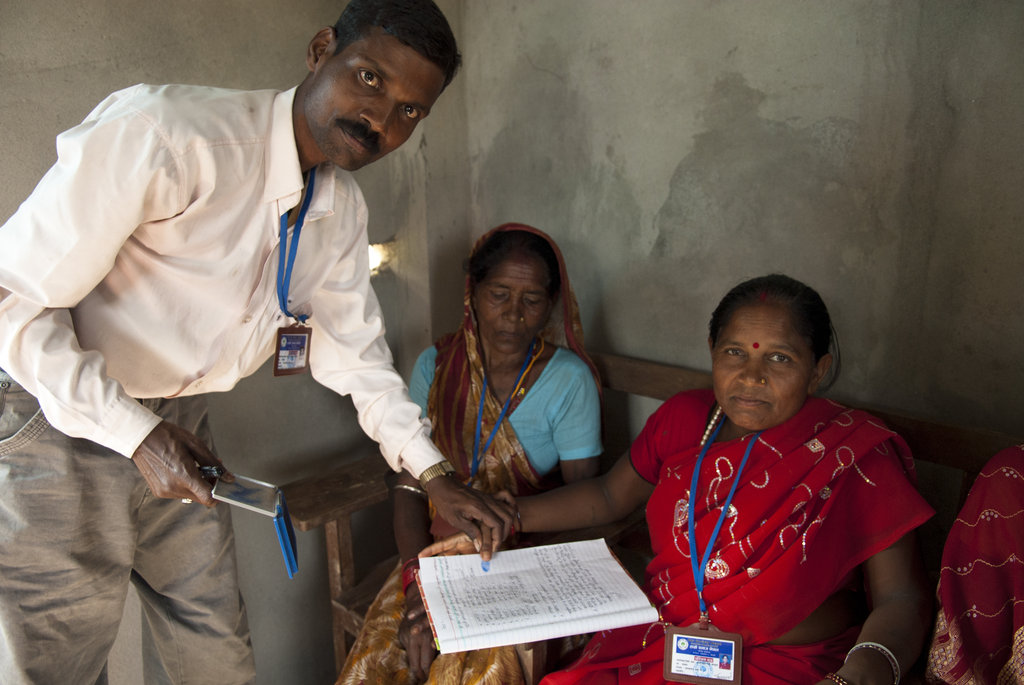 Project Leader:
Krit Sharma
London, England United Kingdom
$52,669 raised of $90,000 goal
You last donated to this project on
852 donations
$37,331 to go
* Amounts in US Dollars
Donate Now
Donate once
Donate monthly
$10
USD
pays a year schooling fee for a girl
›
$22
USD
buys a year study materials for a girl
›
$30
USD
buys two set of uniform (winter and summer) plus a school bag
›
$76
USD
keeps one girl in school for a year, providing uniform and support
›
$197
USD
pays 6 months wages for an outreach worker
›
$456
USD
will build two separate toilets for a school- one for boys and one for girls
›

Donating through GlobalGiving is safe, secure, and easy with many payment options to choose from. View other ways to donate
Nepal Village Foundation, UK has earned this recognition on GlobalGiving:

GlobalGiving
Guarantee
Donate https://www.globalgiving.org/dy/cart/view/gg.html?cmd=addItem&projid=13972&rf=microdata&frequency=ONCE&amount=25
Please Note
WARNING: Javascript is currently disabled or is not available in your browser. GlobalGiving makes extensive use of Javascript and will not function properly with Javascript disabled. Please enable Javascript and refresh this page.