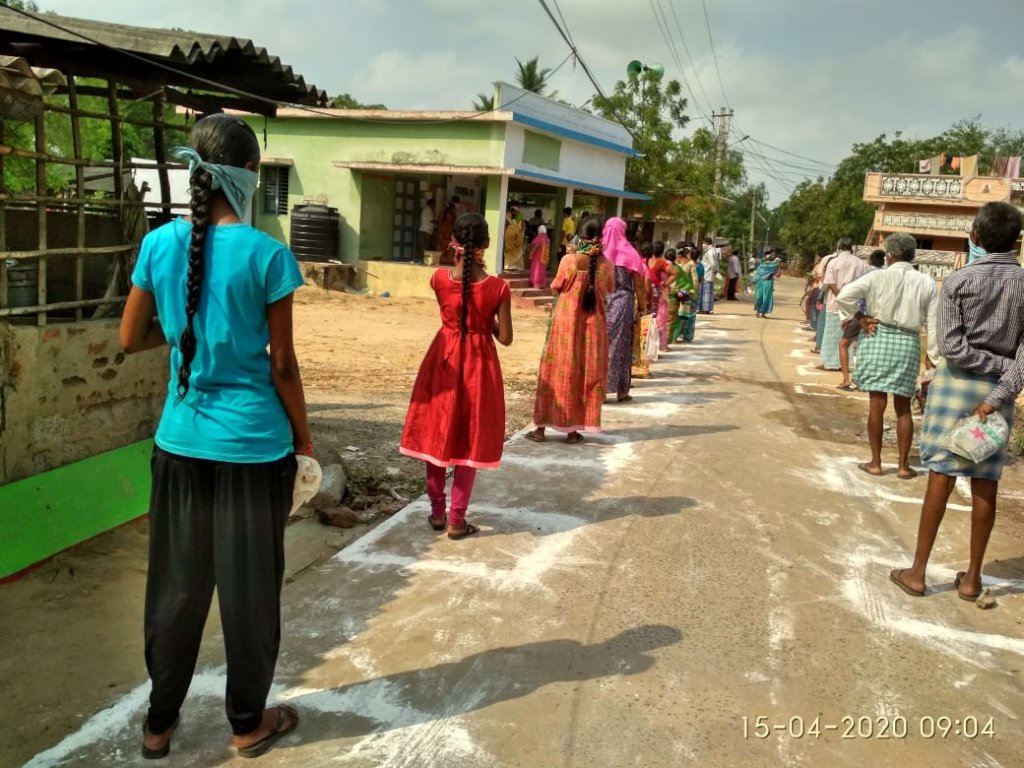 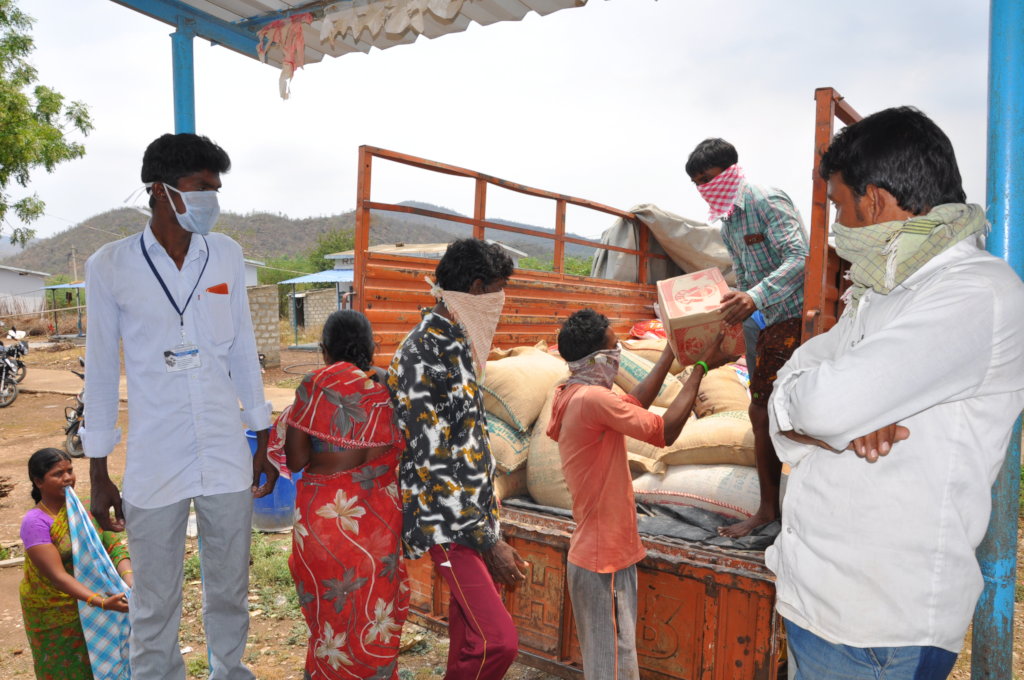 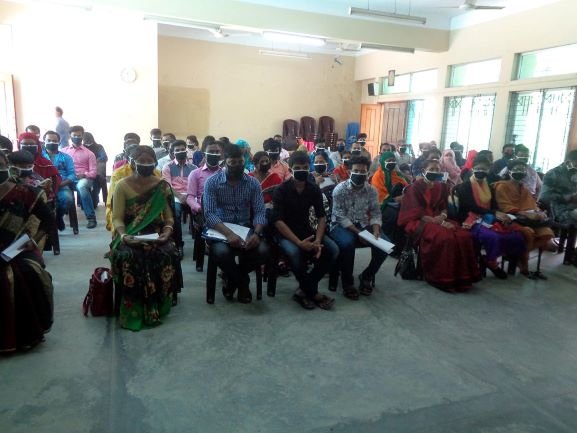 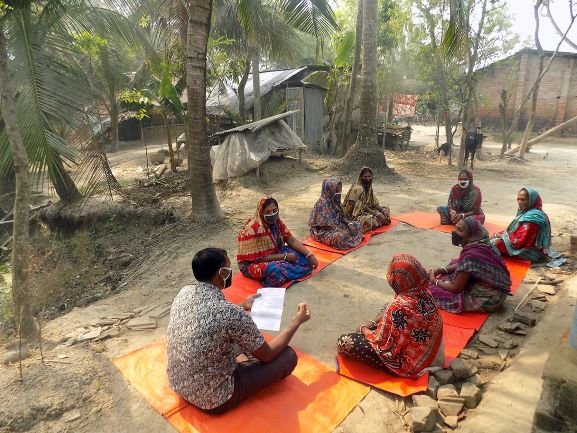 The risk of precoce marriage during Covid Pandemia

One of the worst risk of this terrible pandemia is that in some countries as India or Bangladesh, young girls are again pushed into  potential old husbands's arms. we must go on with a deep engagement to avoid this danger and to reduce the possibility that girls are married without any choose.

Many parents marry their daughters young because they feel it is in her best interest, often to ensure her safety in areas where girls are at high risk of harassment and physical or sexual assault. When families face even greater hardship, they may see child marriage as a coping mechanism in the face of poverty and violence.

Reina's parents' thoughts are no exception. Reia K., daughter of I. M. of Srim....village in Jalalpur union under Tala upazila of Satkhira district. Reina K. is a 5th class student of Jalalpur Dalit School and is 13 years old. Reina's father I. M. works as a day laborer and mother R. works as a housemaid at home. But her father could not find any work because of the lockdown. Her mother was also excluded from the work that she did. My parents discuss with my uncle about my marriage. My father said the main reason I deceided to marry her off was to reduce the costs of my family. I couldn't believe it when I heard it. I quietly agree to the marriage and marry him whom I have never seen before. I experience shyness, fear, loneliness and unhappiness, she said.

More than half of girls from the poorest families in dalit community are married as children. Where poverty is acute, family members believe that marriage will be a solution to secure their daughters future. Giving a daughter in marriage allows parents to reduce family expenses by ensuring they have one less person to feed, cloths and educate. In communities where brides family pays the groom a dowry, they often have to pay less money if the bride is young and uneducated. S. face the same case. S. is the daughter of Sh. D. of Uludanga village in Haridhali union under Paikgachha upazila of Khulna district. S. D.'s father is a day laborer and her mother  is a housewife. 15 year old S. is a 9th class student of Uludanga Dalit School. No dowry was demanded from the groom side. So her father never thought a second time because they passed a taff situation due to corona crisis. On 12/06/2020, S. married at her sister's house (in Finding village of Asashuni Upazilla). She was secretly married to D., a 22 years old and is a clerk of Satkhira court.

GlobalGiving
Guarantee
Donate https://www.globalgiving.org/dy/cart/view/gg.html?cmd=addItem&projid=46564&rf=microdata&frequency=ONCE&amount=25
Please Note
WARNING: Javascript is currently disabled or is not available in your browser. GlobalGiving makes extensive use of Javascript and will not function properly with Javascript disabled. Please enable Javascript and refresh this page.