Restore Eyesight to Children in Africa 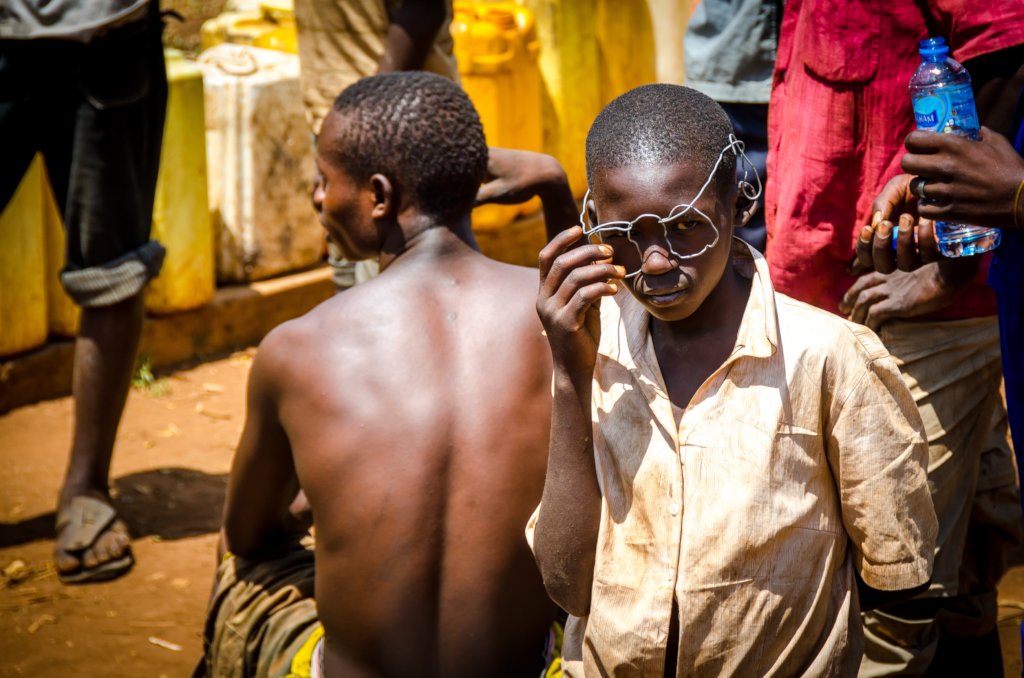 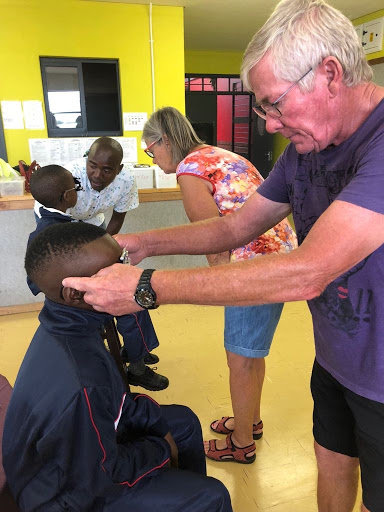 The Insight on Sight

By Carly Kruyer - CEO of Eye's of Africa 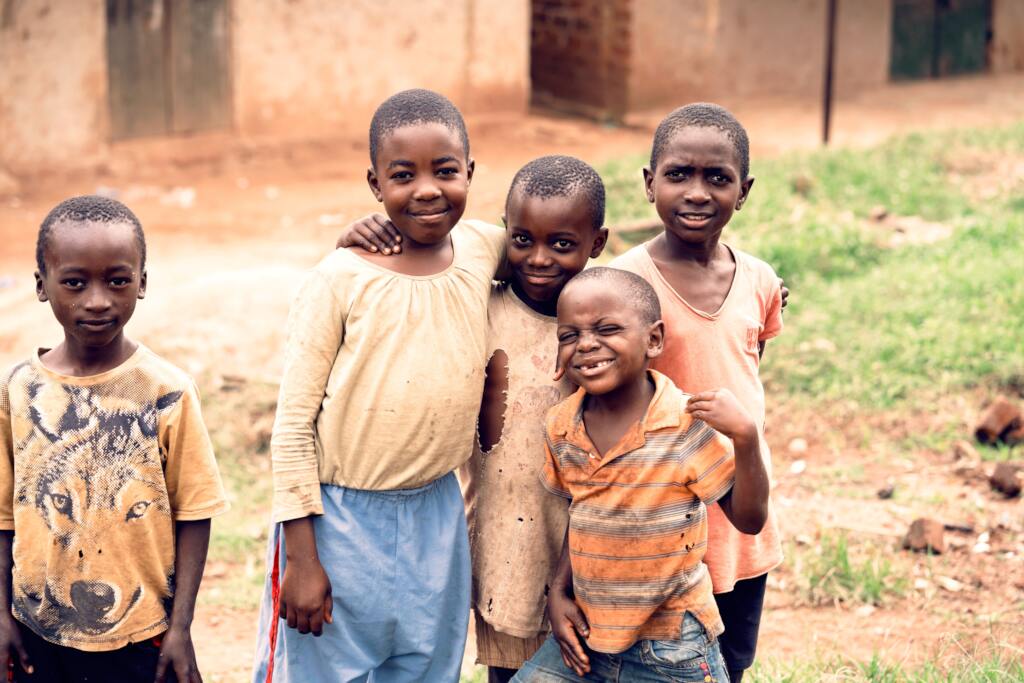 Do you know the definition of impairment/blindness?

Visual acuity (In the better seeing eye) is displayed like the following;

<3/60 - Considered blind (Which means they can be considered 'legally blind,' which at max the person under testing can see at six meters, that of what a 'normal sighted' person will at 60 meters.)

The extent of blindness in South Africa alone is 0,75%, and 80% of blindness is either preventable or able to treat with simple and inexpensive means.

In Africa, approximately 26.3 million people have some form of visual impairment with an esimate that 15.3% of the world's blindness lies in Africa.

Did you know 80% of blind people live in rural areas?

This is why we are on a mission to provide testing in schools and communities that lack access to healthcare.

In a few weeks, we will be launching our first outreach day across a few selected schools in the local communities. After some basic testing, children that are identified will be sent for further testing at a Optometrist, something they would not be able to access and the lack of could lead to severe impairment down the road.

We thank you for all your contributions so far, you've made this program possible! There is still so much more to do in the battle of visual impairment and we hope you'll join us along the way.

A gift of clear vision! 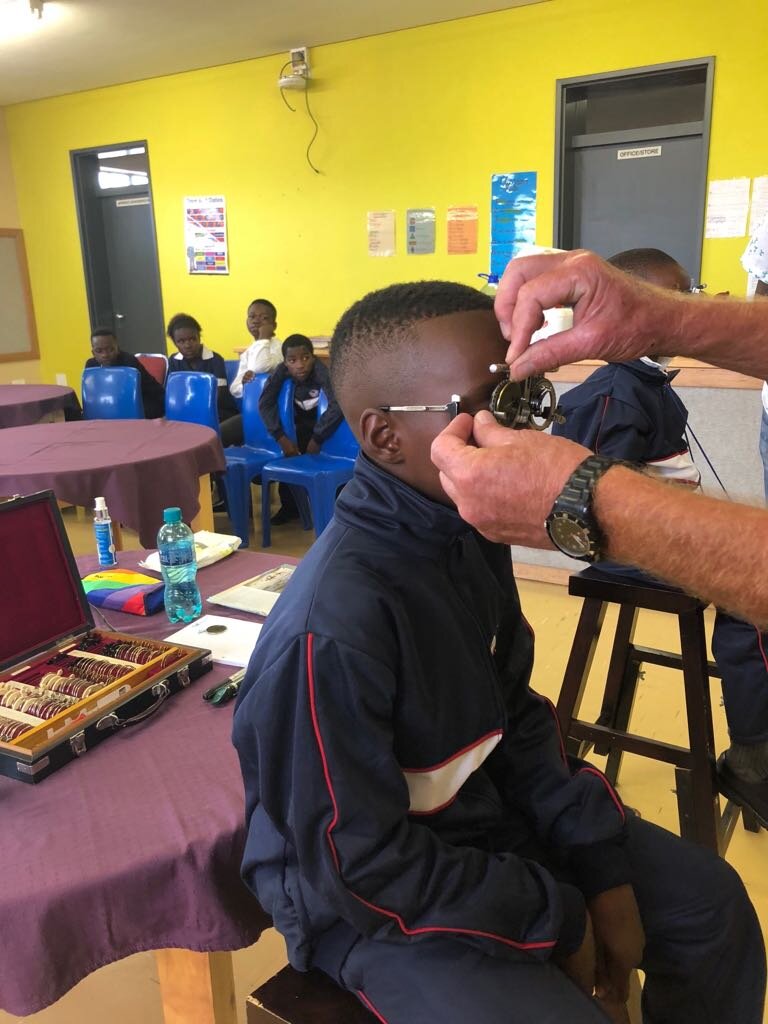 Poor vision is a clear barrier to education and employment, and most children and their families in the poorest areas of the world are often unaware of their difficulties. Because of little to no access to opticians and/or glasses, the most common global eye problem is uncorrected vision. 2.5 billion people, 80% of them in just 20 countries, need a simple pair of glasses.

We identify individuals in rural and disadvantaged communities across Africa and create a link with eye specialists to provide vision testing and necessary eye care, giving children in need a new chance at life, further promoting the health of the broader community. Screening by professionals will allow us to identify a child's individual need and training will be provided to the child and their family to ensure proper use and maintenance of the device. A donation of $10 provides one child with an eye test.

A gift of sight! 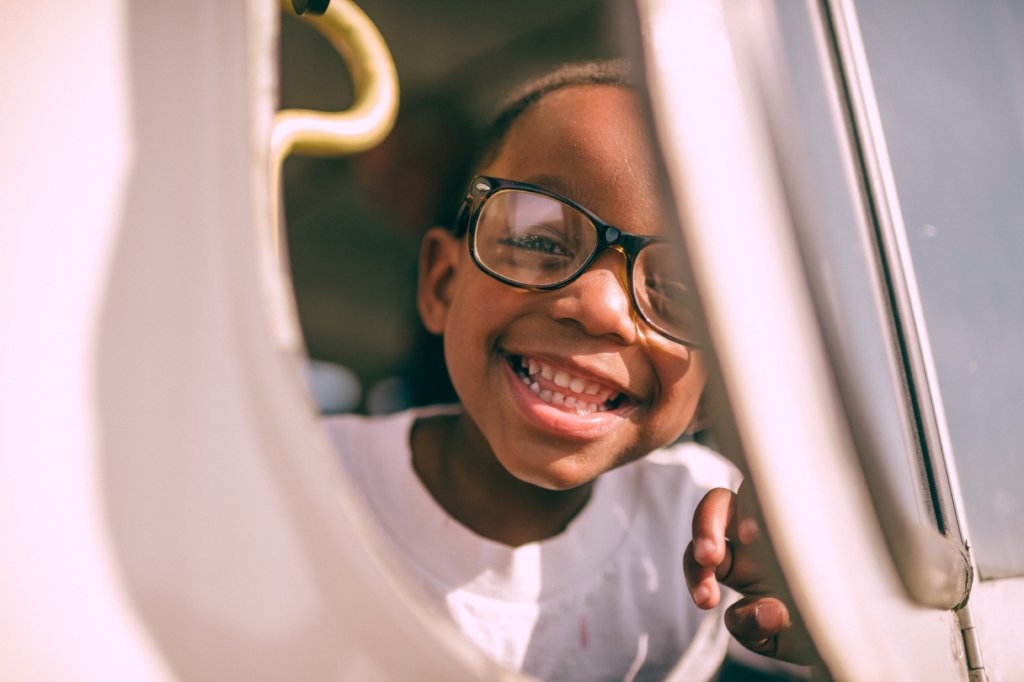 A gift to this project is life-changing! Across South Africa, many parents and teachers are not equipped to identify hearing and vision impairments amongst children. Often these children go un-identified and fail their education leaving them stuck in the cycle of poverty..

1.5 million children under the age of 15 are currently facing hearing impairments in South Africa. A further 2 million are subject to vision difficulties. Families are often unaware of their challenges making it hard to reach out for help or solutions. We will provide outreach programs through schools in rural and disadvantaged communities to test children for visions and hearing impairments. This will help us identify the students in need and build awareness with teachers and other key community leaders around the signs children with these disabilities will show, to ensure all children are receiving the correct help and assistance to boost their confidence and keep them on track with their education. A donation of $10 will fund an eye test for 2 students.

Sight and sound for everyone! 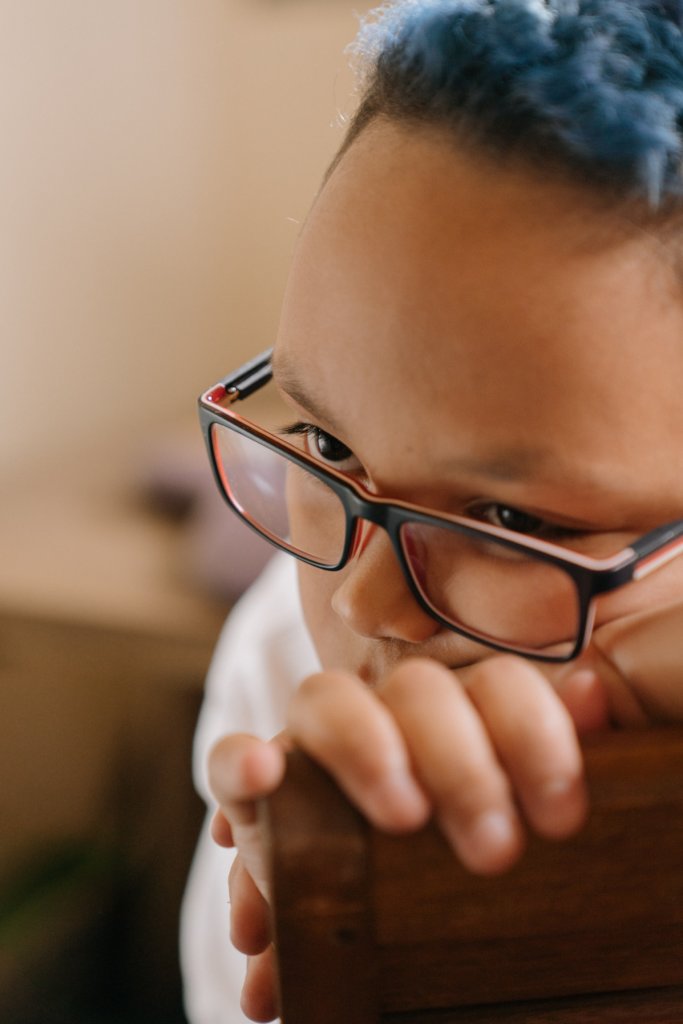 A gift to this project is life-changing! Across South Africa, many parents and teachers are not equipped to identify hearing and vision impairments amongst children. Often these children go un-identified and fail their education leaving them stuck in the cycle of poverty. 1.5 million children under the age of 15 are currently facing hearing impairments in South Africa. A further 2 million are subject to vision difficulties. Families are often unaware of their challenges making it hard to reach out for help or solutions.

Children that lack adequate vision and hearing, fall behind in school, often resulting in a lack of income and are also subject to bullying. By tackling the root cause of their learning difficulties, your donation will not only provide children with the ability to live life to the fullest but reduce inequalities they face on a daily basis and include them in the development process. Just $10 will fund an eye test for 2 students.

The gift of clear vision! 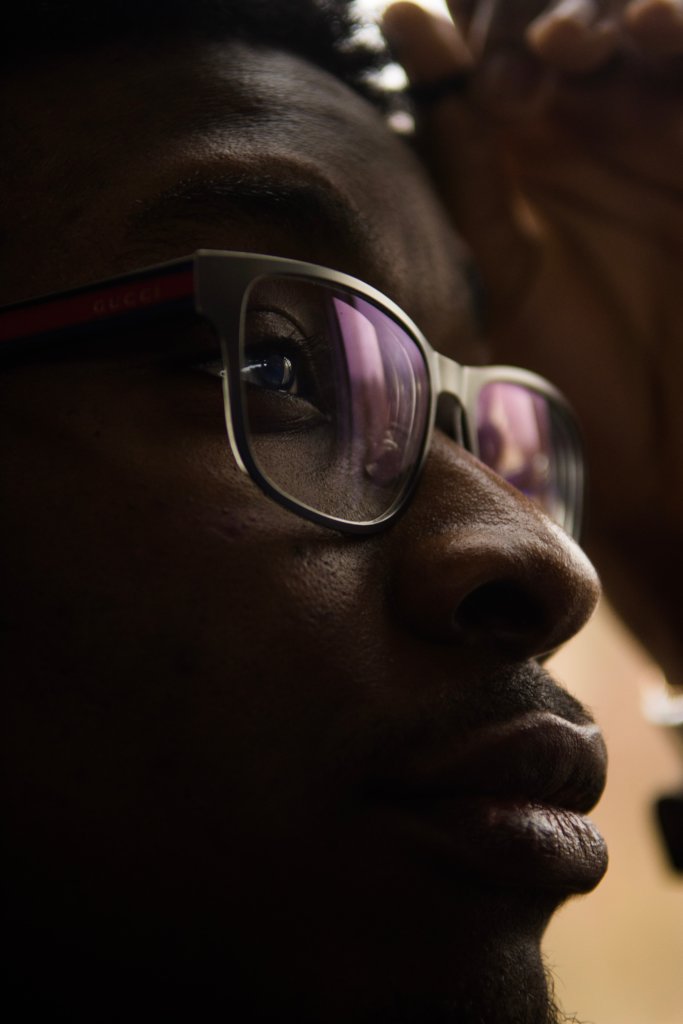 Across South Africa and Africa many parents and teachers are not equipped to identify hearing and vision impairment amongst children. Even when issues are declared, parents and schools lack the resources and funding to do adequate checks to be able to assist those suffering and provide glasses and hearing aids to those in need.

By providing rural and disadvantaged communities across Africa with an outreach program through the schools to test children for hearing and vision will help us identify the students in need and build awareness with teachers and other key community leaders of the initial signs a child will show that needs assistance with their hearing or vision. Just USD10 will provide eye tests for 2 children. We have managed to raise USD46 so far which enables us to provide tests for 8 children so far please help us to test more children.

Make a monthly donation & get matched today at 100% while funds remain. Terms and conditions apply.
Give the gift of stability in a time of instability. Set up an automatic, monthly gift now and get matched at 100%—because the COVID-19 pandemic has hurt us all, and it will take all of us to overcome it. Terms and conditions apply.
Monthly giving is as easy, safe, and as inexpensive as a Netflix subscription. Start a monthly donation to Action Change (Formerly GVI Trust) today and get matched at 100%. Terms and conditions apply.
$10
USD
monthly
Will go towards an eye test for a child
›
$20
USD
monthly
Will go towards glasses for one child
›
$30
USD
monthly
Will fund an eye examination and gasses for one year for a child
›

GlobalGiving
Guarantee
Donate https://www.globalgiving.org/dy/cart/view/gg.html?cmd=addItem&projid=42991&rf=microdata&frequency=ONCE&amount=25
Please Note
WARNING: Javascript is currently disabled or is not available in your browser. GlobalGiving makes extensive use of Javascript and will not function properly with Javascript disabled. Please enable Javascript and refresh this page.