Education. Undoubtedly the best gift of all. 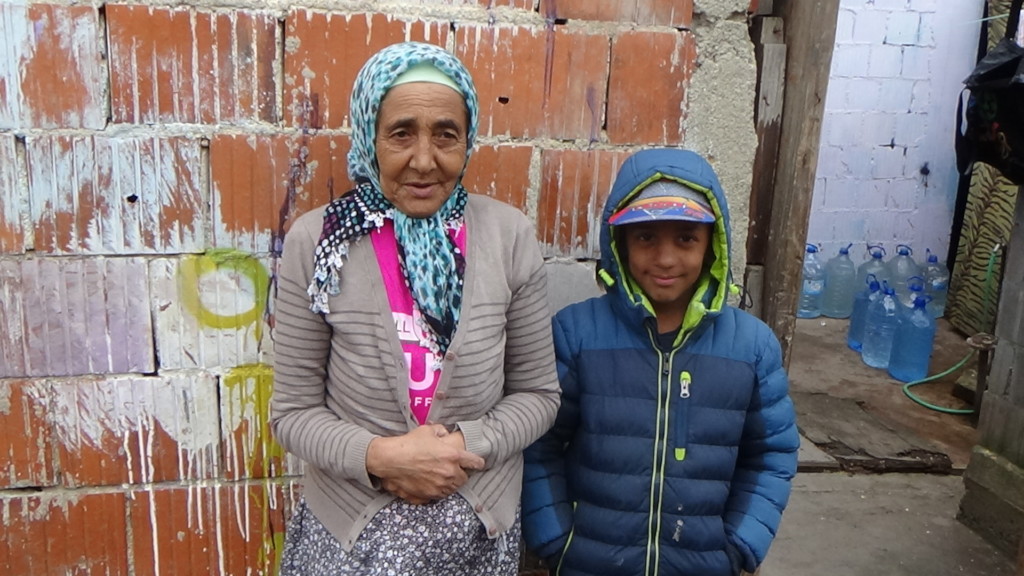 Igballe and her grandson Isuf

Approaching the street on a brisk November day, we were met by young boys excitedly playing football along the track in front of us. After battling past the intense game out came the cheerful and petite Igballe, a 63-year-old woman who has lived in Fushe Kosovë for over 35 years.

It was clear straight away that she shares a close bond with her grandson, Isuf, who was latched on to her as we introduced ourselves. Other children were also huddled around Igballe, showing her to be a loved, motherly figure in the community.

Speaking to Igballe we soon learnt that after the death of her son, his wife moved away which left her to look after and raise her 3 grandchildren alone. It’s hard to imagine this weight of responsibility being put upon a person after dramatically losing their son; showing her to be a very brave, caring and selfless individual.

Igballe went on to describe the difficulties she has faced raising the children in Fushe Kosovë. Firstly, they only have water access between 10am-12pm which explained the numerous amount of large water bottles lined up outside her doorstep. To add to this hardship, the water is often dirty and has led to over 700 children in the community, as well as her grandson Isuf, contracting measles in the last three months alone.

Igballe told of the struggles of being the sole guardian of the children, expressing that “she must do everything.” Before the help of The Ideas Partnership centre in Fushe Kosovë, Igballe was forced to pick rubbish and scrap metal and try to sell it to provide the children with minimum basic needs.

Continuing to discuss The Ideas Partnership, Igballe described how they’ve helped provide clothes, shoes and the school equipment necessary for the three children to start attending school. Furthermore, the charity also provided transport for Isuf to get to the hospital and the required medication needed to aid his recovery from measles.

When talking to Isuf, a cheerful but initially shy 9-year-old boy, we asked him what he enjoys most about attending classes at the centre. To which he replied, his love for Maths evolving from his weekly Maths classes. We then asked of his dreams and ambitions for the future, timid at first, he described that he always wants to be a hard worker. However, after more conversation he then told us that he would love to become a chef in the future.

Unfortunately, we were unable to speak to Igballe’s other grandchildren, Hastrete, age 12 and Igballe, age 7 because they were attending school, something they likely wouldn’t have been able to do without the help of The Ideas Partnership.

Conclusively, the girls strong attendance and dedication to school and Isuf’s high ambitions for the future, prove that The Ideas Partnership are continuing to teach children in the community that hard work and commitment to their education will enable them to thrive in the future.

Donating to this page will enable more families like Igballe’s to get the school equipment necessary to be accepted into main stream school. Over the last 2 weeks being in the Fushe Kosovë community we’ve understood that giving a child the opportunity to get an education is undoubtedly the best gift of all. So there is no question, donate and get a kid to school. 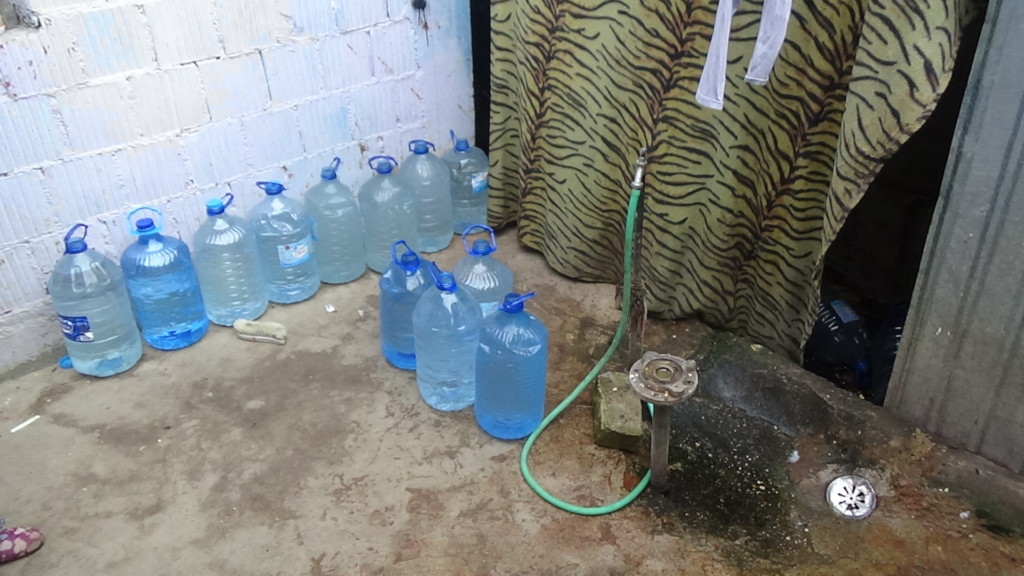 Bottles filled with water for later use 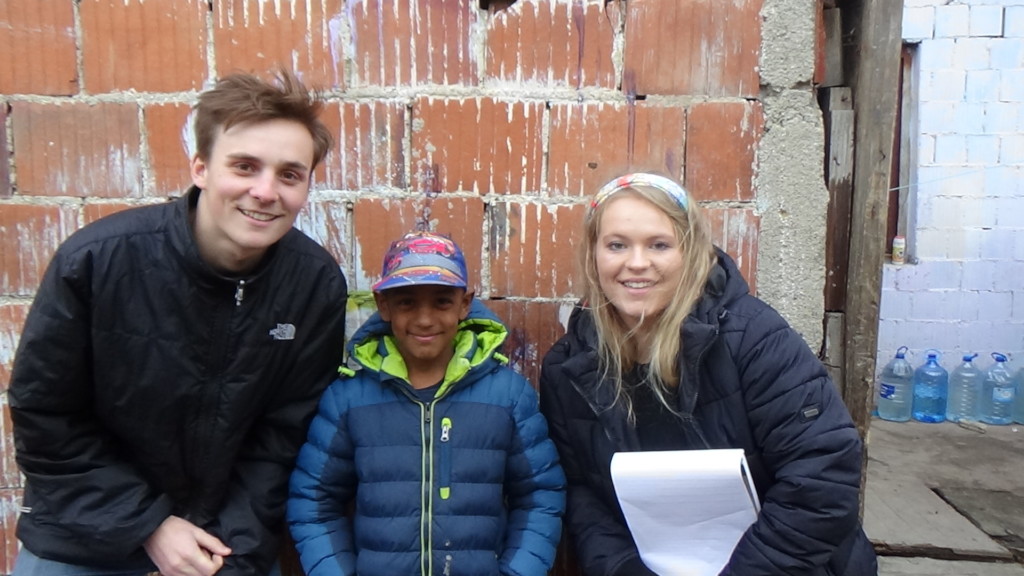 Volunteers Jack and Mabel with Isuf

Project Leader:
elizabeth gowing
Prishtina, Kosovo
$48,554 raised of $49,000 goal
You last donated to this project on
993 donations
$446 to go
* Amounts in US Dollars
Donate Now
Donate once
Donate monthly
$10
USD
buys a family pack of nit combs and headlice shampoo to enable children to go back to school after an infestation
›
$18
USD
covers the transport for teacher volunteers teacher to travel to weekly academic support classes for 100 children
›
$20
USD
healthy snacks during the extracurricular classes at our educational centre
›
$25
USD
equips a child with a school bag, books and stationery for the year
›
$50
USD
pays the cost of a bus to take one child to school throughout the darkest, iciest winter months of the year
›