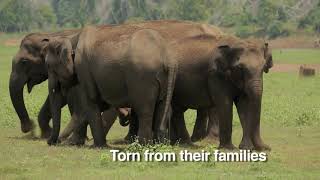 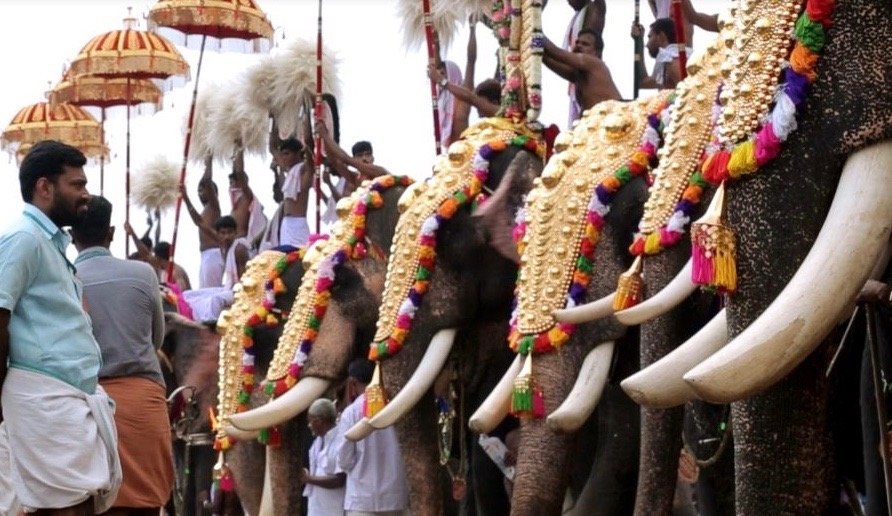 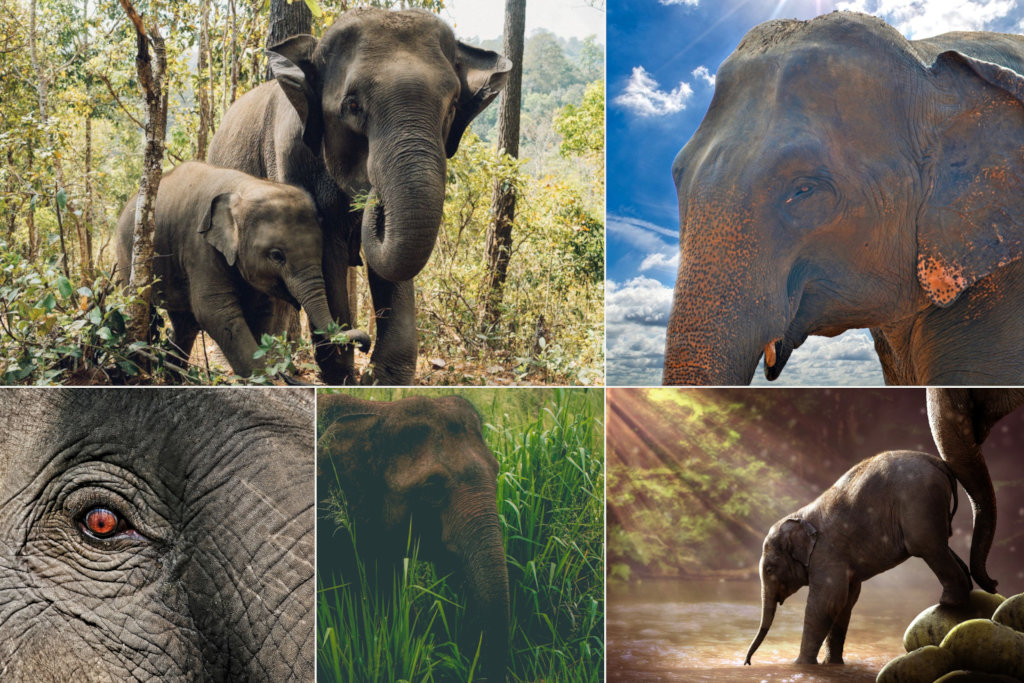 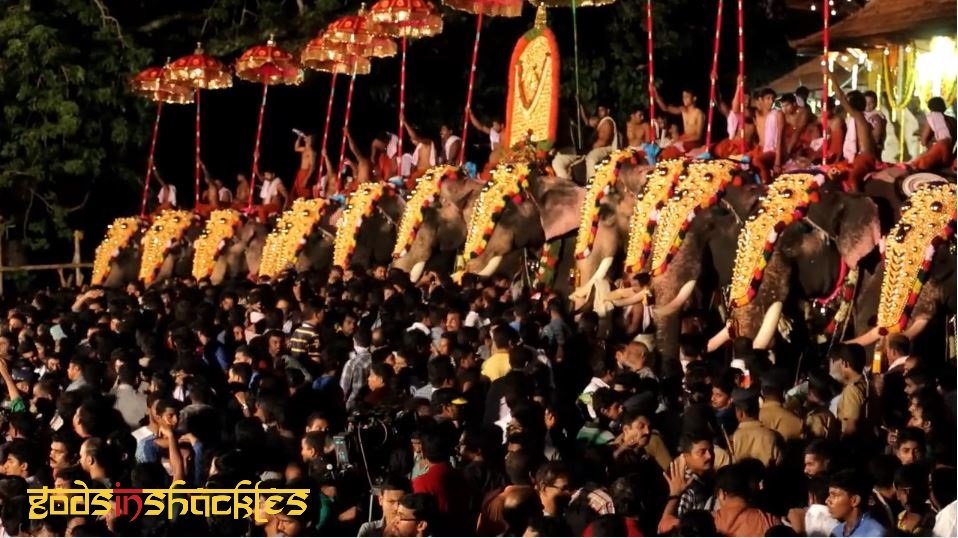 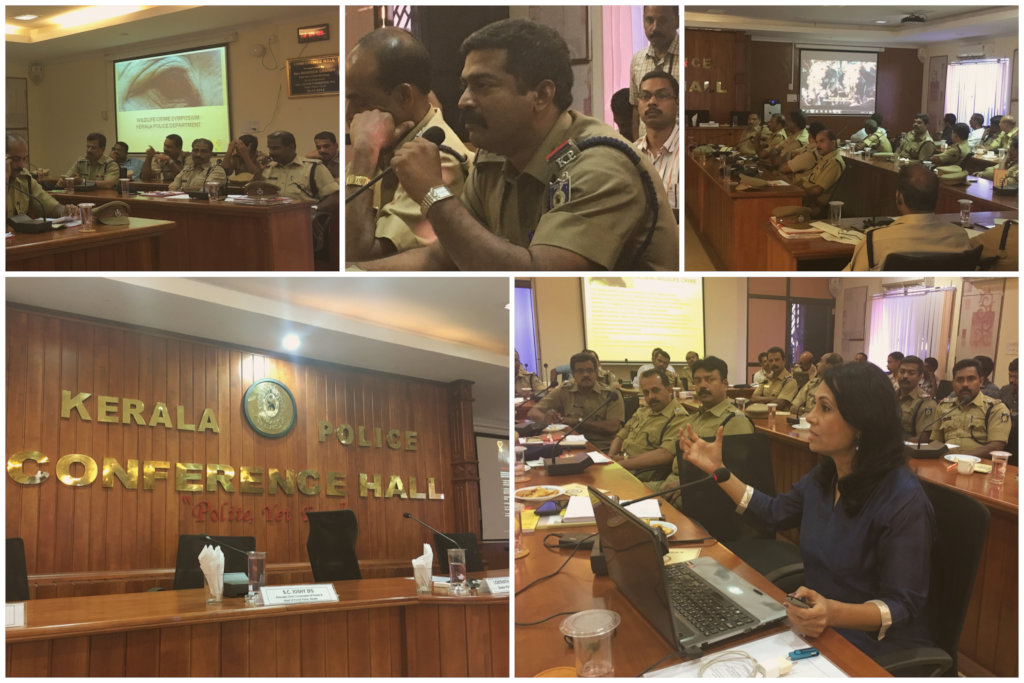 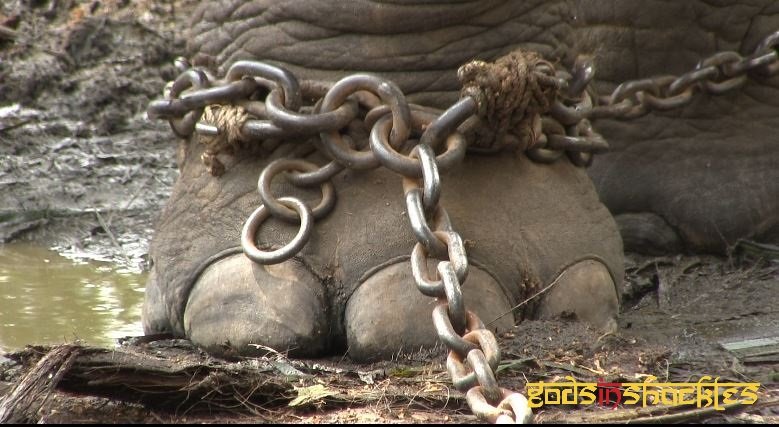 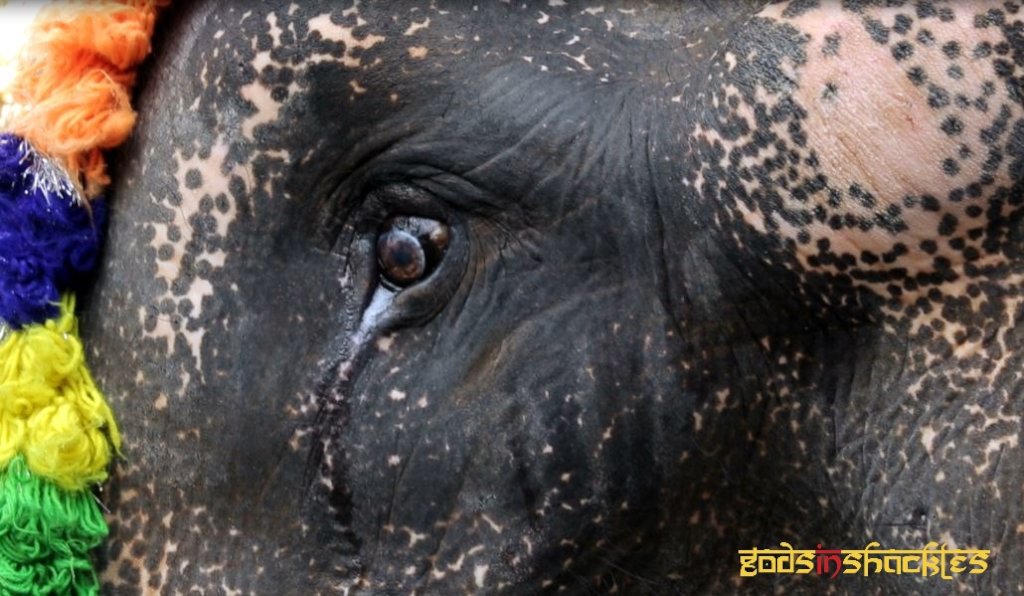 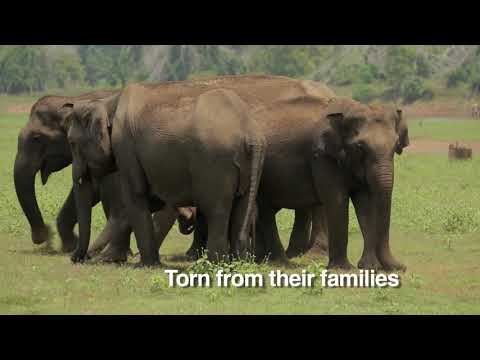 It has indeed been a fantastic start to the New Year, thus far!!

I'm currently in Kerala, India and have had numerous meetings with the forest officials and the new Chief Wildlife Warden and I have discussed launching the Gentle Giant Summit (GGS) in mid to late October 2019 due to the kind of logistics that need to be worked out. Mr. Surendra Kumar, has just taken office in January 2019, but we've already met at least twice, with another meeting to finalize a few steps scheduled for the last week of February.

The good news is, we are already creating waves across Kerala, and when we launch the GGS it's going to be a great success because we are now collaborating with the forest department, fostering inclusivity, rather than just the VFAES presenting the entire weekend workshop.

Meantime, POSITIVE AND PROGRESSIVE STEPS IN KERALA: Here’s The Hindu coverage of the mahout training that took place on January 28, 2019. The story about me getting emotional during the presentation is related to Raja, the baby elephant. When I was at the Kottoor Elephant Rehab Center I heard a mahout ruthlessly whipping Raja, the poor five-year old baby crying in distress. I ran after the sound, and when I saw what happened, I yelled at the mahout to stop beating the little one. I was so livid that I continued to ask questions. It drew the public to the crime scene. I filed a complaint. The forest department launched an investigation. The mahout will be reprimanded (will let you know the outcome). Please read the entire article to also understand the sobering plight of mahouts. Deeply grateful to the new CWLW and the Social Forestry department!  The details have been provided in the link below.
There was also a screening, followed by a Q&A and then a presentation for the trustees of the legendary, Ayurvedic institution, Arya Vaidya Sala (AVS) in Kerala, where Gods in Shackles was screened on the 17th of January. You will find link below for this as well!
In fact, AVS is also partnering with VFAES, and they will be presenting the ancient Ayurvedic traditions to heal the elephants of Kerala, which is a huge deal too!!
I will keep you updated every step of the way!! We are currently just over $5,000 and we still have more than $12,000 to raise by the time we launch the program. If you don't mind, I'd be immensely grateful if you shared our project and helped us raise some funds on your own. Link has been provided below for your kind consideration!!
Thank you so much for your unwavering support!
Sincerely,
Sangita

Support another project run by Voice for Asian Elephants Society that needs your help, such as:

GlobalGiving
Guarantee
Donate https://www.globalgiving.org/dy/cart/view/gg.html?cmd=addItem&projid=36385&rf=microdata&frequency=ONCE&amount=25
Please Note
WARNING: Javascript is currently disabled or is not available in your browser. GlobalGiving makes extensive use of Javascript and will not function properly with Javascript disabled. Please enable Javascript and refresh this page.