by youth for homeland (YFH) 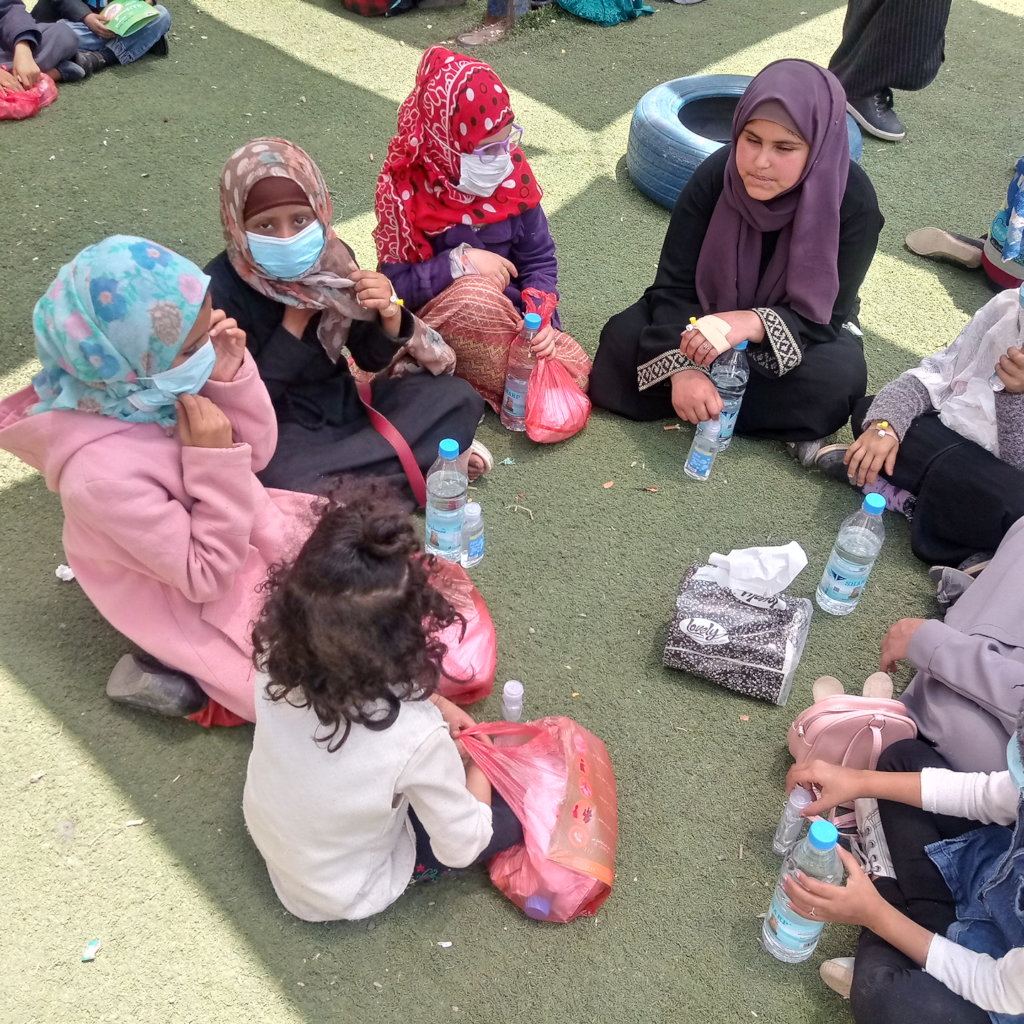 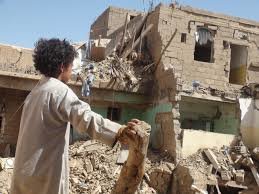 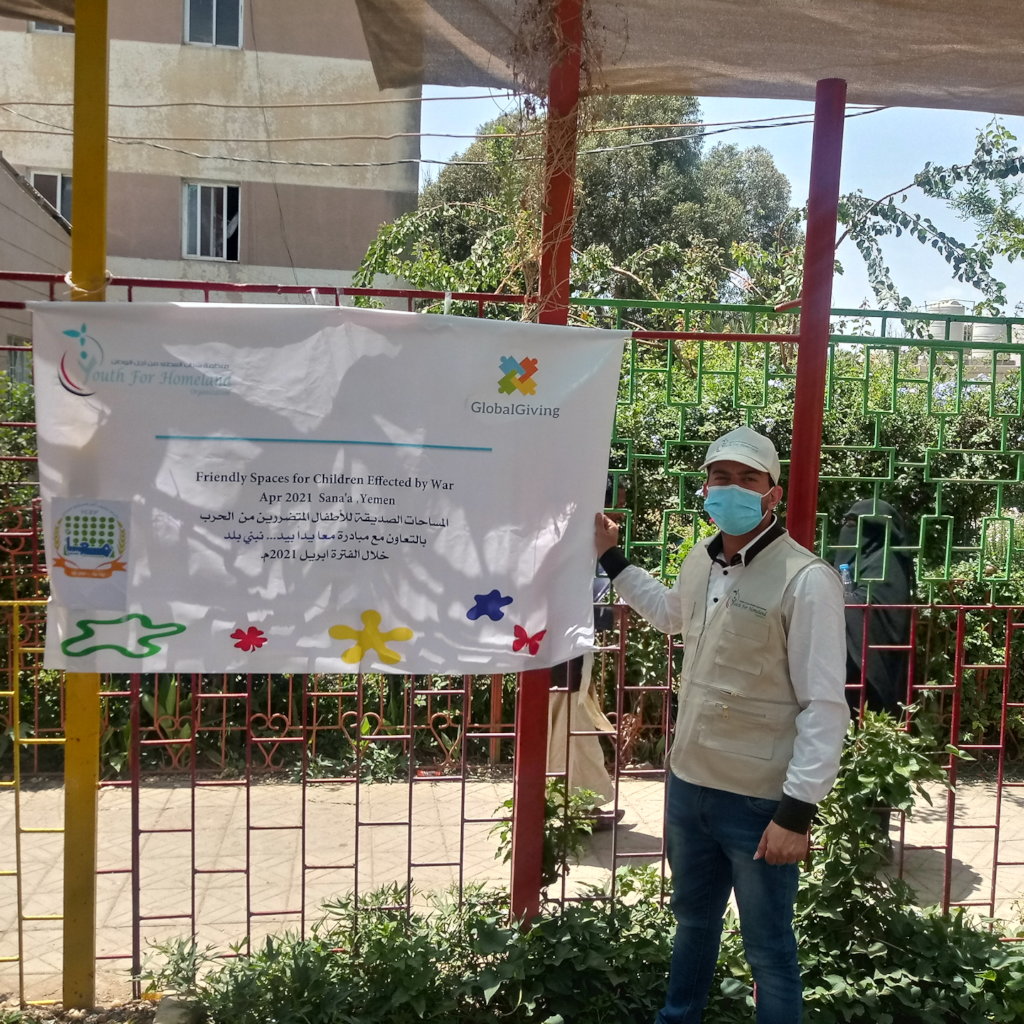 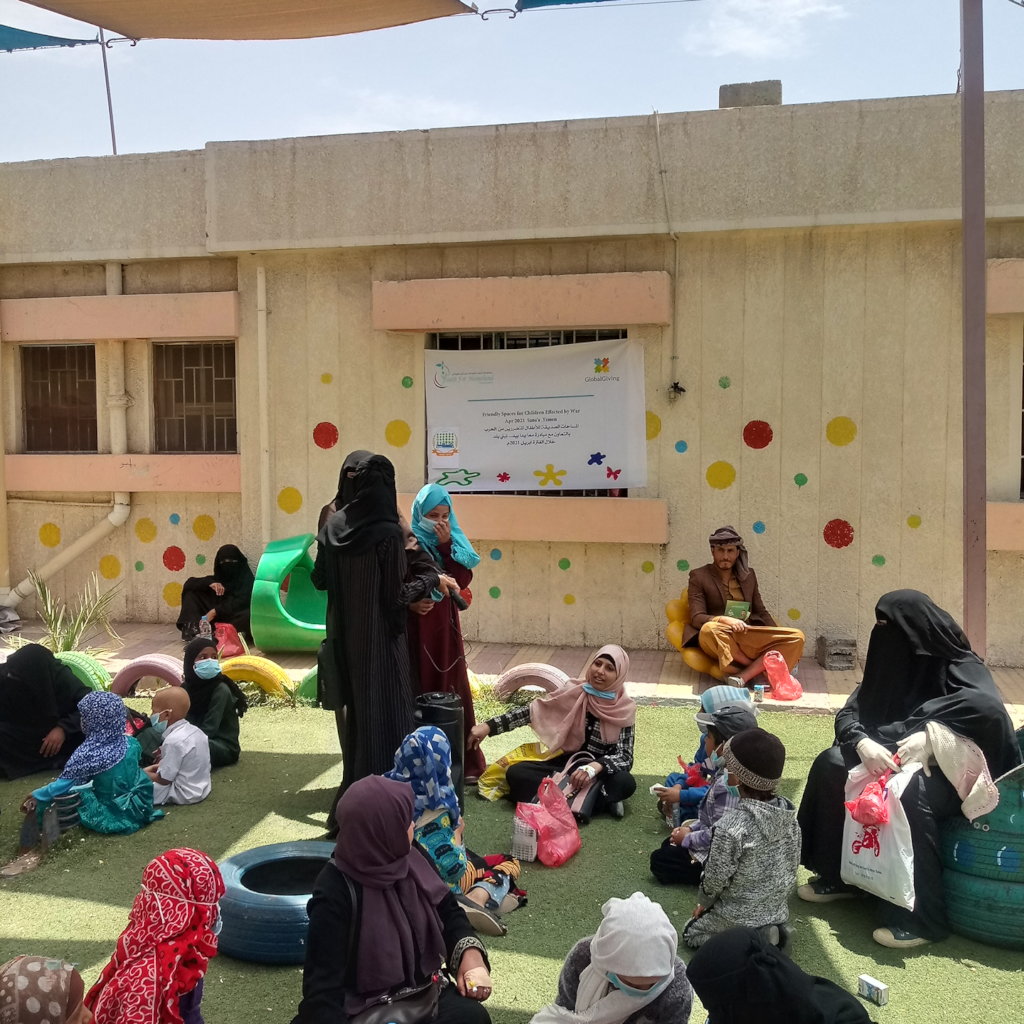 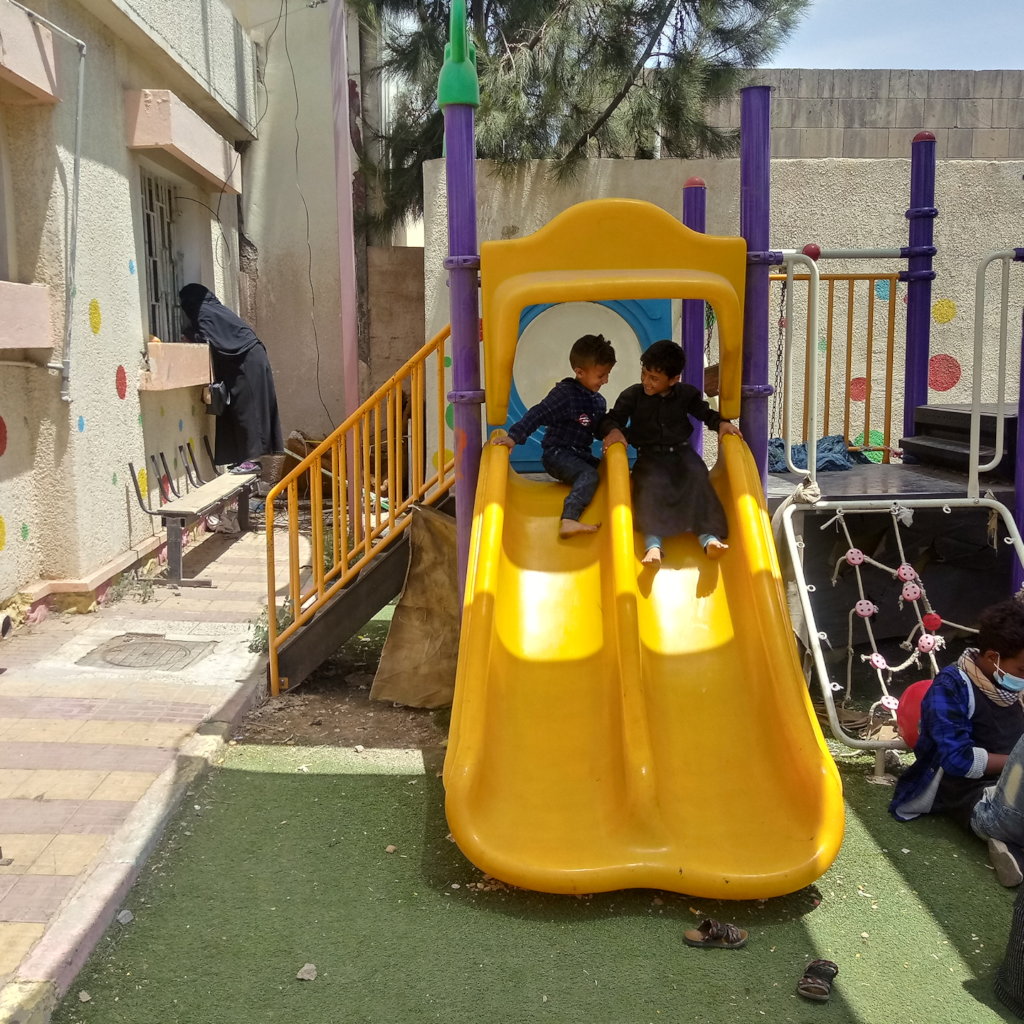 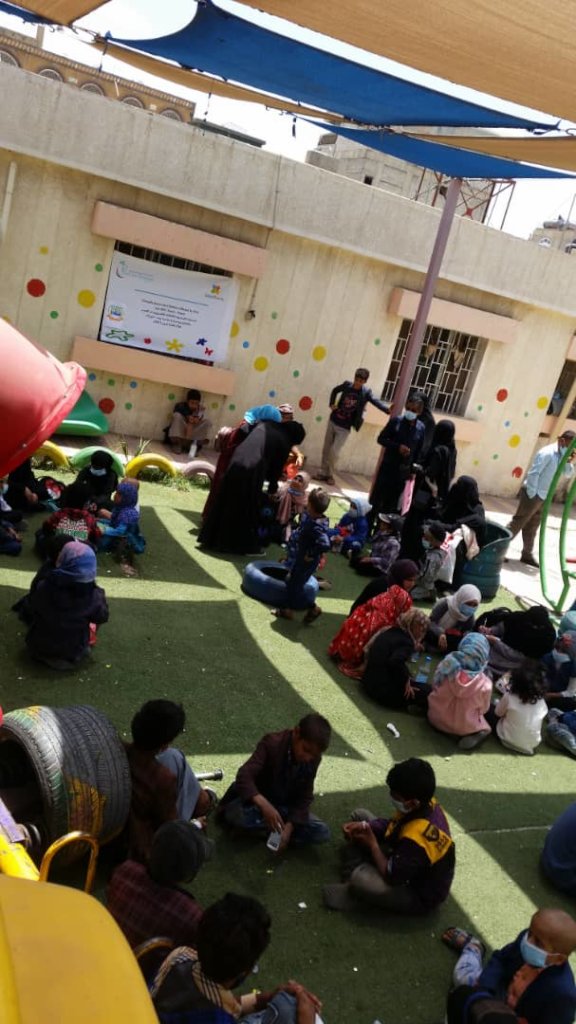 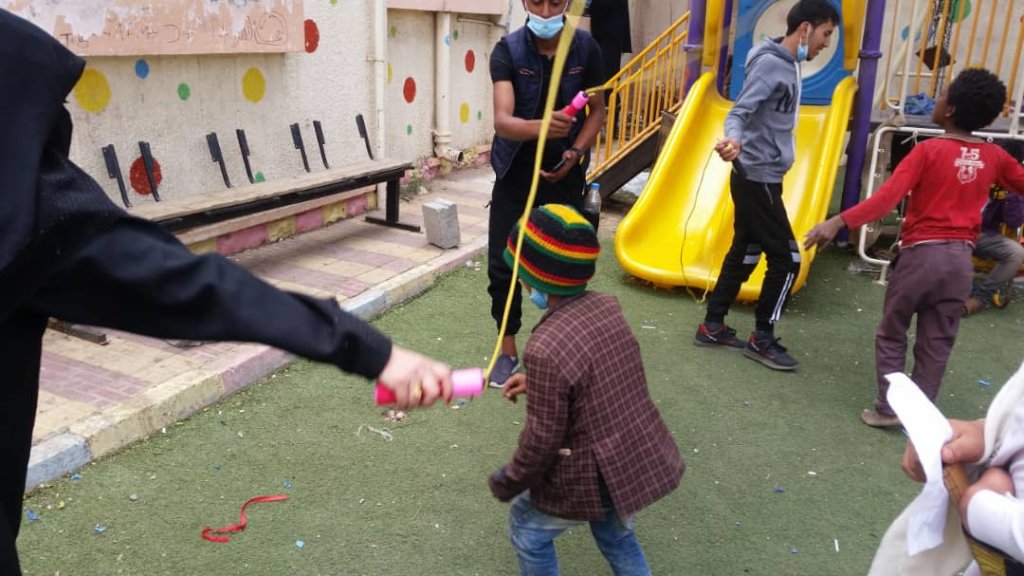 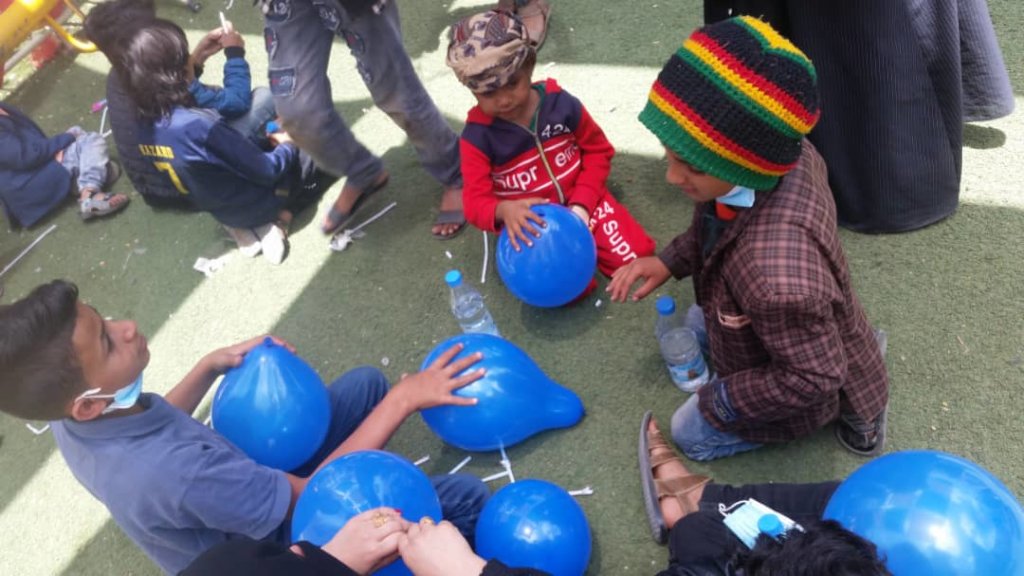 As the conflict in Yemen continues, children are suffering more and more they are leaving their schools, their rights have been lost, and they are suffering from serious psychological consequences of the war. Therefore, this should be remedied, so we have launched a project for children who are affected by the war. To allow children to overcome this ordeal, the project will focus on the physical and mental activities of children to enhance their abilities and build confidence in themselves.

The war in Yemen continues in its fourth year, and with the length of the war, suffering is increasing, especially for children. According to UNICEF, more than 2 million children need emergency intervention in order to avoid violating their rights with continuation of the war,as well as the lack of access to their minimum rights, and the exploitation of children by the parties to the conflict for their recruitment into the conflict, as well as the erroneous intellectual mobilization that ignite

This project will provide a friendly space and healthy environment for children in one of the schools which got damaged by airstrikes in Sana'a . In order to address the negative effects of continuing the war, children will be able to participate, play, build capacity and rebuild their self-confidence through various physical and mental activities. As a first stage will benefit from the project 100 children, and we will work on implementing the project in several areas affected by the conflict.

The most important long-term effects are: restoring hope and trust to the children, immunizing them against extremists and terrorism, and not being forced to participate in the fighting and recruitment.

Donating through GlobalGiving is safe, secure, and easy with many payment options to choose from. View other ways to donate
youth for homeland (YFH) has earned this recognition on GlobalGiving:

GlobalGiving
Guarantee
Donate https://www.globalgiving.org/dy/cart/view/gg.html?cmd=addItem&projid=37996&rf=microdata&frequency=ONCE&amount=25
Please Note
WARNING: Javascript is currently disabled or is not available in your browser. GlobalGiving makes extensive use of Javascript and will not function properly with Javascript disabled. Please enable Javascript and refresh this page.