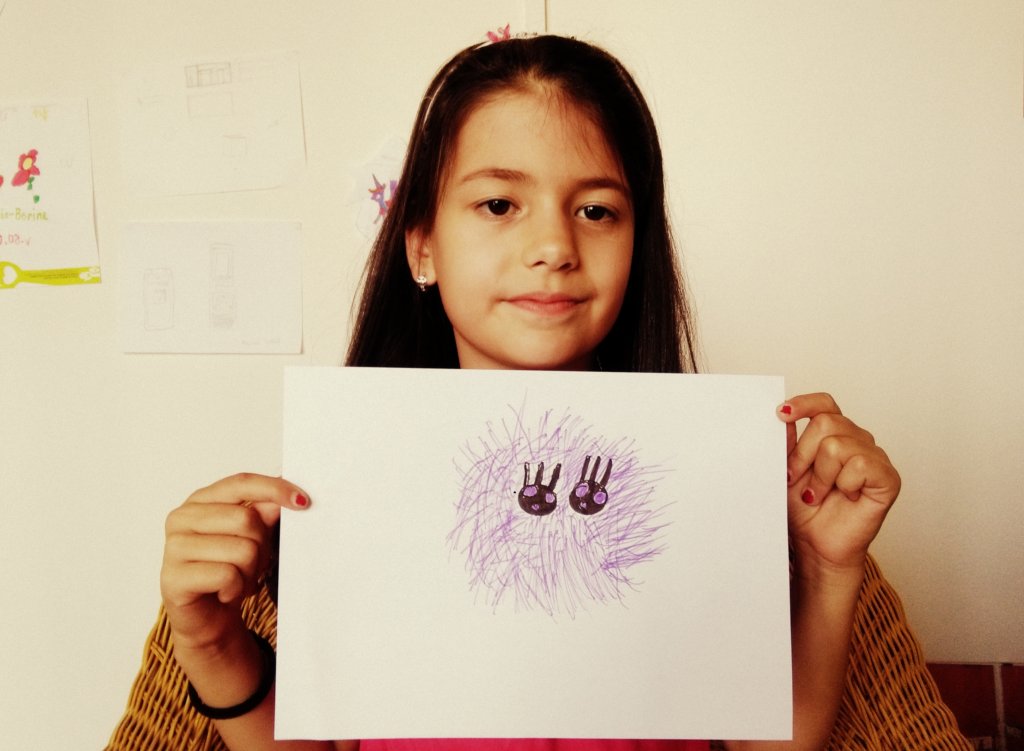 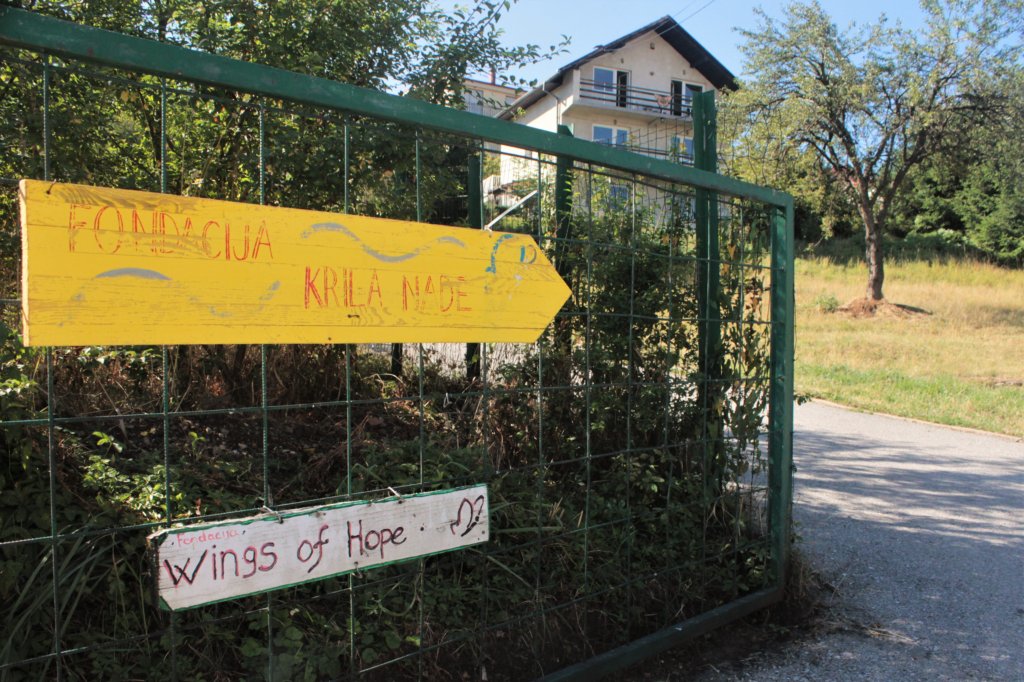 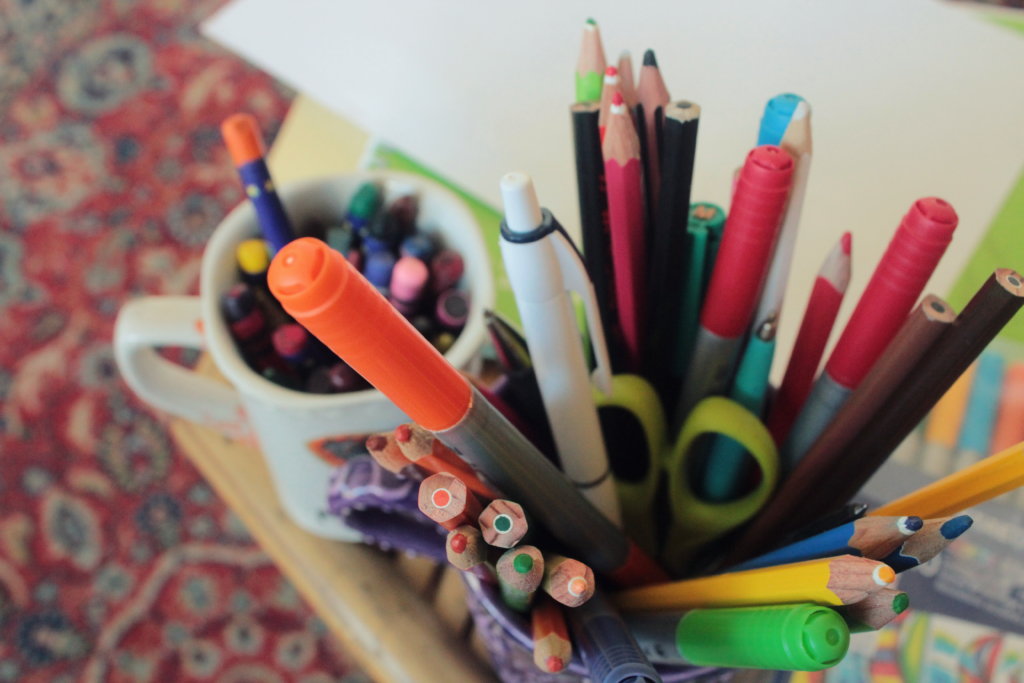 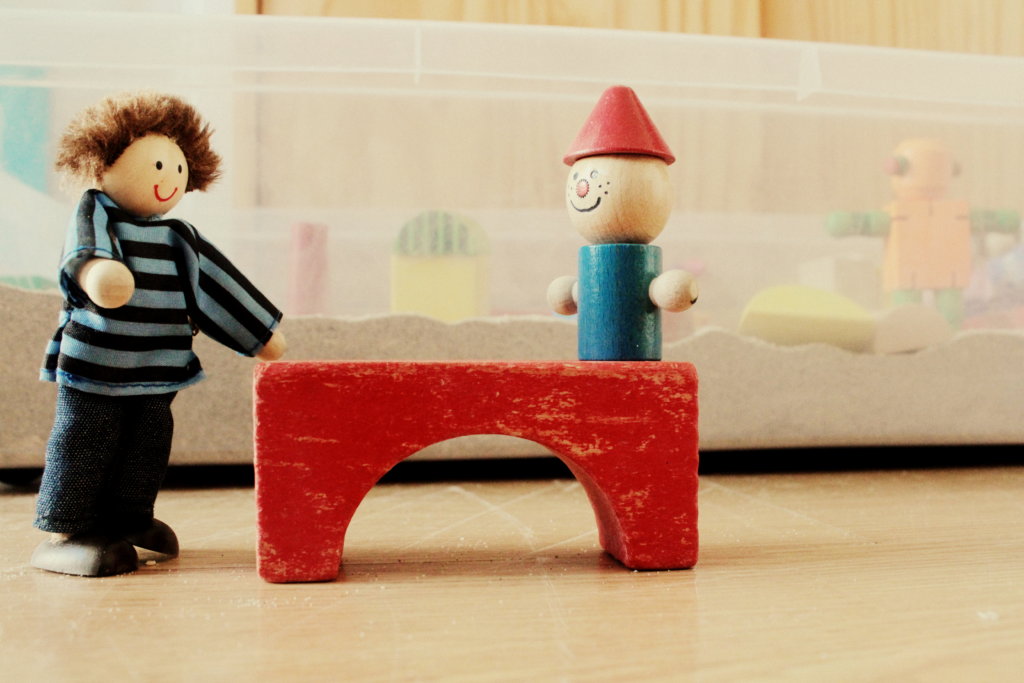 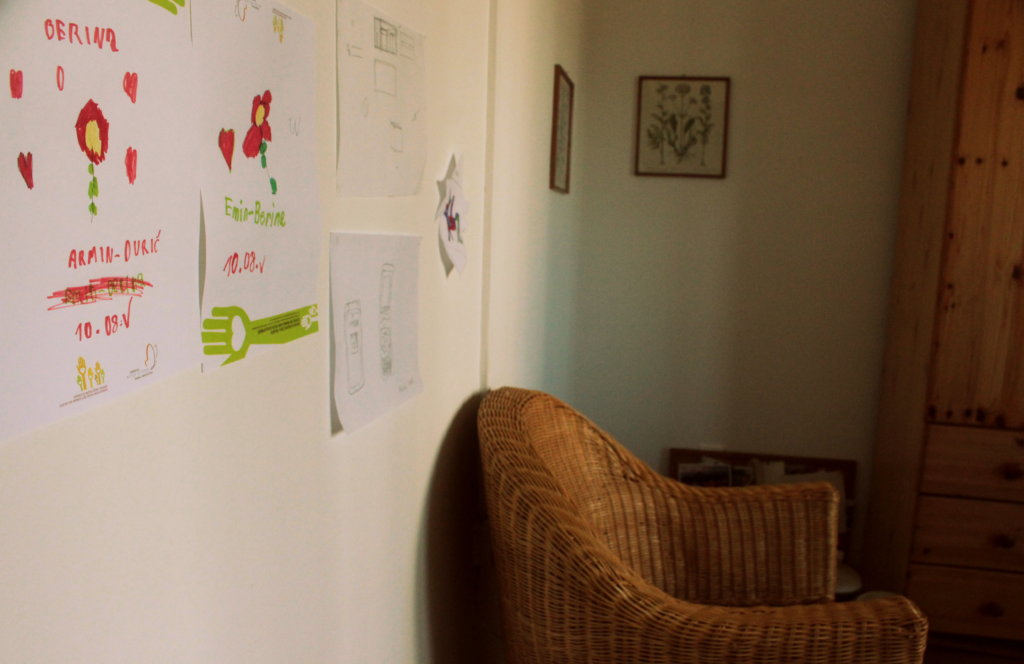 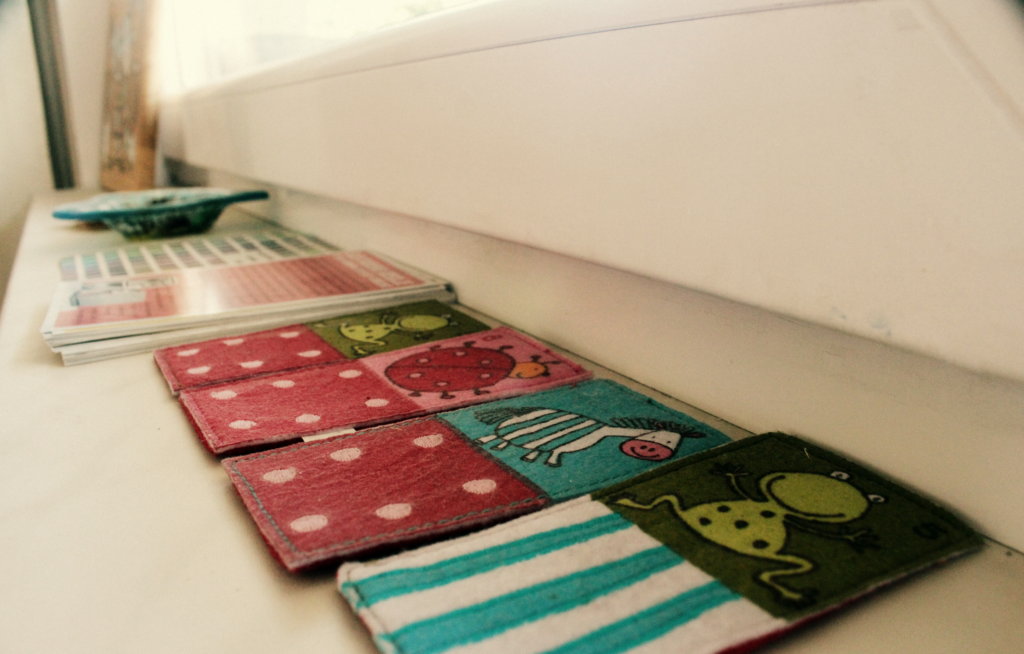 By Wings of Hope - Project Leader