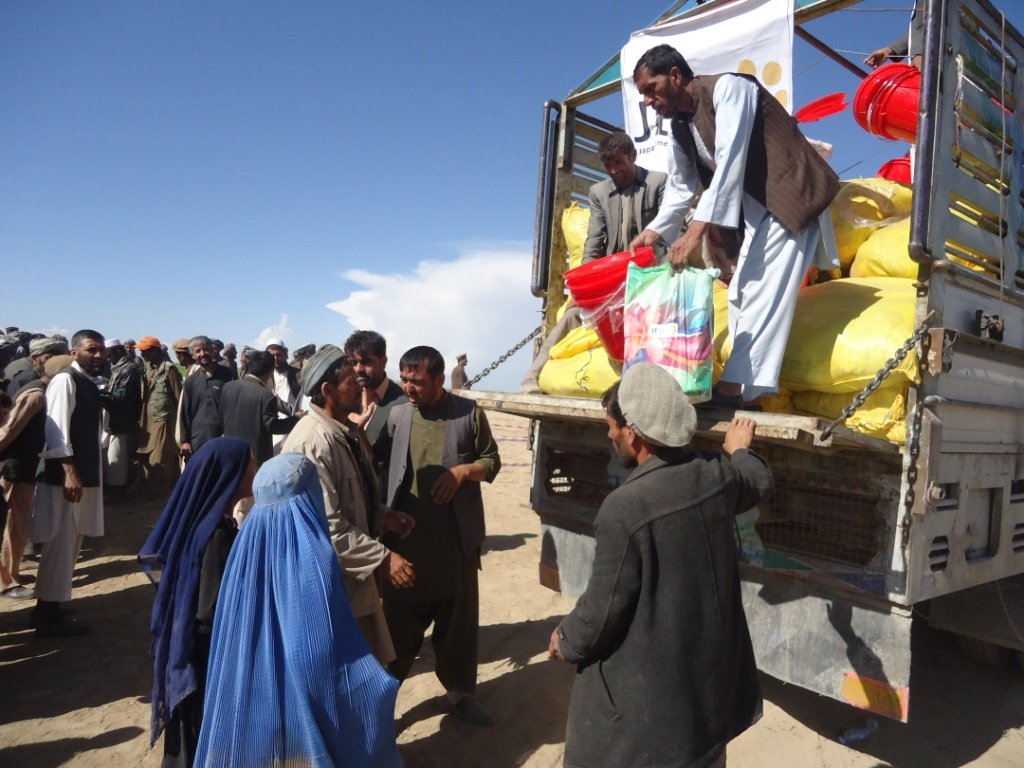 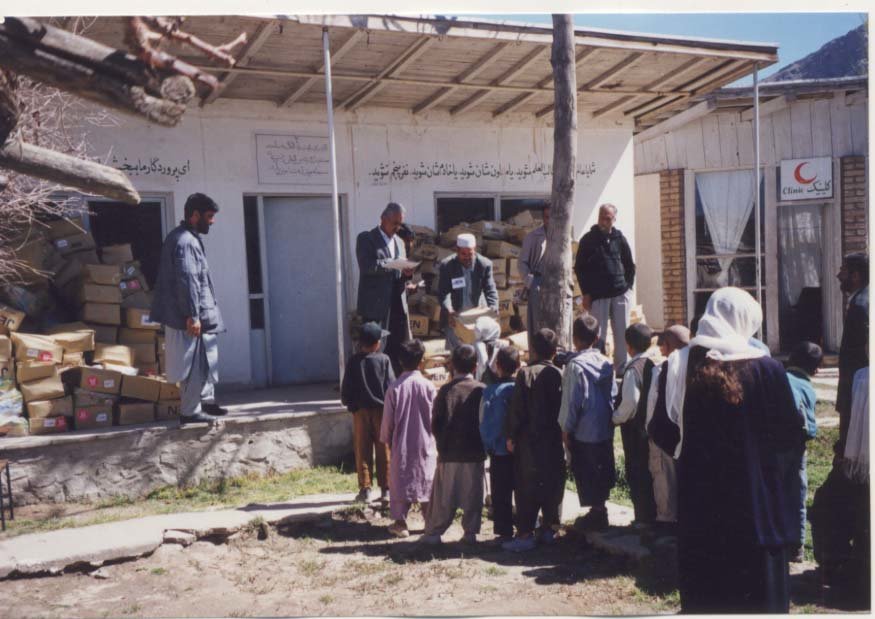 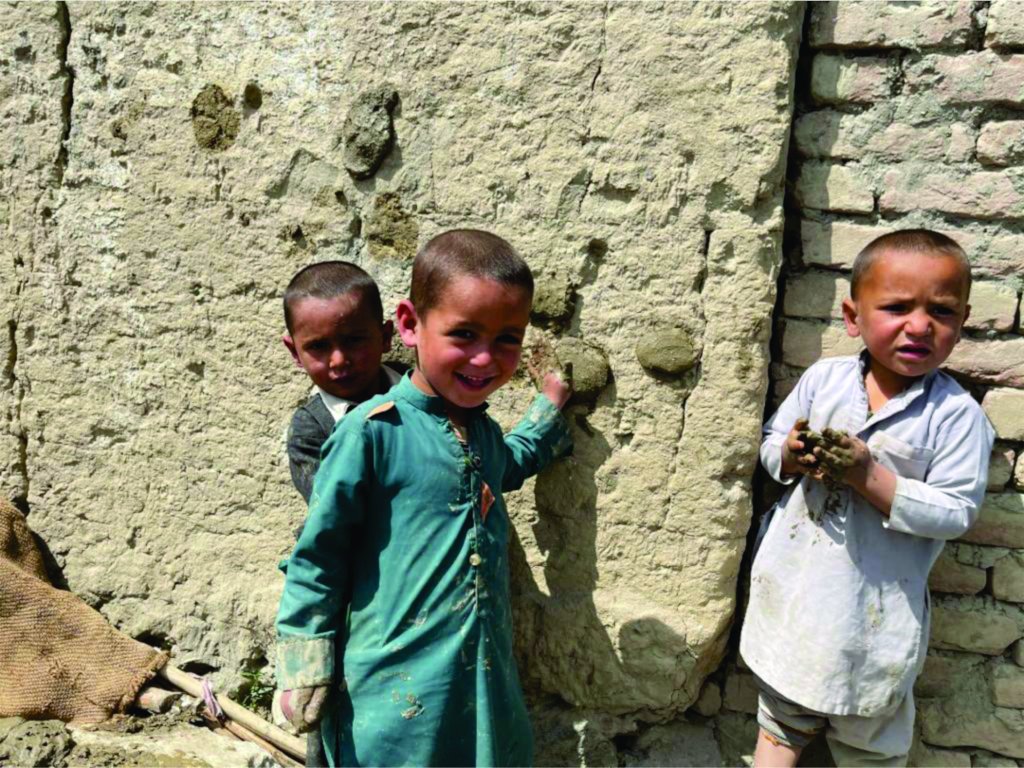 Two months have passed since Kabul, the capital of Afghanistan, was taken over by the Taliban on August 15th. In August, people were fighting with anxiety, thinking about the possible problems that might face them in the future. Now their anxieties have become more realistic and are confronting them; lack of access to food. This project provides food packages to those who are in the most vulnerable place in Nangarhar province in Afghanistan.

Afghanistan had largely been supported by foreign assistance. Soon after the takeover of the previous government, its assets got and still are frozen. As a result, most of the economic activities stopped and many people have lost their income. In Nangarhar province where we have been operating, we witnessed those who hadn't eaten for three days, who had to steal bread for their family in hunger, and even those who were trying to sell their loved ones for other family members to survive.

This project provides food packages for a month to those who are in the most vulnerable place in Nangarhar province. The packages will include food items such as rice, wheat, oil, salt, and some other most needed items for small children as well. They are aimed at sustaining their lives. We will coordinate with other stakeholders, including local communities, to identify and finalize the needs to ensure that we can deliver our assistance to the most vulnerable people without any overlaps.

Donating through GlobalGiving is safe, secure, and easy with many payment options to choose from. View other ways to donate
Japan Emergency NGO (JEN) has earned this recognition on GlobalGiving:

GlobalGiving
Guarantee
Donate https://www.globalgiving.org/dy/cart/view/gg.html?cmd=addItem&projid=54427&rf=microdata&frequency=ONCE&amount=25
Please Note
WARNING: Javascript is currently disabled or is not available in your browser. GlobalGiving makes extensive use of Javascript and will not function properly with Javascript disabled. Please enable Javascript and refresh this page.