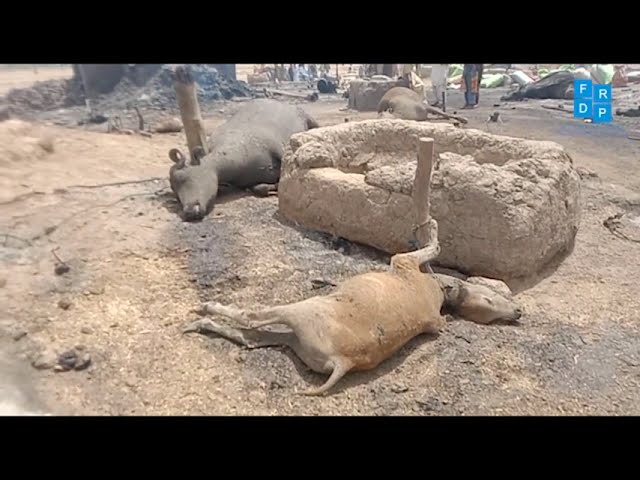 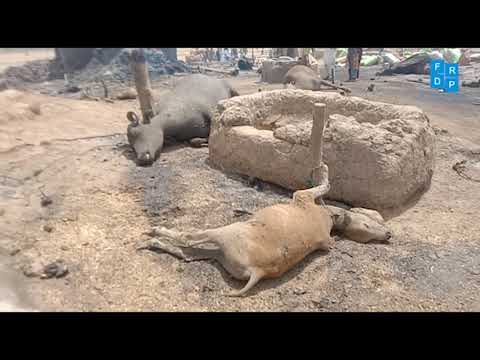 Eight children and a woman on Tuesday were killed in a fire incident, which also saw more than 80 houses reduced to ashes, in village Faiz Muhammad Chandio, Mehar Taluka, Khairpur Nathan Shah, District Dadu, on late Monday night. The fire reportedly broke out in the kitchen of a hut. while several others were injured, when a fire erupted in the kitchen of a small hut, and rapidly engulfed the surrounding locality, comprising around 90 or more houses in Faiz Muhammad Chandio, district Dadu.

This project will support whole village in this difficult times.

Donating through GlobalGiving is safe, secure, and easy with many payment options to choose from. View other ways to donate
Fast Rural Development Program has earned this recognition on GlobalGiving:

GlobalGiving
Guarantee
Donate https://www.globalgiving.org/dy/cart/view/gg.html?cmd=addItem&projid=55998&rf=microdata&frequency=ONCE&amount=25
Please Note
WARNING: Javascript is currently disabled or is not available in your browser. GlobalGiving makes extensive use of Javascript and will not function properly with Javascript disabled. Please enable Javascript and refresh this page.