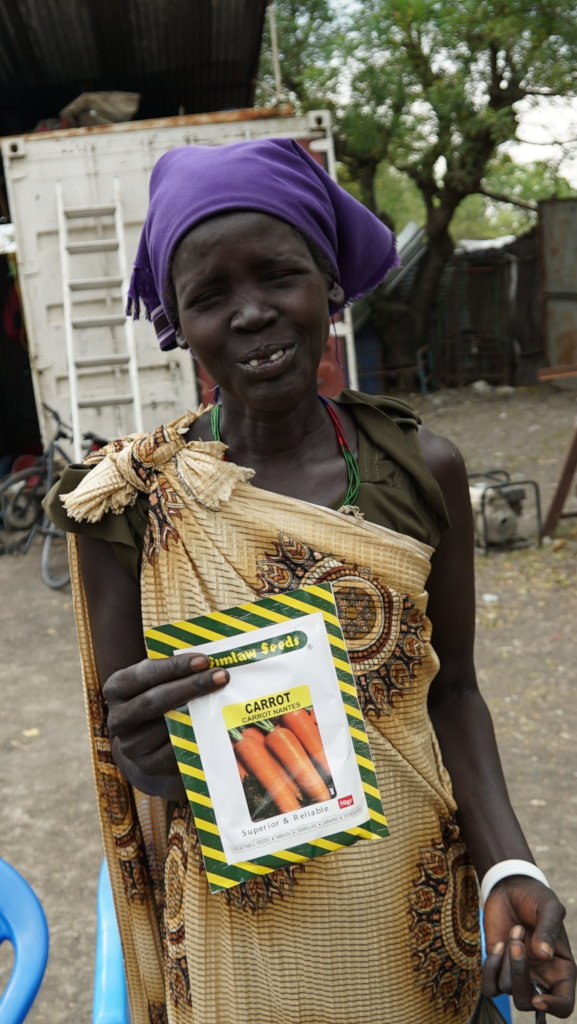 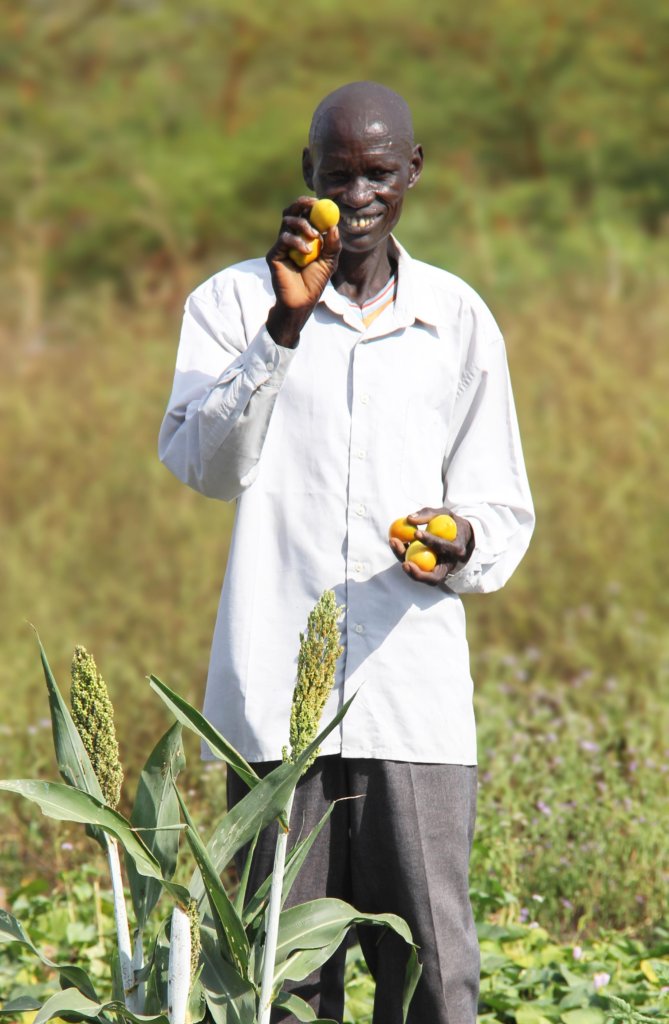 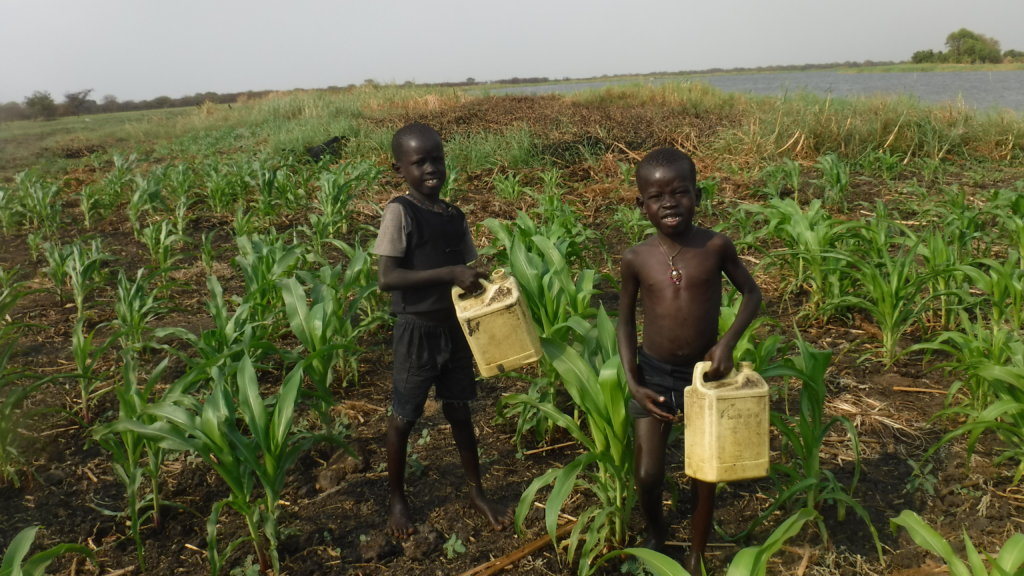 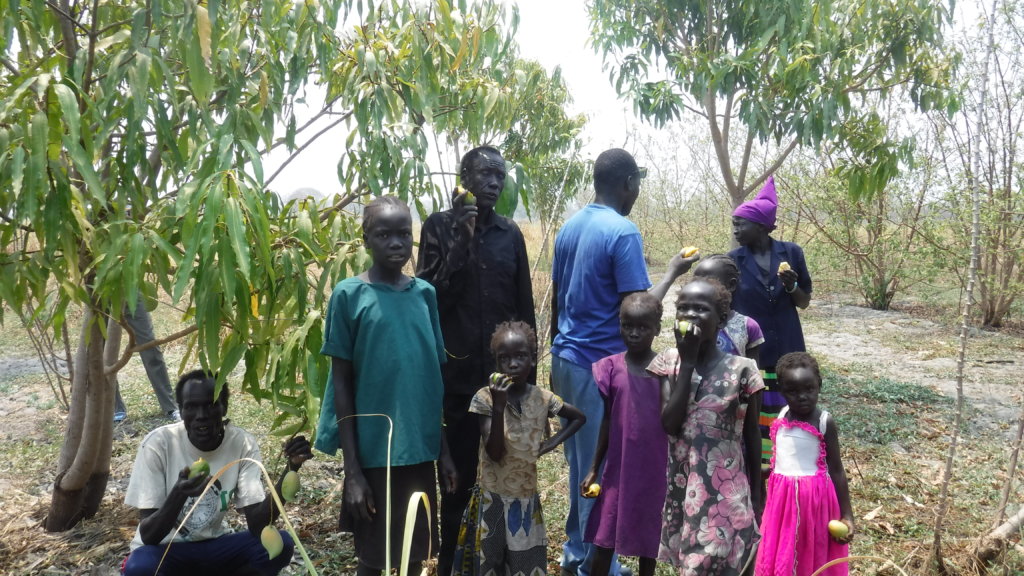 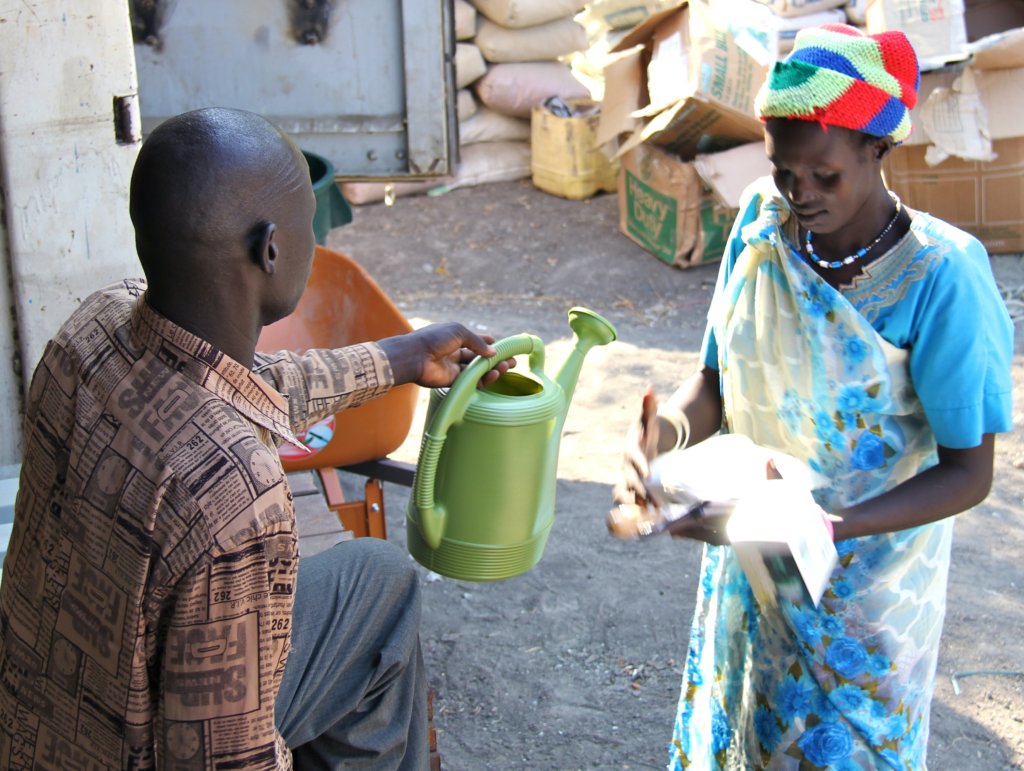 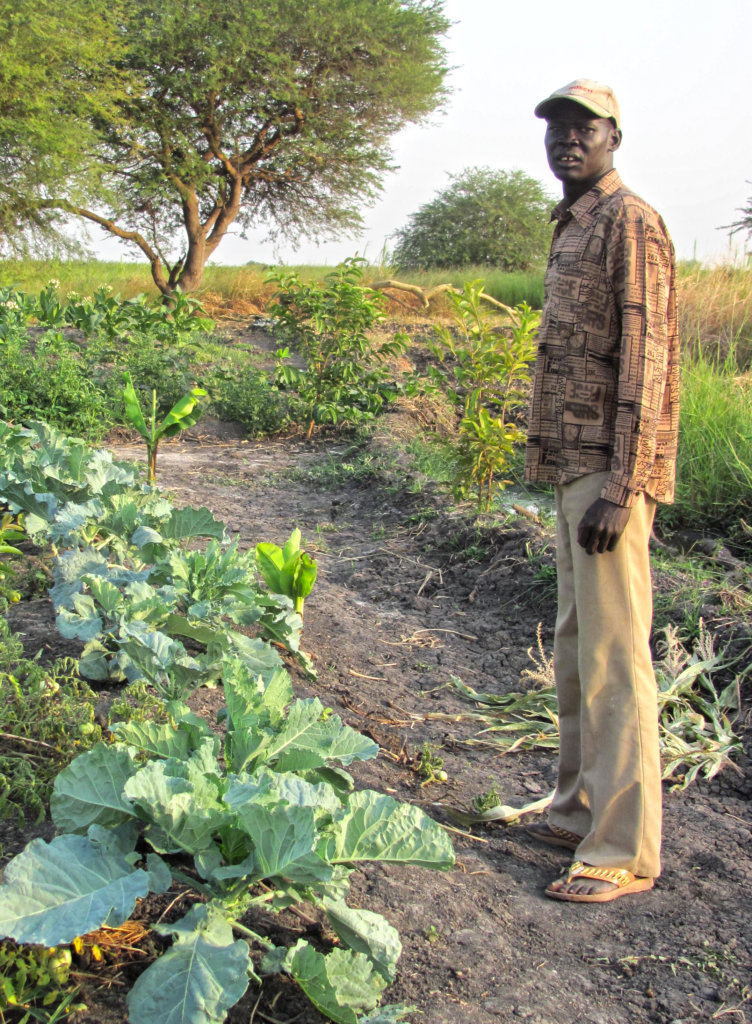 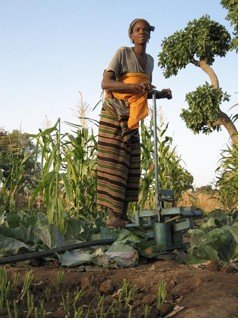 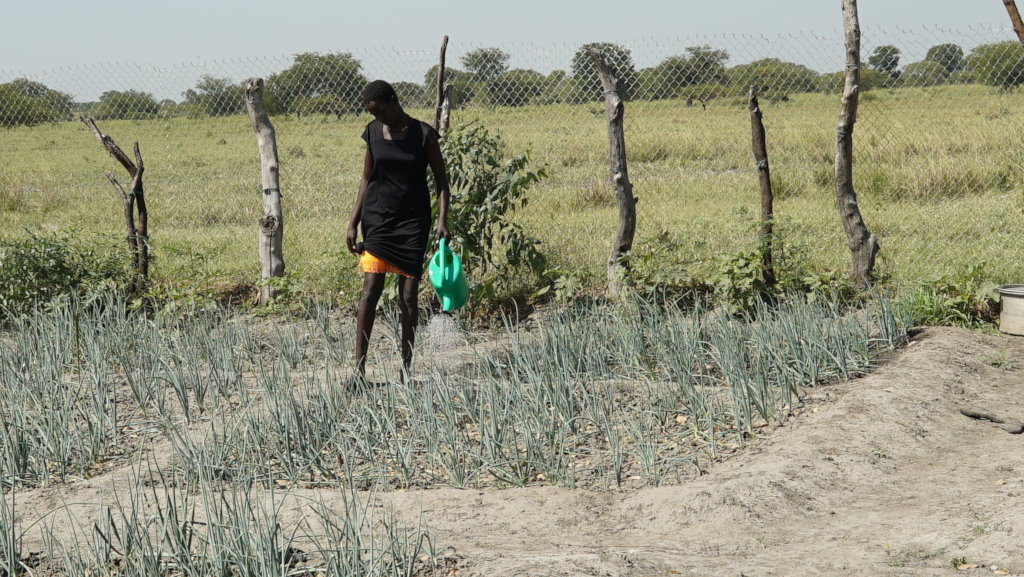 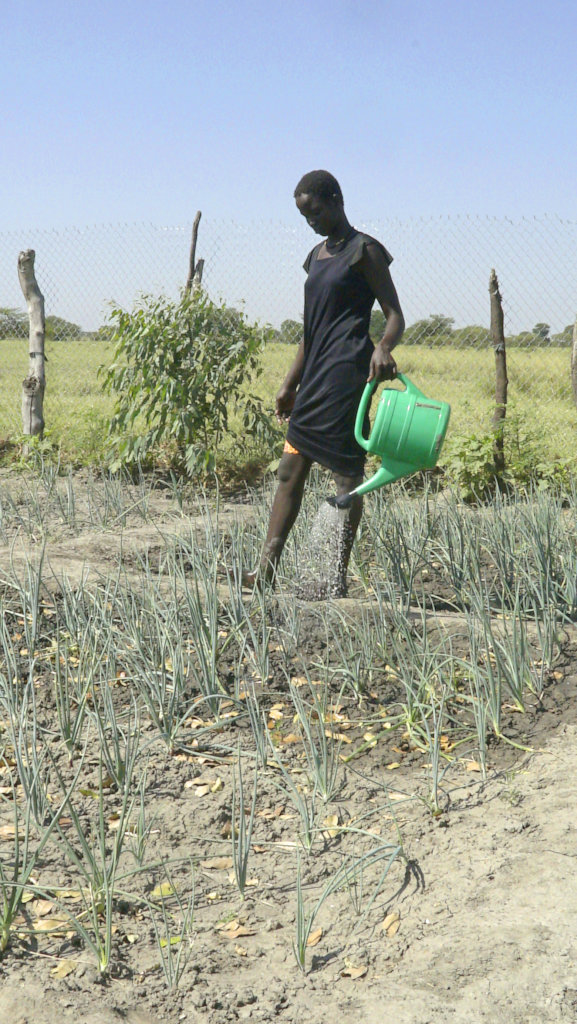 A $5 dollar watering can changes lives.

In our area of work in South Sudan people refer to this time of year as the "hunger gap season." It basically is the time when last years crops have been all used up and the next growing season has yet to provide results.  It has become a time when people are used to being hungry.  Sometimes it's famine. In the worst years, mothers beg for any help feeding their families.  Pointing to her stomach, and then to her mouth, one Momma silently pleaded for our help.  It is difficult to see, especially knowing how much we have back home.

This is the reason we are dedicated to helping small family farms in the area around Old Fangak.  Those families who have sucessfully diversified their crops suffer less harm during the hunger gap.  Their children have food.  Our longterm goal, as always, is to help the Southern Sudanese become self sufficient and equipped to put food on the table. The ultimate goal is no hunger gap.

To that end we have begun working to exand our program to villages within a three day walk of Old Fangak.  Recently a small team of volunteers set out on foot to canvas the villages.  Walking 30 miles, sometimes using dugout canoes, they visited nine nearby villages.  In each village the chiefs and elders were told about our farming program and our goal of helping them create small family farms. Each small farm equipped with the right seeds and tools to feed their families and hopefully provide more food for the village.

But they were also told it would only happen once we have raised funds to buy the seeds and tools and transport them to our compound in Old Fangak.  It might take 2-3 years before we could help and entire village. Frankly it's hard to look at someone who is desparate for help, knowing they are hungry, and telling them it might be two years from now.  But they understand.  They appreciate that there is hope for the future.

We can provide seeds and small hand tools for ten families for $1500 in each new village.  It's where we'll start.  Your compassionate giving will be used towards ending the hunger gap.  If we see a $150 donation we will understand you want to help one familly farm for one year.  It's only the beginning, but we understand that these small steps are leading to a future without famine.

Making a difference doesn't always require huges donations. $150 for one family is life changing and perhaps life saving.  It's an incredibe gift.  We are dedicated to ending the hunger gap—fighting famine with farming in South Sudan. The good news is that it is working and for a small donation today you are making a difference. 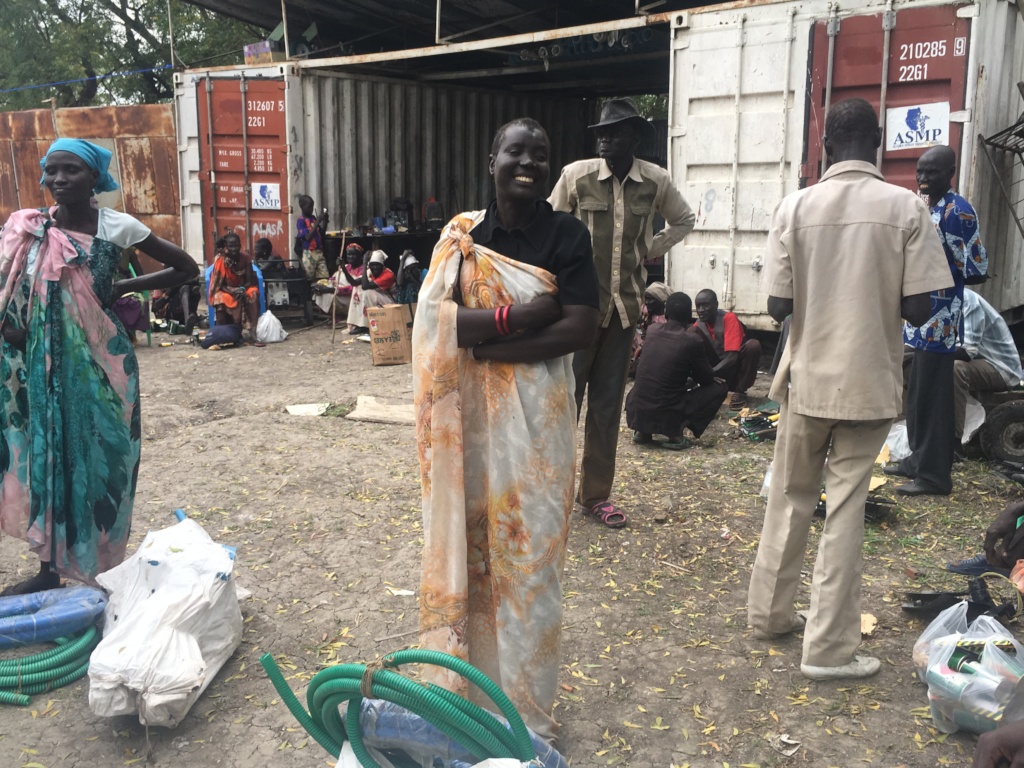 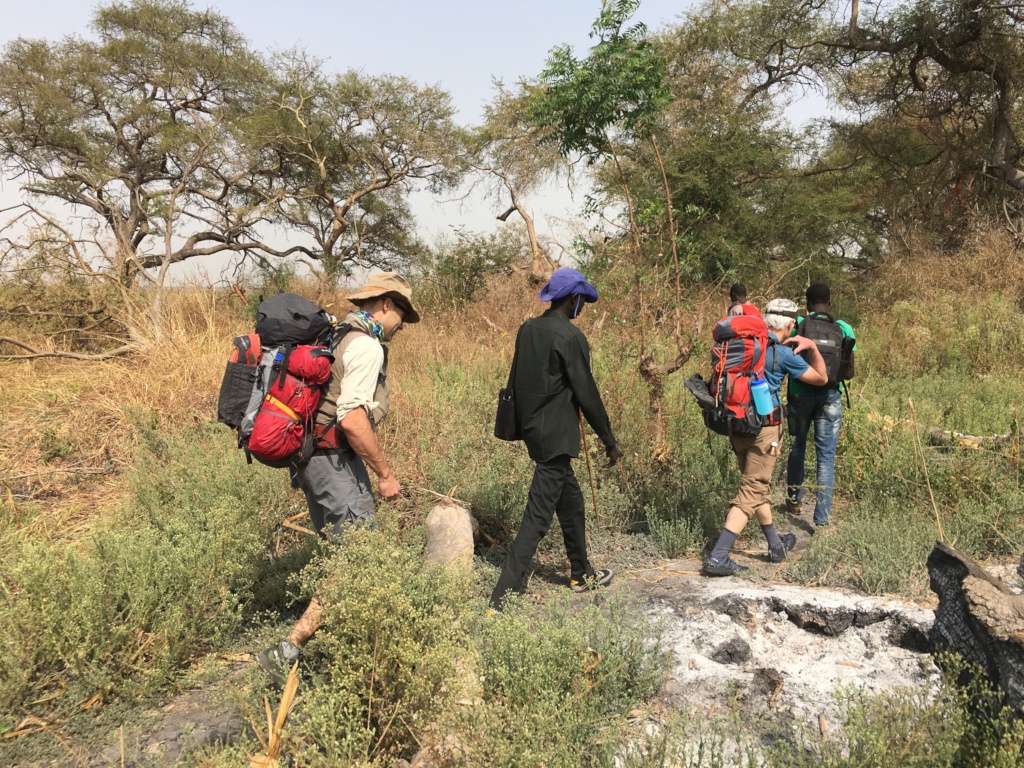 On a 30 miles walkabout.

The Seeds of Hope 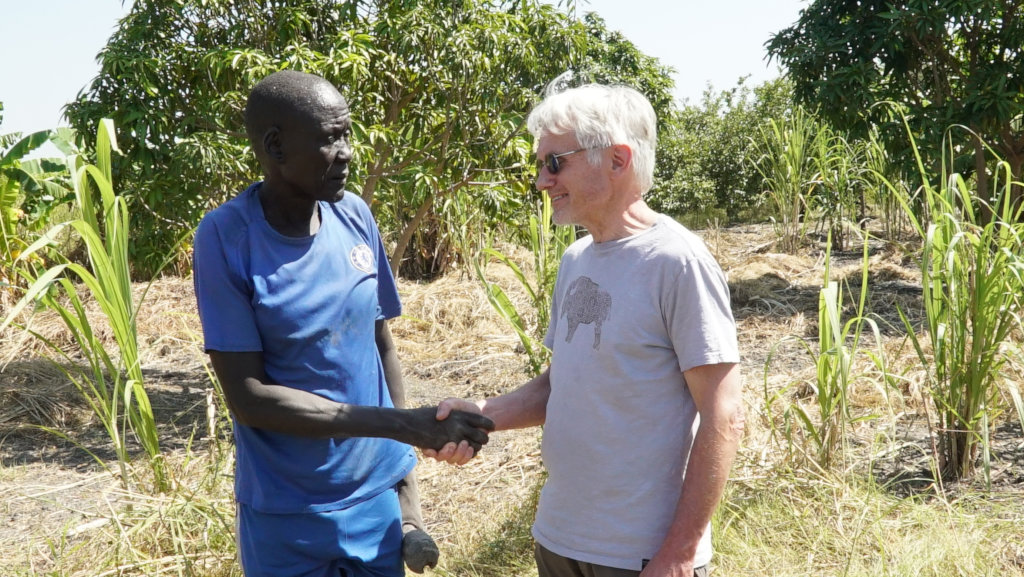 The seasons of South Sudan.  Dry and wet.  Planting and harvesting.  Food or famine.

The recent news reports coming from South Sudan are dire.  Heavy flooding damaged the current years crops across a broad portion of South Sudan and almost a million more people are facing food insecurity. That in a country where over half the population does not know where their next meal will come from.

The international aid organizations are mounting efforts to help the current crisis.  Our goal is to help long term by providing the seeds, tools and training to fight food insecurity one family at a time. Seeds of hope.

It starts with seeds and seedlings. Onions, okra, tomatoes, melons, papaya. With a few seeds, a hoe and a watering can, the fertile soil can yield nutritious results. When we distribute the seeds, the farmers smile.  They are so grateful.

On a recent visit to Old Fangak, ASMP Board President Jack Hickel wanted to visit with farmers, hear their concerns and needs. As we walk from homestead to homestead, we are told that $5 watering cans we provide change the life of a family.  Watering a small garden with a gourd can take hours.  The watering cans we bring in from Juba cut that time tremendously.  A family can expand their garden, grow more vegetables, and help themselves fight the food insecurity.

Training is another tool.  Stephen, our Old Fangak Manager, visits each farm to observe their progress and technique. In the coming year our plan is to beging offering classes in Old Fangak. Helping through education.

Our mission is one of hope and health. By providing seeds, tools and guidance our project takes the teeth from famine's bite. It puts food and hope on the table in South Sudan. 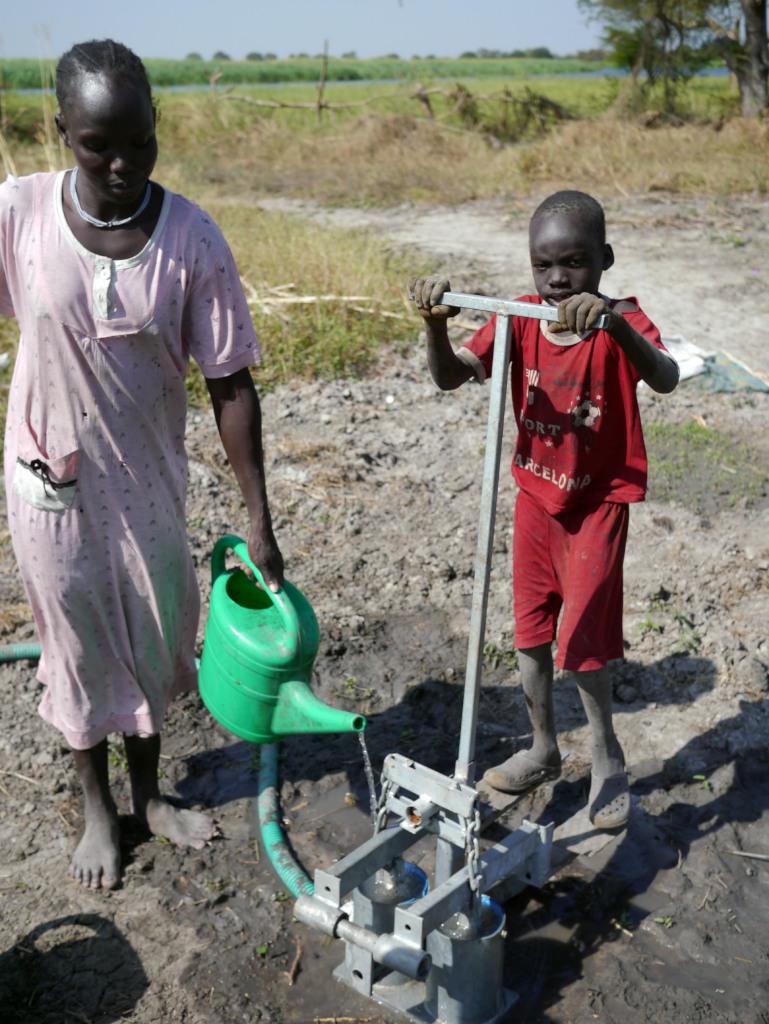 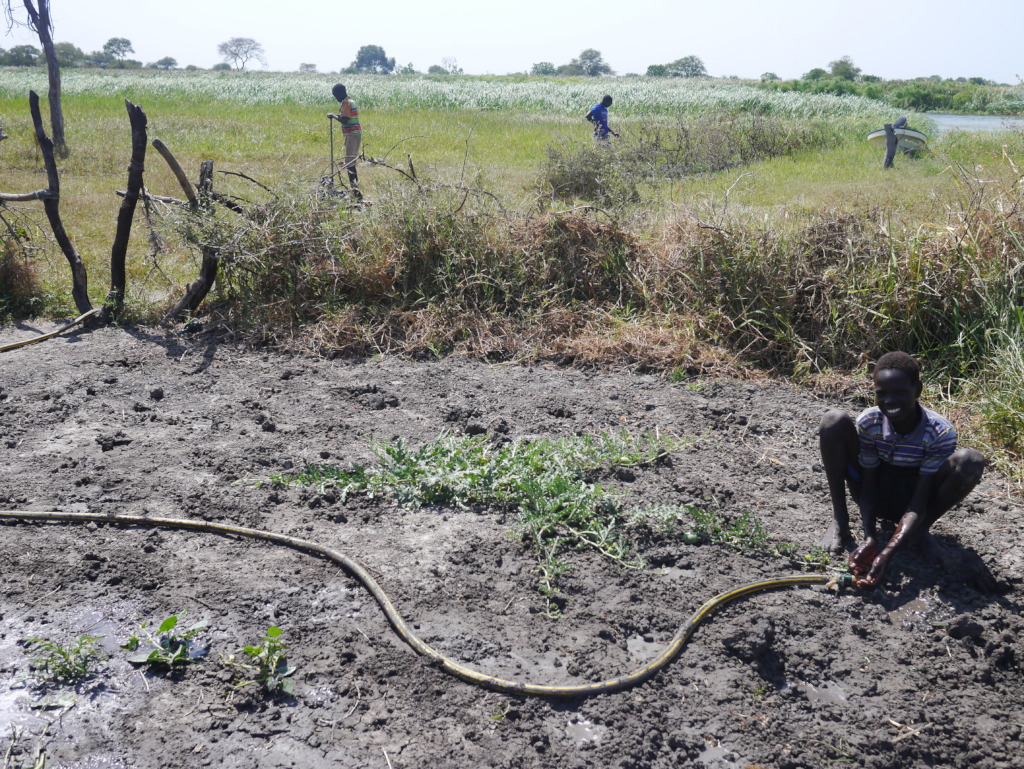 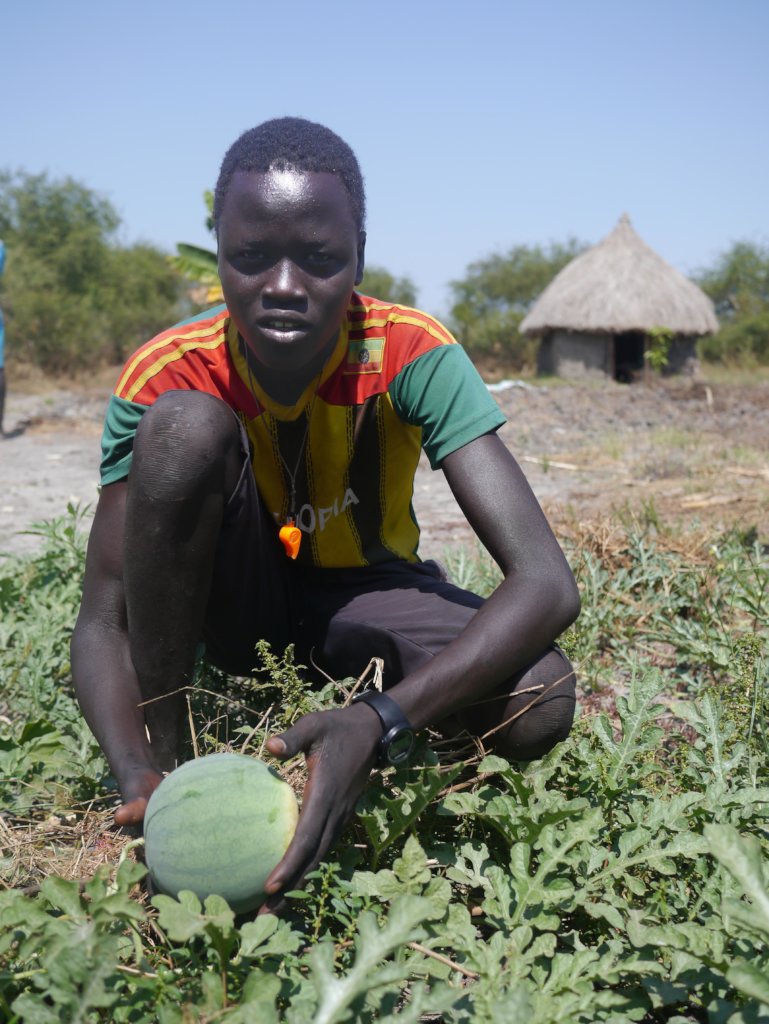 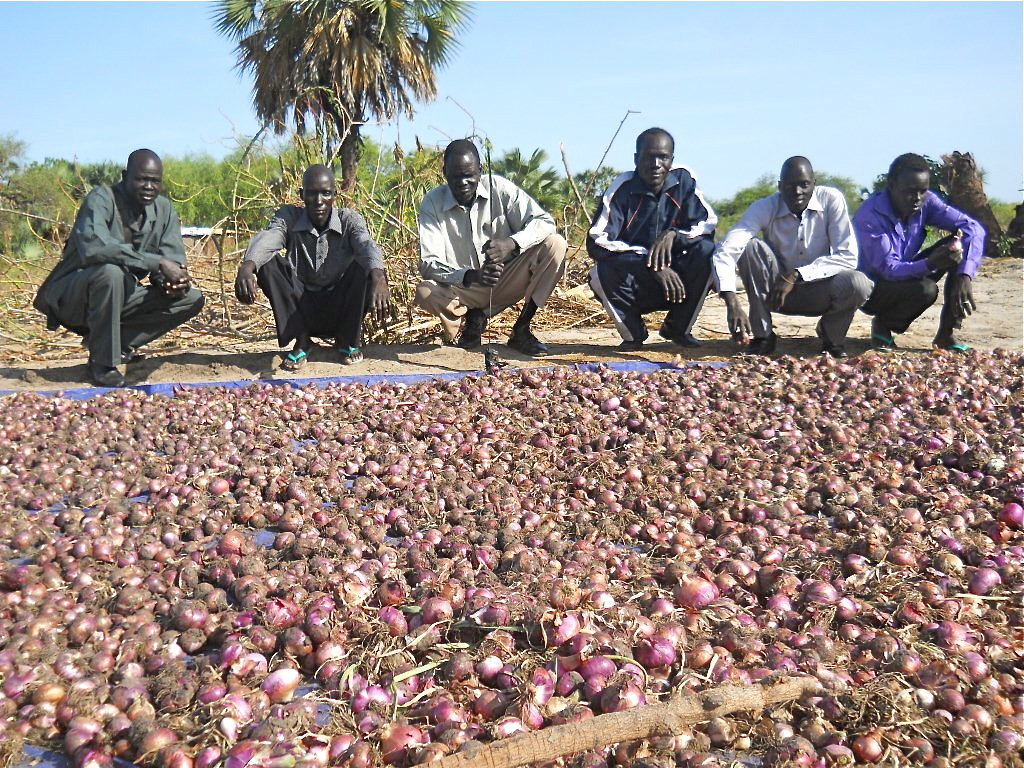 GlobalGiving
Guarantee
Donate https://www.globalgiving.org/dy/cart/view/gg.html?cmd=addItem&projid=27073&rf=microdata&frequency=ONCE&amount=25
Please Note
WARNING: Javascript is currently disabled or is not available in your browser. GlobalGiving makes extensive use of Javascript and will not function properly with Javascript disabled. Please enable Javascript and refresh this page.