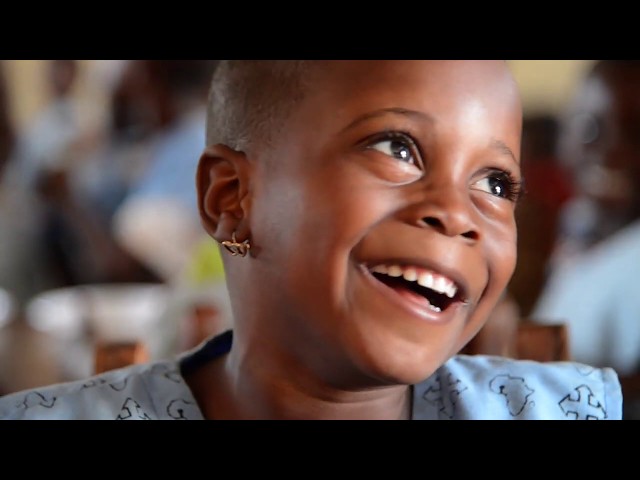 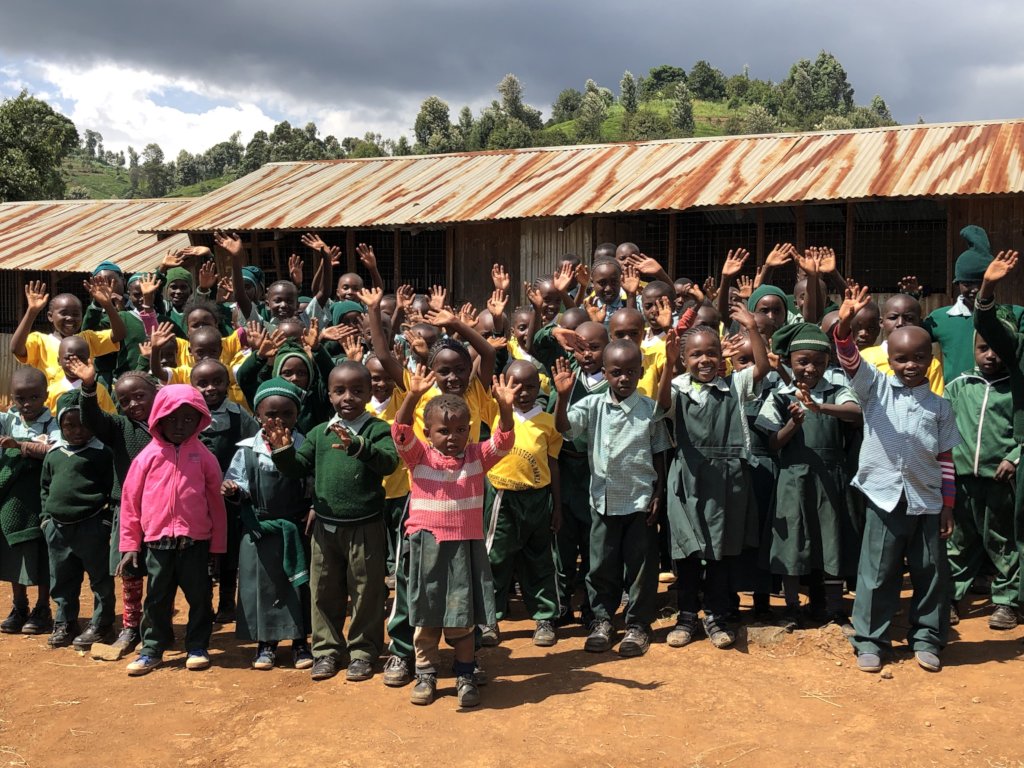 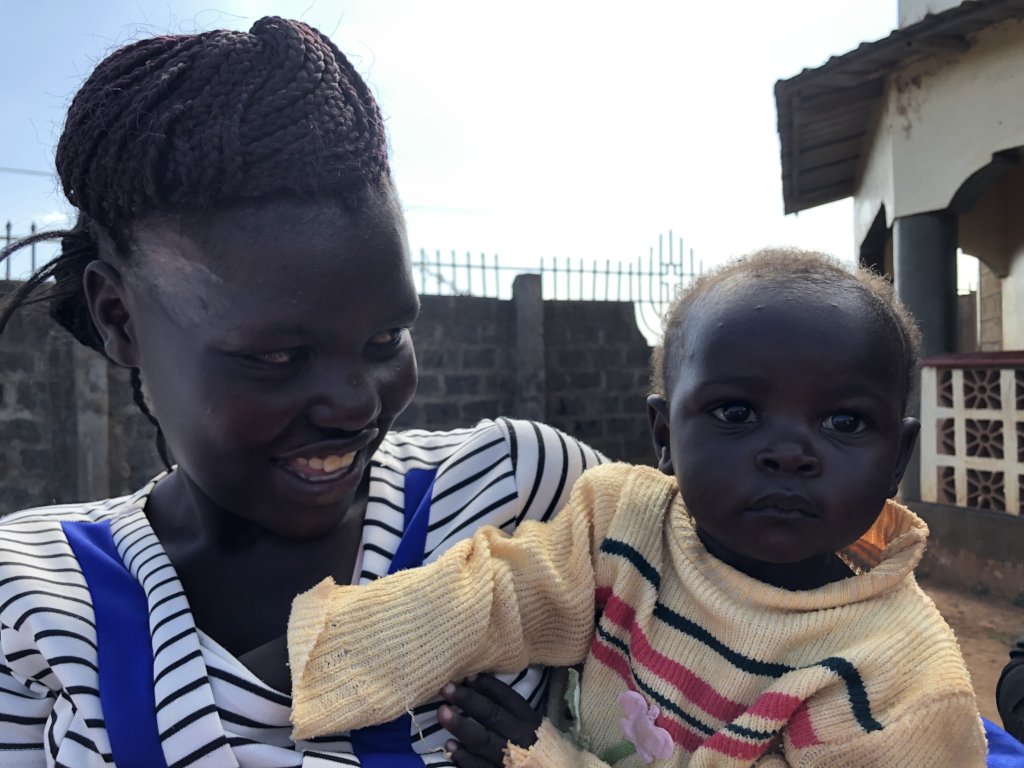 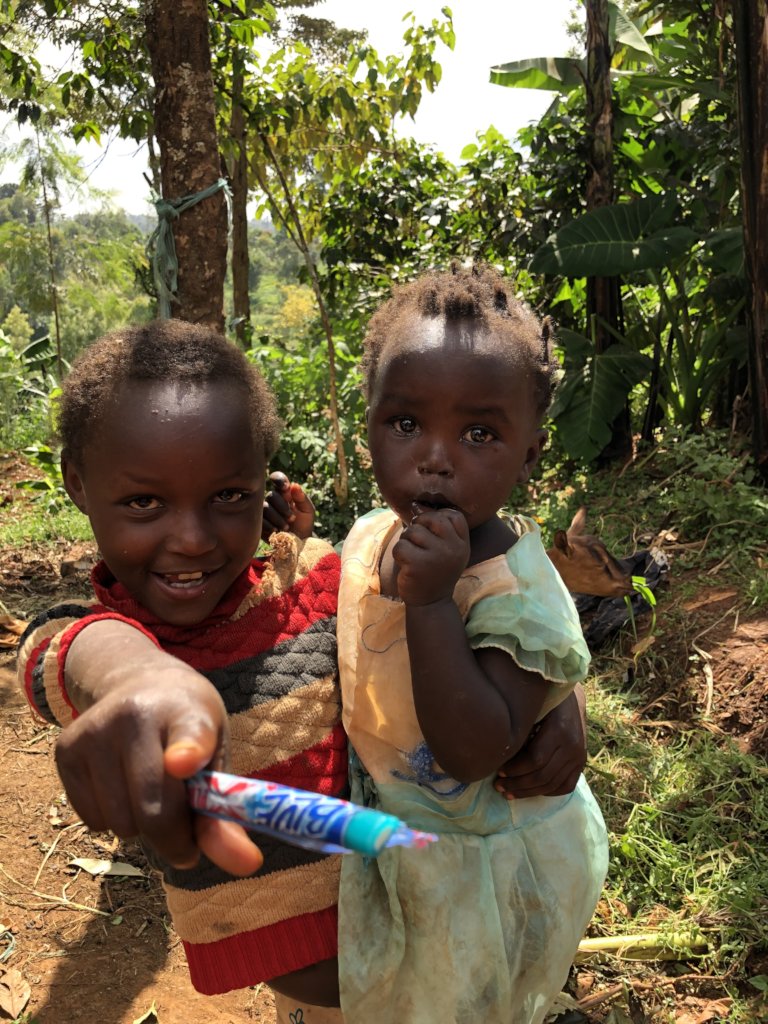 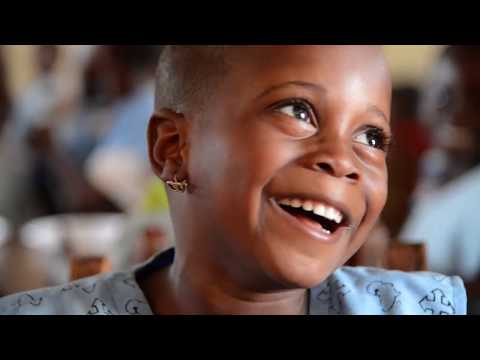 Another challenge for Kenya 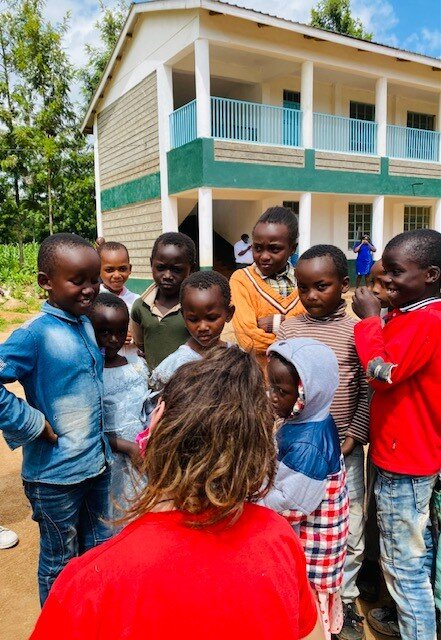 for months Kenya has been facing tensions caused by the campaign in view of the election that will take place the next month on the 9th of August. The memory of the violence that has distinguished the elections of 2007 and 2017 is still vivid. During the elections of 2007 the Country arrived almost near to the beginning of a civil war: turmoil begun in the most populated slum of Nairobi, Kibera; in the region of the Rift Valley 1200 people died and 500thousand people were displaced.

In 2017 candidates were Uhuru Kenyatta, the former president, with William Ruto as vice-president against Raila Odinga as main challenger. The victory was assigned to Uhuru and Ruto, but after an appeal presented by Odinga, the Supreme Court of the Kenya cancelled the result of the election for the first time in the history of Africa. After the second elections, Uhuru won once again, but the Country came out dramatically divided.

In this spirit Kenya is now facing another political reversal because for the next elections Raila Odinga (now leader of the opposite party) will have the support of the current president Kenyatta and the match will be against William Ruto. Generally, the electorate of Kenya votes according to different ethnic backgrounds. Even if the Constitution recognizes 111 different ethnic groups, five are the biggest ones. The choice of Kenyatta is moving the power from an ethnic group (the Kikuyu) to another (the Lou).

We hope that the Country will be able to deal with these elections with a peaceful mood. In the meantime, our work with our local representatives doesn’t stop and will keep on working for the children of Nginda village supported by our project in order to provide them with a safe place to live, meals, medical care and schooling. Your support is really important! 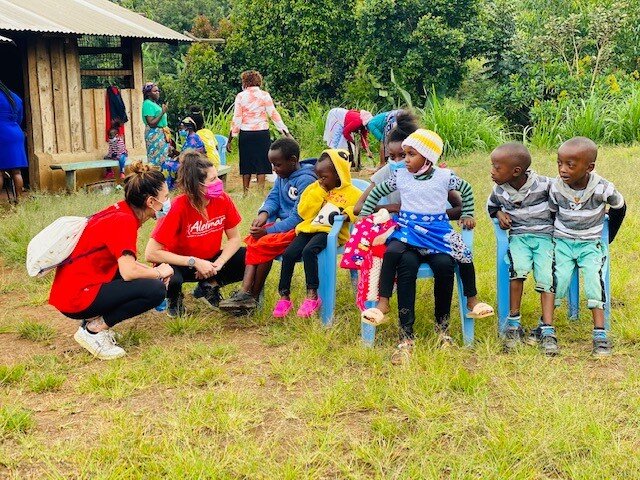 GlobalGiving
Guarantee
Donate https://www.globalgiving.org/dy/cart/view/gg.html?cmd=addItem&projid=39559&rf=microdata&frequency=ONCE&amount=25
Please Note
WARNING: Javascript is currently disabled or is not available in your browser. GlobalGiving makes extensive use of Javascript and will not function properly with Javascript disabled. Please enable Javascript and refresh this page.