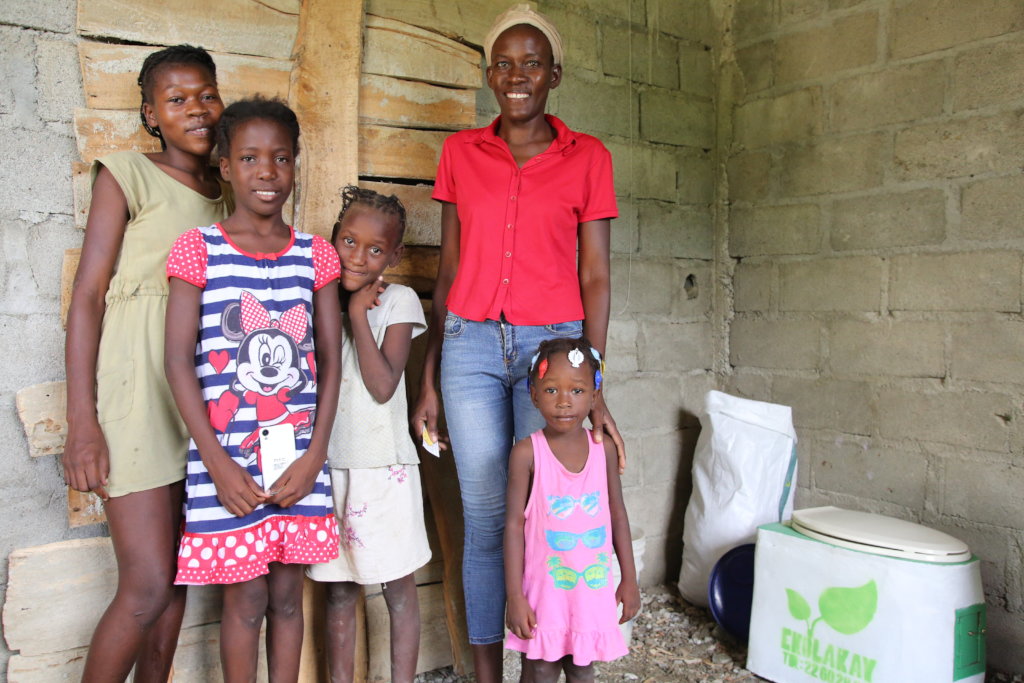 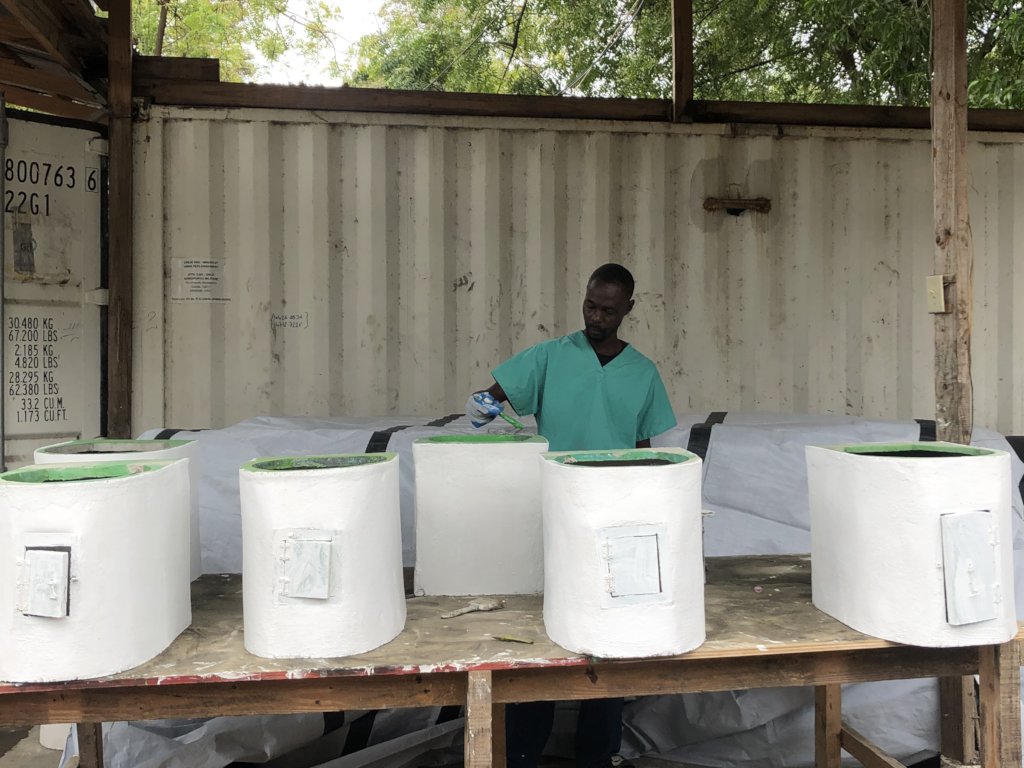 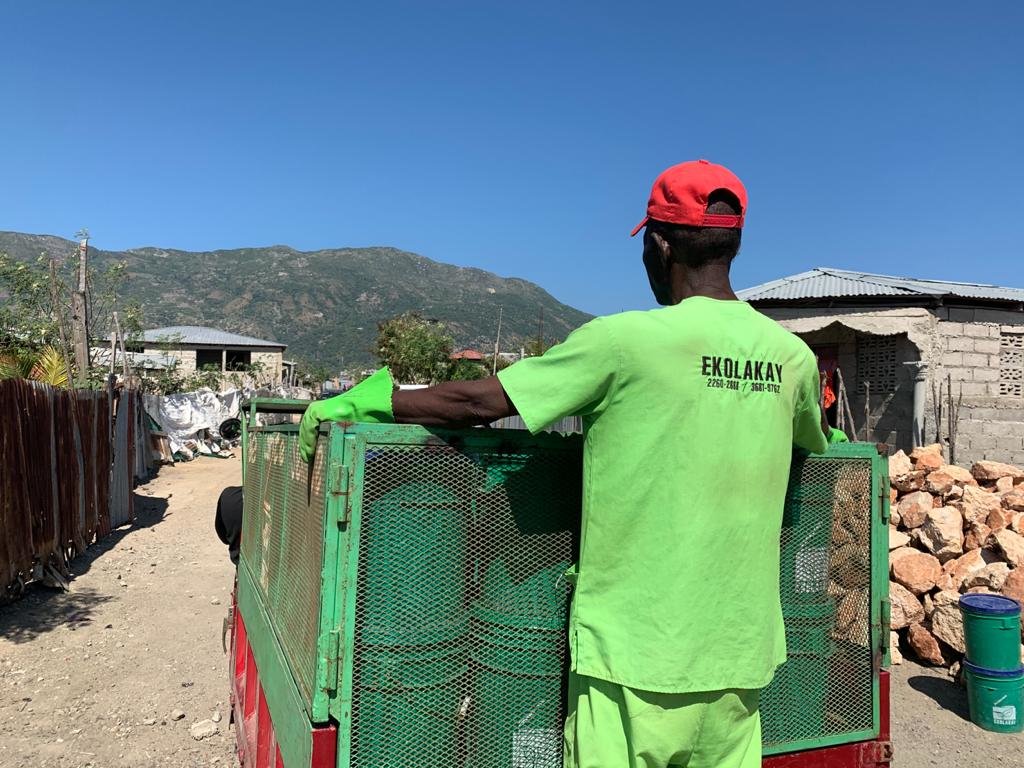 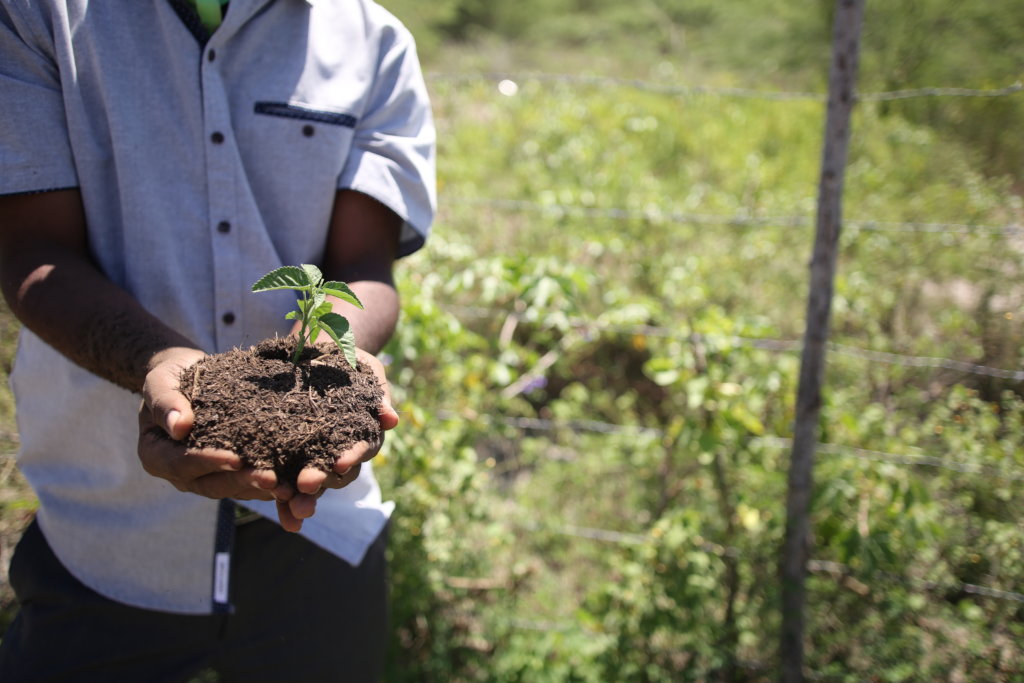 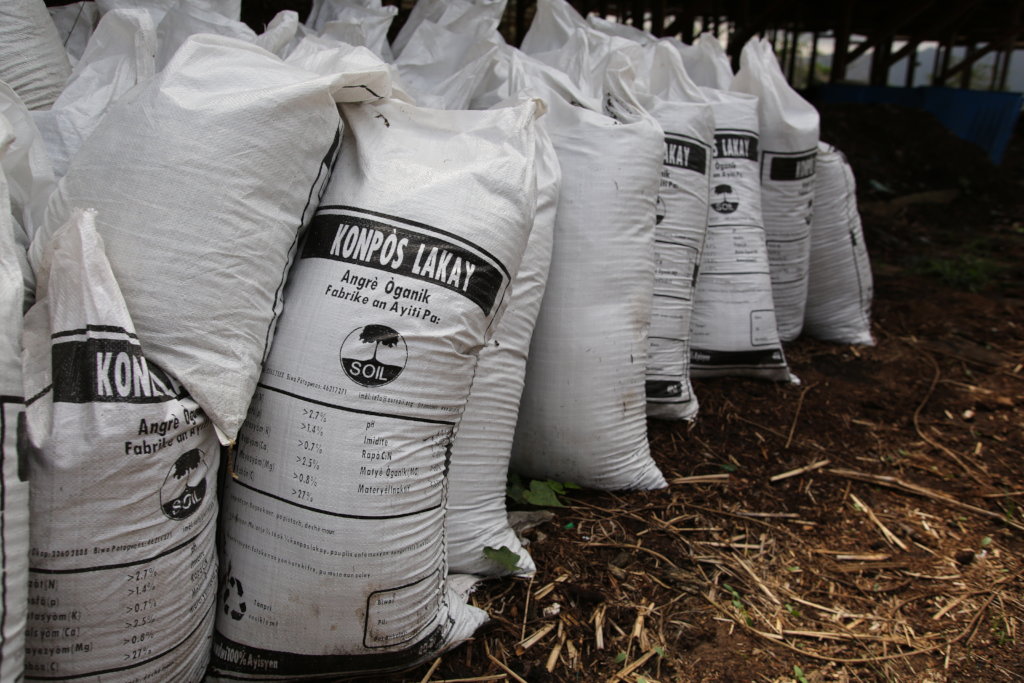 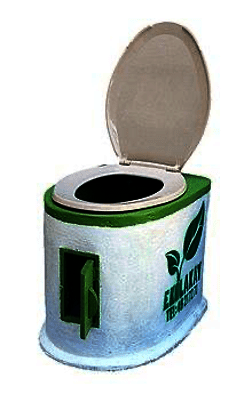 What is container-based sanitation?

Container-based sanitation (CBS) utilizes standalone toilets that store waste in sealable, removable containers. SOIL’s service provides household toilets, with weekly door-to-door waste collection service. The full containers are replaced with empty ones and the collected containers are then transported to our waste treatment facility for safe treatment and transformation into compost.

When we began our work in Haiti fifteen years ago, we were committed to designing a sanitation solution that was sustainable, scalable and fit the local context. Haiti’s lack of waste treatment infrastructure, combined with an enormous need to find a solution that could serve densely populated, informal, and flood-prone communities meant that traditional waste treatment options like pit latrines and septic systems are often unsuitable and environmentally hazardous. SOIL’s EkoLakay toilets further meet the need of impoverished households through affordable service, as well as households that do not have access to a water source (for septic systems) or municipal-level sanitation infrastructure, which is non-existent in Haiti.

Globally, both individuals and government entities can be reluctant or unable to invest in costly sanitation infrastructure in informal urban settlements with contested land tenure, but CBS toilets require no such up-front investments, typically only a monthly rental service fee. In addition, many of these communities exist on land that is undesirable for formal development, in large part because it is prone to flooding. CBS toilets have been intentionally designed for these environments, to mitigate the potential contamination risk during high-flood events through sealable containers.

Finally, container- based sanitation services offer an opportunity to establish sanitation infrastructure by using a market-based approach to foster a model for private business replication and job creation.

As the population of urban slums around the world continues to grow, so does the risk of public health catastrophes associated with poor sanitation. CBS can play a significant role in communities like those we serve in Haiti, that do not have access to conventional household toilets or sewage systems.

In 2013 SOIL helped co-found the Container-Based Sanitation Alliance (CBSA), a coalition of service providers around the world working together to extend our collective impact – getting more toilets to more families through knowledge-sharing, partnerships, research, and other collaborative initiatives. It is through these partnerships and the sharing of information and knowledge that we hope to reach more communities around the globe. SOIL is currently providing over 8,700 people in Haiti with access to safe sanitation through our EkoLakay container-based sanitation (CBS) service. CBS services like SOIL’s are critical in the struggle to expand citywide sanitation, achieve SDG6, and find solutions to the sanitation crisis so that people may live life to the fullest potential.

Project Leader:
Eliza Parish
Sherburne, New York United States
$20,790 raised of $30,000 goal
You last donated to this project on
30 donations
$9,210 to go
* Amounts in US Dollars
Donate Now
Donate once
Donate monthly
$25
USD
Safely treat 100lbs of waste
›
$70
USD
Provide 2 toilets for families without them
›
$100
USD
Produce 65 lbs of compost
›
$275
USD
Provide a family with a toilet plus collection and waste treatment services for a year
›

GlobalGiving
Guarantee
Donate https://www.globalgiving.org/dy/cart/view/gg.html?cmd=addItem&projid=50583&rf=microdata&frequency=ONCE&amount=25
Please Note
WARNING: Javascript is currently disabled or is not available in your browser. GlobalGiving makes extensive use of Javascript and will not function properly with Javascript disabled. Please enable Javascript and refresh this page.