by The Elephant Project 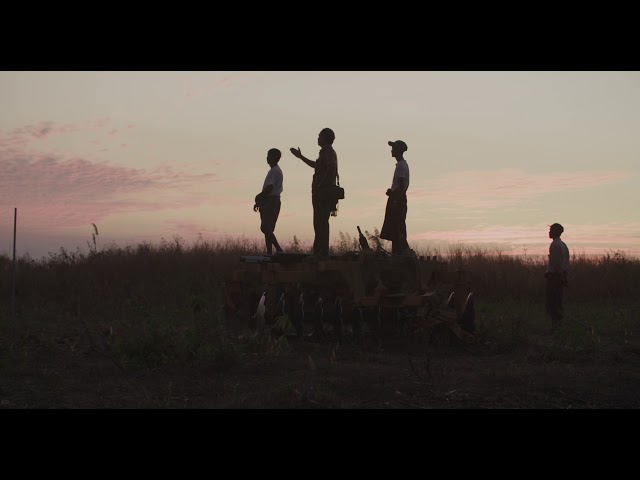 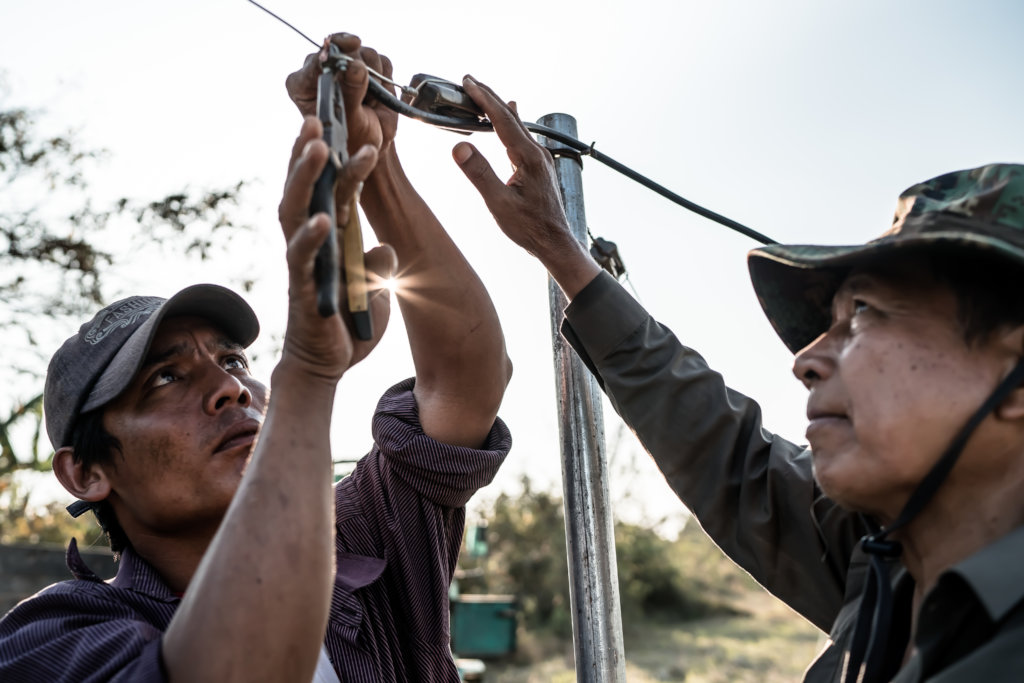 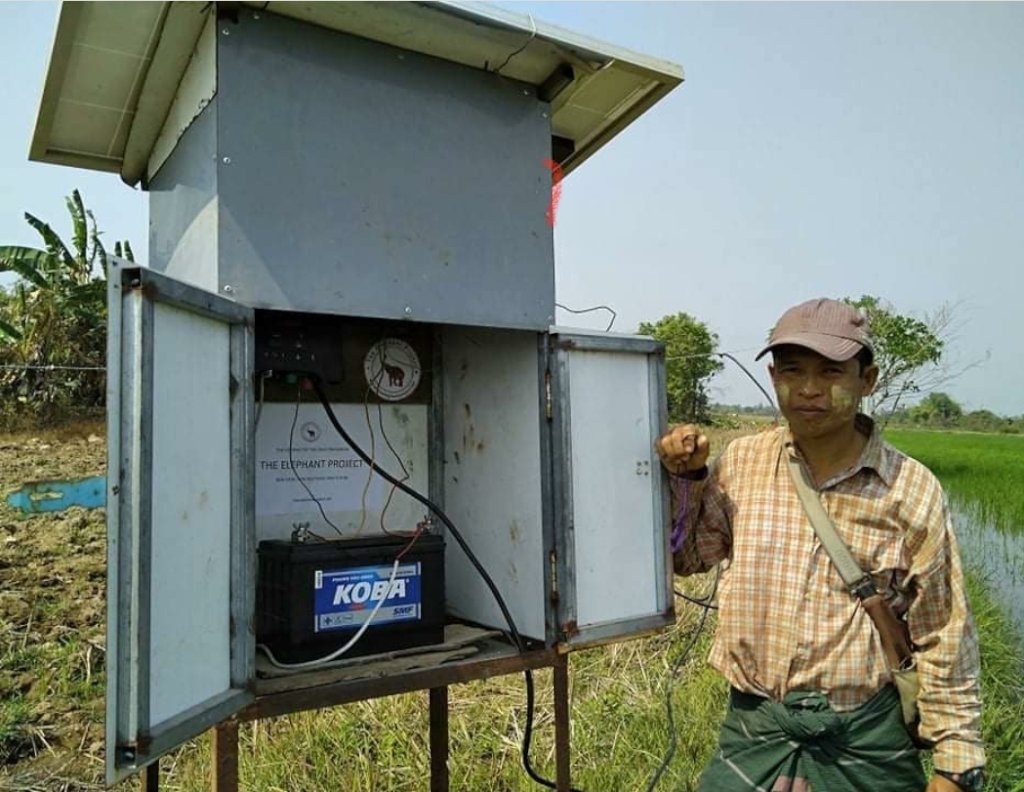 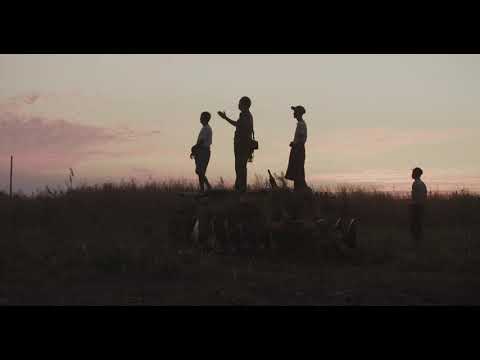 Causes of human elephant conflicts. 1. The loss of elephant safe havens from poaching forces elephants to search for safety in areas with higher human populations 2. Environmental changes have limited elephants' access to food and water, causing elephants to invade villages searching for resources, which leads to an increase in confrontations with humans 3. Geopolitical conflicts have led to an increase in Human-Elephant Conflict as human refugees are forced into the elephants' natural habitats

This project will save a countless number of Myanmar's elephants who face cruelty or death, and countless humans who could lose their livelihoods, their homes, and their lives by these increasing by human-elephant conflicts. Find another project in Myanmar or in Wildlife Conservation that needs your help.
Find a Project

GlobalGiving
Guarantee
Donate https://www.globalgiving.org/dy/cart/view/gg.html?cmd=addItem&projid=42714&rf=microdata&frequency=ONCE&amount=25
Please Note
WARNING: Javascript is currently disabled or is not available in your browser. GlobalGiving makes extensive use of Javascript and will not function properly with Javascript disabled. Please enable Javascript and refresh this page.