Building resilience with communities of Guerrero 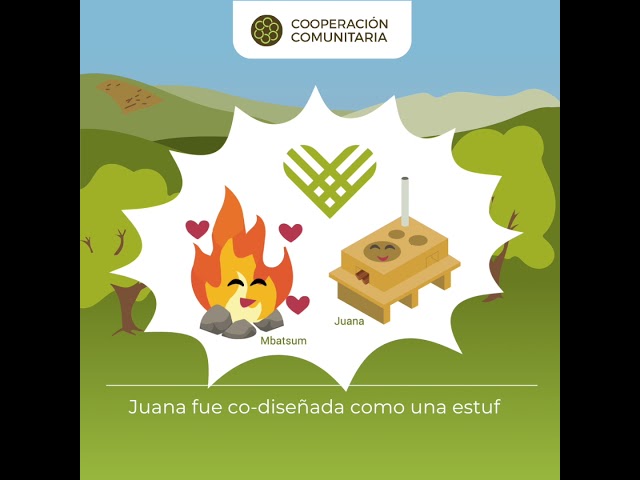 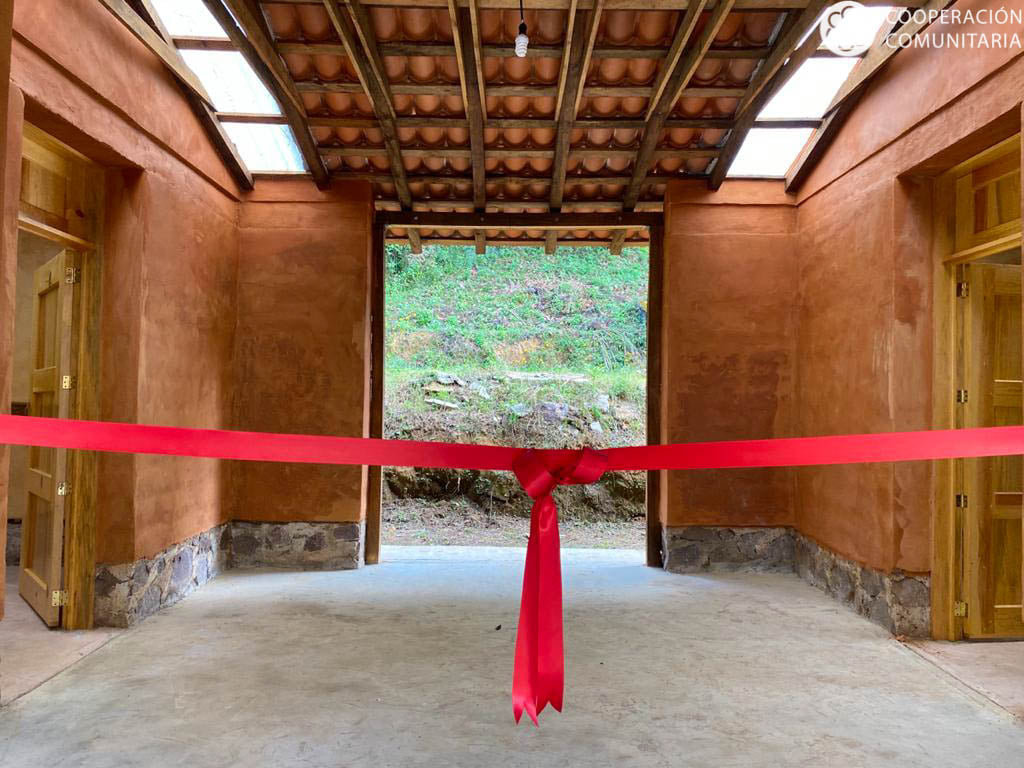 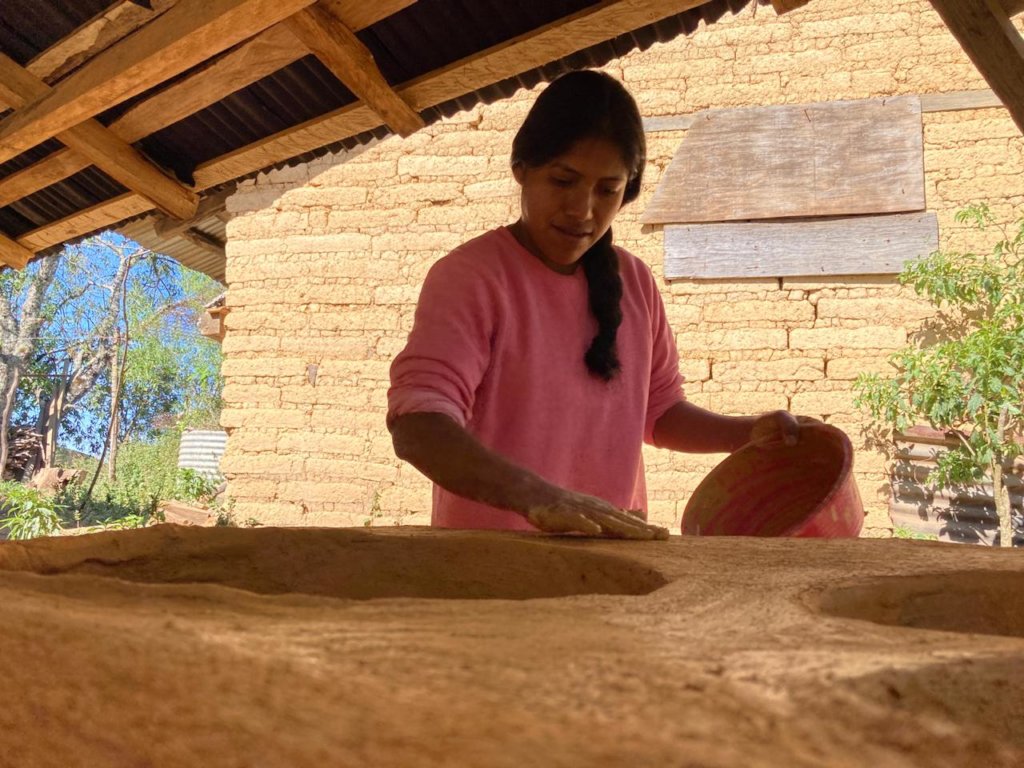 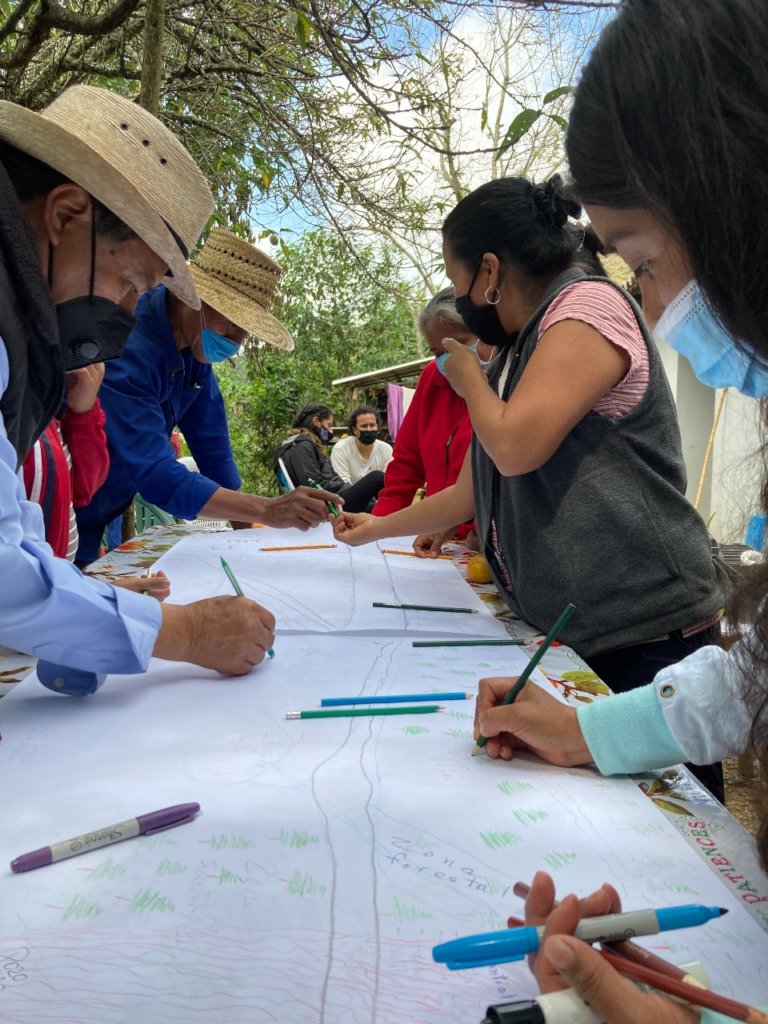 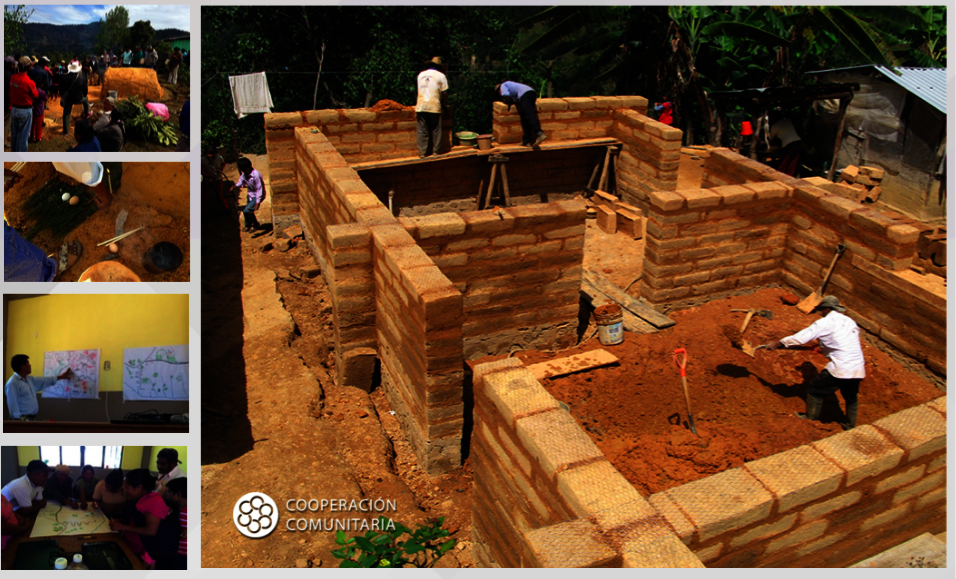 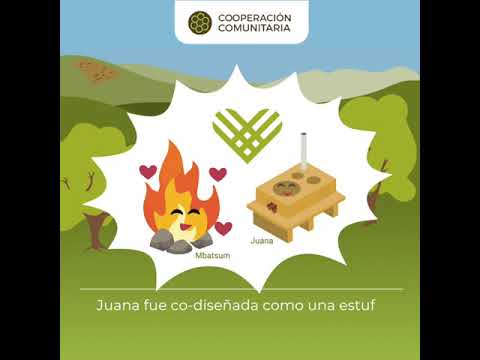 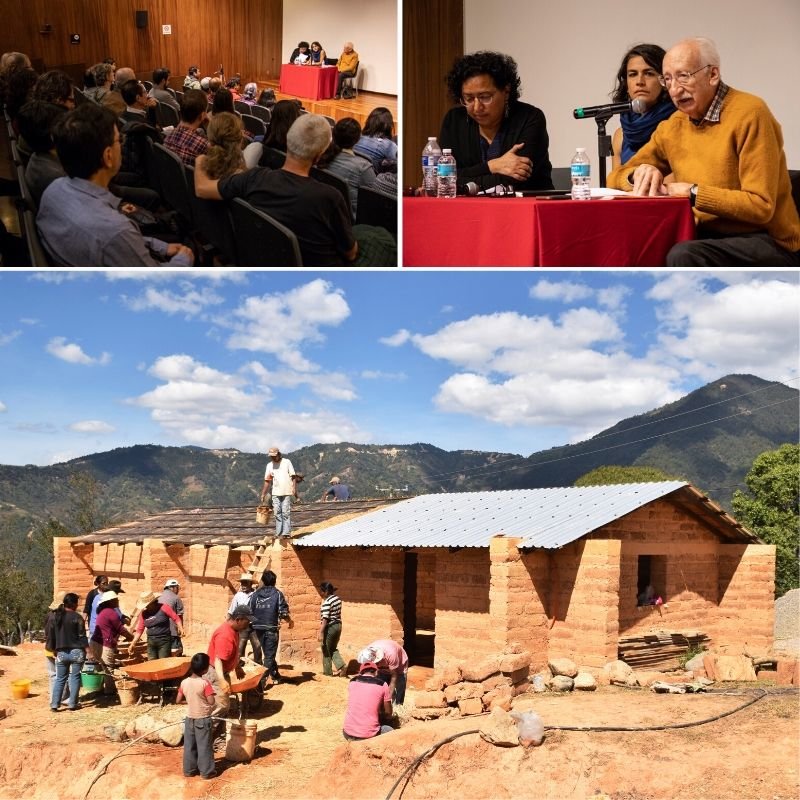 Video projection about reconstruction in Guerrero

In the last trimester, Cooperación Comunitaria (CC) started the following phase of the Comprehensive Reconstruction of Habitat project, which aims to strengthen the political advocacy and to diminish vulnerability to disasters on indigenous communities of the Mountain region of Guerrero. Our first approach (2013 - 2017) consisted in attending the emergency after the hurricanes Ingrid and Manuel, in 2013. Then, the last two years have consisted mainly in the risk prevention and management with the communities of La Ciénega, Moyotepec, and Ojo de Agua, located in the municipality of Malinaltepec.

Construction of the Environmental Classroom in the Intercultural University

The Intercultural University of the State of Guerrero (UIEG, in the Spanish abbreviation), located in La Ciénega, is the meeting spot of the actors participating in the Environmental Classroom project: teachers, students and Cooperación Comunitaria (CC), whose activities started in the last months of 2018 with a series of workshops about secure settlements and risk self-management in the region; as well as practical sessions of earth construction and elaboration of adobe bricks.

In September and October we met with all the participants to define processes, responsibilities and a calendar of training workshops. The group that will participate in the proposed activities is formed by 24 students of the career in Community Development, who come from 11 of the 19 municipalities in the region.

Then, in November we started the construction of the Environmental Classroom with the reinforced system of adobe, and developed a workshop to sensitize about the importance of using local materials for construction as a cultural right. During this activity, we presented the documentary, produced by CC, called Voces del habitar en la reconstrucción de la Montaña de Guerrero (“Voices of inhabiting the reconstruction of the Mountain region of Guerrero”, translated to English) in order to think about the current situation in the region regarding the constructive processes. The video was chosen to be presented in January during the Engagement Week of the UIEG, that is addressed to the university community, and also people from other communities in the zone.

Restoration of housing in Moyotepec

This trimester we began a process of restoration and reinforcement of three adobe  houses in Moyotepec, that are historic benchmark to the community’s population. This housing have particular characteristics in their constructive system, for example, that all of them have round columns of adobe.

The purpose of this process is to sensitize the inhabitants to revaluate the adobe as a material for construction, through formative workshops and colaboratory work to improve their housing. Also, this contributes to counter the accelerated loss of traditional constructive knowledge.

As a multidisciplinary team, we orientate learning collaborative actions/activities with the whole project’s participants. In addition, we build alliances that consolidate our action and transfer responsibilities for women and men.

The first activities consist in meetings about how the collaboration between CC and the participants of the process will be carried out. Besides, we gathered architectural data to analyze the structural system and develop a proposal for technical intervention.

At the Center for Indigenous Education in the community of Ojo de Agua we did a series of samples for an earth mural that will be developed on the walls of the Center. It is inspired by an ancient codex called “Códice Azoyú”, a pictographic testimony made during the second half of the 16th century that tells a part of the history of the region, very important for the culture of the indigenous group called mè’phàà.

This project is proposed by Mariana Castillo, a mexican plastic artist, in the context of the right to adequate housing as a cultural right. Through her artwork, significant parts of the codex will be chosen and placed as a way to recover a piece of the story in the Mountain of Guerrero, where it originally belongs.

Besides, in this period we concluded the construction of the composting toilet for the Center.

Presentation of documentary about the reconstruction in Guerrero

The video includes the testimonies gathered during six years of work, about different constructive experiences in the region: the ones built driven by the government through real estate companies; compared to spontaneous self-construction of the inhabitants; and the ones produced by the people with the reinforced system of adobe proposed and advised by CC.

This material responds to a strategy of generating audiovisual content to strengthen the processes that we are developing in the region, and to sensitize the communities, public institutions and other people interested, about the importance of building well, the right to adequate housing, vulnerability reduction, and the relevance of the social production and management of habitat.

The documentary was of great interest for the director and secretary of the National Housing Comission of Mexico, who shared it from their communication channels to have wider reach. 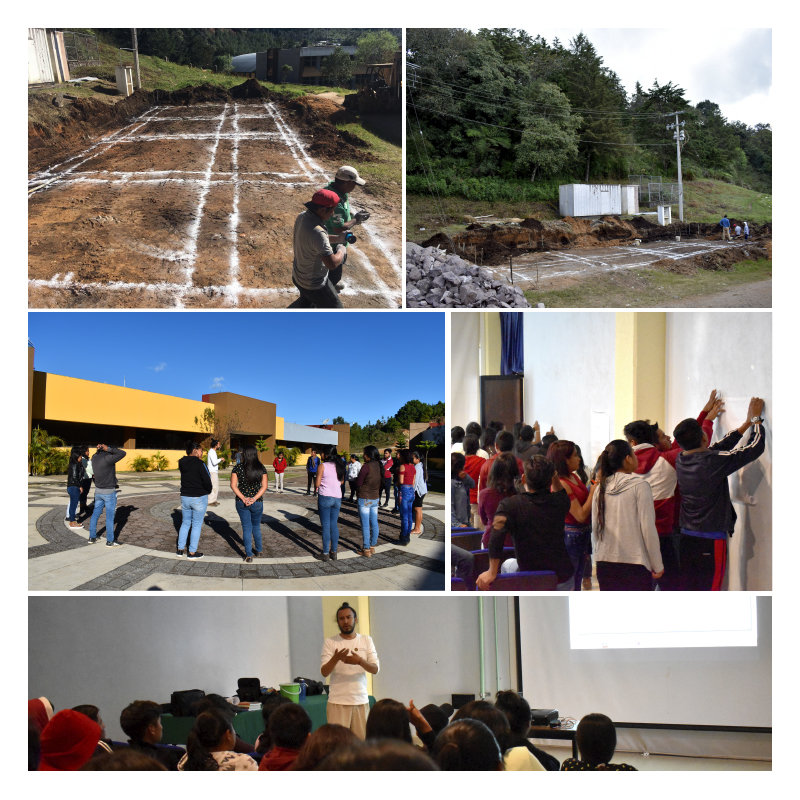 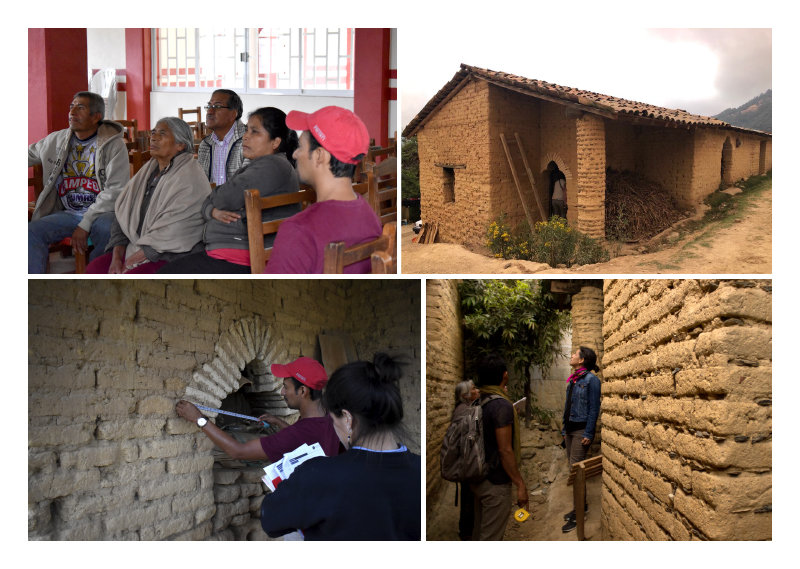 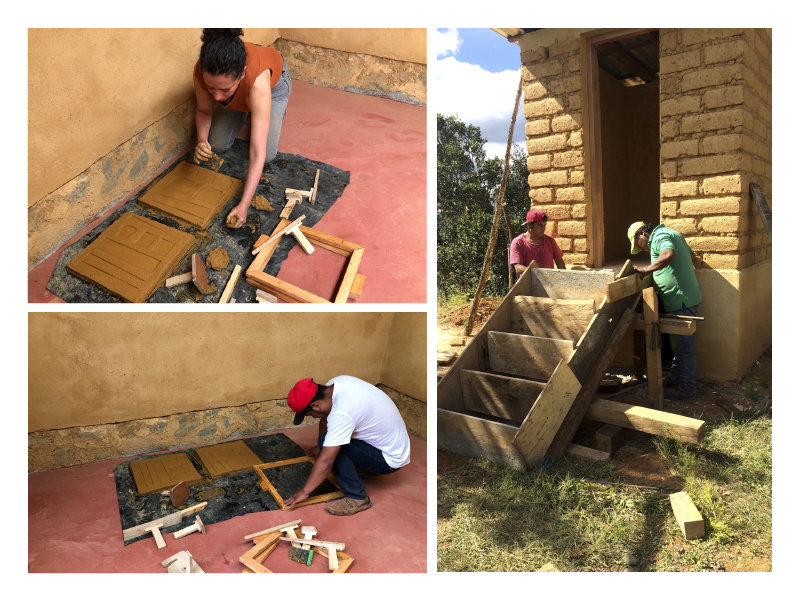