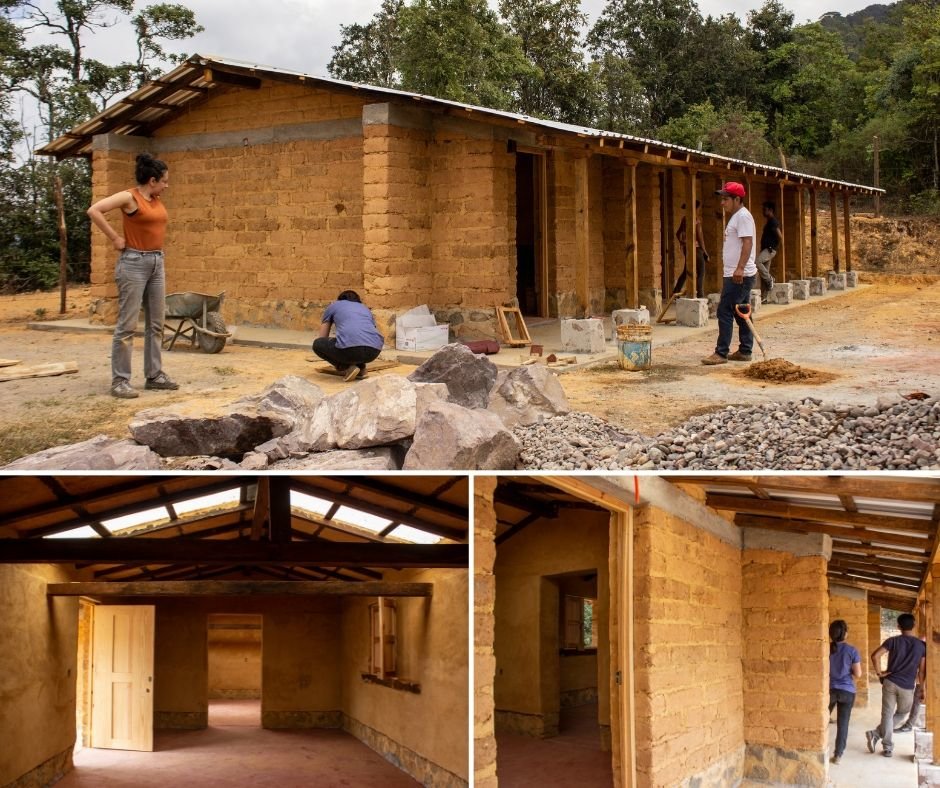 The project to reduce vulnerability through environmental management and increasing constructive capacities in reinforced adobe, developed in communities of the Mountain region of Guerrero continues.

On March 16th the Supervision Center for Preschool Indigenous Education was inaugurated in the community of La Ciénega, municipality of Malinaltepec. The event was attended by municipal authorities of this community, and from others nearby, as well as authorities of the Intercultural University of the State of Guerrero, pre-school teachers of indigenous education, and representatives of Cooperación Comunitaria AC, who signed the certificate of delivery.

The last details of the Supervision Center for Indigenous Education in the community of Ojo de Agua are almost finished, and it is expected to be inaugurated in June this year. Currently, we are building a dry toilet that contributes to reduce the contamination of groundwater systems and rivers in the region.

The technique of earth plastering over adobe walls has been well received by the people who have visited the center. This contributes to reduce a common practice in the region that consists on plastering adobe constructions with cement, which weakens the building because the cement prevents humidity of adobe walls from being released.

Considering the right to adequate housing a cultural right, the visual artist Mariana Castillo proposed to develop a series of earth stamps to plaster the Center inspired by an ancient codex called “Códice Azoyú”, a pictographic testimony made during the second half of the 16th century that tells a part of the history of the region, very important for the culture of the indigenous group called Me’phaa.

Environmental Classroom in the Intercultural University

The Self-Construction of the Environmental Classroom Project in the Intercultural University of the State of Guerrero (UIEG, in Spanish) had to be rescheduled due to the raining temporary coming soon, so it was not possible to start the constructive process this year. Nonetheless, we decided to advance in the formative process of the students and the production of all the adobes that will be used for the classroom is already finished.

We implemented workshops about safe housing and risk management, as well as a hands-on workshop to make adobes with students from 2nd and 6th semesters that are studying the careers of Sustainable Development and Alternative Tourism, whose subjects converge with the themes addressed in the project proposed by Cooperación Comunitaria to the UIEG.

In this context, the students also visited the Centers for Indigenous Education in La Ciénega and Ojo de Agua, so they could identify the reinforcement and habitability components in the constructive system proposed by Cooperación Comunitaria. 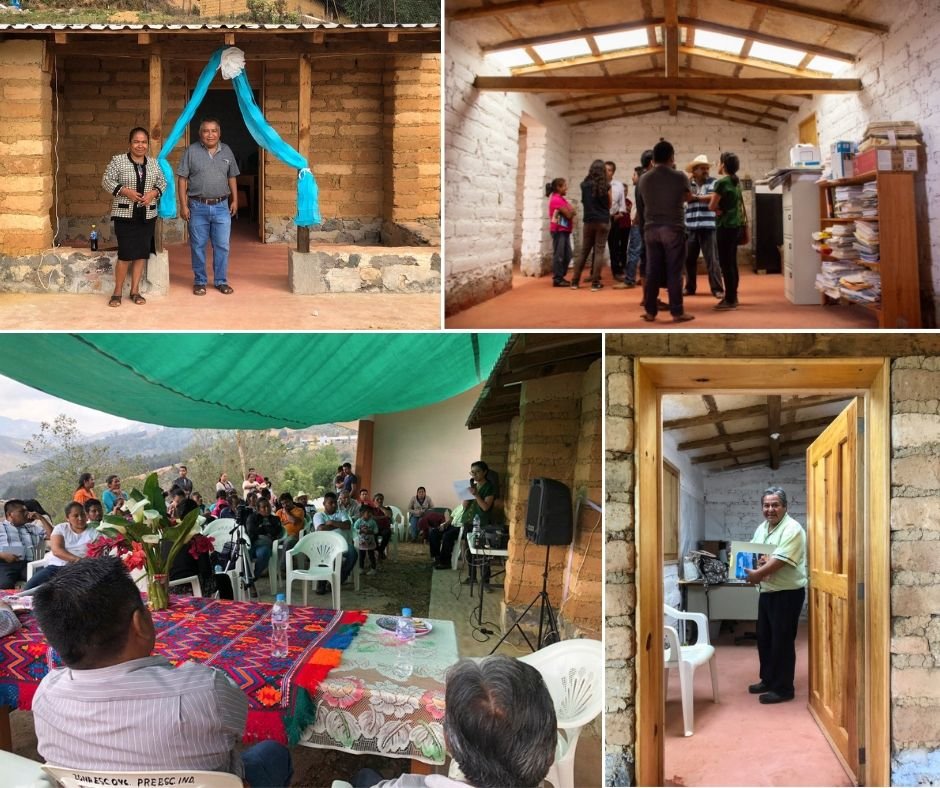 Inauguration of Center for indigenous education 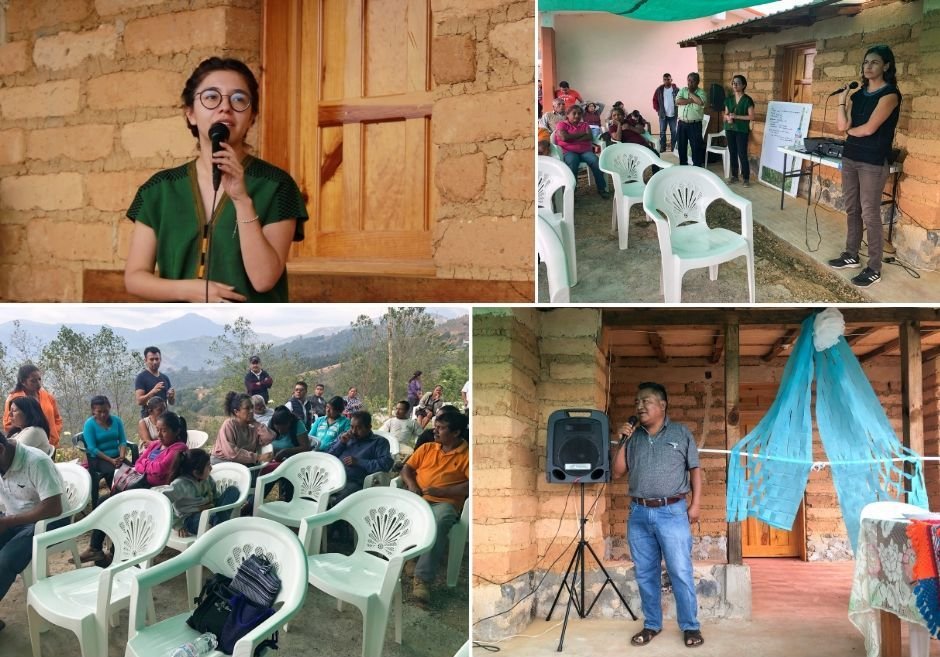 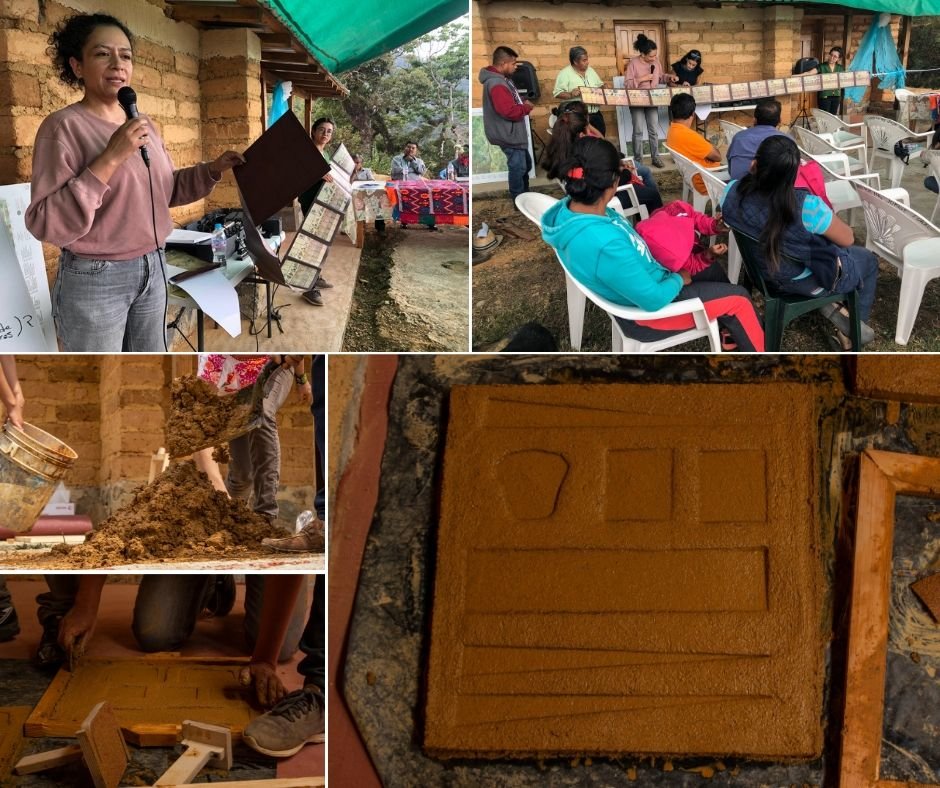 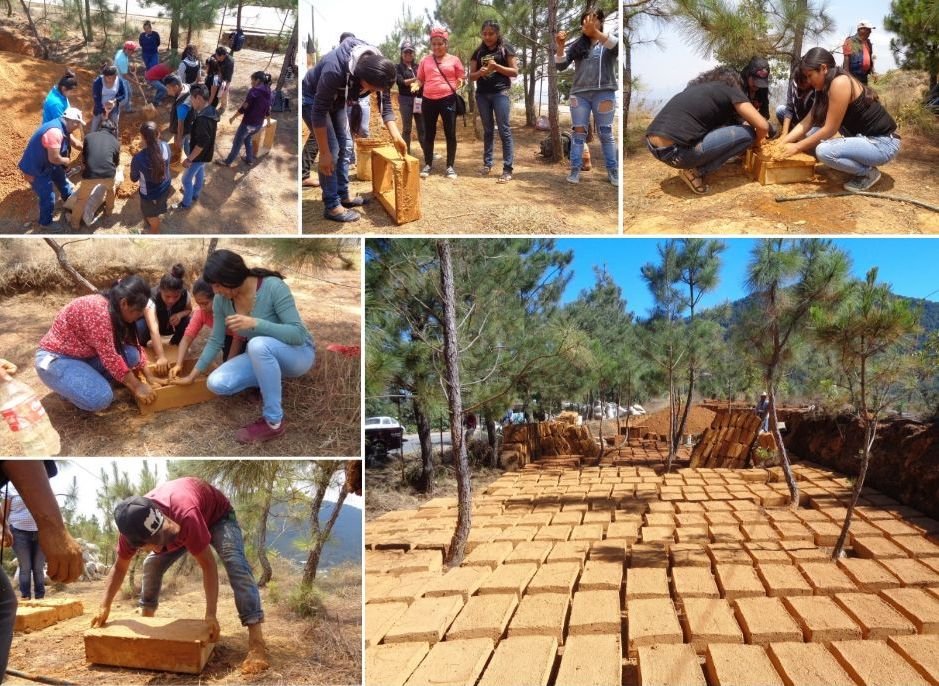 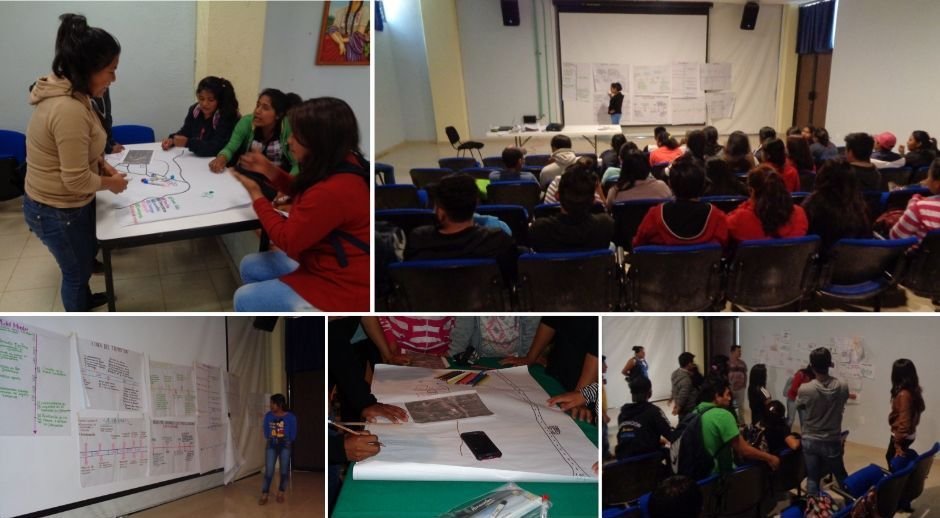