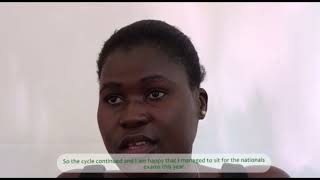 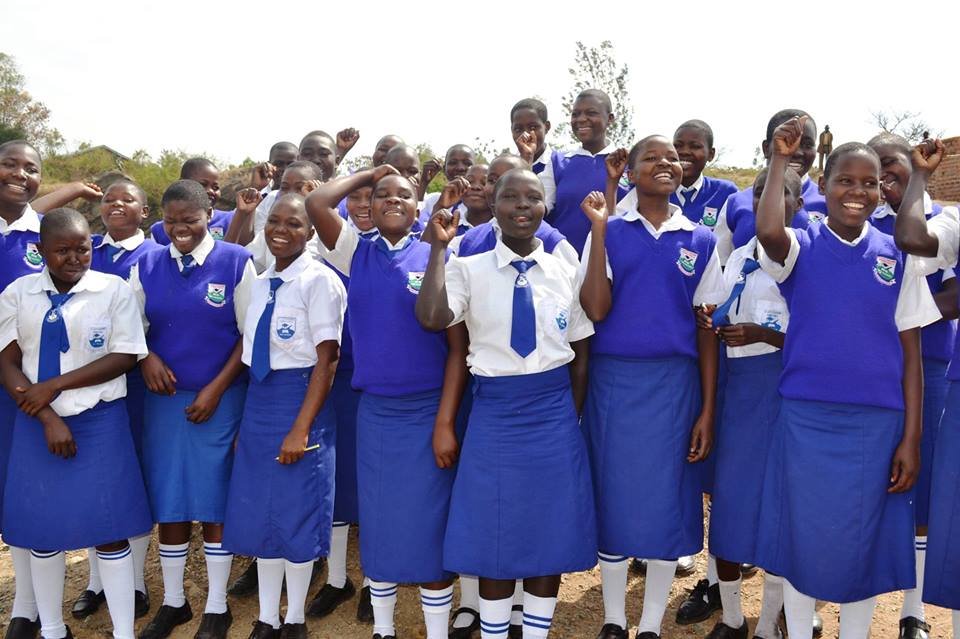 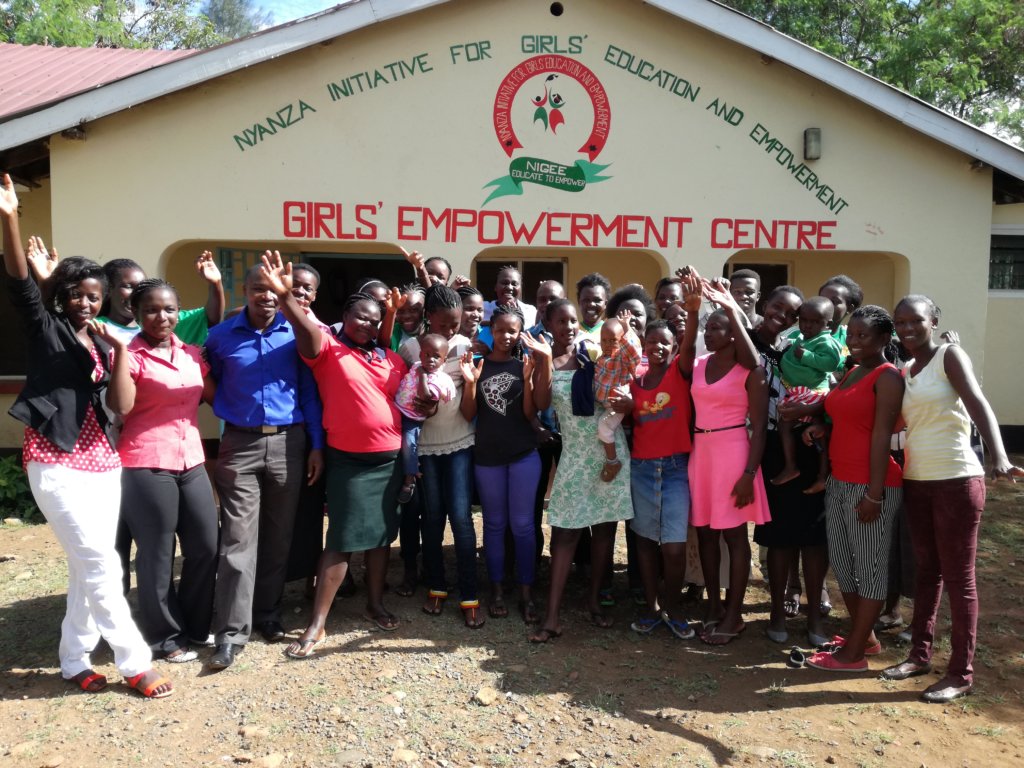 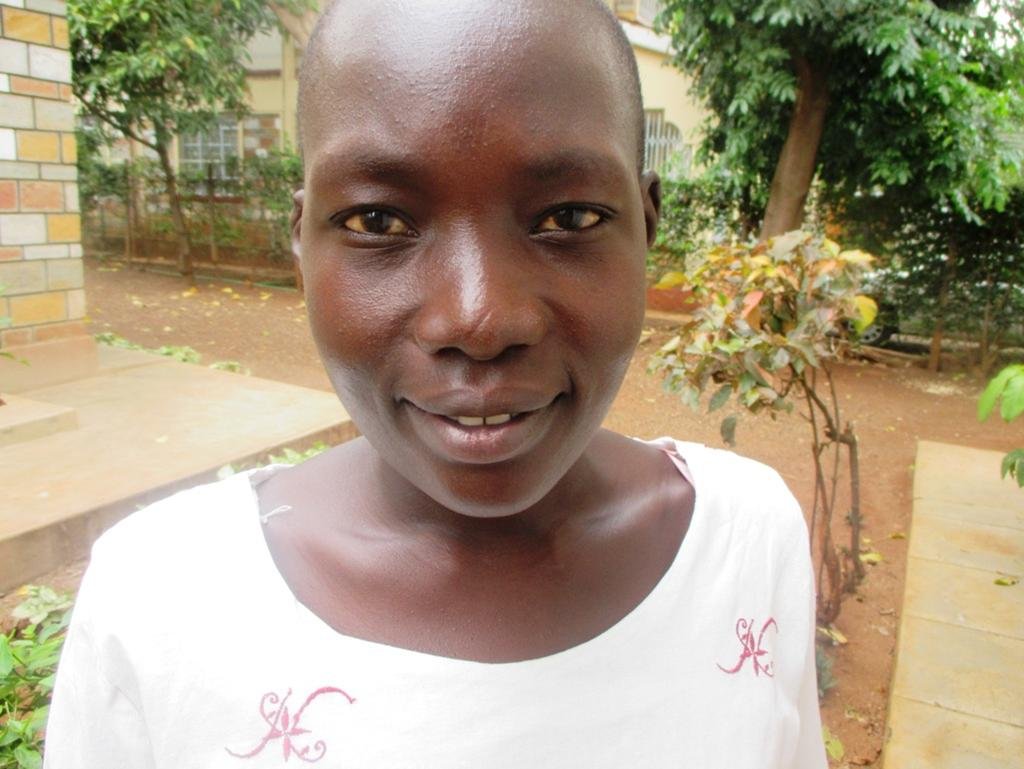 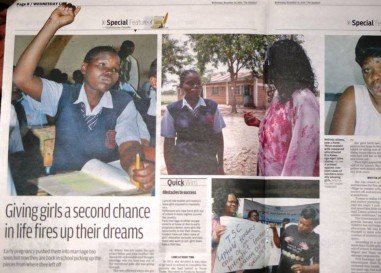 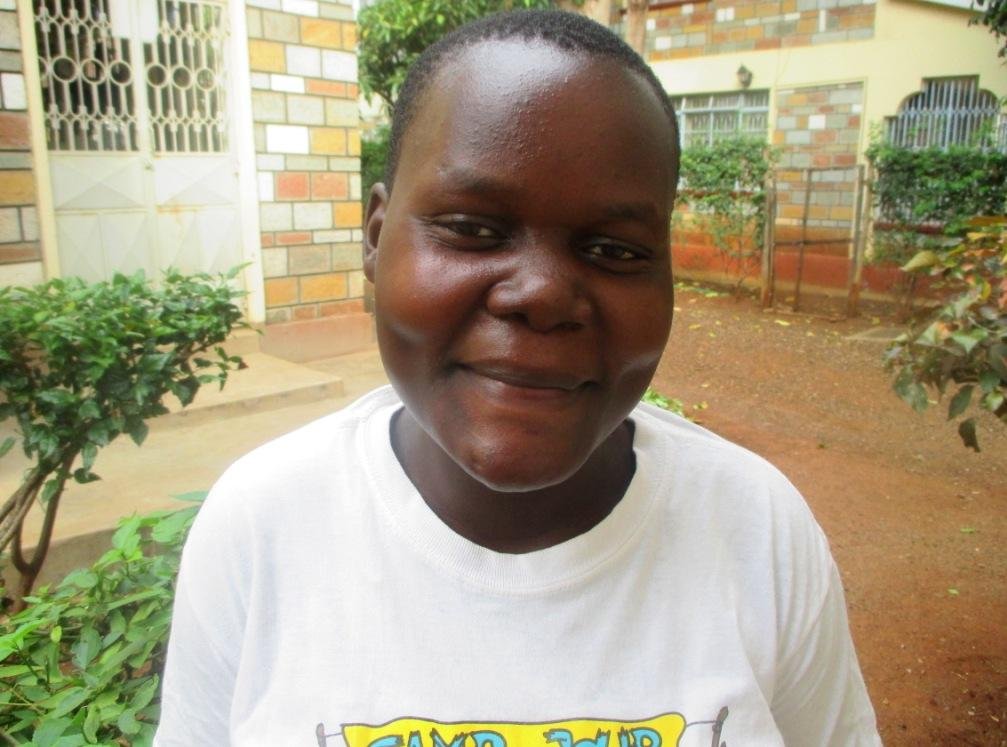 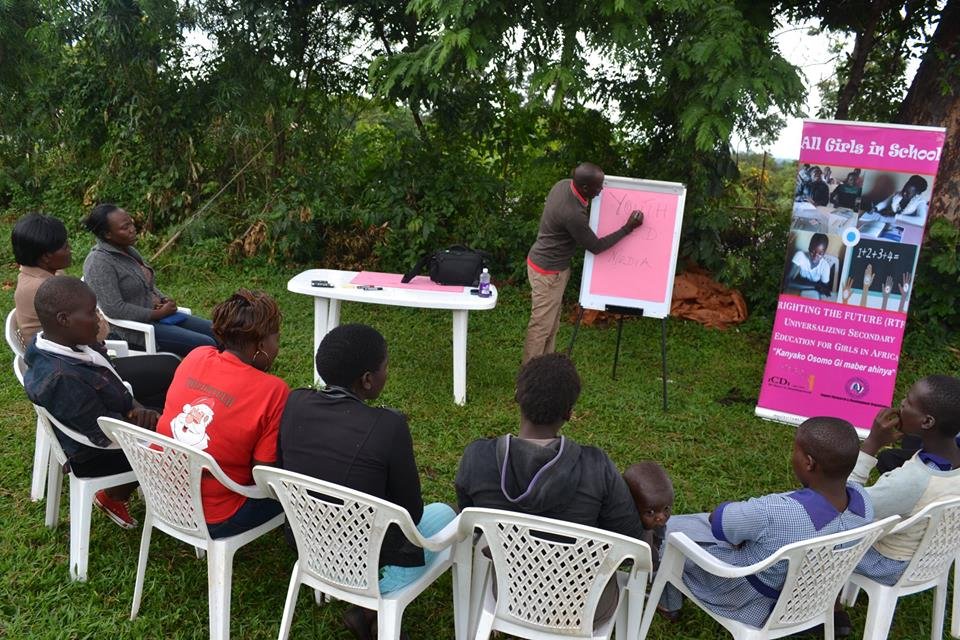 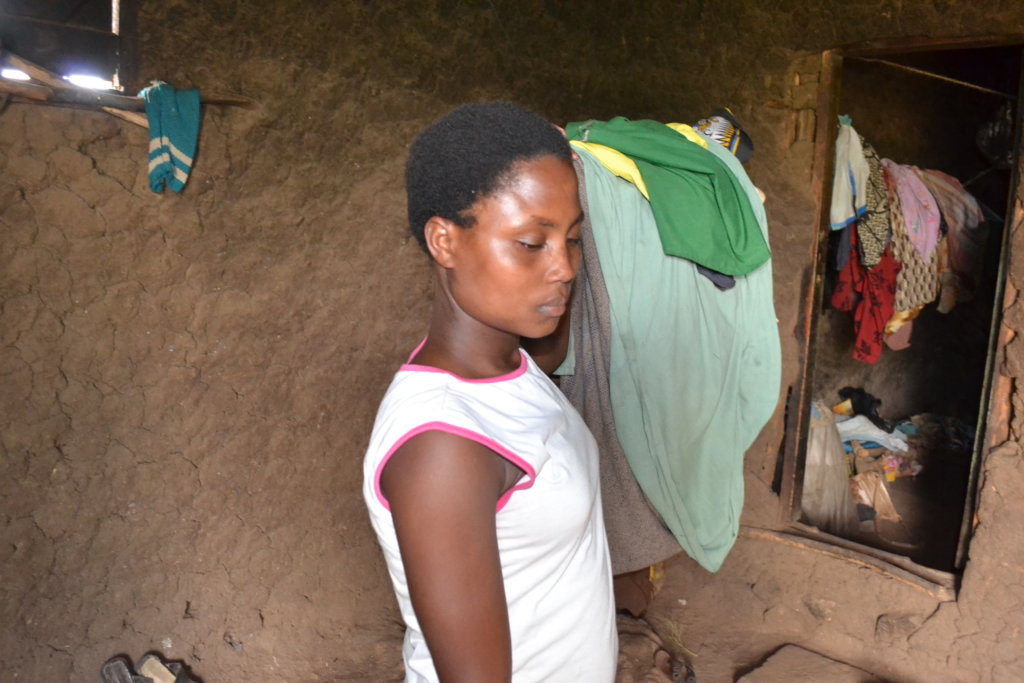 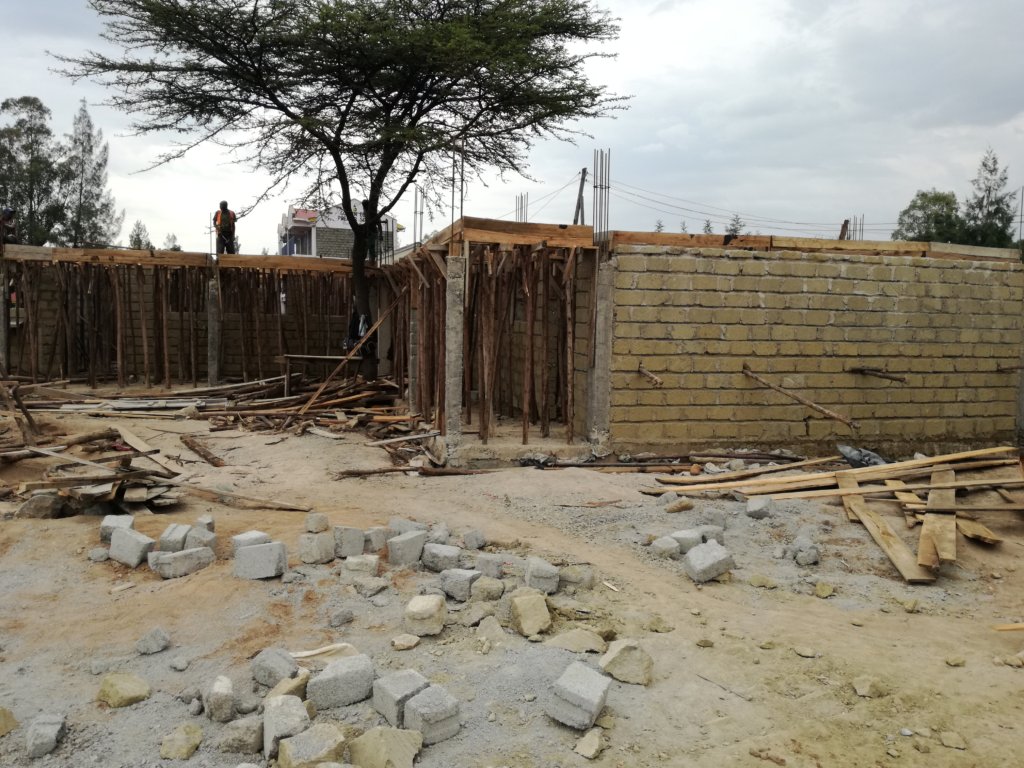 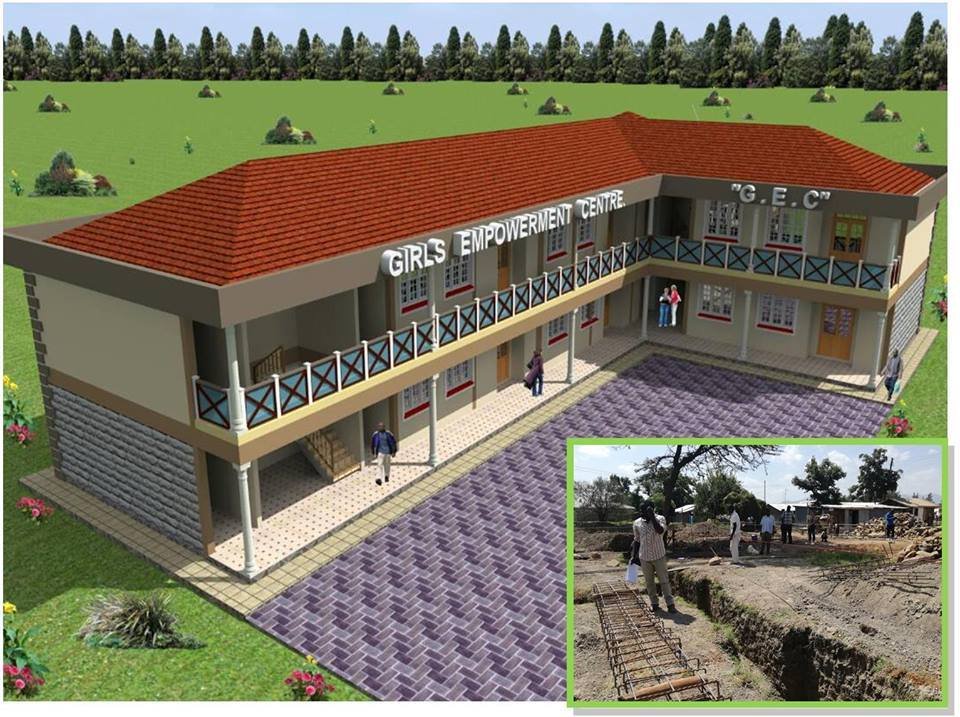 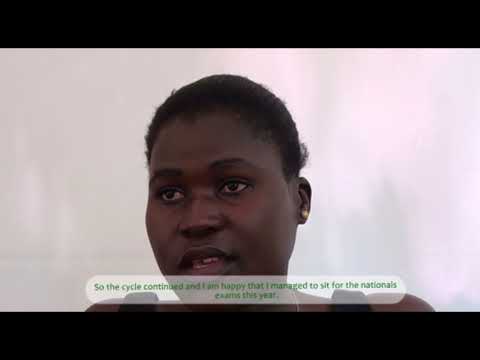 Voices of Girls Initiative(Avoiding the cut)

The Response? Although GlobalGiving funds girls’ empowerment activities in Kisumu County, Kenya, the bulk of the donations between August and November 2018 was used to address an emergency in a neighboring County. Among the Kuria Community of Migori County, November and December of every even year is a season for female genital mutilation (FGM). Some parents and family members approve the cut for their girls; others don’t. Some girls want to undergo the cut; others don’t.

NIGEE has been working in Kuria for about four years and has earned trust and acceptance by the community. Between September and October 2018, several schools and parents in Kuria approached us to provide safe accommodation for their girls to avoid being forced to undergo FGM. NIGEE took the challenge and a school away from the center of FGM activities was chosen to serve as the camp for the girls.

What happened at the camp? Qualified teachers were engaged to teach academic subjects (Secondary School Mathematics, Chemistry, Physics and Biology, and Primary School Mathematics, Science and Social Studies). This was followed in the afternoons by mentorship on different topical issues such as girls’ education, child marriage, teen pregnancy, FGM, hygiene, SGBV, child labour, drug and substance abuse, career choice, etc. Late afternoon the girls participated in various games and sports, and between dinner and bed time, they sang, danced and had talent shows.

The camp’s officials (head girl, dormitory prefect, dining hall prefect) and the most disciplined girls were awarded t-shirts from a co-sponsor of the camp.