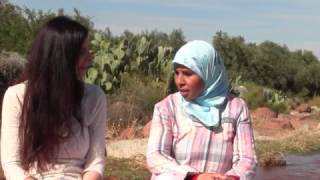 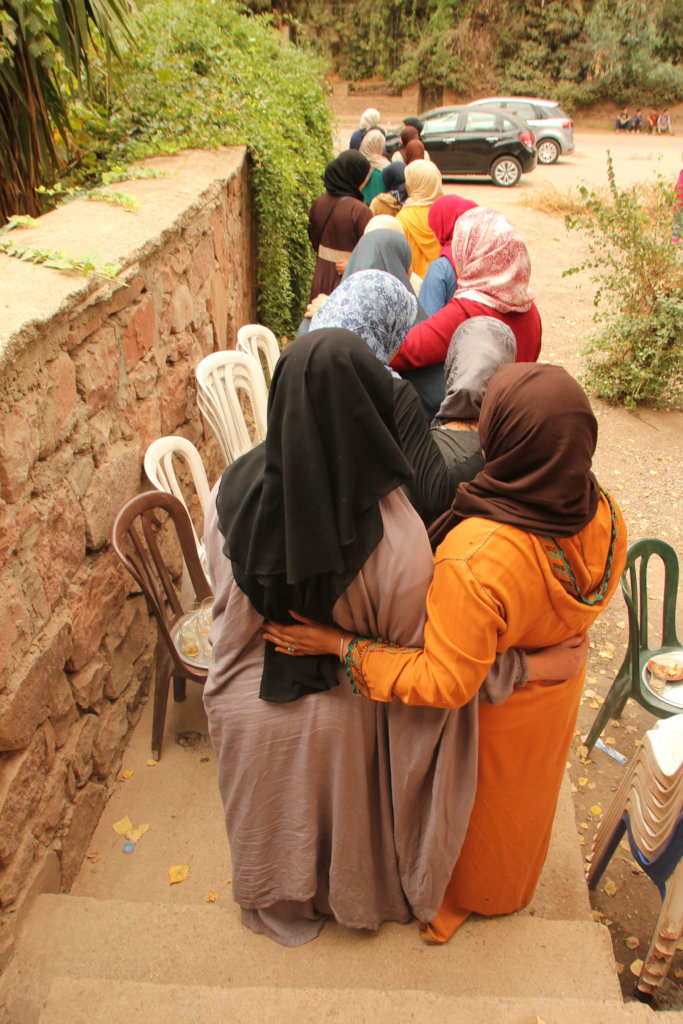 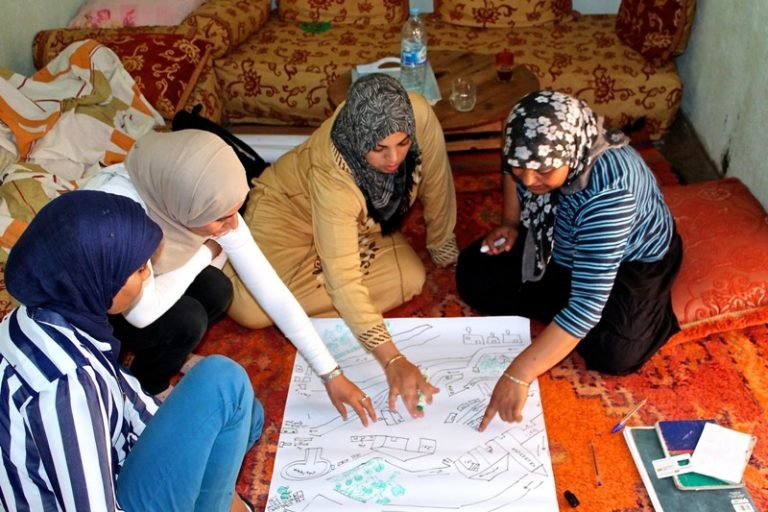 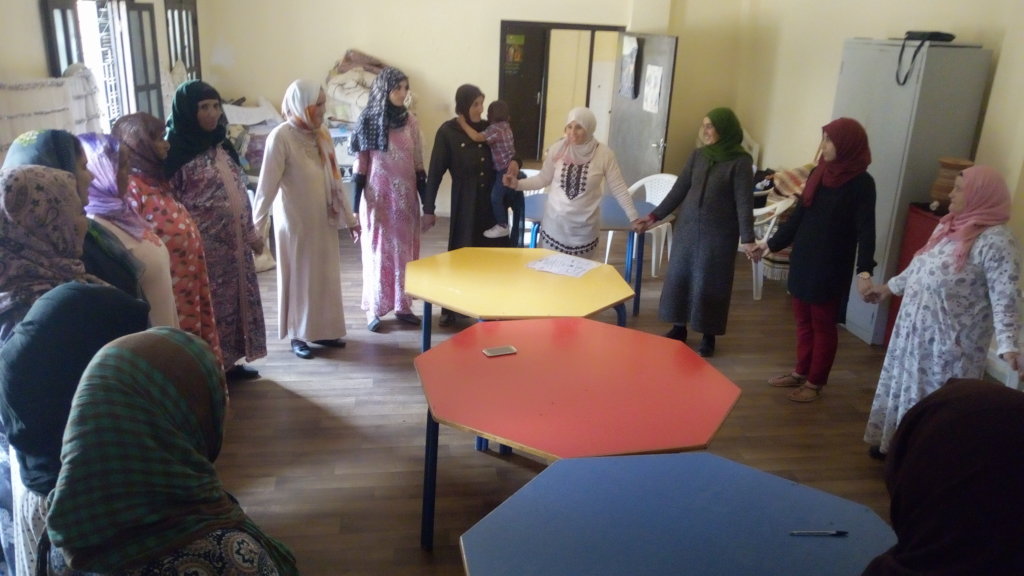 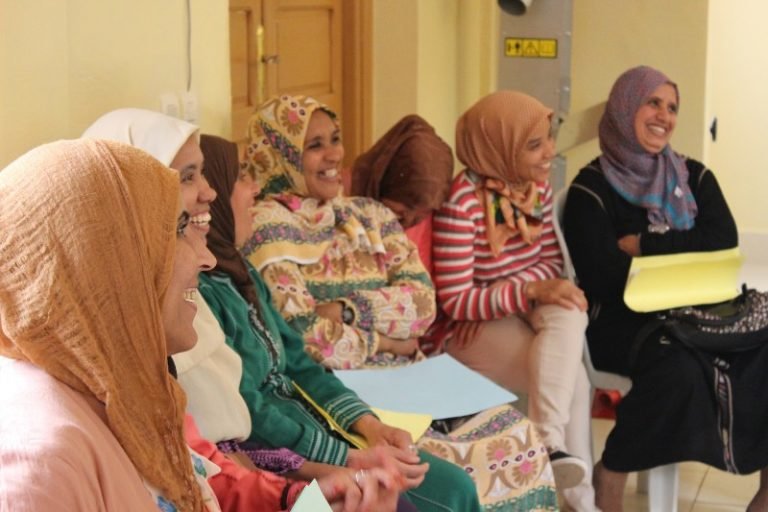 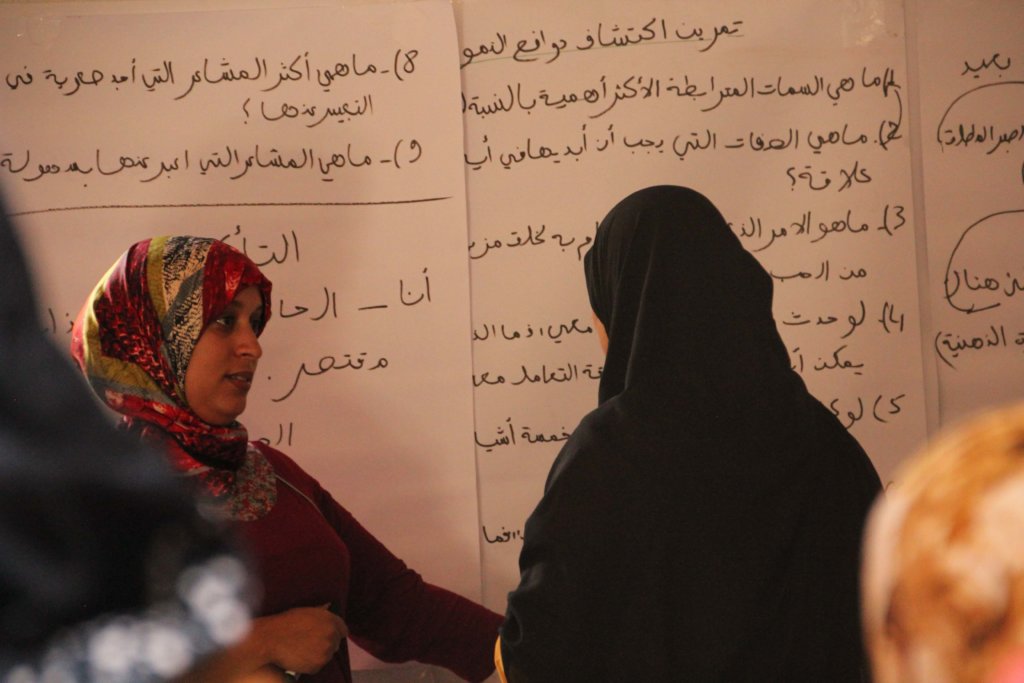 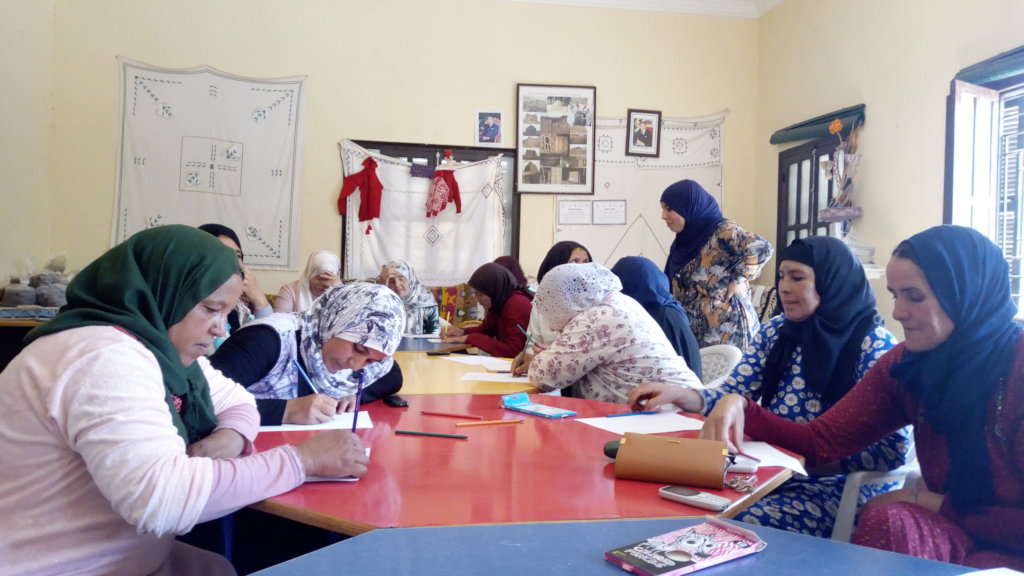 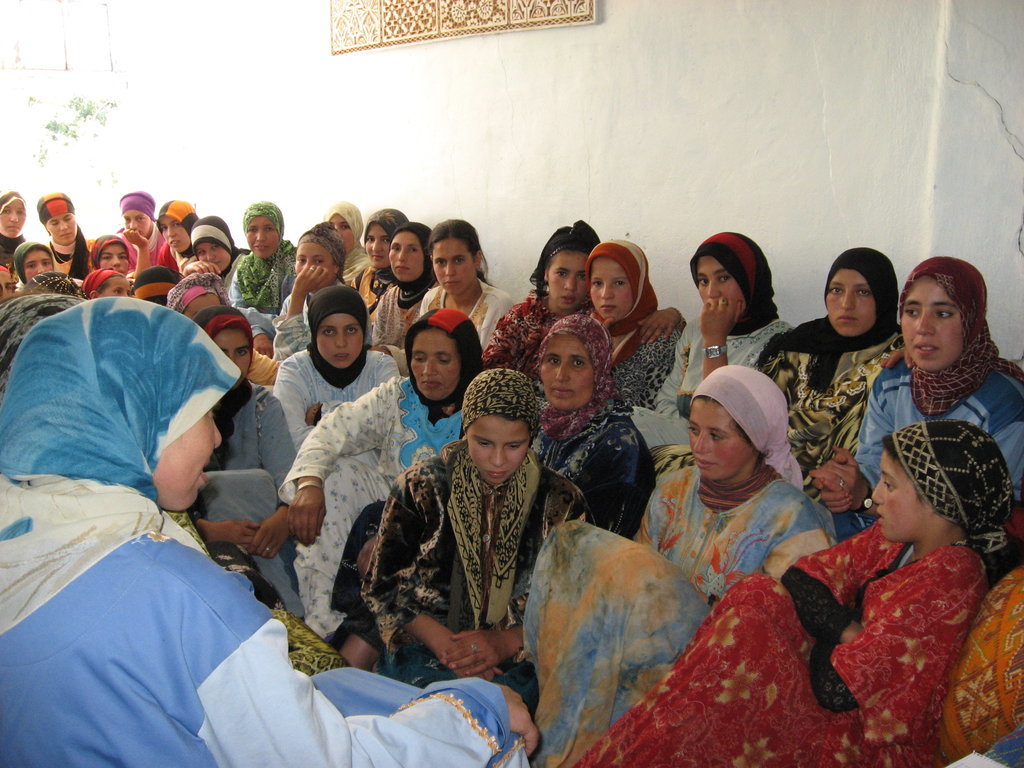 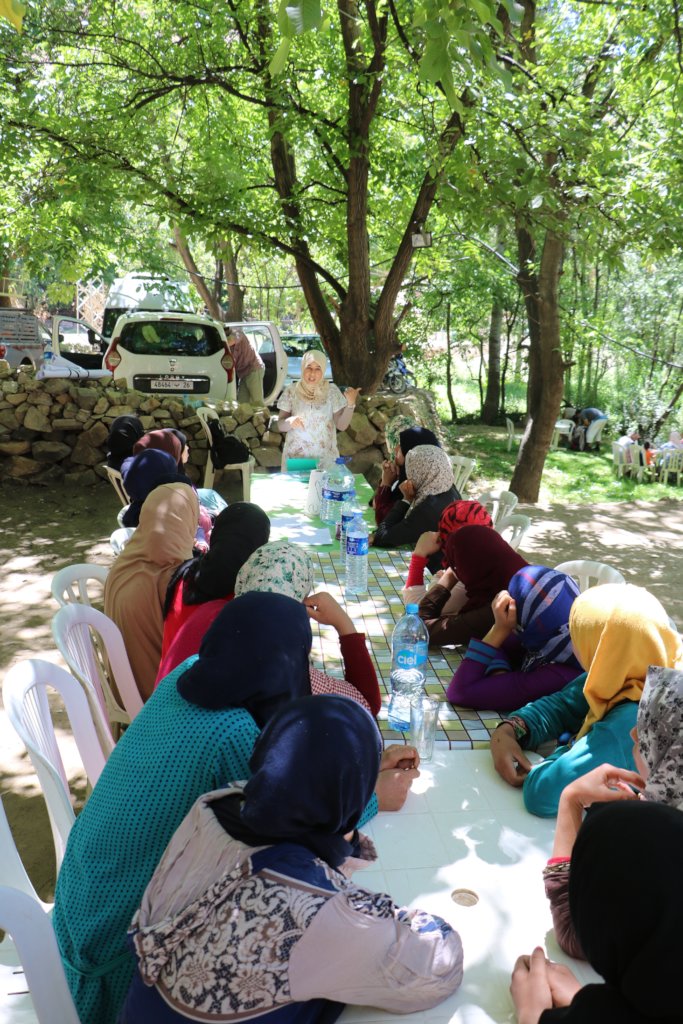 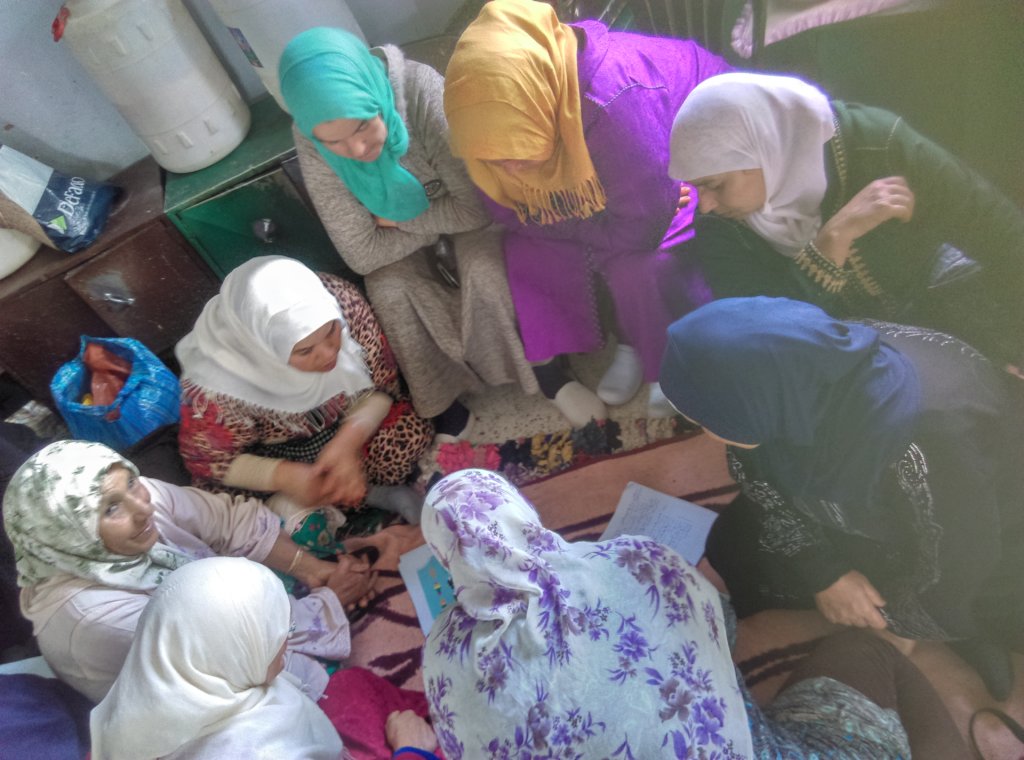 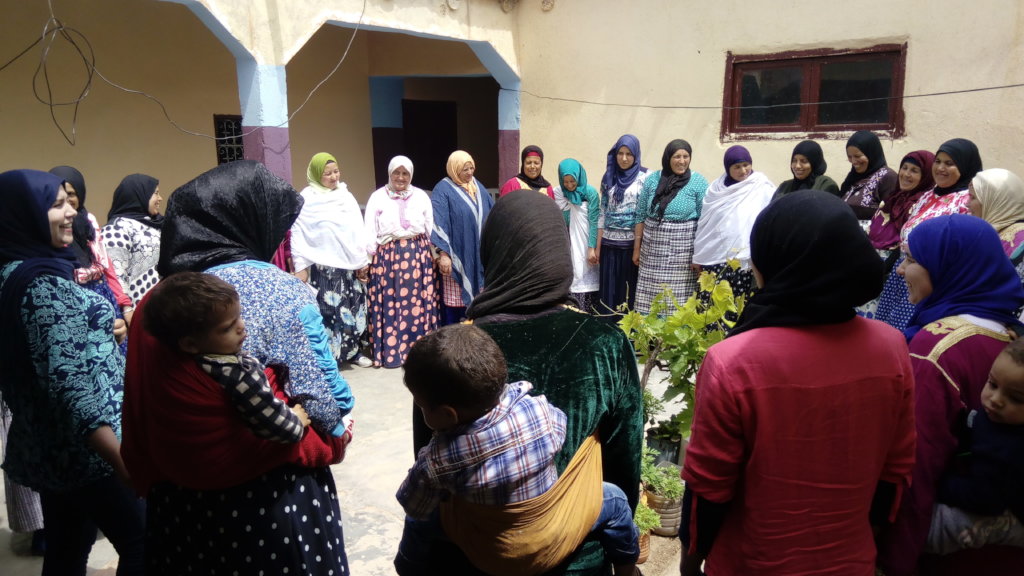 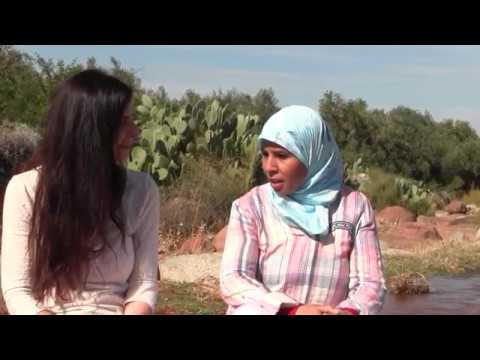 HAF'S AND THE EMPOWERMENT OF WOMEN AND GIRLS 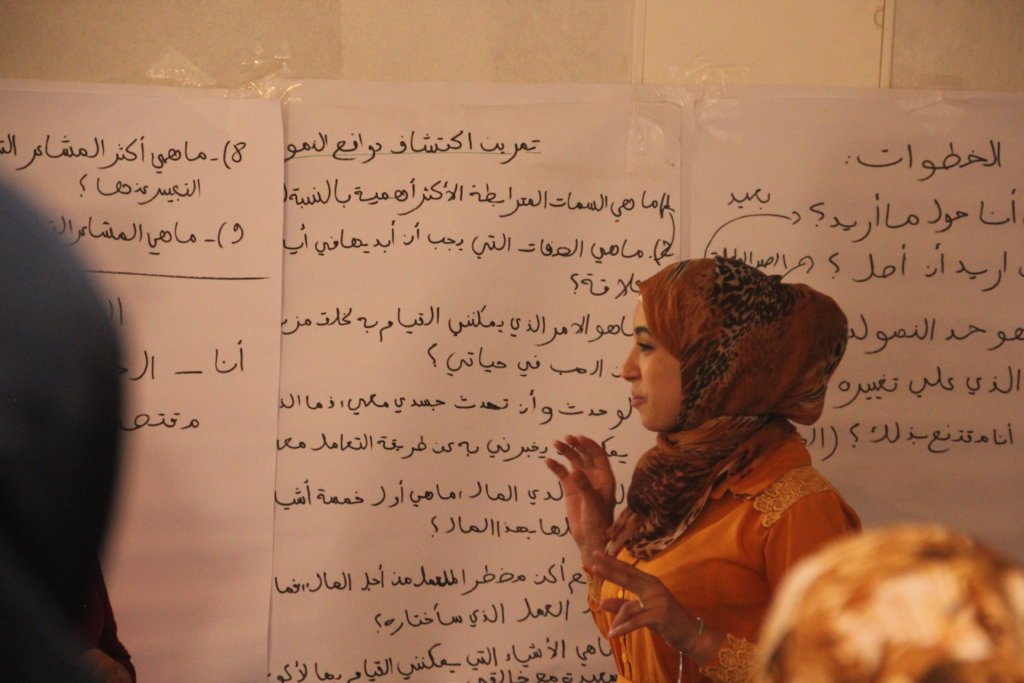 The High Atlas Foundation has, since 2017, conducted 28 Empowerment workshops that are 32 hours each. A total of 755 participants, predominantly women, have benefitted from workshops in Marrakech, Al Haouz, Azilal, Boujdour, Essaouira, Mohammedia, Oujda, Taroudant, and Magouna. As a result, nine new cooperatives were established, which together include 106 members.

Evaluation results show that of the 106 jobs (in the agro-food, artisanal, and clothing sectors) that have been created, 103 (97 percent) are women. These women have said that the cooperatives’ economic activities help them cover their household expenses, such as food, clothing, and utilities. In addition, the workshops also created nine jobs for teenage girls in the private and public sectors. Seven girls returned to school due to their participation in the workshop.

At the heart of Moroccan society is family, and at the heart of the Moroccan family is women. With half of all incidents of violence against Moroccan women being committed by their husbands, it is imperative to prioritize support for them and engage with family members when necessary. For women who have sought to leave violent or other human rights violating conditions, the project will provide valuable support to explore options toward financial independence through community-based initiatives in addition to legal counsel.

Since 2017, of the 755 rural Moroccan women who participated in HAF’s 4-day empowerment workshop that utilizes a right-based approach (described below), one woman initiated divorce when she determined she will not be able to live in an unhealthy relationship. She first learned at the workshop that the updated family code permits a wife to initiate divorce proceedings—previously the exclusive right of the husband—when the husband does not fulfill any of the conditions stipulated in the marriage contract, or for harm caused to the wife such as lack of financial support, abandonment, violence, and other harm. 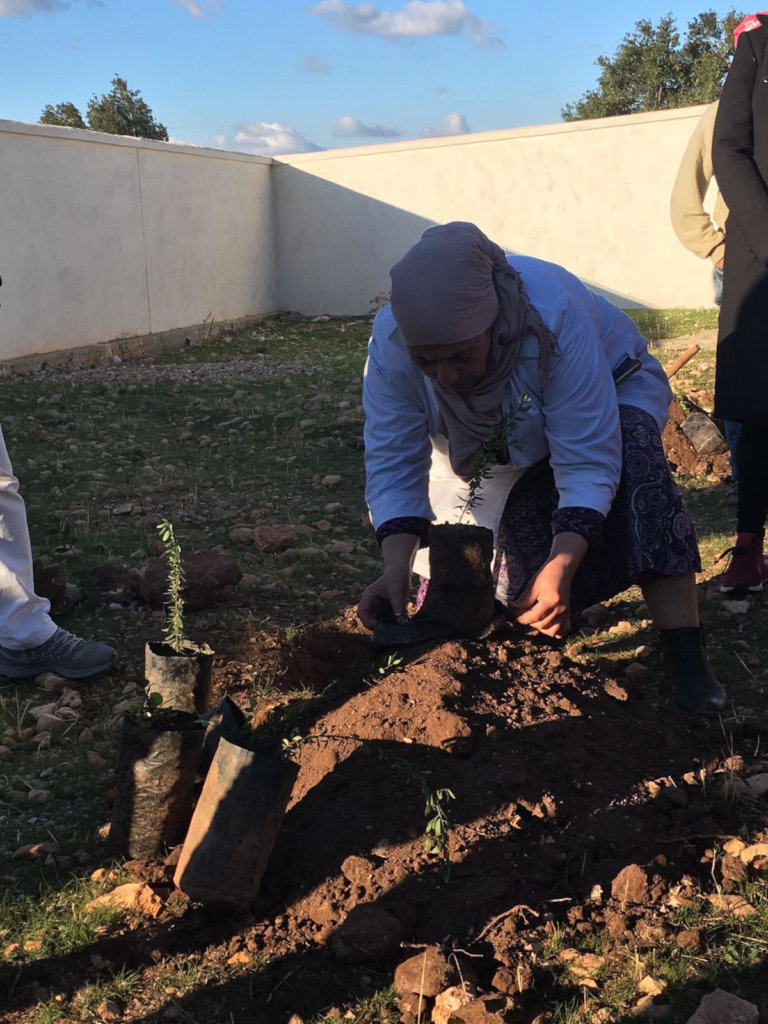 GlobalGiving
Guarantee
Donate https://www.globalgiving.org/dy/cart/view/gg.html?cmd=addItem&projid=26371&rf=microdata&frequency=ONCE&amount=25
Please Note
WARNING: Javascript is currently disabled or is not available in your browser. GlobalGiving makes extensive use of Javascript and will not function properly with Javascript disabled. Please enable Javascript and refresh this page.