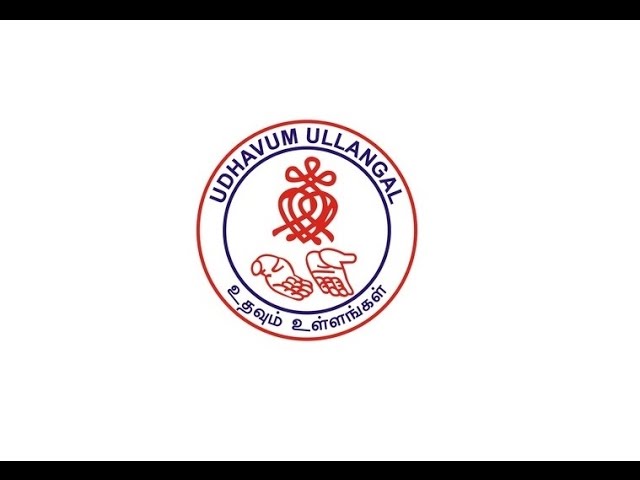 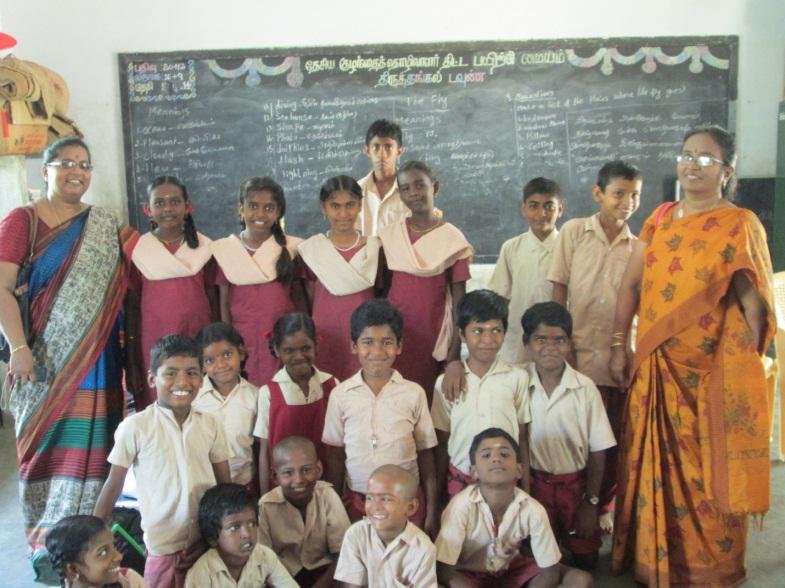 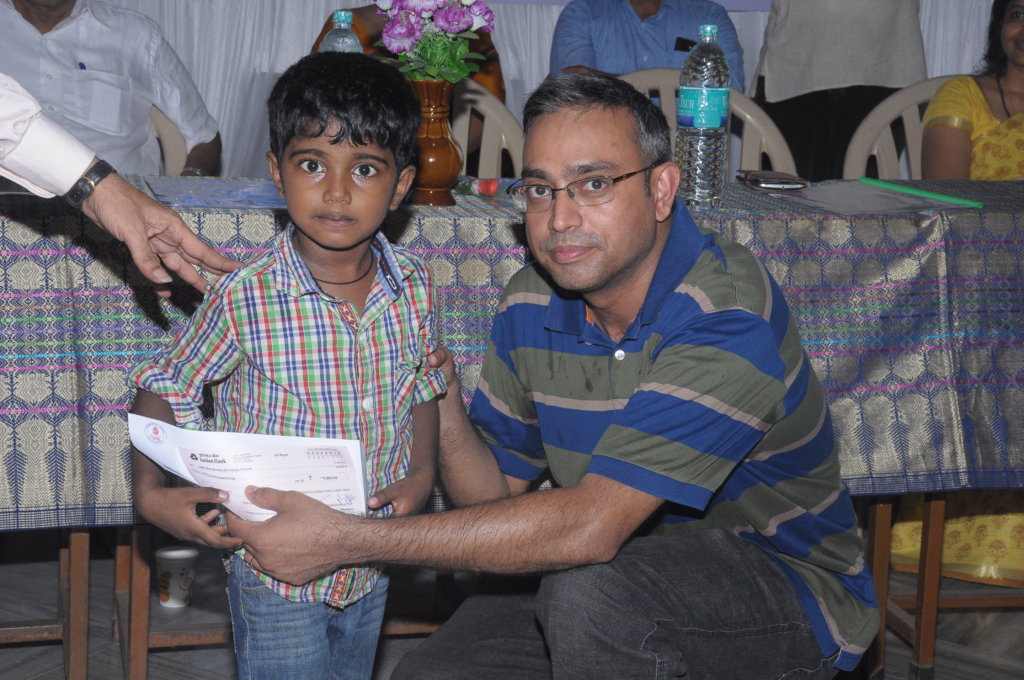 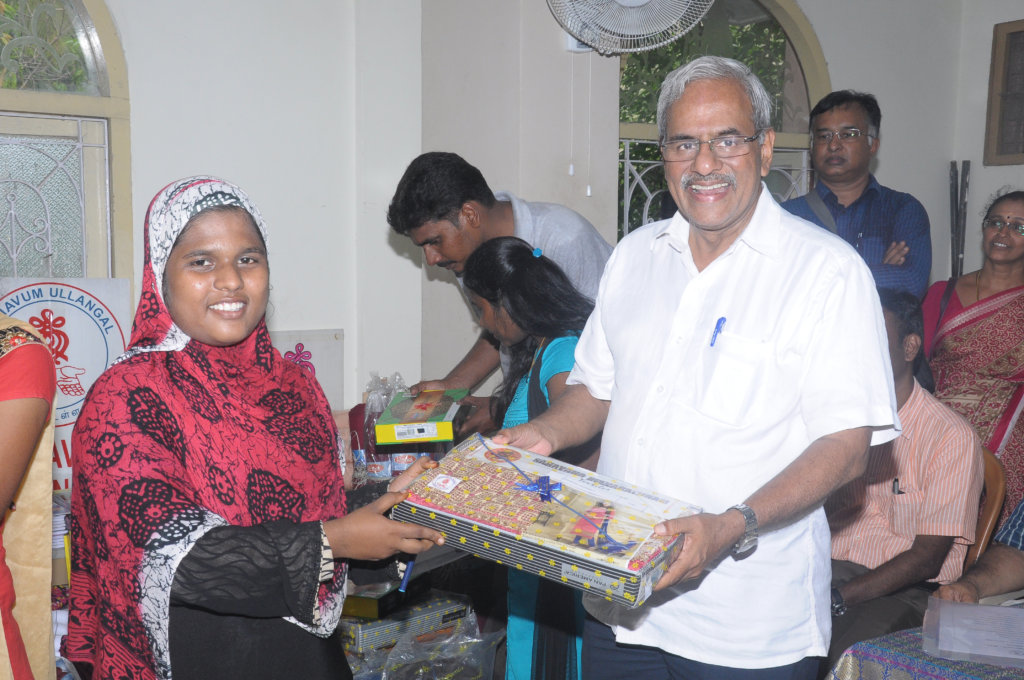 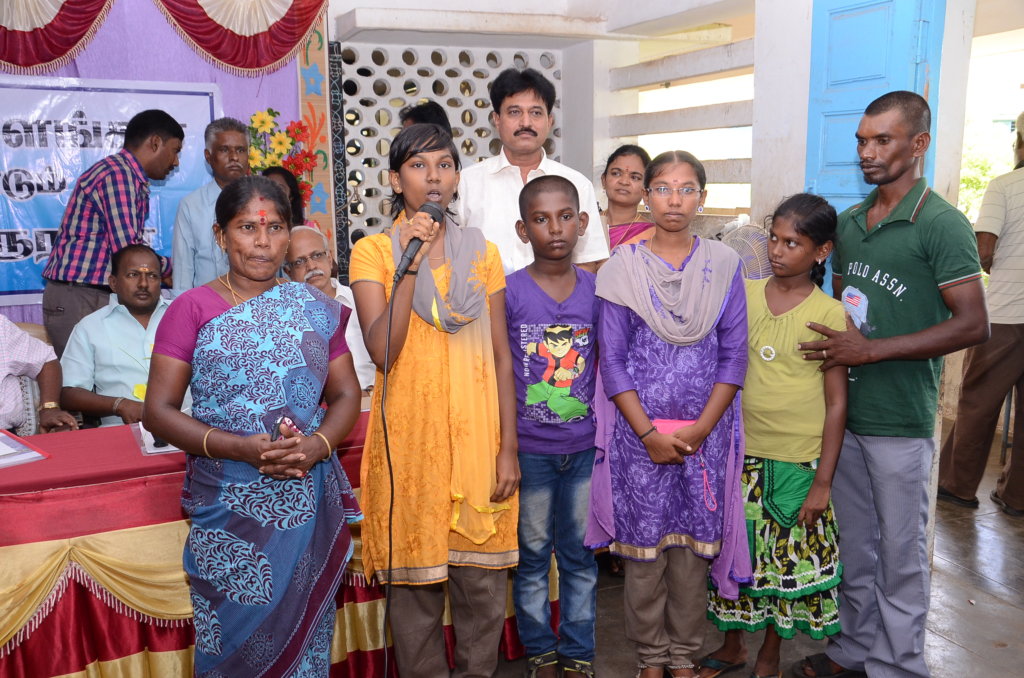 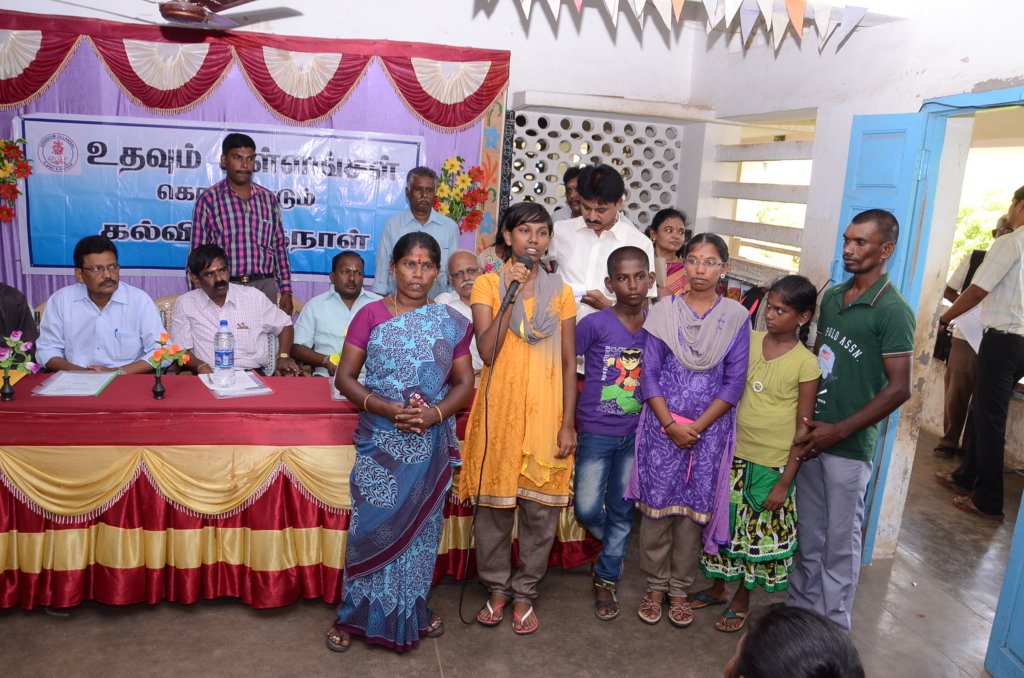 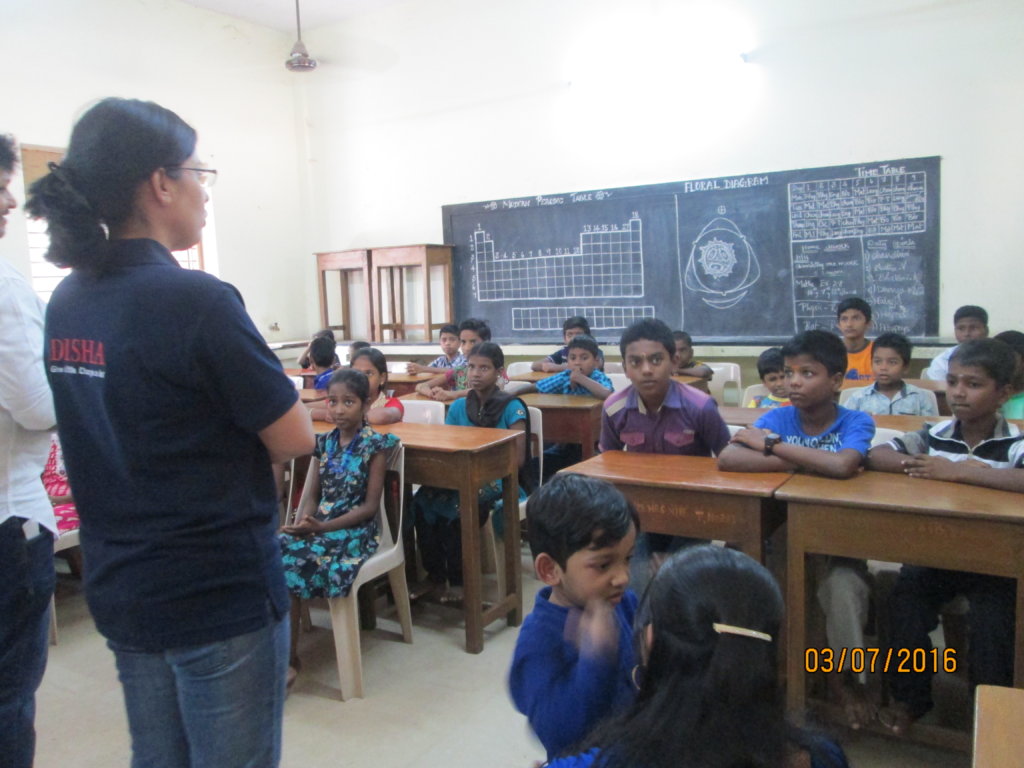 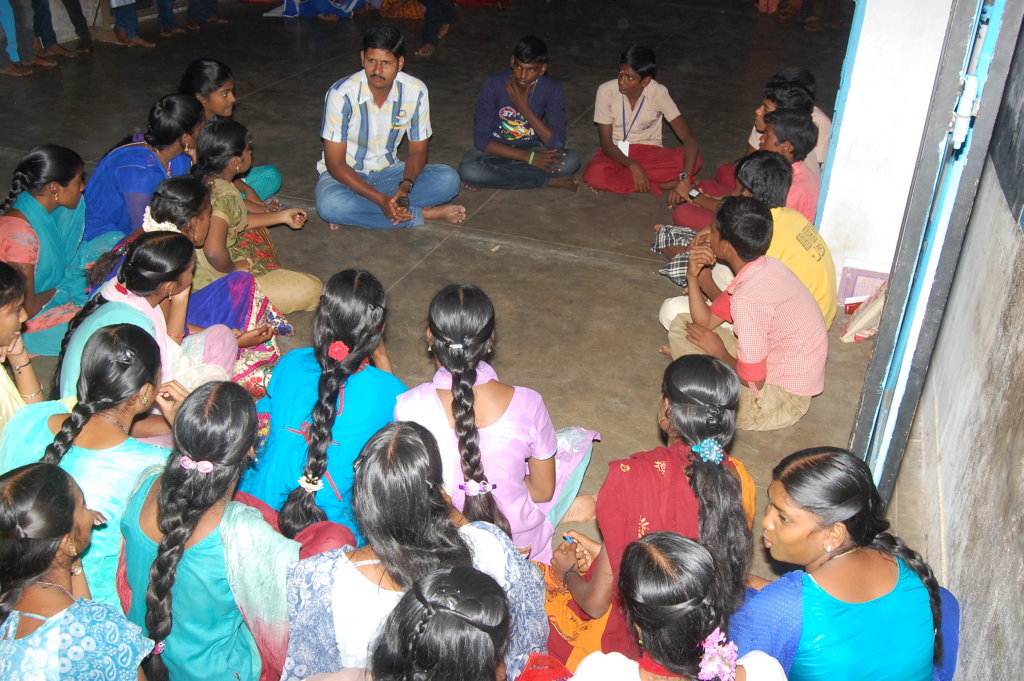 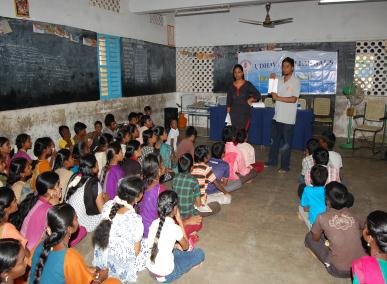 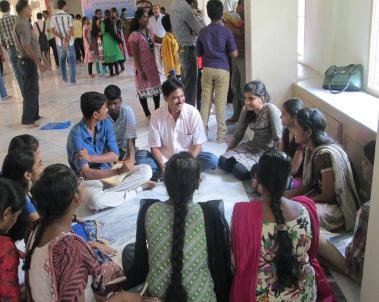 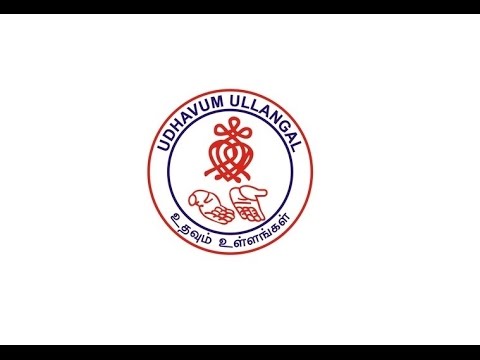 By B Sankar Mahadevan - Founder Trustee 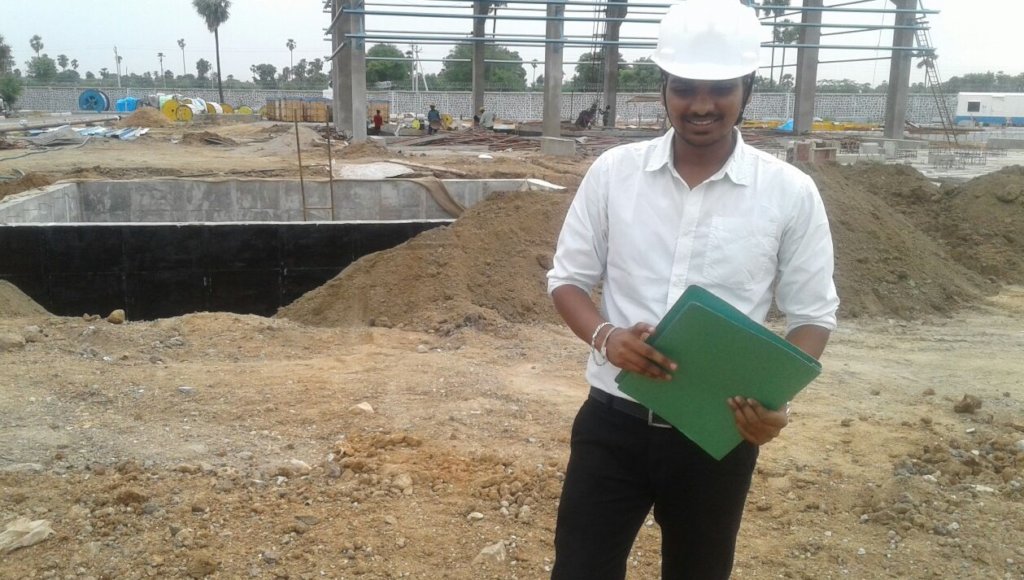 One of our beneficiaries whom we have provided educational support since 2009 has completed B.E in Civil Engineering in 2018 and has secured job in a leading Construction Company Arun Excello @ Hyderabad.

We have provided educational support to the under privileged children who are pursuing their studies in schools and colleges in Chennai & Sivakasi. Total number of beneficiaries for the educational support during the current academic year 2018 is 620.

Chennai mentorship program for the academic year 2018 - 19 started with Yoga, Meditation by Mr.Giridharan followed by Mr.Santhanam on the importance of education, utilize the support given by Udhavum Ullangal . Mr.Prakash explained the importance of Goal setting in life.One to one Mentor group formed for 2018 - 19. Swami Apavarganandha of Ramakrishna Mutt rendered a wonderful lecture on Swami Vivekanadha'a "Arise, awake, and stop not till the goal is reached" Game by eNoah team on know your Mentee & Mentor. The program ended with Wishing Birthday Babies and lunch.

Our monthly mentorship program started with yoga and meditation conducted by Mr.Giridharan. Mr.Santhanam, Trustee explained the significance of 26th July Kargil Day when India successfully  took command of the high outposts which had been lost to Pakistani intruders in the year 1999.One to one mentorship started. Mr.Kumara Subramanian,an Ex servicemen presently Manager of Indian Bank narrated his experience in Air force as sergeant and motivated the students to join armed forces and serve the country.Prizes were distributed to the winners of sports meet conducted on 22nd July 2018.

Those who are celebrating Birth day in August were greeted.As part of CSR ,Airport Authority of India staff explained the importance of Menstrual hygiene to the students and their Mothers 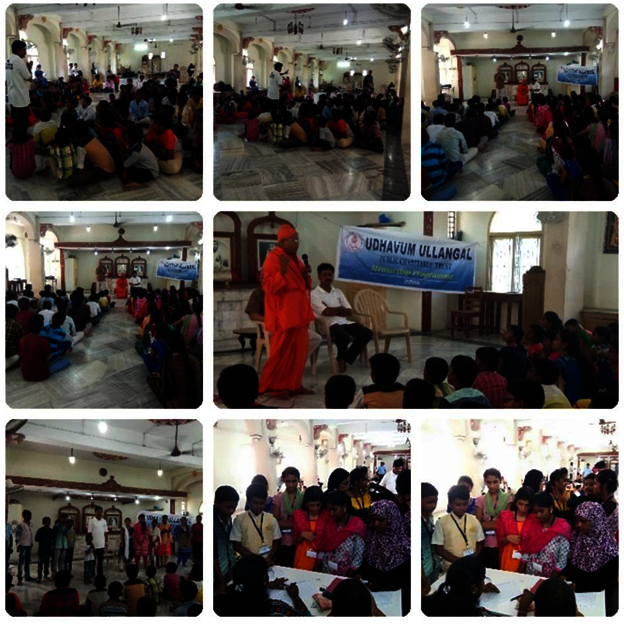 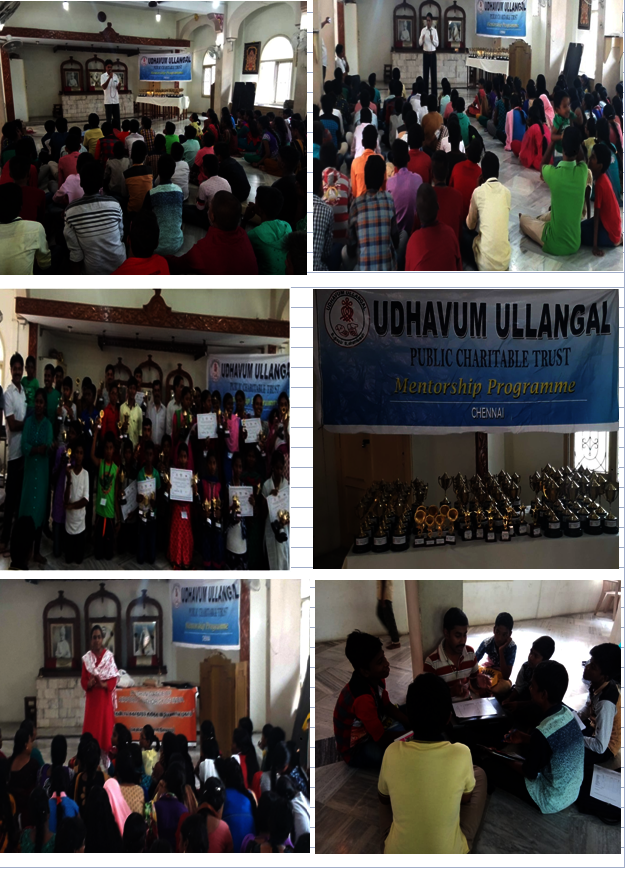 GlobalGiving
Guarantee
Donate https://www.globalgiving.org/dy/cart/view/gg.html?cmd=addItem&projid=27887&rf=microdata&frequency=ONCE&amount=25
Please Note
WARNING: Javascript is currently disabled or is not available in your browser. GlobalGiving makes extensive use of Javascript and will not function properly with Javascript disabled. Please enable Javascript and refresh this page.