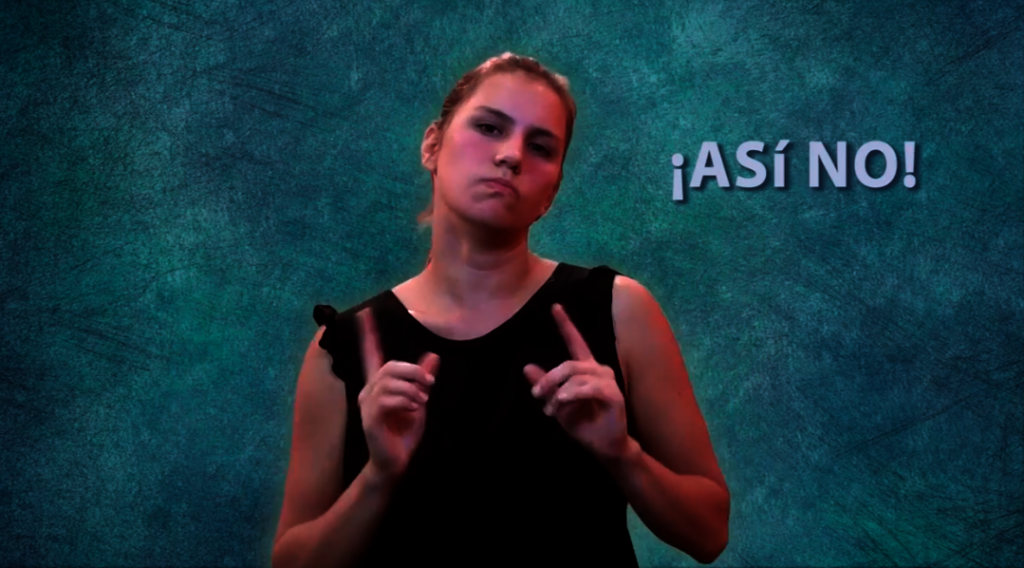 During the initial stage of this project, we organized workshops together with two NGOs, experts in gender violence and women's rights, aimed at Deaf women of a wide age range. Then, topics of interest were selected for and from this group of women and work was done in the preparation of scripts in order to record videos in Argentine Sign Language. The scripts were initially designed within the project coordinating team and then shared with the collaborating organizations responsible for checking the information dumped. Based on their comments, some details were modified and corrected and the corrected scripts were sent to the deaf women who would be the presenters of the videos.

To be part of the filming of the videos, we have called Deaf women who have participated in the workshops that were previously held. In the selection process, aspects related to the fluency in the use of sign language, its development in front of the camera and its interest in the subject were taken into account. Five women were selected to make up the team of narrators of the different videos and other women were invited to participate in small conversations.

Videos were recorded in Canales’s filming studio during two months.

Eight videos have been filmed:

Viceovers have been recorded and subtitles are being elaborated to add to the videos to guarantee access to ALL women.

We are in the last stage, the edition of the eight videos to be disseminated around Argentina.

Stay tuned to our next report!

Eight new videos will be on line for you to enjoy! 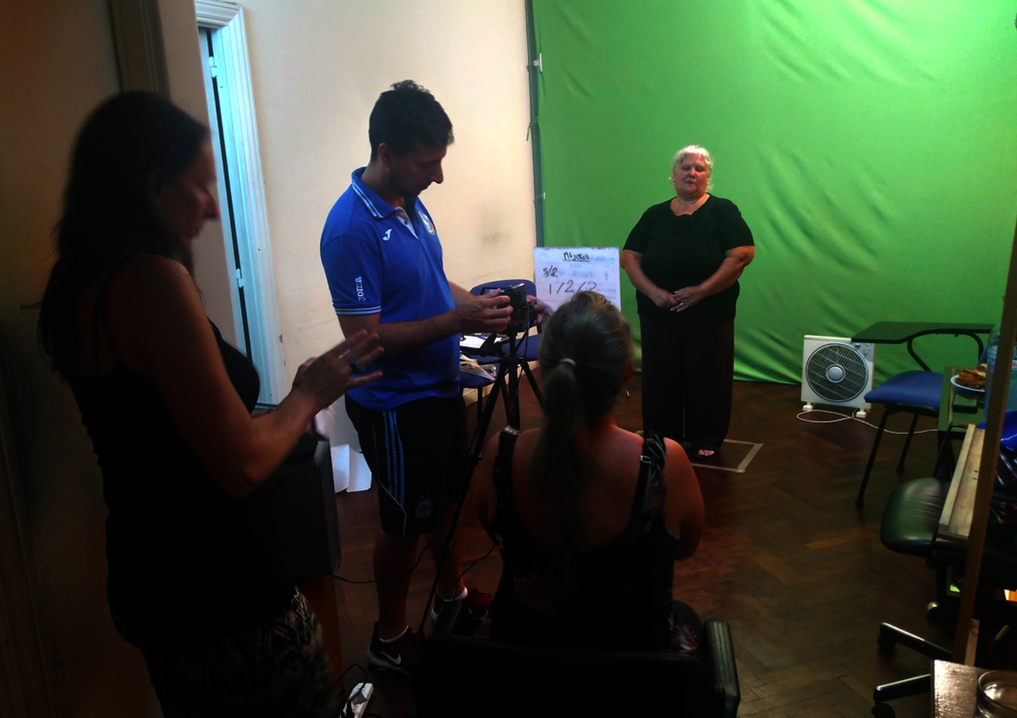 Working behind the camera 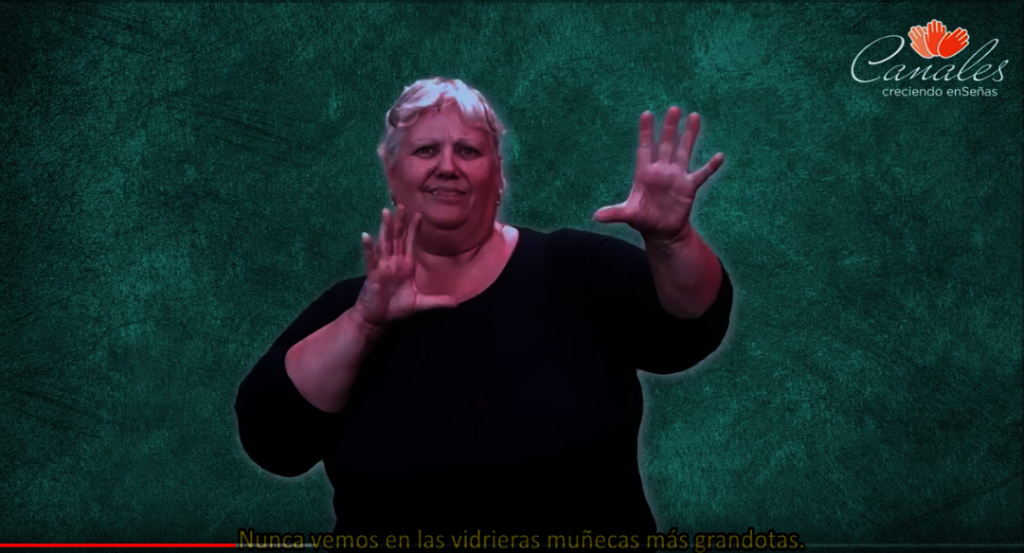 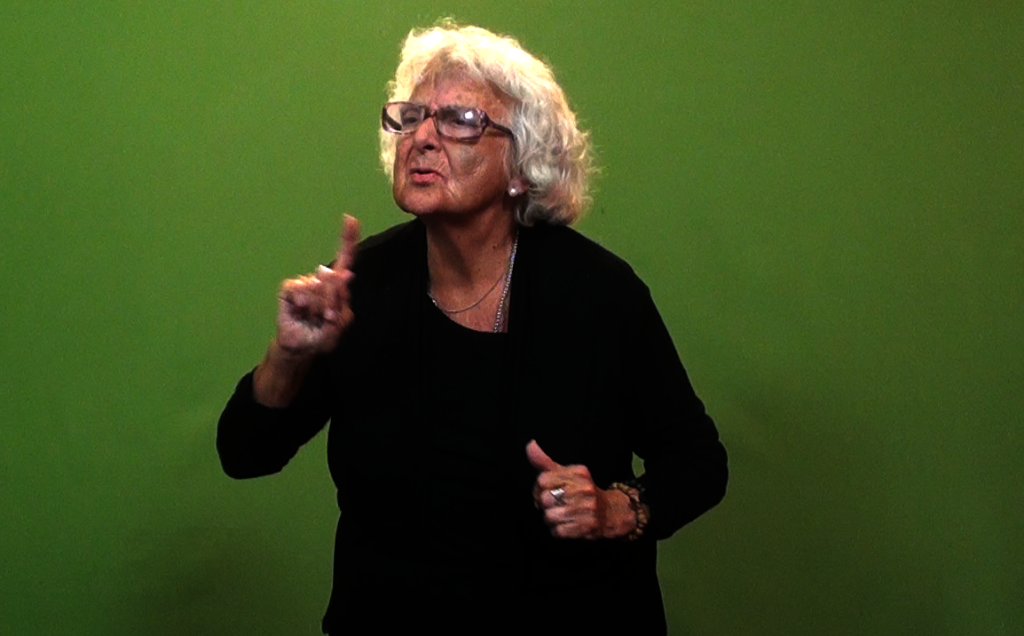 88 year old Celita tells us about her experience 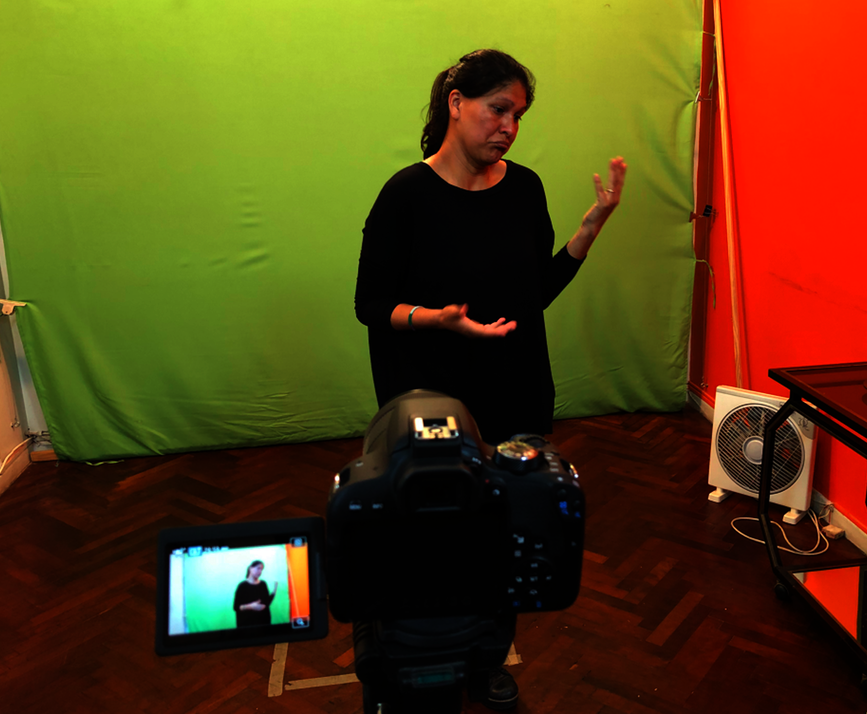 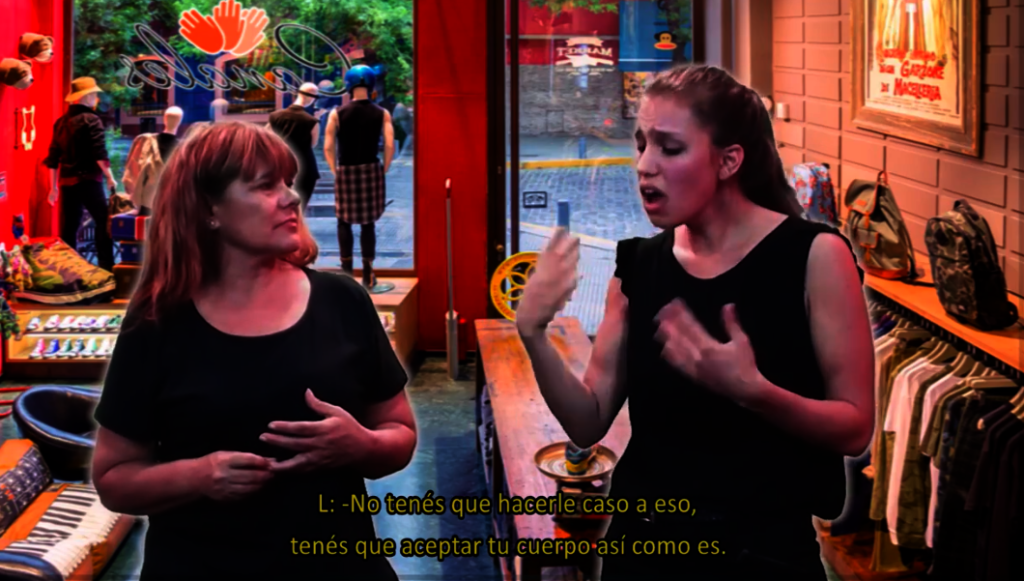 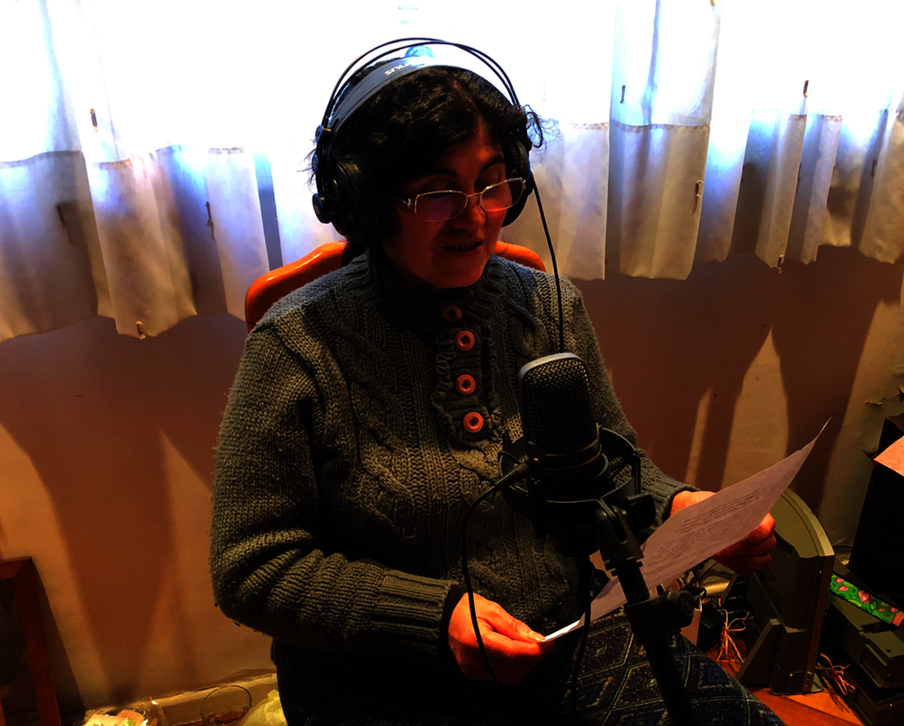 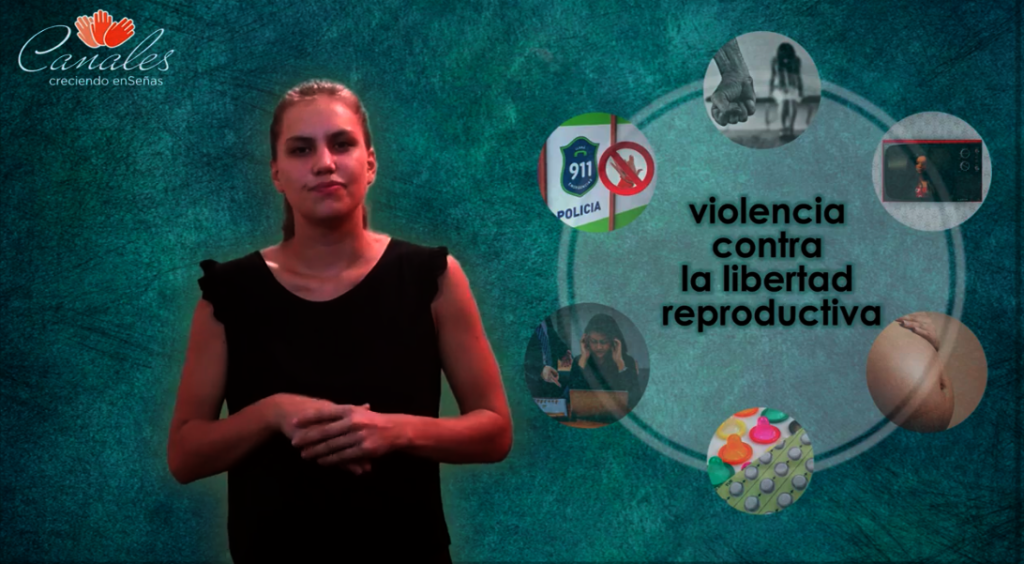 Support another project run by Canales Asociacion Civil that needs your help, such as: 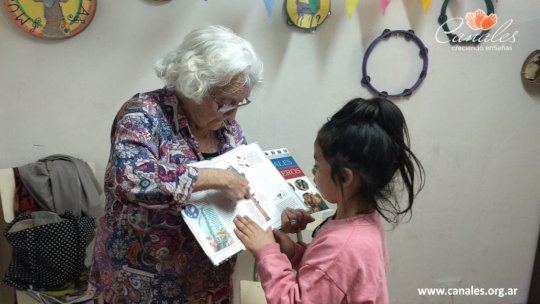 GlobalGiving
Guarantee
Donate https://www.globalgiving.org/dy/cart/view/gg.html?cmd=addItem&projid=39083&rf=microdata&frequency=ONCE&amount=25
Please Note
WARNING: Javascript is currently disabled or is not available in your browser. GlobalGiving makes extensive use of Javascript and will not function properly with Javascript disabled. Please enable Javascript and refresh this page.