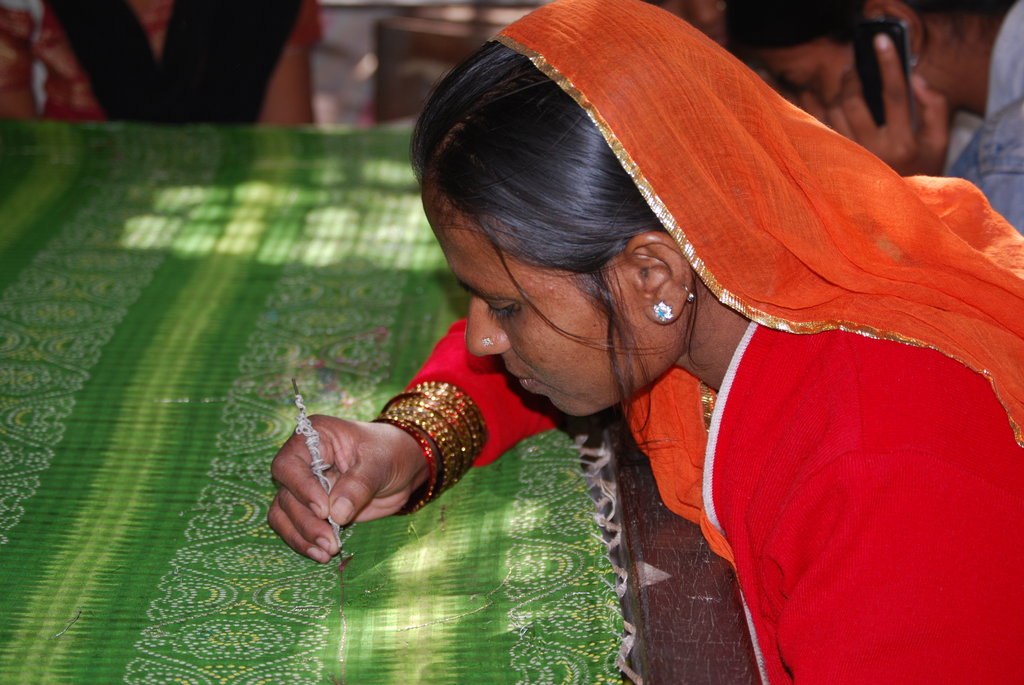 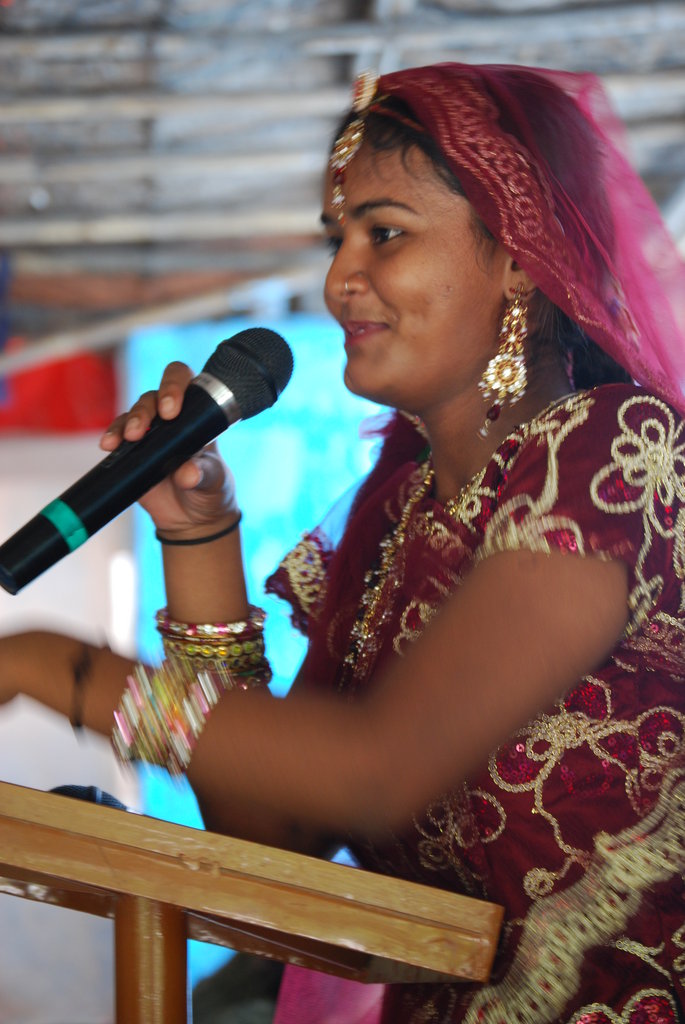 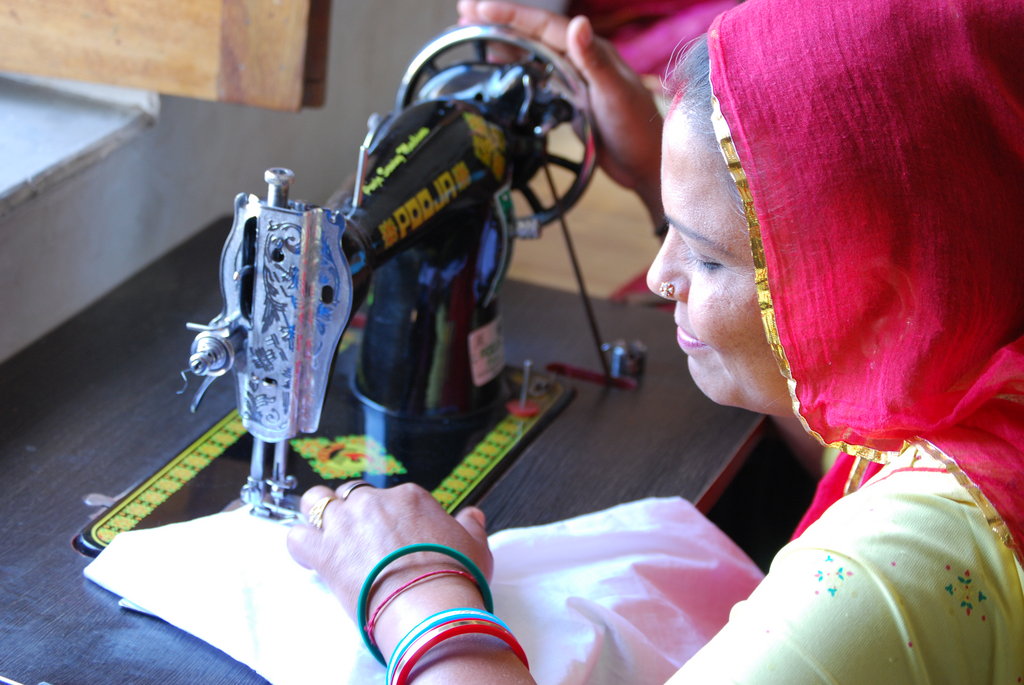 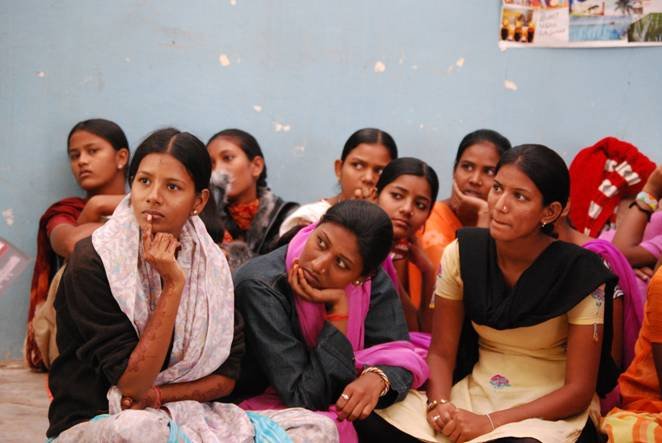 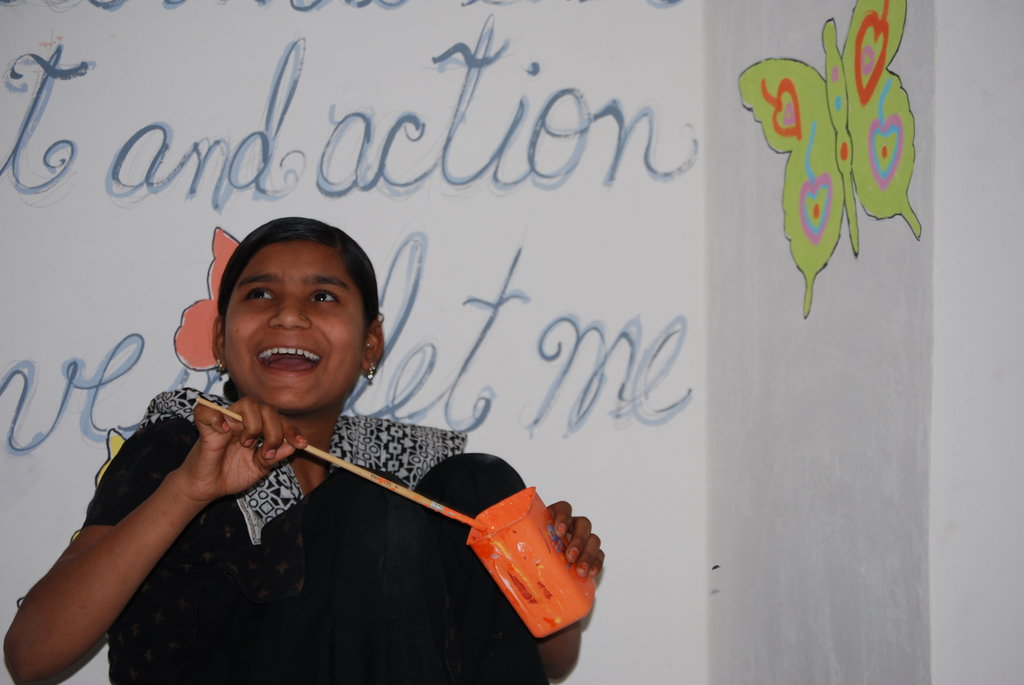 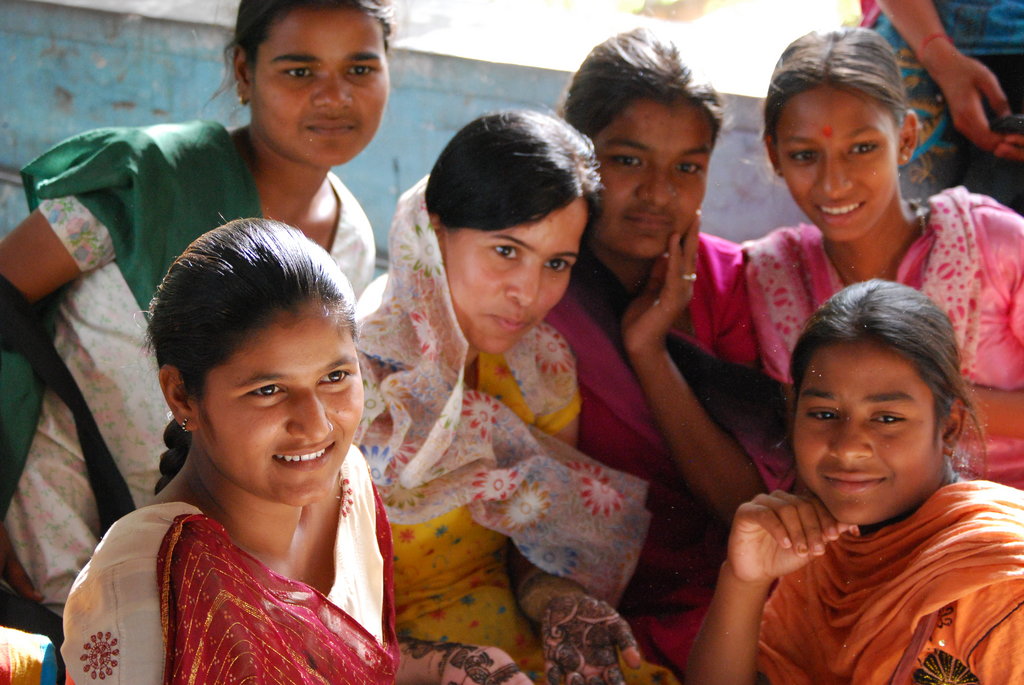 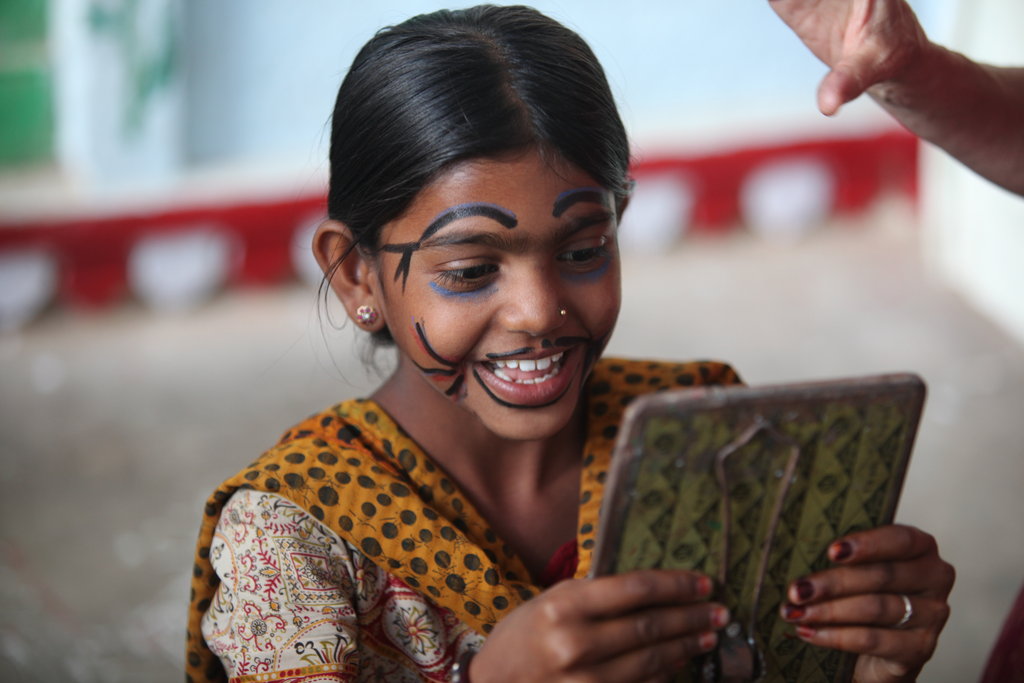 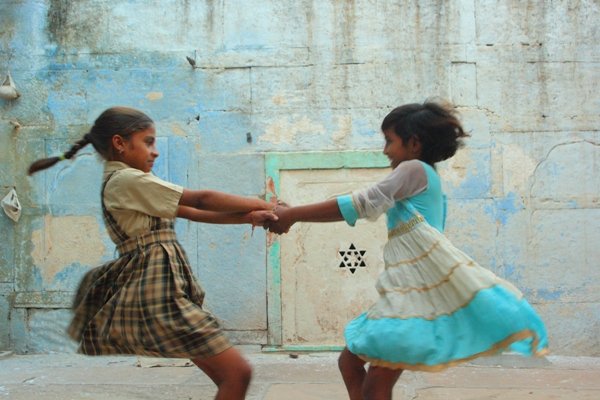 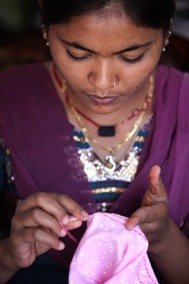 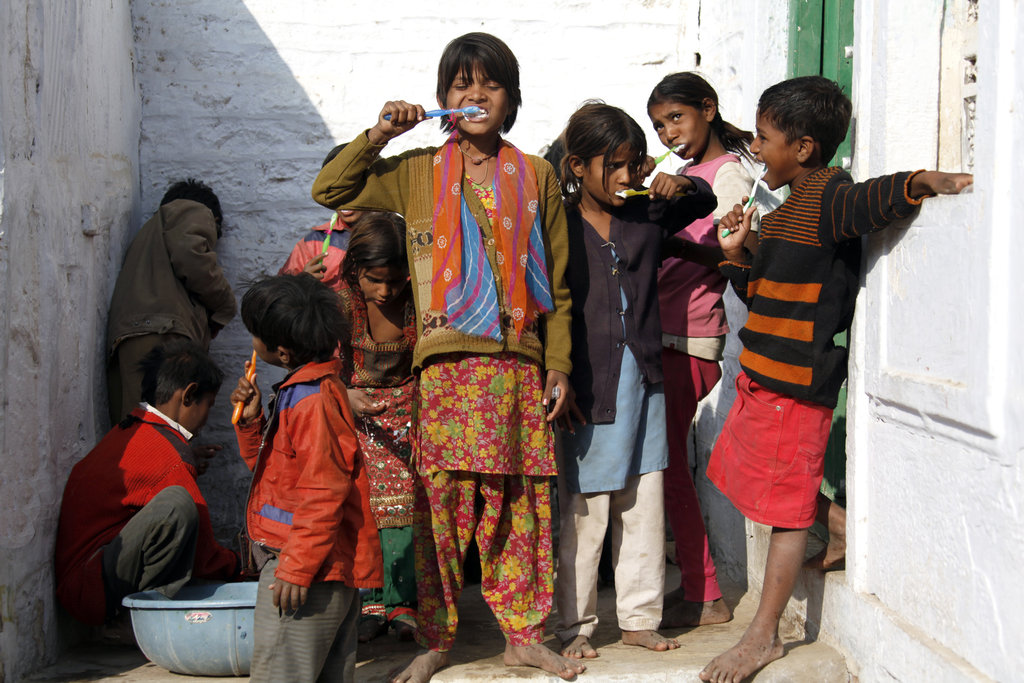 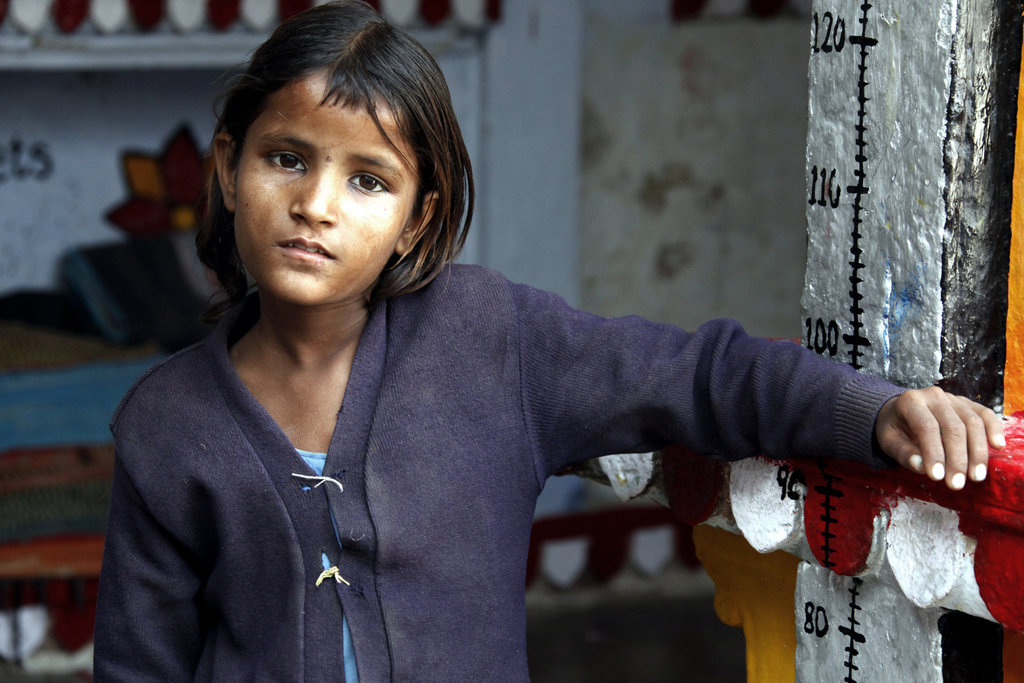 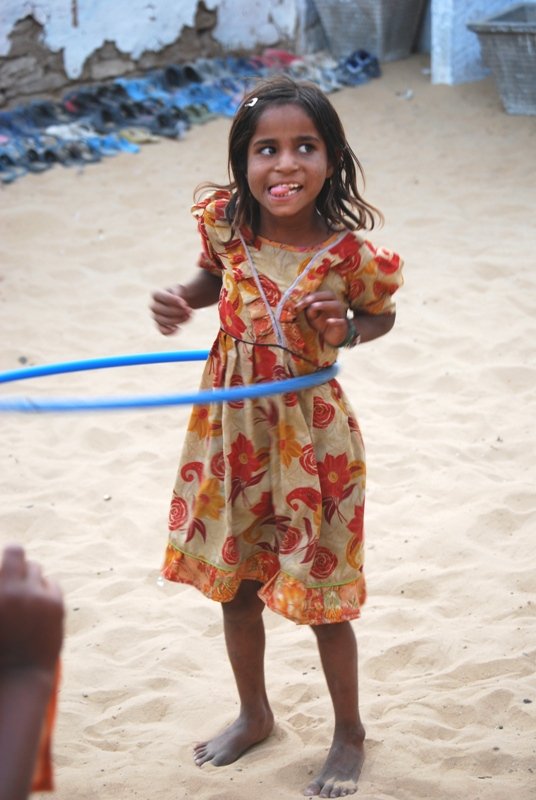 Due to the COVID-19 pandemic the Empowerment centres were closed till 30th of June. They have been reopened since July 1. Sambhali has been distributedRations among families for the entirety under the COVID relief program. With this we distributed 1150 dry ration kits and total number of beneficiaries is 7085 in Jodhpur. We also reached women and families in Setrawa village; Jaisalmer dist., Barmer Dist. And Dechu Tehsil, the total number of beneficiaries in rural areas is 1050. As most of them lost their jobs and due to lockdown and restrictions there was lack of income, we repeated the ration kits to the many beneficiaries in every 15 days until the situation got better in the city. Many medical equipment was donated to the hospital. A vaccination camp was also organized to make vaccinations available to the participants of Sambhali. During these rough times our support give strength to the families. This is all possible because of your generous support.

A was a boy who was doing MBA from Russia and during lockdown stayed in India and then met D on social media and started having regular chats and meeting they fell in love with each other and, A underwent gender change changed his gender after having a lot of fights with the family after so much of arguments and struggle her family accept her and allowed her to go for operation. They support her financially with their savings for the first operation after taking this step the family members of boy were not supporting the couple at all. She came to the trust for help as after operation she had problem related to mensuration and for that she needs to have another urinary operation and for that she doesn't have any support from anyone, so the trust helps her out in the second operation. She was very thankful to the trust for their help.

P arrived at the trust, she was in pain aching from loss, as her husband passed away because of HIV. she has been with Sambhali for 9 years now. She had 3 children and her in-laws were not supportive of her after her husband's death, so she relocated to her maternal home to live with her family, to no avail as even they did not treat her nice. They were 20 family members, and they all are living in a congested 3 room set house.

She was in need to find a way to look after her children. She got to know about Sambhali from Fatima centre in her neighbourhood. She began to come to the empowerment centre, and she grows and develops as she learns. She had to make bracelets as her first assignment, she made 305 bracelets, but they got rejected, she shares "that day I cried". She did not give up and went on to join a 15-day training programme to join the graduates programme and passed. she did not just work at the centre but also looked after other members and helped them safely commute to and from the centre.

in acknowledgement to her commendable work, she was appointed supervisor of the graduate programme. When she became supervisor in the graduate's programme and did wonderful work. She works diligently and has a jolly personality. but due to the covid crisis the graduate programme was shut down for some time and her family suffer a lot. but Sambhali has stood with her through thick and thin, since then, she has received medical help for children and herself through Sambhali. She Even received help from the trust through a scholarship for her children's education. When the new office was established, she started working as an office keeper.

Parveen ji has just started to eke out a stable life for herself and her children, as her oldest son presented a new dilemma. he stated that started " I want us all to stay in a different house and said if we will not stay in different house than I will not stay with you and stay with my grandmother." It was shock for her as for whom she is doing all hard work her eldest boy would say that.

After that she took this step, she started living in different house, but it is way too much for a single mother to live alone and take care of all the expenses. She earned Rs. 6000 monthly which is not sufficient income to live in this economy.

She shifted her house with her mother's help but did not have any equipment's and material to support herself with. So, the trust decided to help her out during this crisis. We help her out in purchasing utensils and essentials so that she can stay happily with her children. she is grateful for all the help she has received these past years, she shares that joining Sambhali has been for the best and looks back on her time with Sambhali with fondness.

S was part of Sambhali Trust in the Empowerment Centre. In 2016 she had dengue after that she had regular weakness and she was losing her weight constantly. When she started coming to Sambhali and met us we saw her and suggested her to see doctor. When she visited hospital with our staff after all check-up doctors said that this is the symptom of TB and it's a start of it so if you will have one year course than it will help you in fighting with this disease. After having one year course her life was running smoothly.

During the lockdown when everyone is facing the crisis her family was also victim of it. Her husband was jobless, and she was the only one who is earning in the family. There was no family support. Because of this everything was so tensed, so she was having a lot of tension because of which she had bleeding from nose and mouth. So, when we came to know about it, we took her again to the doctor and got her prescribed. Now she is feeling much better.

M has been with Sambhali for 13 years. After her marriage her husband did not treat her well, they used to quarrel a lot, she has even reported verbal and physical abuse. She endured it for a while, in hopes of him realizing the error in his ways and treating her better. All in vain. So, her parents took her and her children home with them, her husband did not leave her alone even then, he started coming to her paternal home and start heated arguments, creating a scene. One day he even got into a scuffle with the neighbouring lady. She was injured during the scuffle and needed rest, the lady worked at Sambhali, noticing her absence she was sent help. That is how Meera got in touch with Sambhali. She started coming with 10-15 women. She has had a lot of support from Sambhali since then. She had one of her children have their school complete with the help of a scholarship provided by the Trust and complete a hotel management course. When she fell sick, she even got support for medical expenses. She is very happy with her choice. She wanted to thank Sambhali for all that it has done for her, and women like her, making them into more competent, independent, and proud members of society.

S has severe physical disability and is mildly mentally challenged. His father works as a peon, his mother spoke on his behalf.

She said that when he was young, they did not notice anything amiss, but as he grew older, he did not achieve crucial milestones of development like speech or mobility from waist-down. He has been provided with a wheelchair by Sambhali for his ease of movement. His mother also shared that he used to have episodes of fits and he had not developed his mental faculties properly due to his physical weakness. Thankfully with proper medical attention his fits have not reoccurred for quite some time.

Although his legs have not improved much, he started speaking about a year and a half ago, he speaks in clear but short sentences. All thanks to routine medication that Sambhali has financed for him, He has 2 siblings they both were provided scholarship. When his mother started learning sewing at the sewing centre, she got to know about the programme under which she could get S treated, she requested for medical assistance for her son which she was duly provided. Since then, he has had regular supply of medicine. She hopes that one day Saurav will be able to attend school like his brothers. 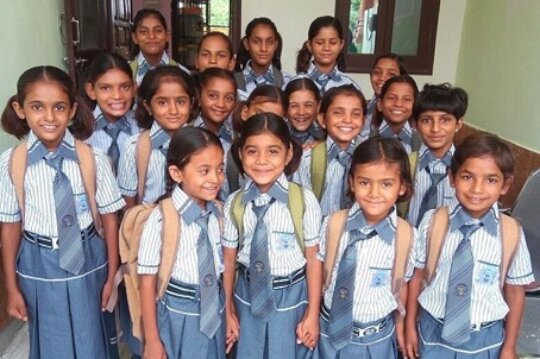 GlobalGiving
Guarantee
Donate https://www.globalgiving.org/dy/cart/view/gg.html?cmd=addItem&projid=6829&rf=microdata&frequency=ONCE&amount=25
Please Note
WARNING: Javascript is currently disabled or is not available in your browser. GlobalGiving makes extensive use of Javascript and will not function properly with Javascript disabled. Please enable Javascript and refresh this page.