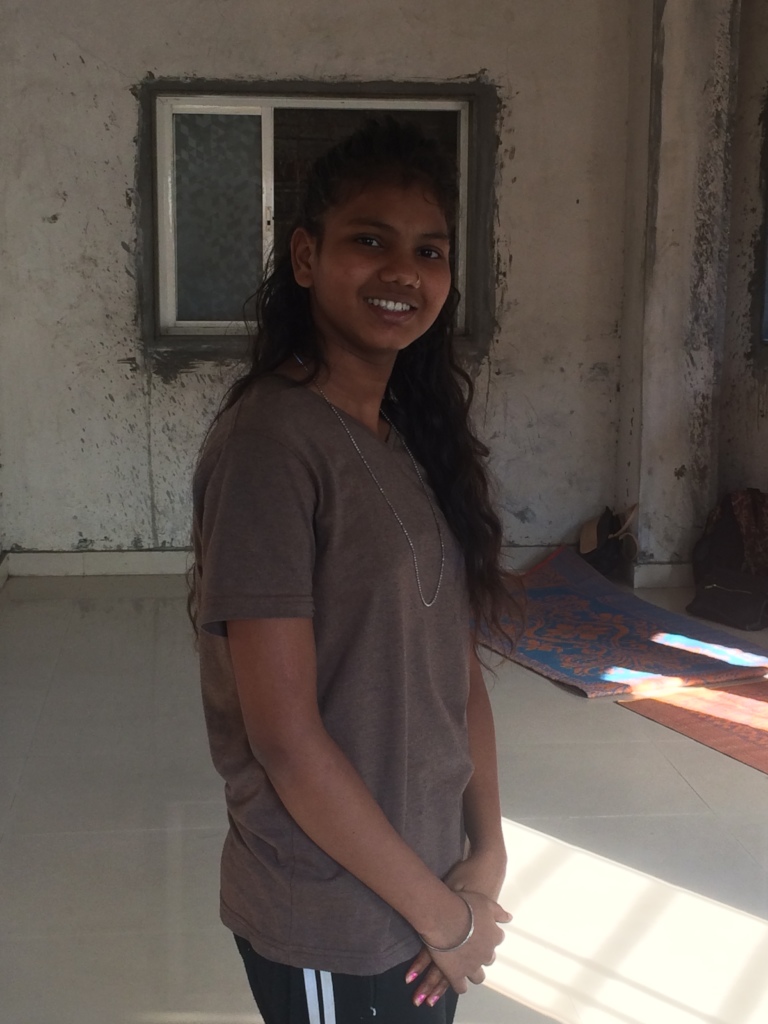 This year we began working in 3 new slums. Kajal comes from one of these.

Most people in this slum come from the Mang or Matang community who were traditionally regarded as 'untouchable', 'ritually impure' and unable to do dignified work. That has changed somewhat these days and the men of the community are engaged in different professions, using the money that they earn to slowly convert the haphazard slum housing into 'pukka' houses. The situation has changed little for the women however, who still remain trapped in a cycle of illiteracy, early marriage, and domestic servitude with their in-laws.

'I was just trapped in my house', says Kajal. 'My mother and two older brothers thought that was the best thing, so I dropped out of school and stayed in the house. I would do the housework, and then just sit around bored all day. I didn't know anything else.

Then, staff from the Green Tara Foundation came. They explained about the girls groups, and the importance of educating girls to my mother, and she let me attend the group. I've been there ever since!'

Kajal is 17, in 10th standard, and naturally bright, and though the girls groups have no official leaders, she speaks confidently about the problems they face, and encourages other girls to speak up too. She comes across as a natural leader.

'We want to stop child marriage here. That's our aim. And I want to go to college, and for other girls to be able to go to college too. They shouldn't have to drop out like I had to.

Now I live my life with freedom. Thank you!'

Thank you for helping girls like Kajal. We couldn't do it without your support. 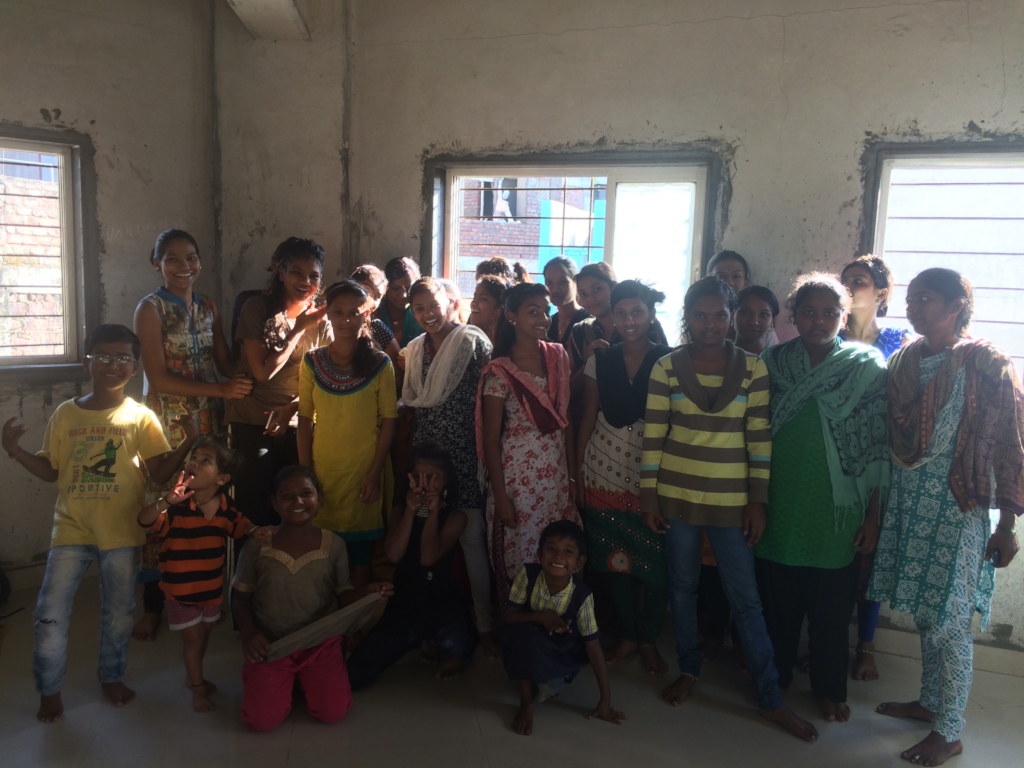 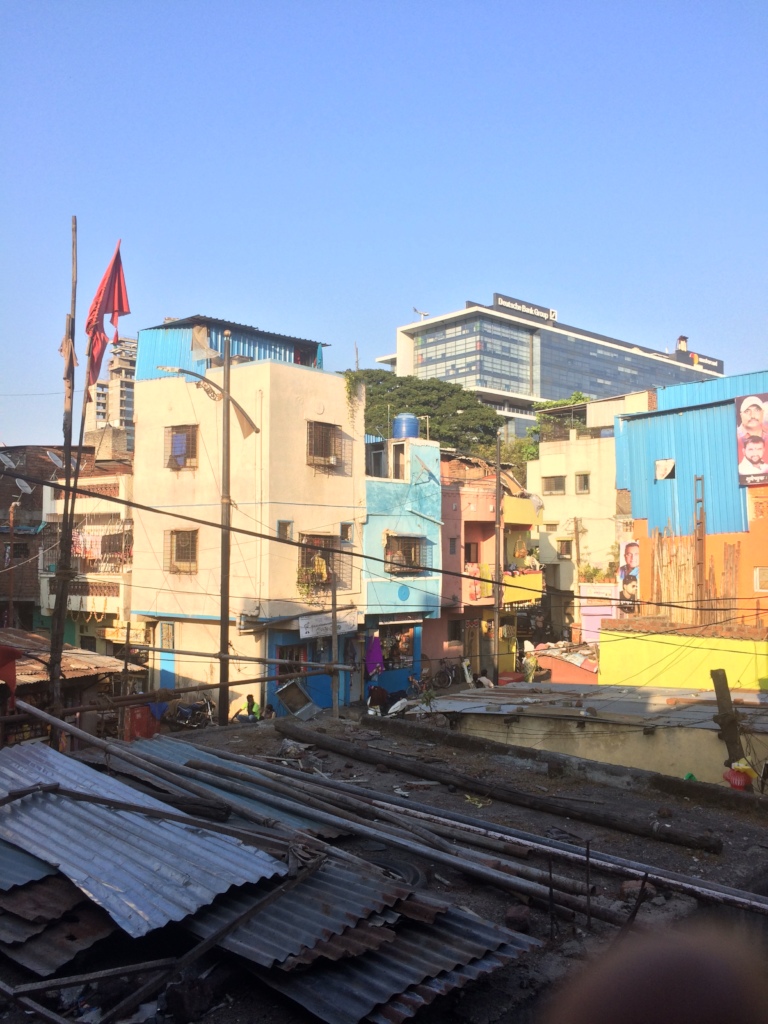 View from the slums