by Uganda Hands for Hope 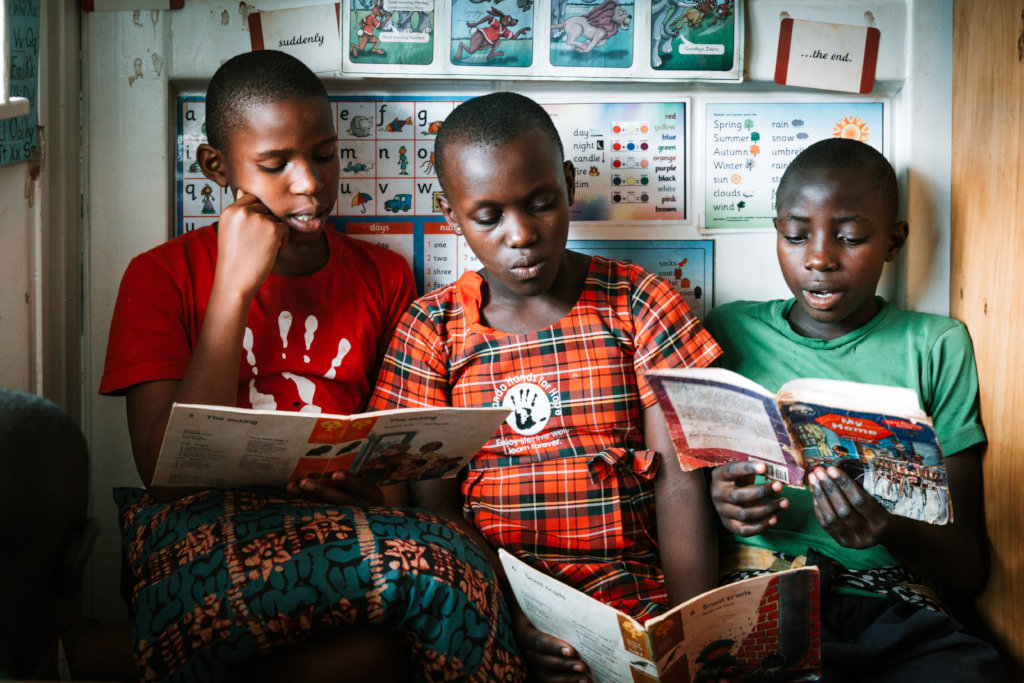 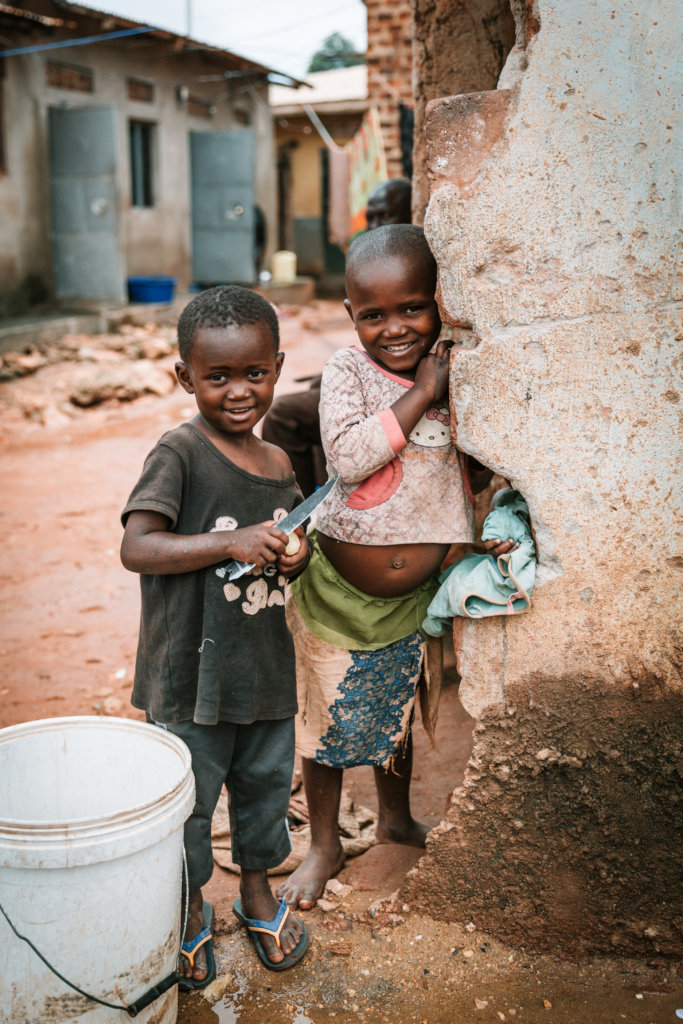 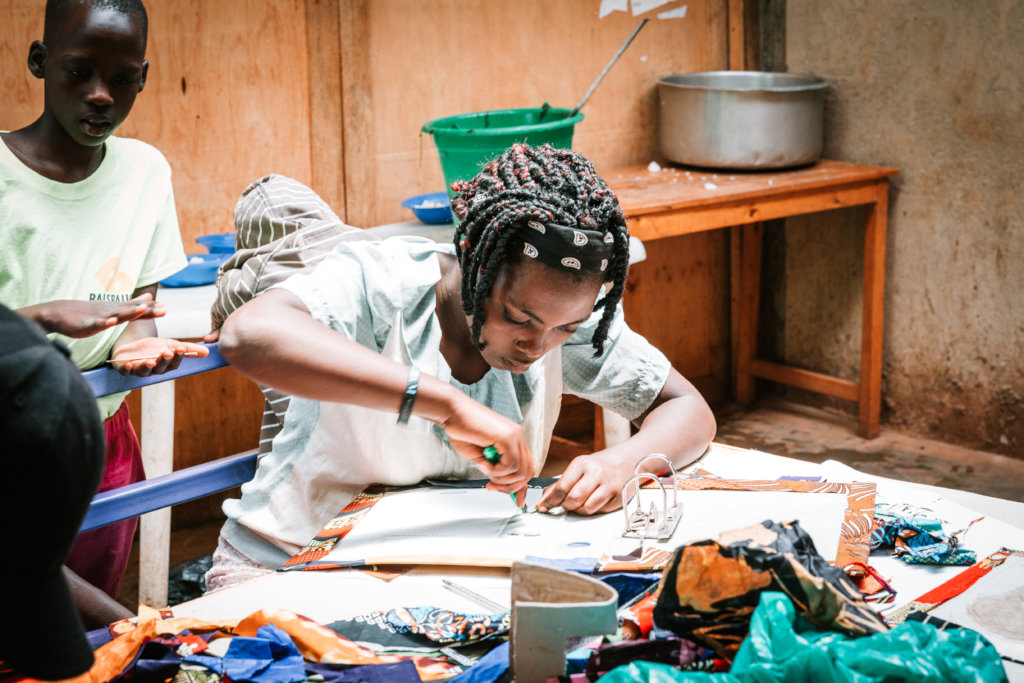 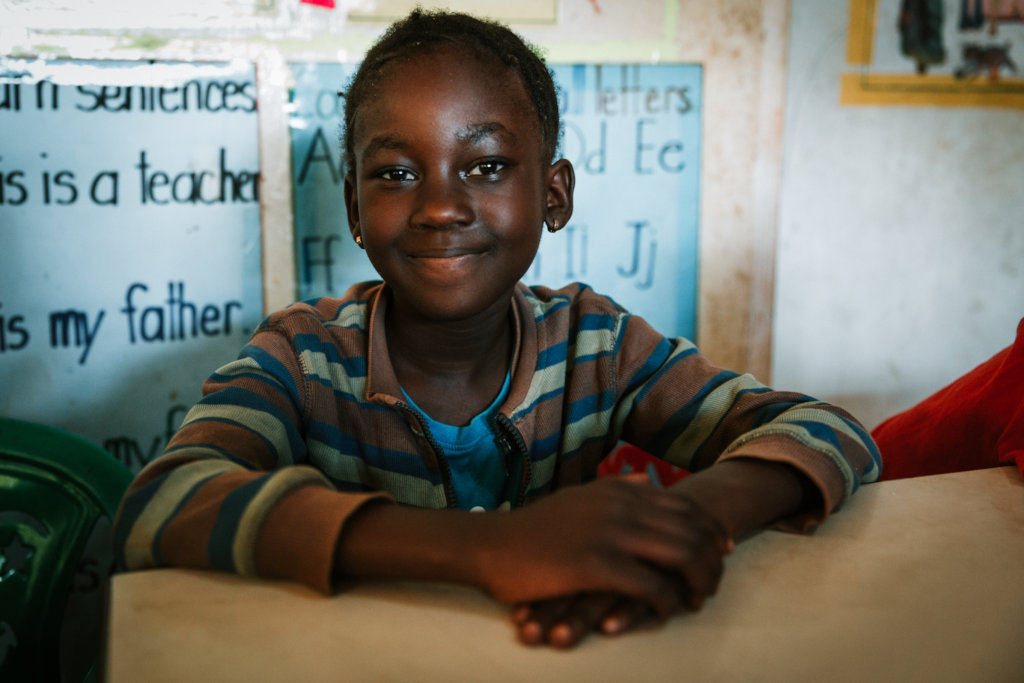 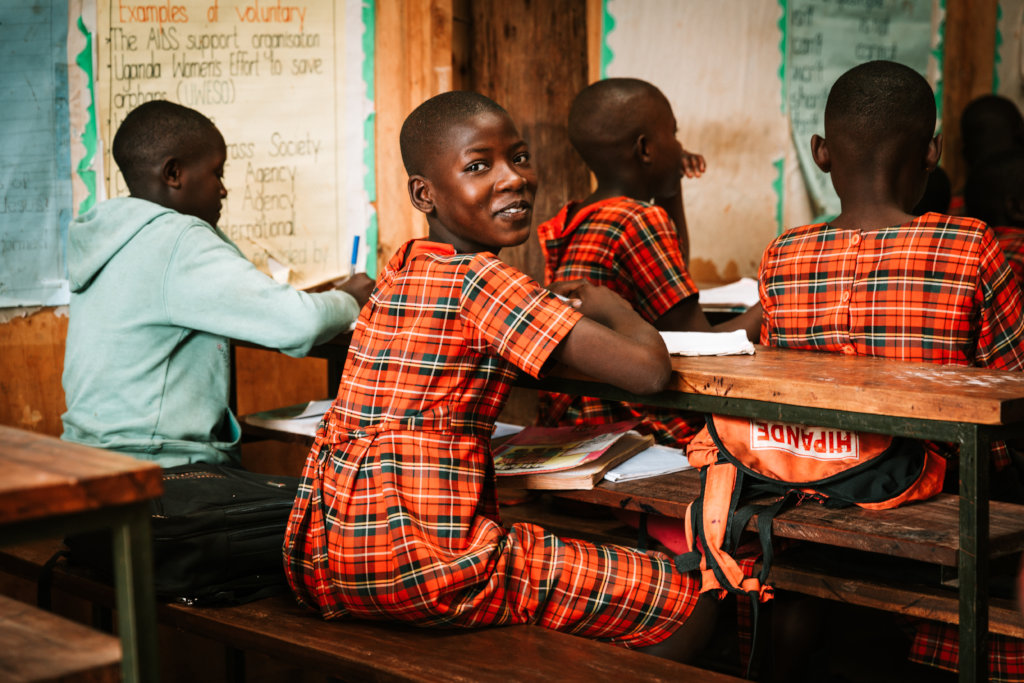 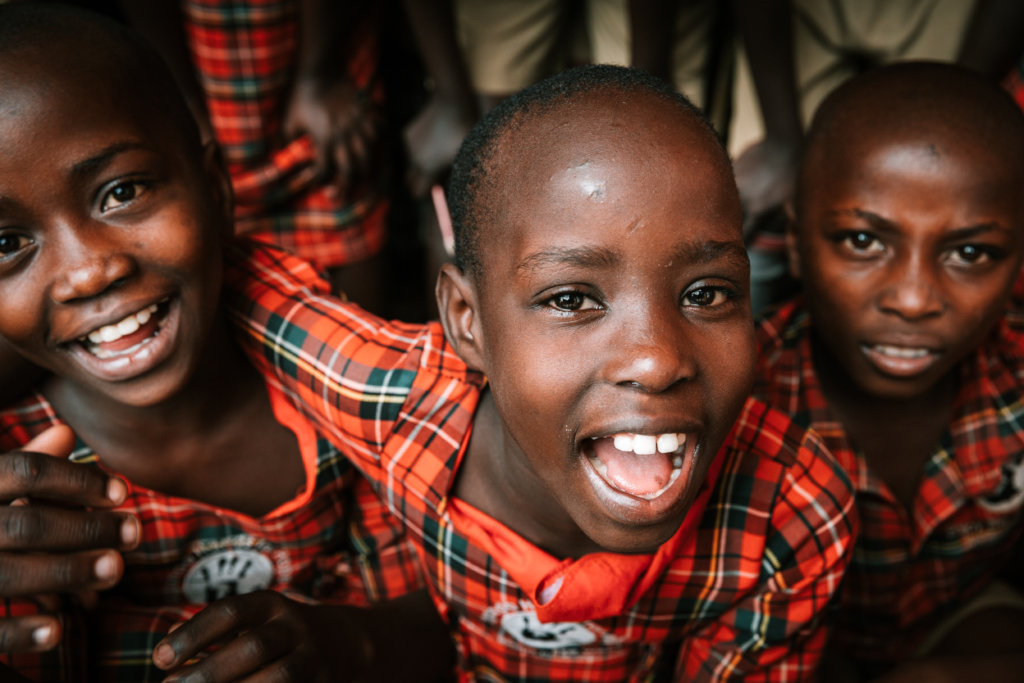 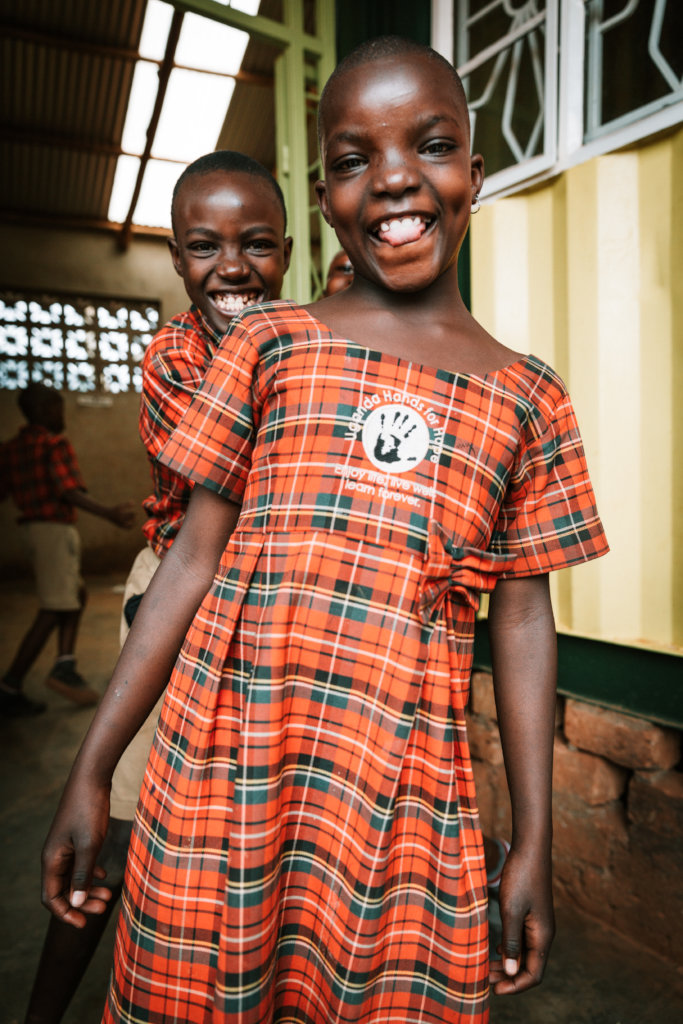 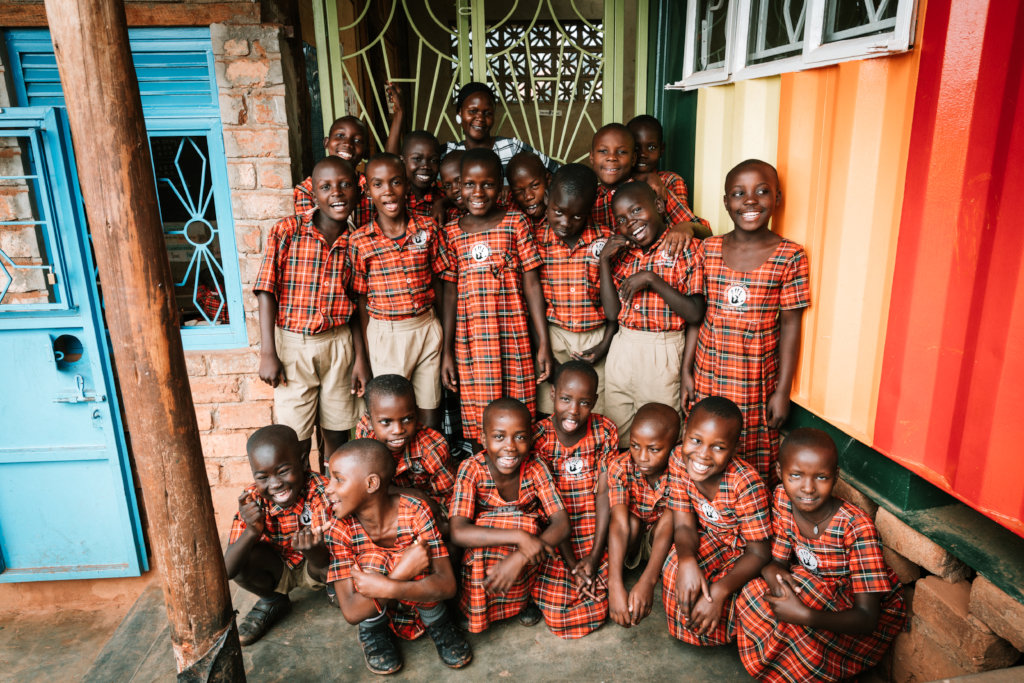 Imagine a girl, the daughter of an abusive, alcoholic mother, feeling left with no option to feed herself other than prostitution. Girls like this roam the rat-infested, flooded alleys of Kampala's Namuwongo slum every day, scavenging for food and searching for shelter. Uganda Hands for Hope aims to alleviate their poverty and facilitate lasting change in the lives of the most vulnerable children and families living in Namuwongo through education, health and livelihood programs.

Teenage pregnancy rates in Uganda are among the highest in the world, with the highest rates being in the poorest areas. The Namuwongo slum has an estimated 25,000 people, 90% of whom live below the absolute poverty line, earning less than 1USD/day. Girls are often undervalued and by grade 5 only half as many Ugandan girls as boys attend school. Uneducated girls are susceptible to sexual violence, sexually transmitted diseases and often feel pressured into prostitution just to survive.

Hands for Hope identifies the most vulnerable girls at an early age and enrolls them in different programs in education, disabilities, livelihoods and health. The school is funded entirely by individual monthly sponsors. Recurring donors are matched with a girl in need and can receive updates on her progress. As a result of your support, she will be provided with the opportunity to go to school, two meals a day, access to safe, clean drinking water and free basic medical care.

Educating girls leads to a reduction in teenage pregnancy and is closely linked to lower mortality rates. Educated mothers are more than twice as likely to ensure their children go to school and educated women are more likely to invest back into their families. By supporting the slum's most vulnerable girls, HfH can profoundly impact future generations. Finally shown the love and support they deserve, the girls will gain the confidence to become responsible assets to their community.

Donating through GlobalGiving is safe, secure, and easy with many payment options to choose from. View other ways to donate
Uganda Hands for Hope has earned this recognition on GlobalGiving:

GlobalGiving
Guarantee
Donate https://www.globalgiving.org/dy/cart/view/gg.html?cmd=addItem&projid=41529&rf=microdata&frequency=ONCE&amount=25
Please Note
WARNING: Javascript is currently disabled or is not available in your browser. GlobalGiving makes extensive use of Javascript and will not function properly with Javascript disabled. Please enable Javascript and refresh this page.