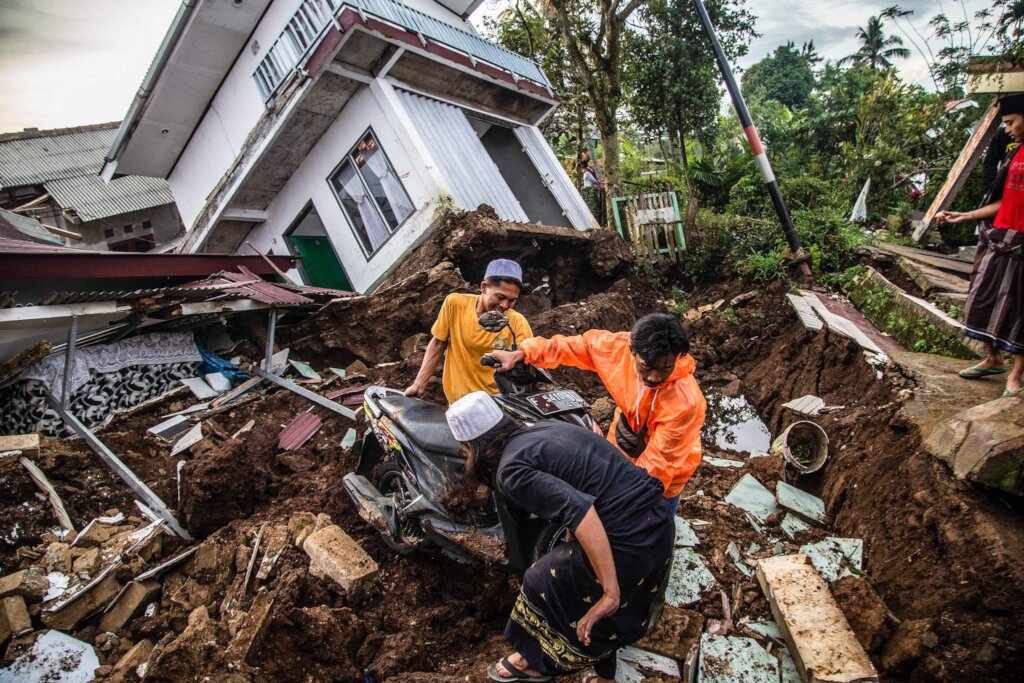 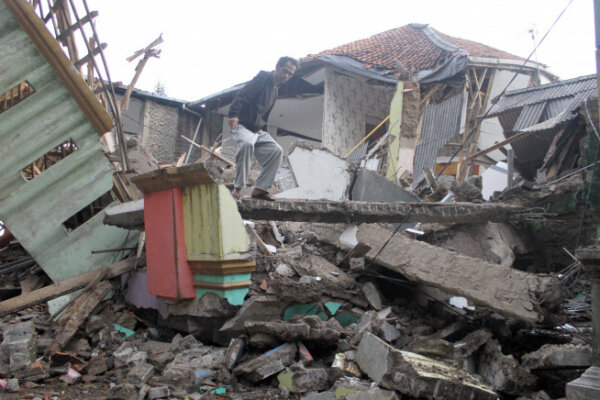 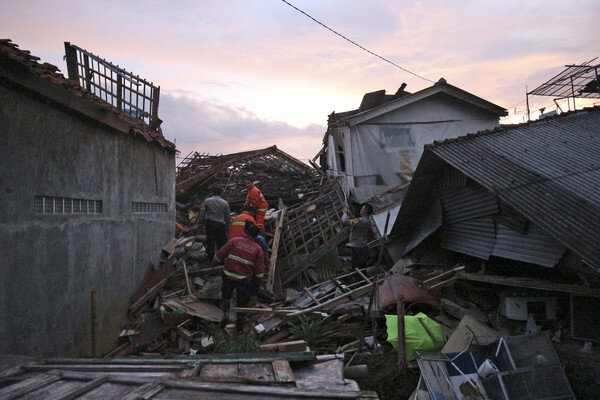 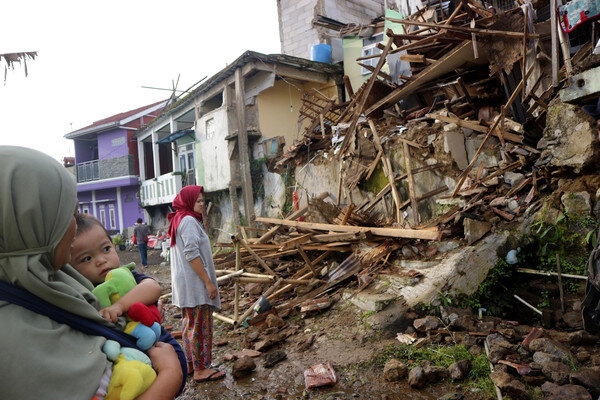 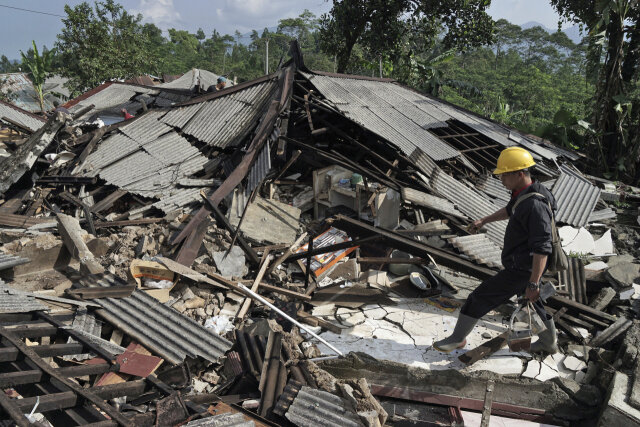 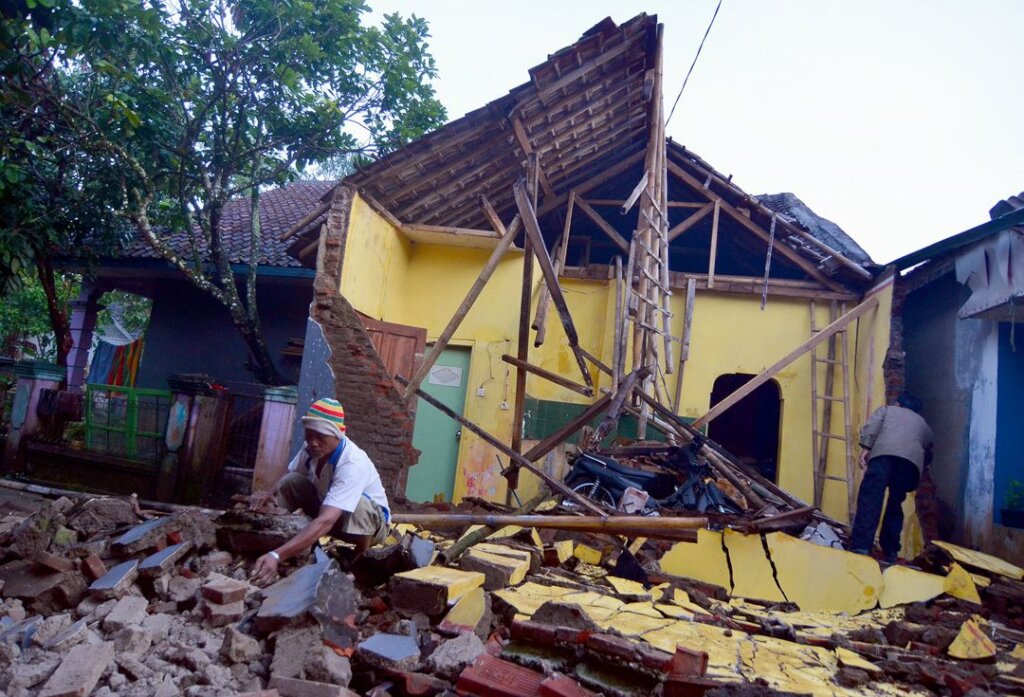 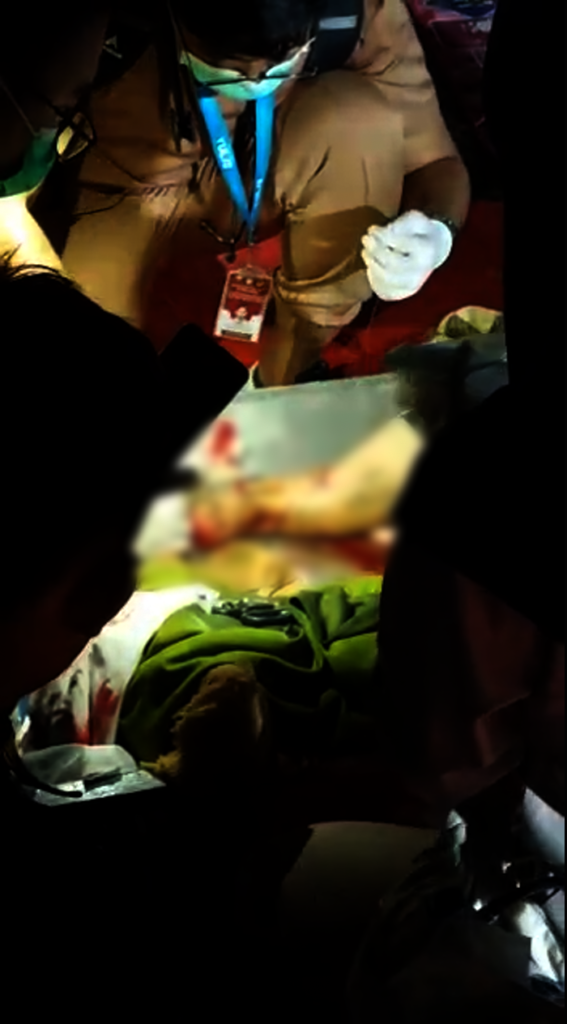 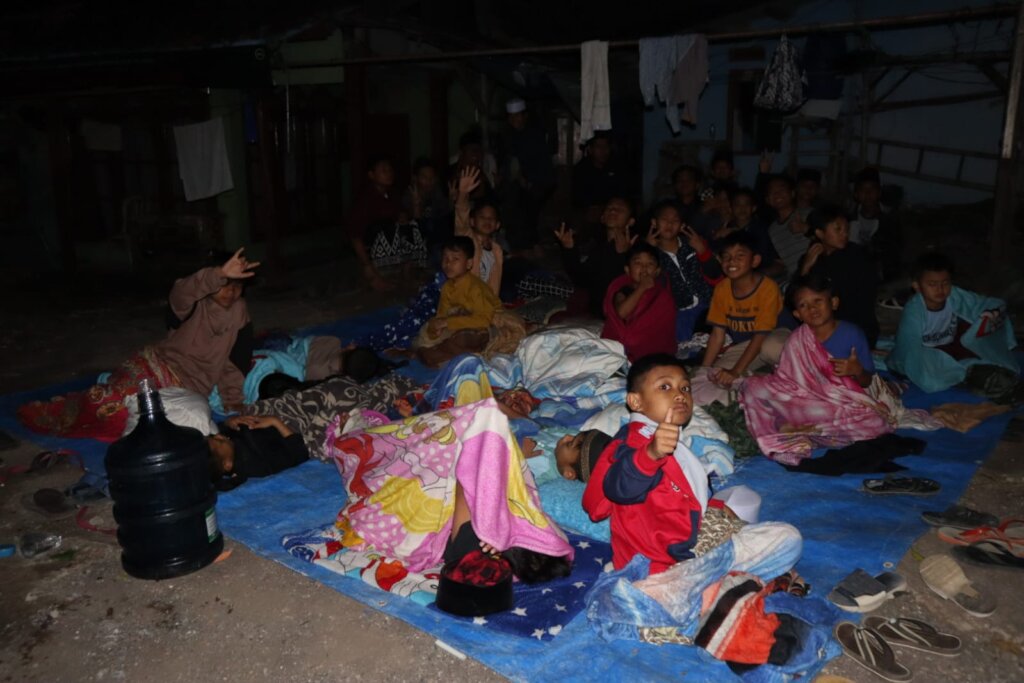 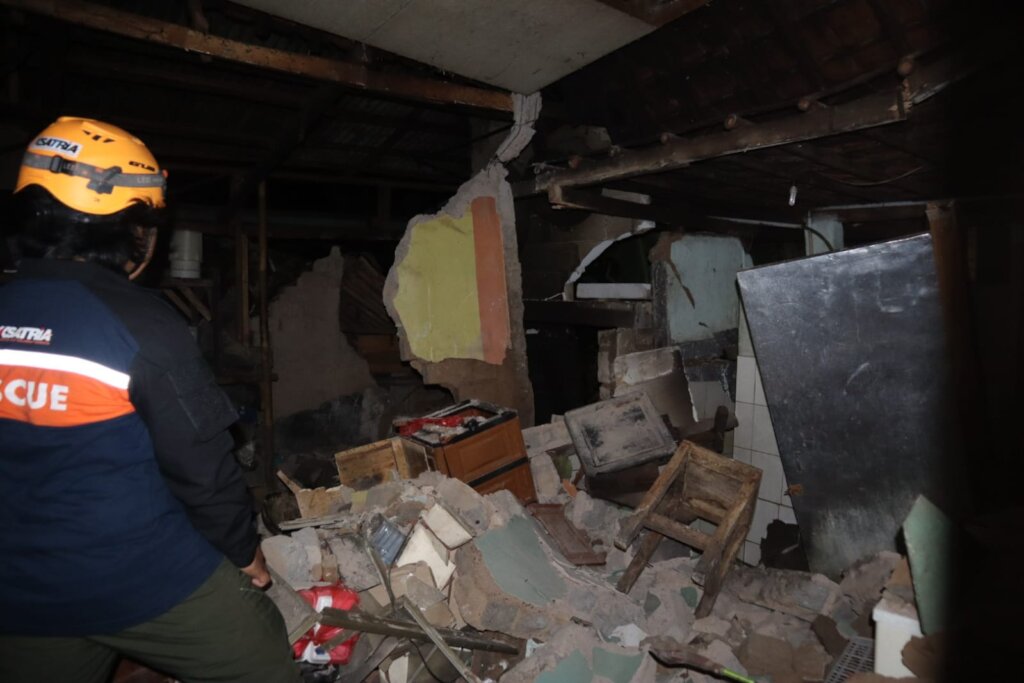 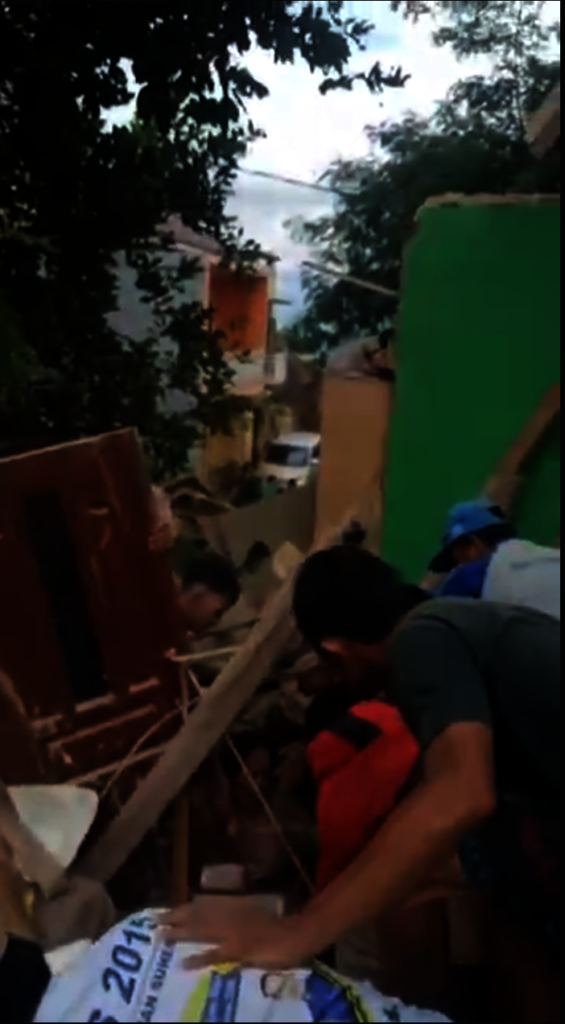 A-PAD and Peacewinds have been dispatched to provide emergency support for earthquake damage on Java Island in Indonesia. A 5.6-magnitude earthquake struck western Java in Indonesia on the afternoon of November 21. At least 162 people were killed and 700 injured, according to Indonesia's National Disaster Management Agency. The epicenter was found to be about 10 kilometers deep in Chiangjur County, about 100 kilometers southeast of the capital Jakarta.

According to local media reports, more than 2,000 buildings were damaged, and most of the deaths from the school collapse were children. Many people are still waiting for rescue under the collapsed building, and more than 5,300 refugees are known. The damage is getting worse, so we desperately need quick emergency relief support and restoration projects.

A-PAD and Peacewinds have now dispatched a Rescue team to Indonesia. The rescue of those who are still waiting for rescue is considered a top priority. We're doing our best to save even one more life. Life saving and medical assistance are the top priorities at the moment.

After the emergency relief is completed, we plan to support the victims to live in a stable shelter through the distribution of emergency support kits. Along with stable shelter life support, we will work to restore the homes of their lives that have disappeared due to the earthquake.

Donating through GlobalGiving is safe, secure, and easy with many payment options to choose from. View other ways to donate
A-PAD KOREA (Asia Pacific Alliance for Disaster Management) has earned this recognition on GlobalGiving:

GlobalGiving
Guarantee
Donate https://www.globalgiving.org/dy/cart/view/gg.html?cmd=addItem&projid=58011&rf=microdata&frequency=ONCE&amount=25
Please Note
WARNING: Javascript is currently disabled or is not available in your browser. GlobalGiving makes extensive use of Javascript and will not function properly with Javascript disabled. Please enable Javascript and refresh this page.