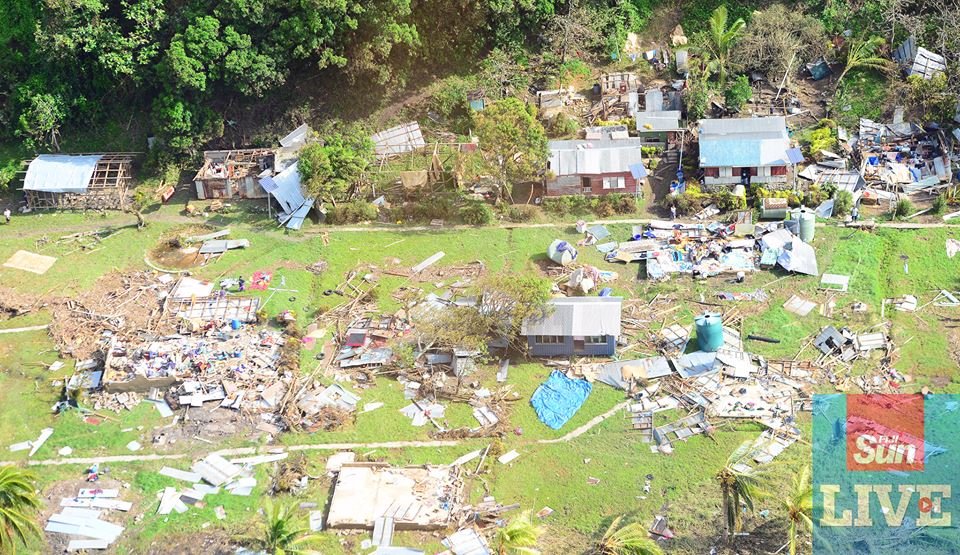 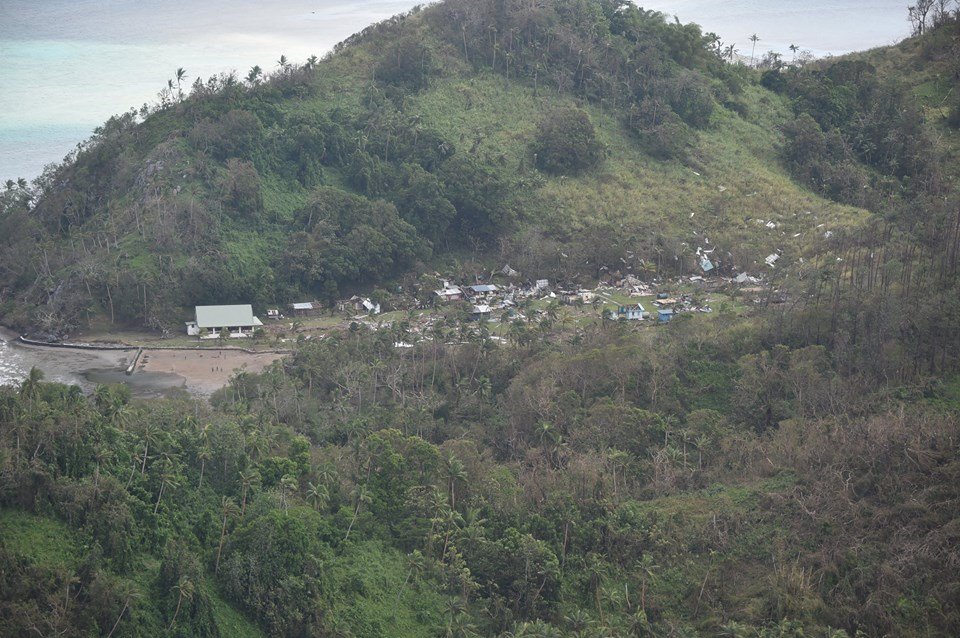 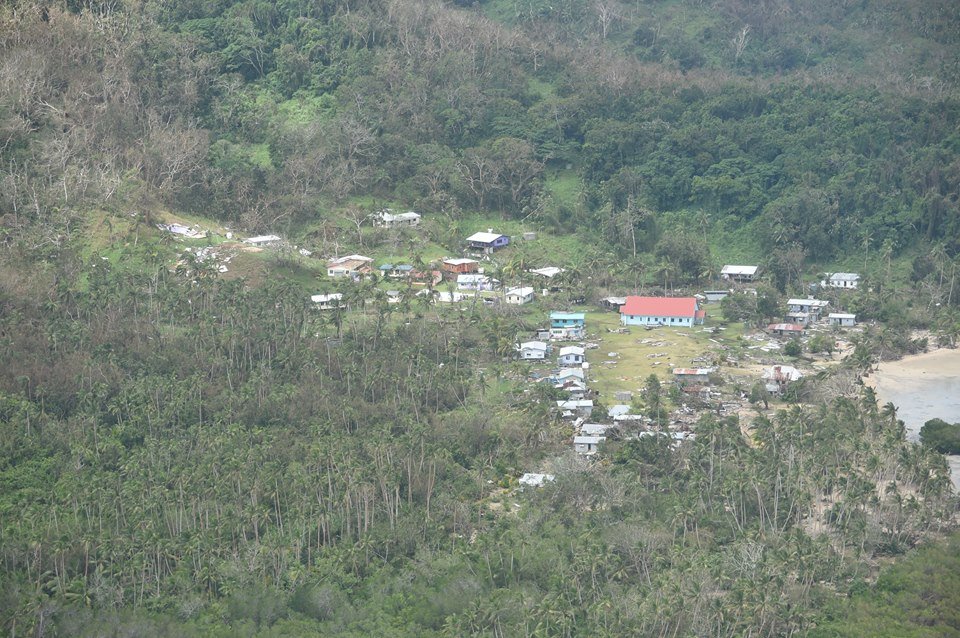 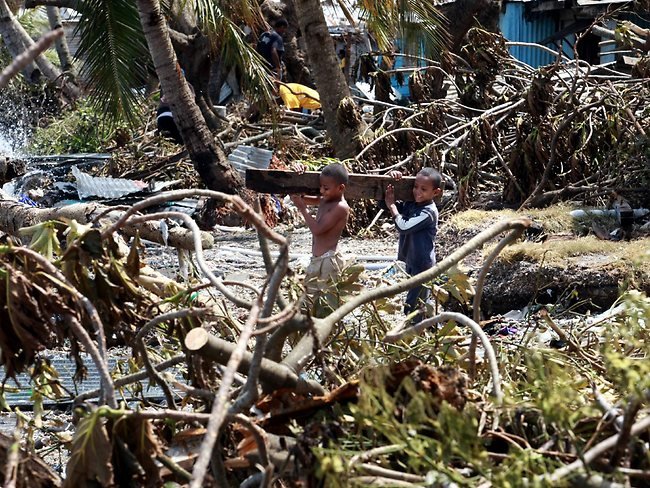 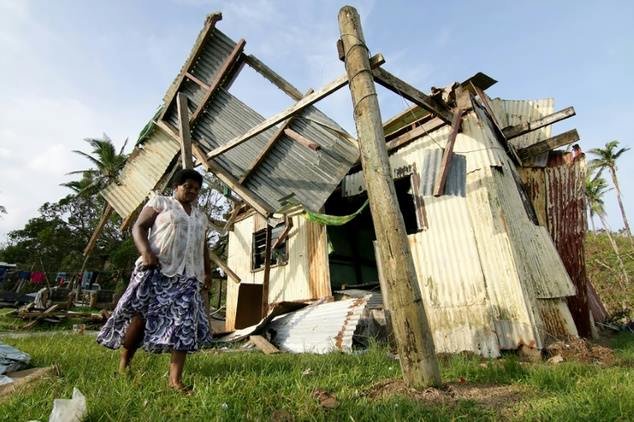 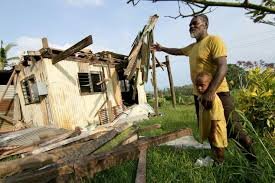 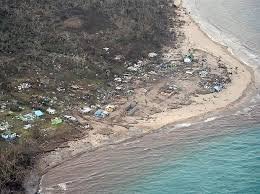 A severe condition 5 hurricane plowed through Fiji on 19-20 February, killing at least 42 people and destroying thousands of homes, rendering over 50 thousand people homeless. The community-based coral reef conservation sites on Morutiki Island, where we have worked since 2004 were very badly hit, with 90% of the houses destroyed by fierce winds and a two meter storm surge that swept into the villages. These people have given so much for conservation.... and now they need our help.

We will focus on three villages. Uluibau: Of the 41 homes, 12 have gone completely through the storm waves, 9 have been badly damaged by the winds, and 10 remain standing and habitable. The school building and teachers quarters have all been blown away or badly damaged, but the government will in time look after those. Daku: of 14 houses, only 3 houses are left standing. Yanuca : of 10 houses, only one is left. Surprisingly, Moturiki is not the worse affected area of Fiji!

The first urgency is establishing clean, disease free sources of water. Typhoid is a very real threat, as it has been problematic in the past. We will work quickly to establish rain catchments on all of the 14 standing buildings, and we will add water harvesting systems to each building as it is repaired or built. Local resources for houses will be required, such as recycled timber, as we will only provide a portion of each house. We will encourage relocating new homes away from the sea.

An estimated 500 people live in the three affected villages. The reconstructed villages will be build of stronger and more resistant buildings. New buildings will either be relocated to higher ground or elevated on strong pilings and above the threat of storm waves. Rarely do communities get the opportunity to re orientate themselves in such a major way, and so there will be the positive impact of becoming more adapted to future climate change challenges of storms and sea level rise.

Support another project run by Corals for Conservation that needs your help, such as: 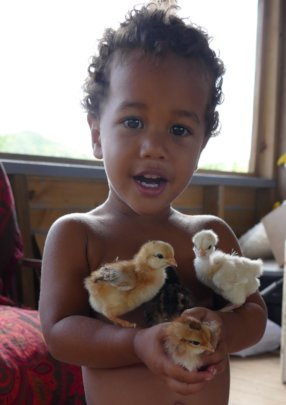 GlobalGiving
Guarantee
Donate https://www.globalgiving.org/dy/cart/view/gg.html?cmd=addItem&projid=23356&rf=microdata&frequency=ONCE&amount=25
Please Note
WARNING: Javascript is currently disabled or is not available in your browser. GlobalGiving makes extensive use of Javascript and will not function properly with Javascript disabled. Please enable Javascript and refresh this page.