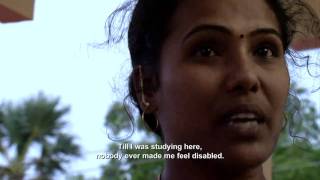 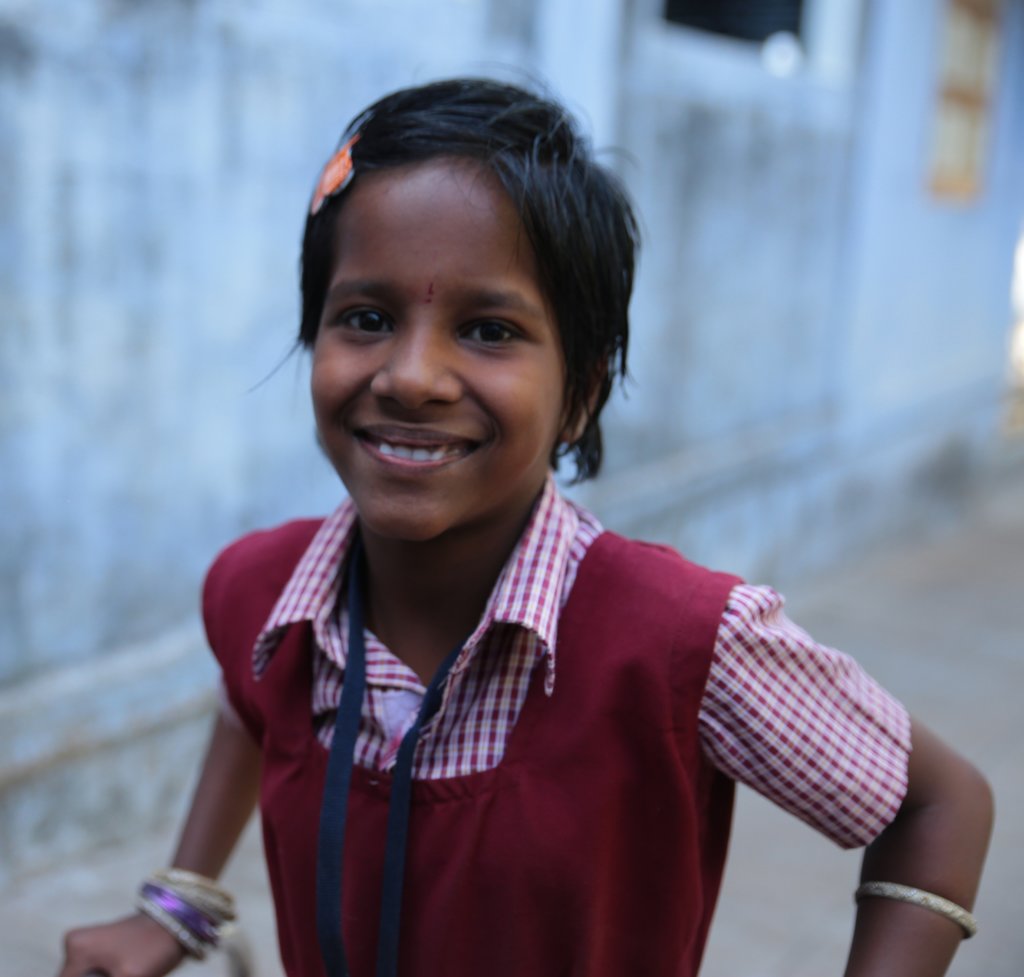 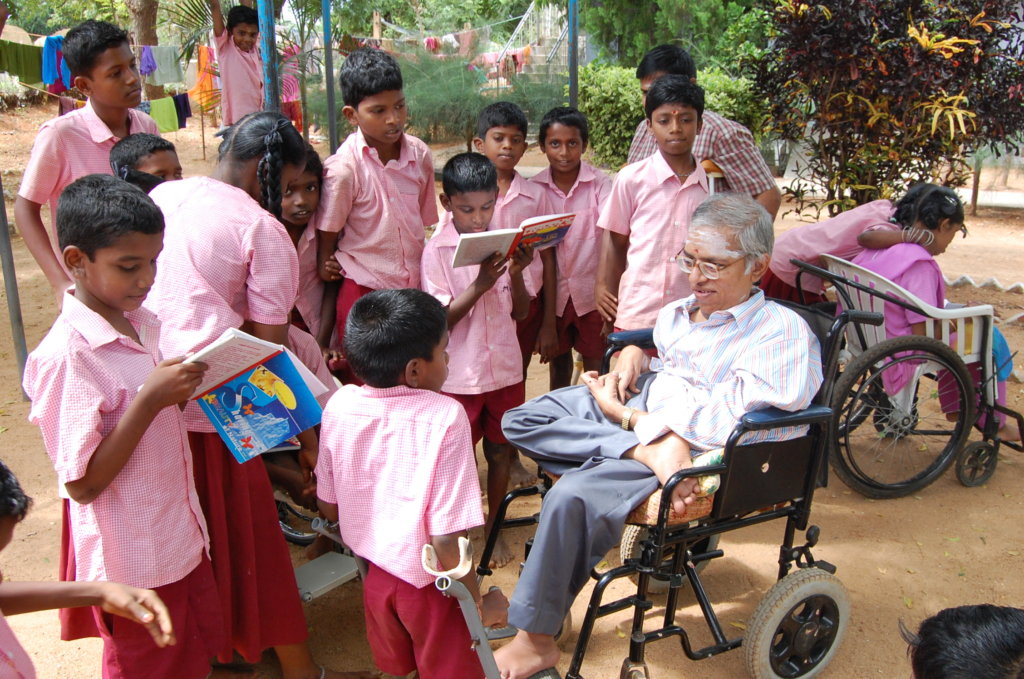 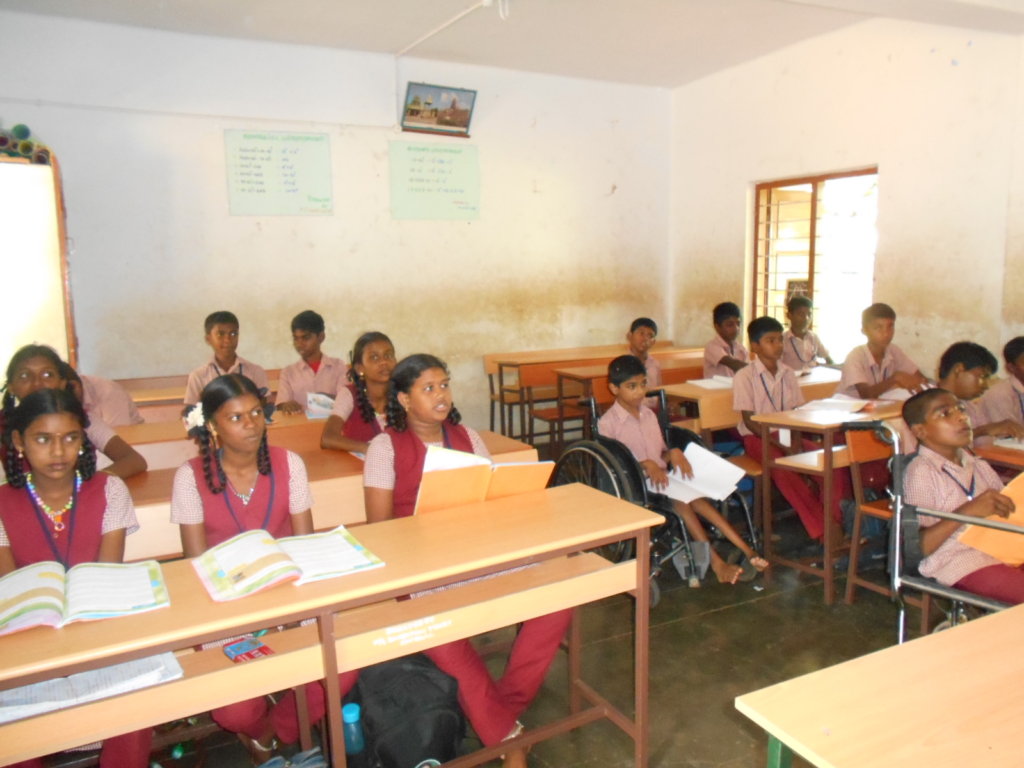 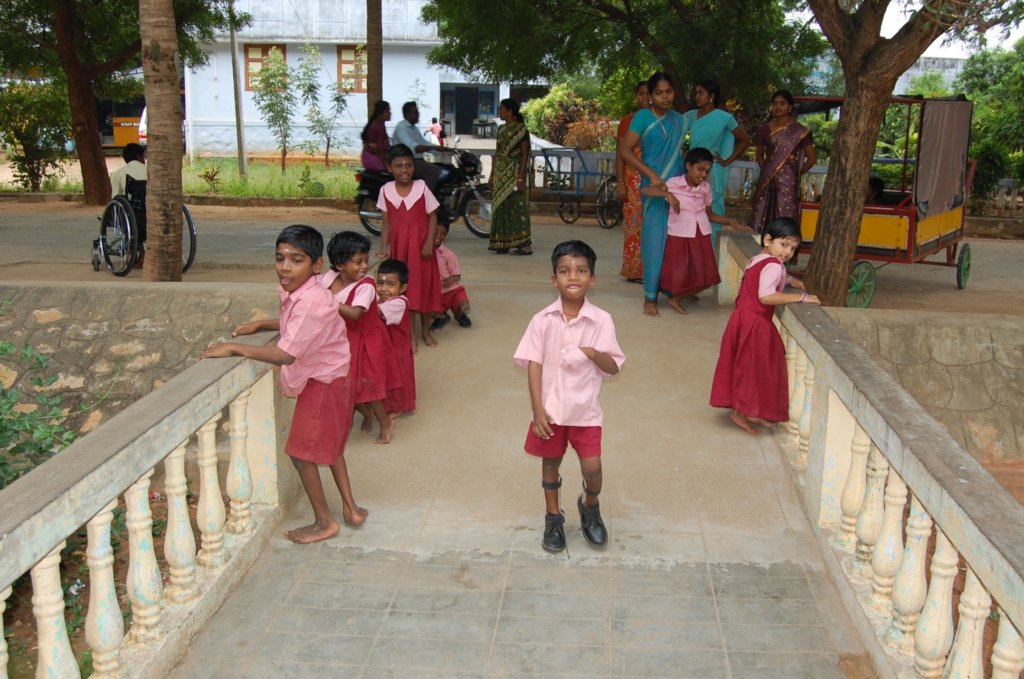 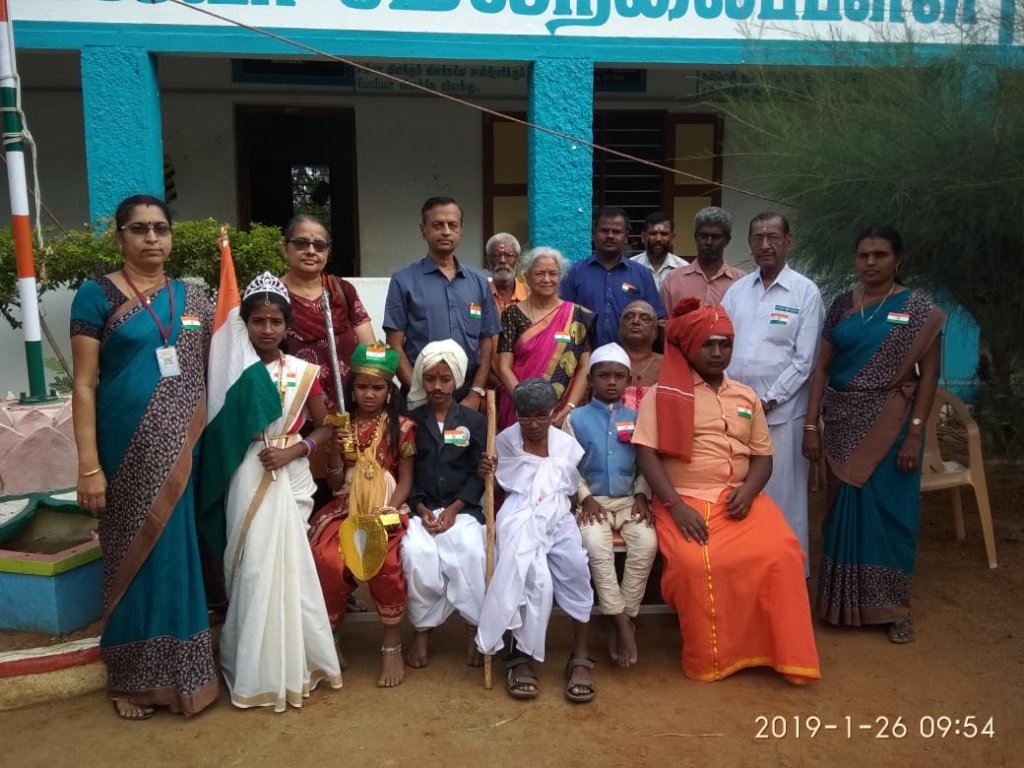 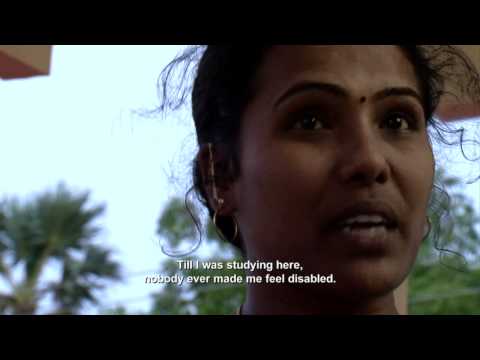 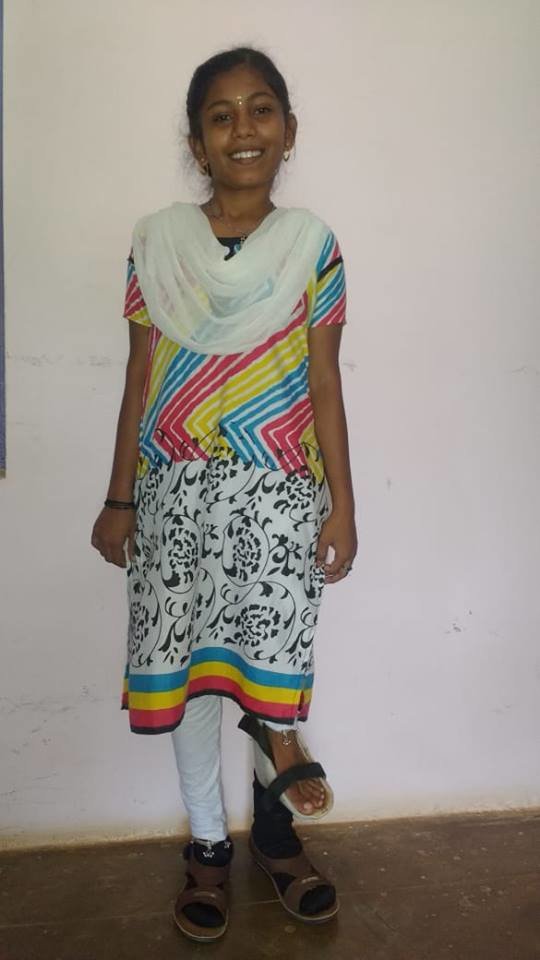 Siva Saraswathi Vidyalaya, an integrated school, was started as a primary school in Ayikudy village in Tirunelveli District of Tamilnadu in June 1981 with 5 students in a thatched shed as the first effort of Sangam to give quality education at affordable cost to the physically challenged as well as other rural students. The school grew to 5 teachers and 110 students by 1990 to further progress in our integration efforts of disabled children with others to achieve equal rights for all. In 1995, we started Middle school which was upgraded to High school in 2009 and Higher Secondary in 2015. Here, in Amar Seva Sangam, we provide a complete inclusive solution for education of children with special needs.

Our inclusive and integrated school is established to include mainstream children with special needs children. We are highly successful in the process of inclusive education and most children who have gone out after finishing their schooling have been highly successful in their lives. This encourages us to cater to more and more such children in our region. Hence, frequent requirements for funding have become necessary. 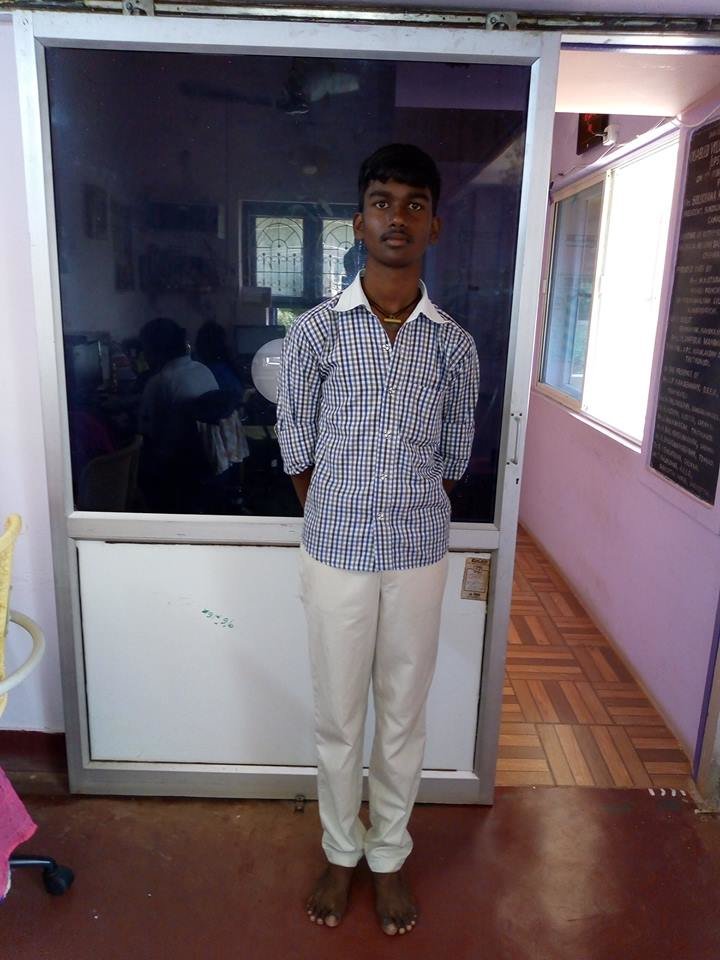 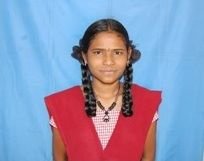 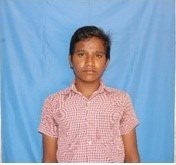 GlobalGiving
Guarantee
Donate https://www.globalgiving.org/dy/cart/view/gg.html?cmd=addItem&projid=28536&rf=microdata&frequency=ONCE&amount=25
Please Note
WARNING: Javascript is currently disabled or is not available in your browser. GlobalGiving makes extensive use of Javascript and will not function properly with Javascript disabled. Please enable Javascript and refresh this page.