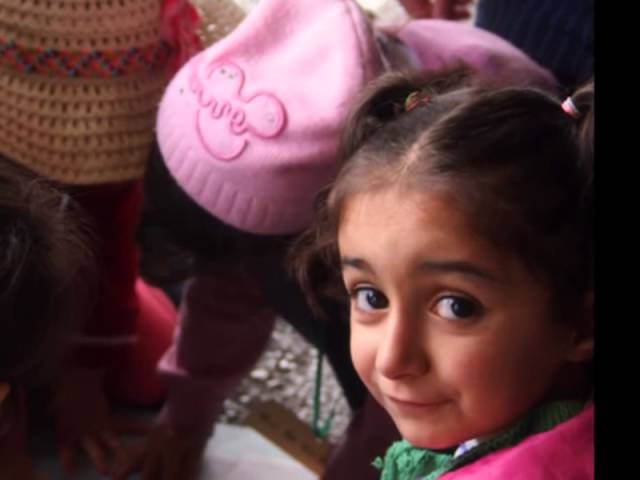 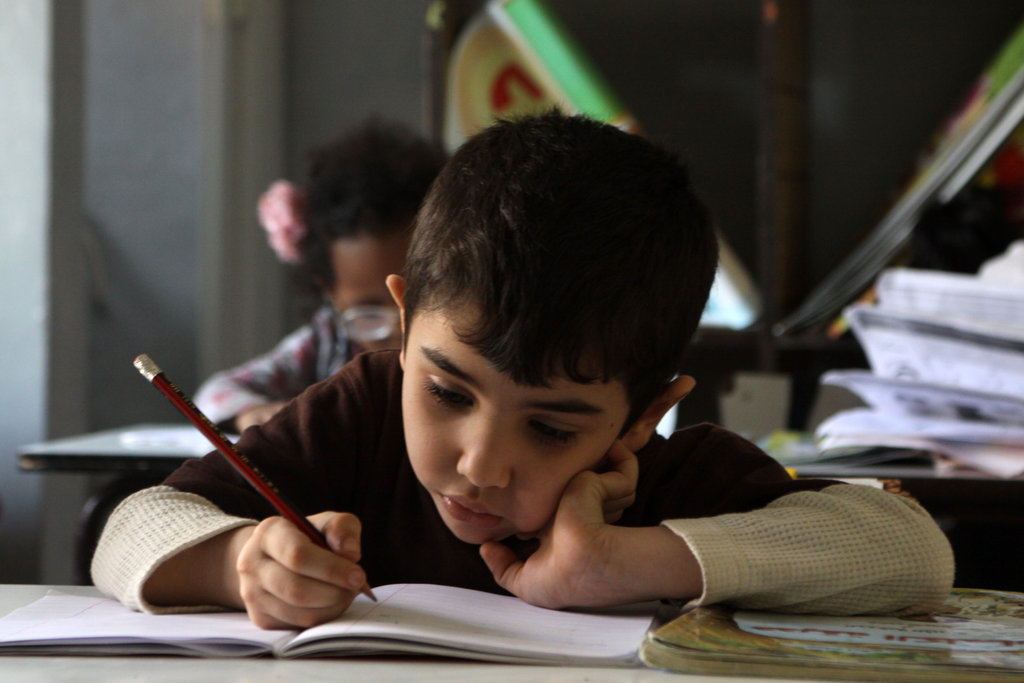 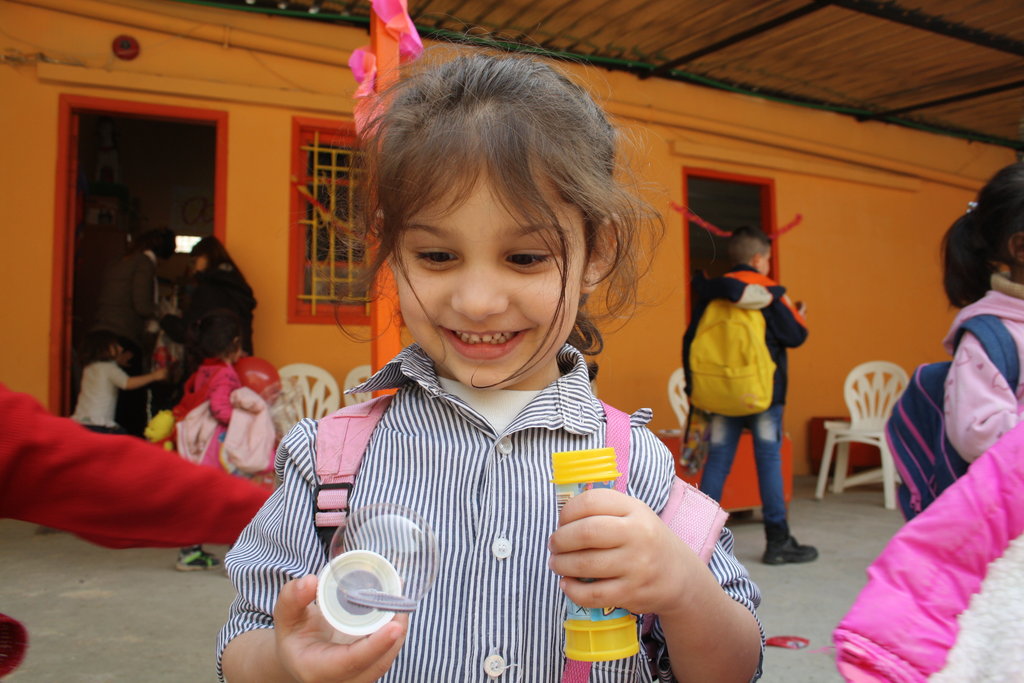 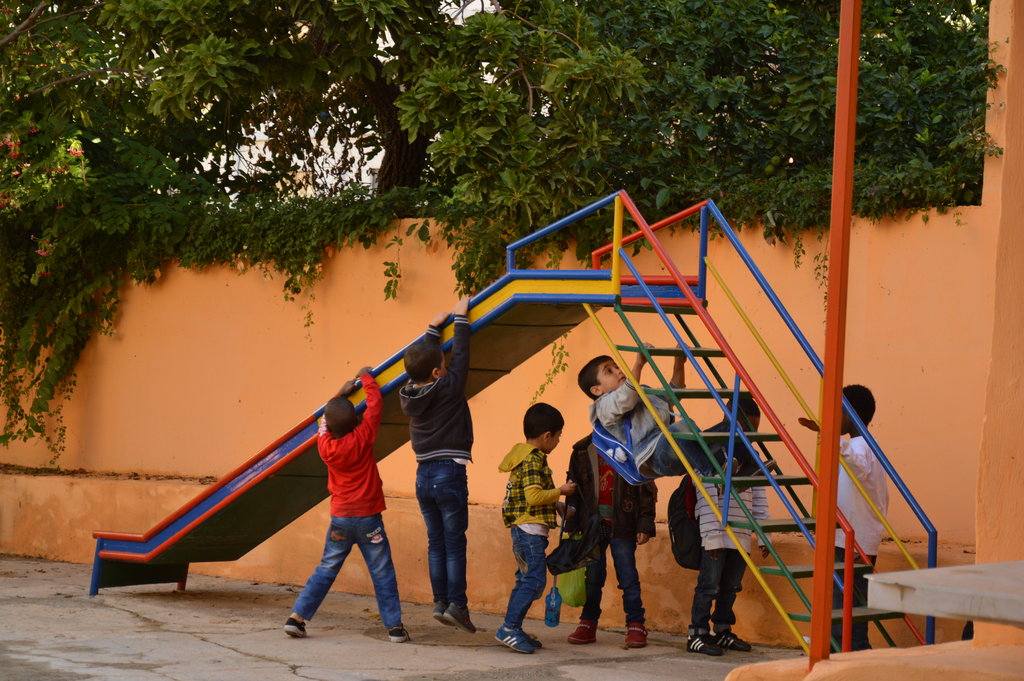 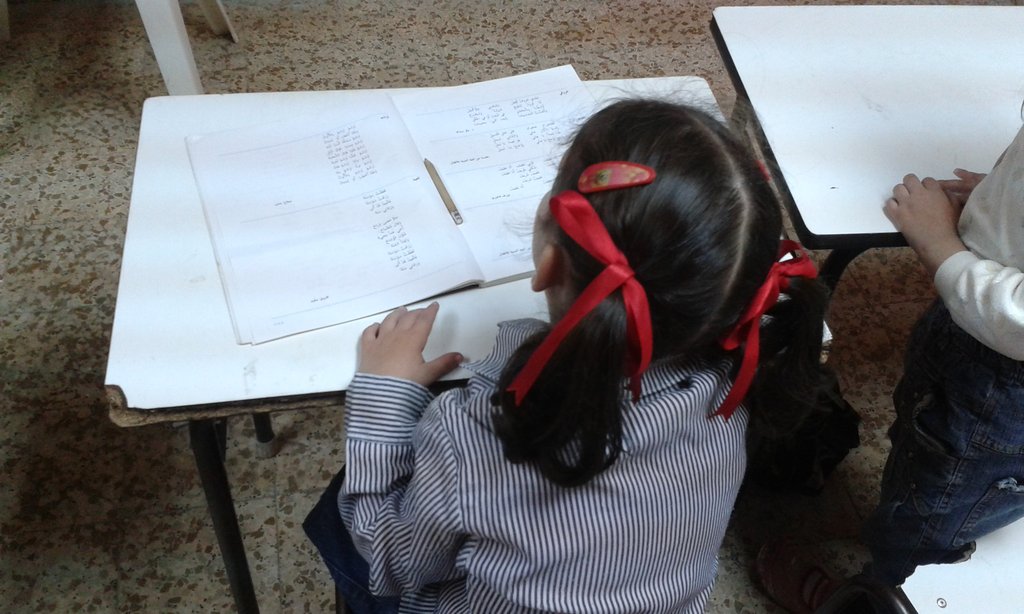 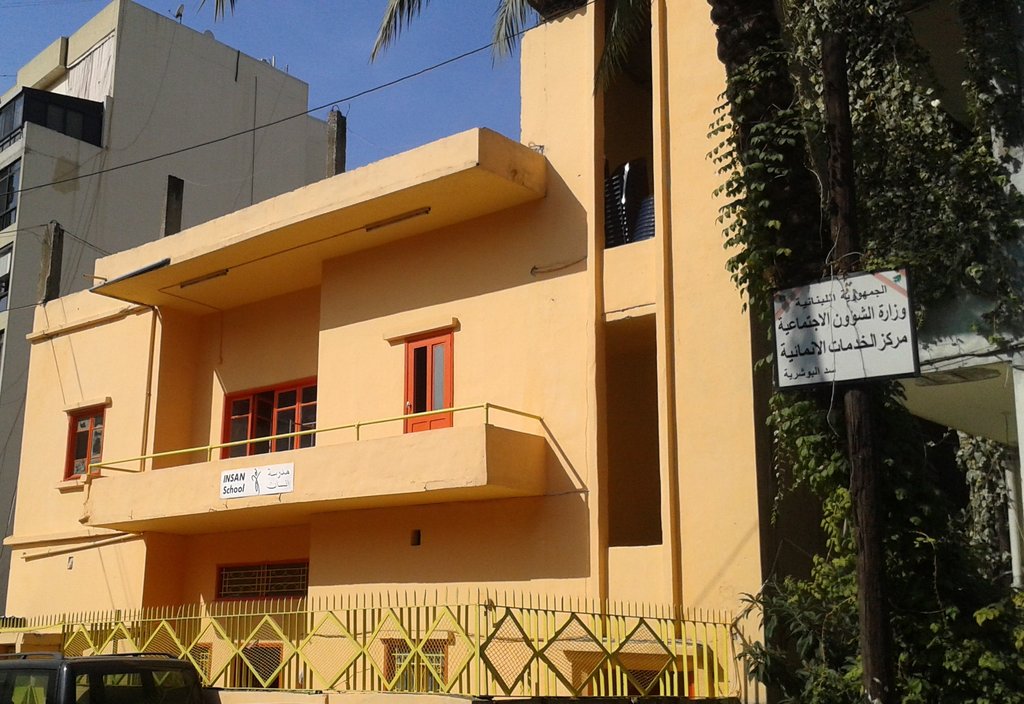 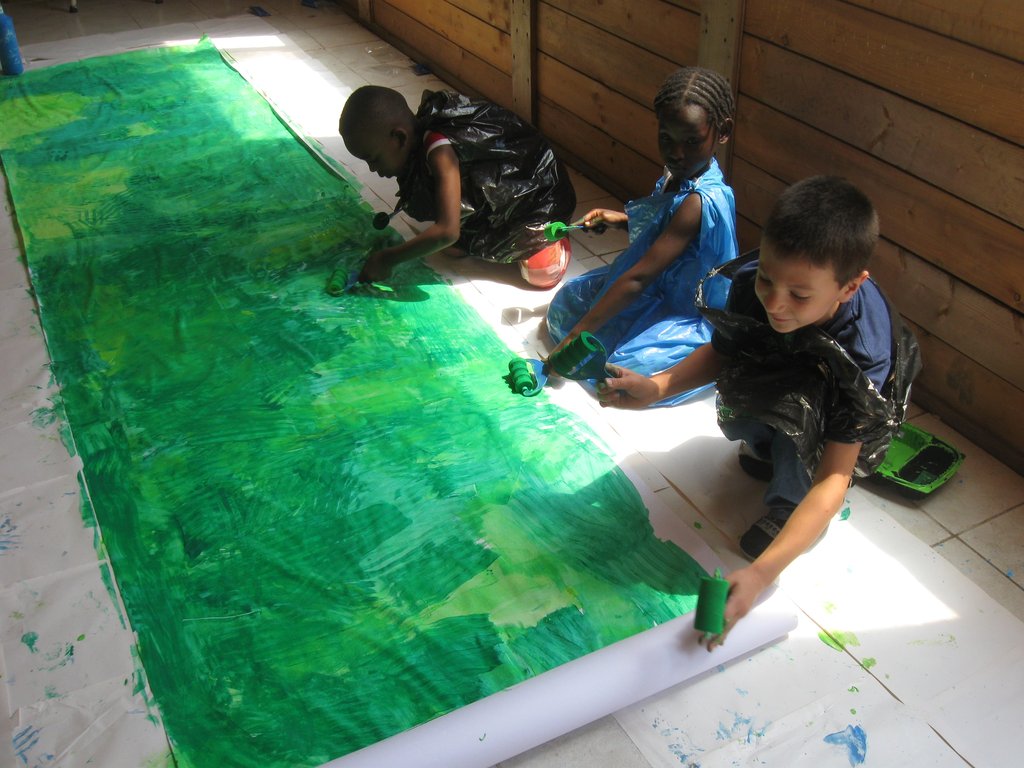 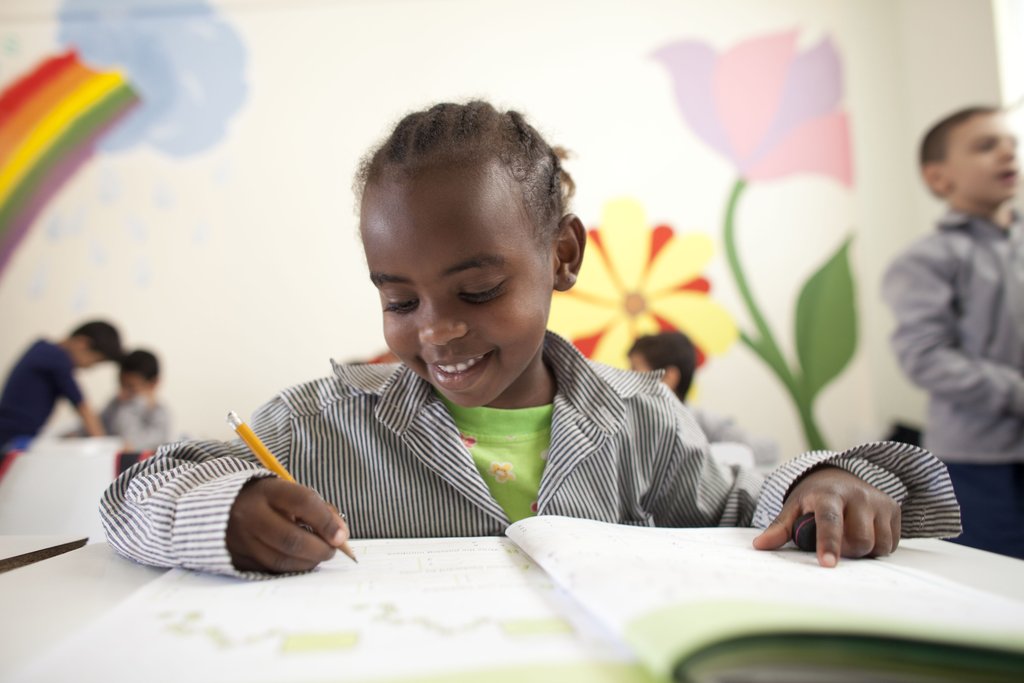 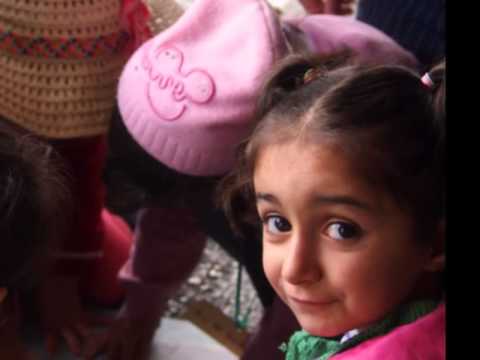 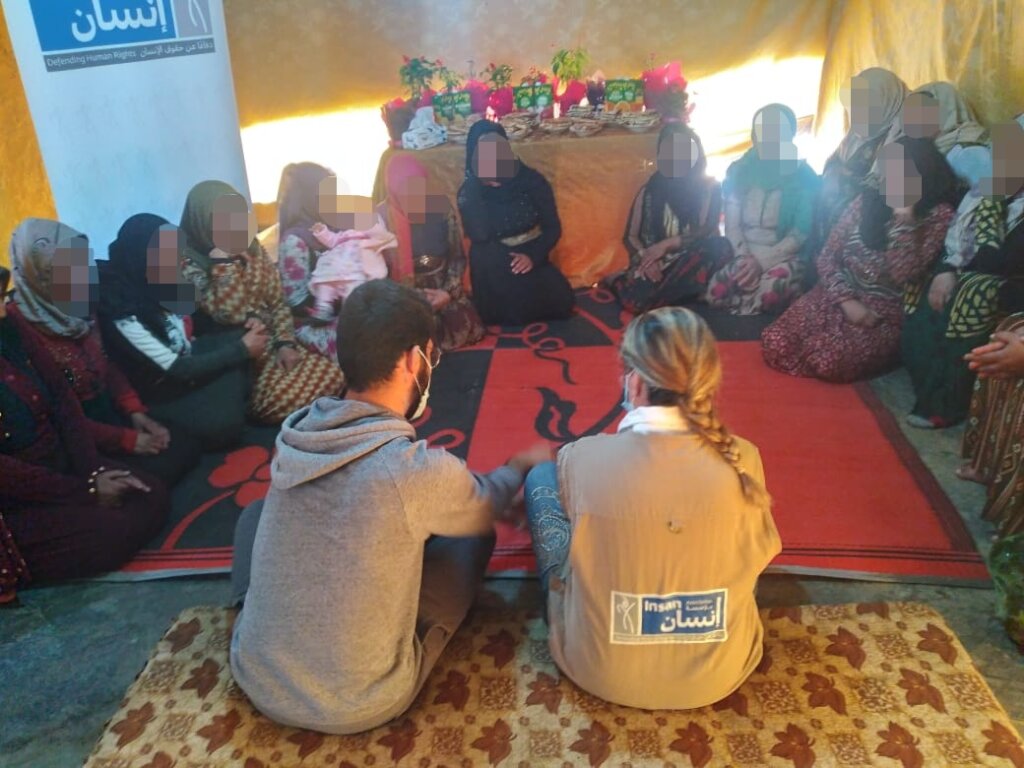 Summer has arrived to Lebanon and that has brought some relief to Insan’s beneficiaries in Bekaa who struggle to keep warm in the informal tented settlements during winter months. At the same time, in Mount Lebanon the temperatures are now reaching over 30 C and with the lack of electricity supply they struggle to keep even the basic household appliances such as fridges and washing machines working so air conditioning and fans are out of question. Also, at the school Insan is unable to have electricity 24/7 regardless of the monthly membership with a privately owned generator company. Unfortunately, this is the reality in Lebanon today.

However, the people are tough and force themselves to carry out with life as normally as possible given the circumstances. INSAN is currently conducting basic literacy and numeracy classes for young women and teenage girls in both Mount Lebanon and in Bekaa. Twice per week they have English, Arabic and math classes in each location and once a week life skills classes. In Bekaa the level in all subjects is very low as the women and girls there have mostly never been to school. Thus, they are mostly just learning letters and numbers. In Mount Lebanon the level is a bit higher and the women and girls there are also learning some basic verbs, common nouns and adjectives and read and write some simple sentences. In Arabic they have also been learning the masculine and feminine forms of words and forming questions. In math they have been learning addition, multiplication and geometry. In life skills classes they have got to know more about emotions, communication, resilience, critical thinking, team leading, working under stress and ambition.

The psychosocial support sessions (PSS) are also still ongoing both in Mount Lebanon and in Bekaa. The topics covered in the last four months included the following: stress management, coping strategies, social interaction, violence, defense strategies, emotions, self-esteem and gender equality among others.

Thank you for supporting us and the vulnerable communities in Lebanon. 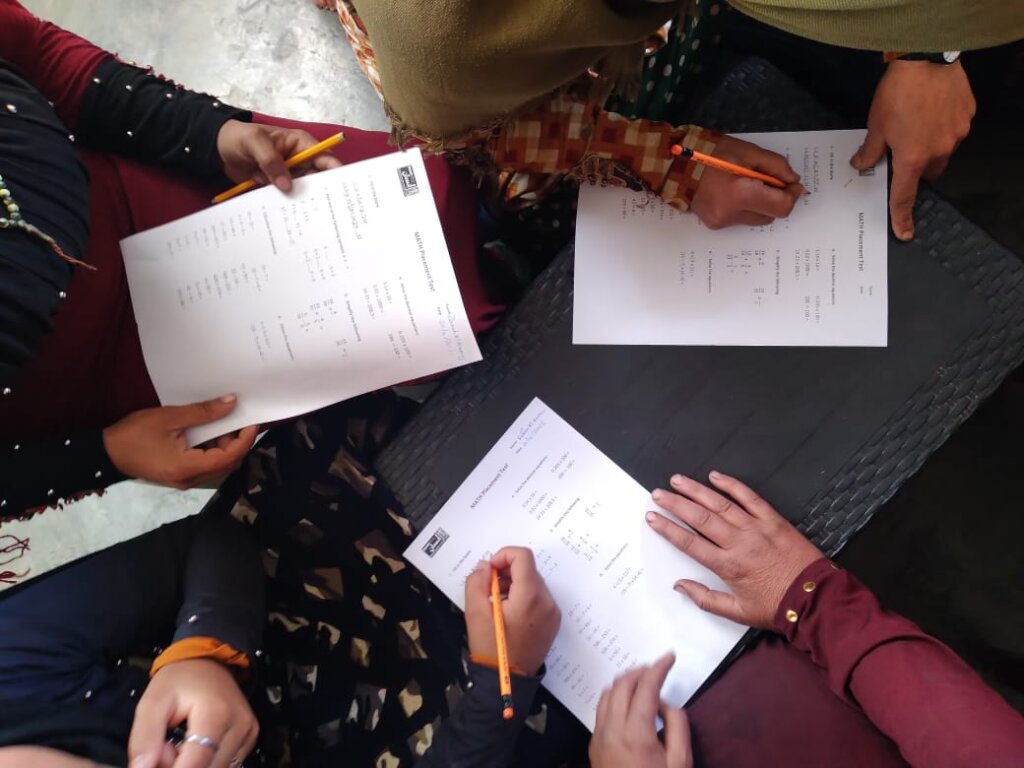 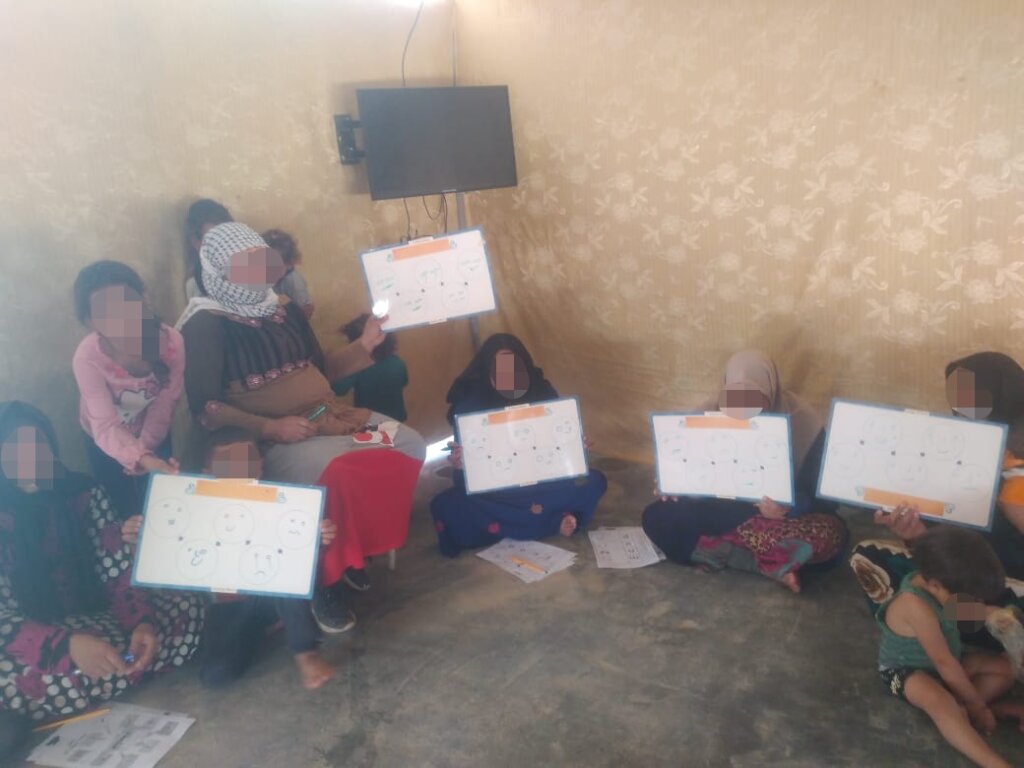 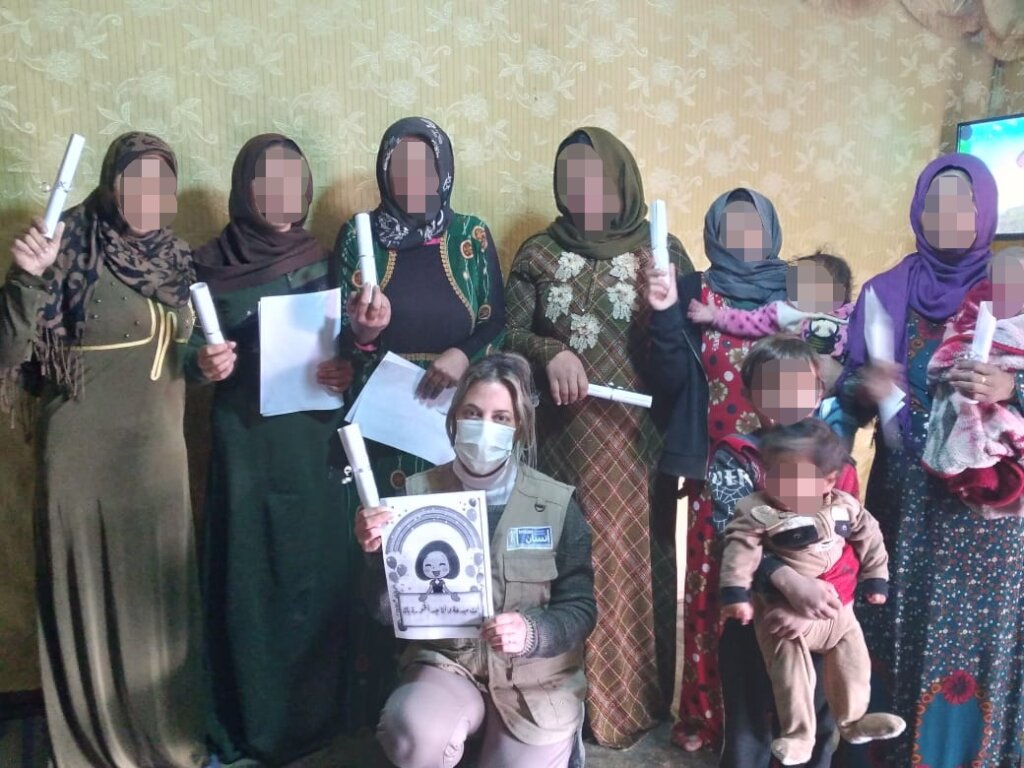 Donating through GlobalGiving is safe, secure, and easy with many payment options to choose from. View other ways to donate
Insan Association has earned this recognition on GlobalGiving:

GlobalGiving
Guarantee
Donate https://www.globalgiving.org/dy/cart/view/gg.html?cmd=addItem&projid=20785&rf=microdata&frequency=ONCE&amount=25
Please Note
WARNING: Javascript is currently disabled or is not available in your browser. GlobalGiving makes extensive use of Javascript and will not function properly with Javascript disabled. Please enable Javascript and refresh this page.