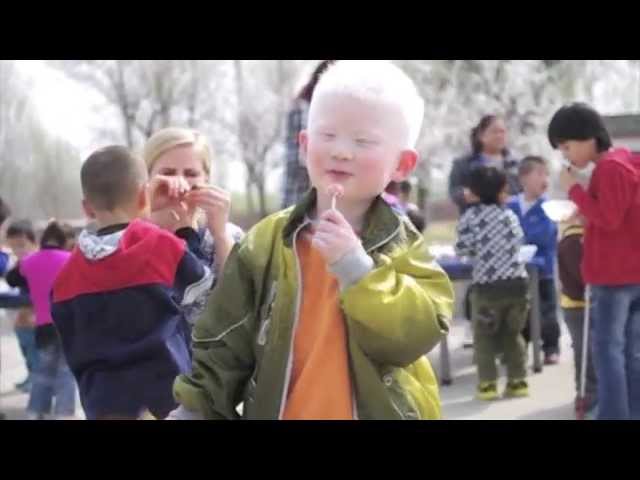 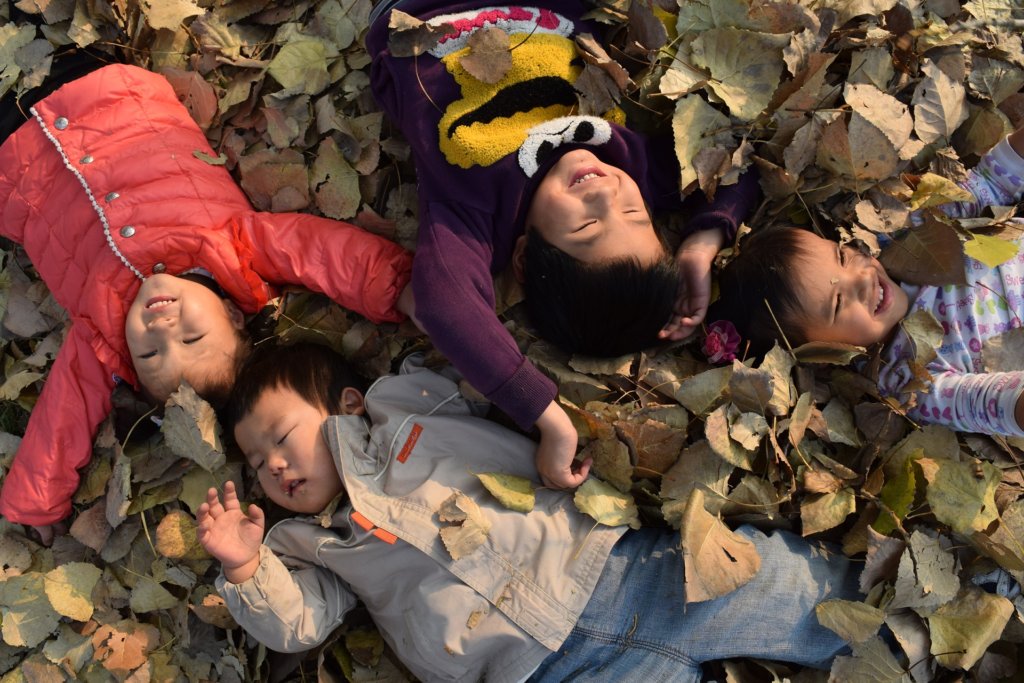 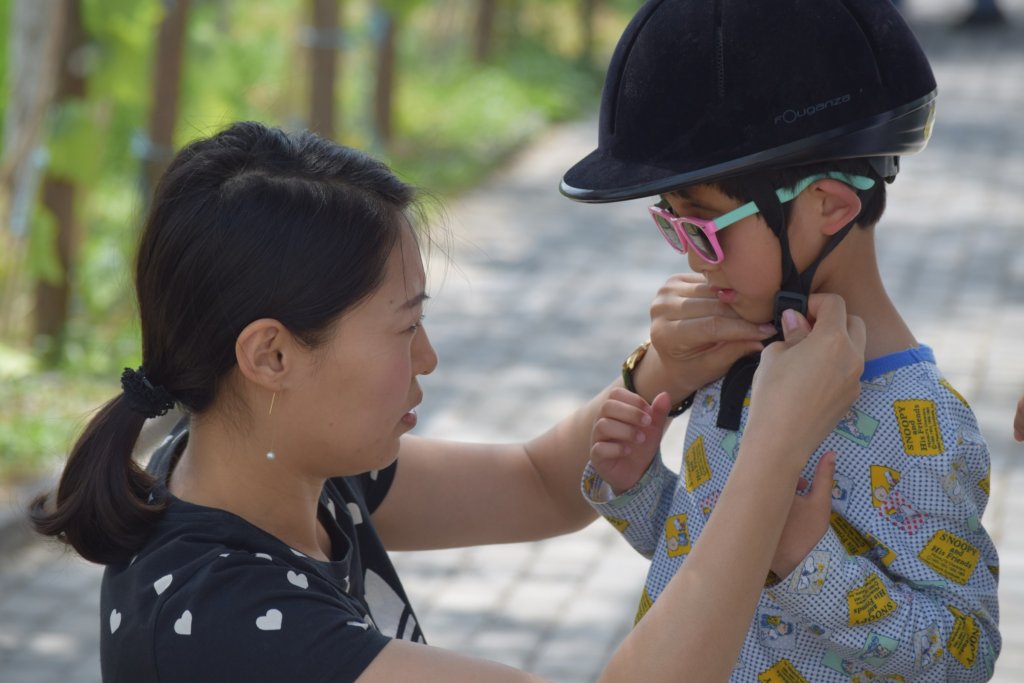 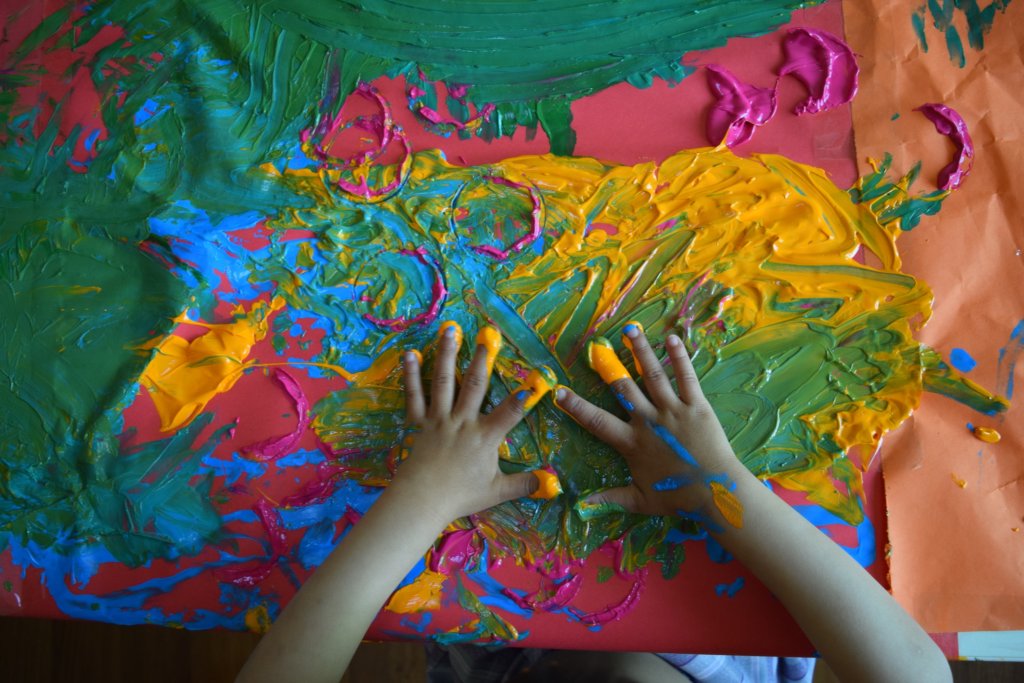 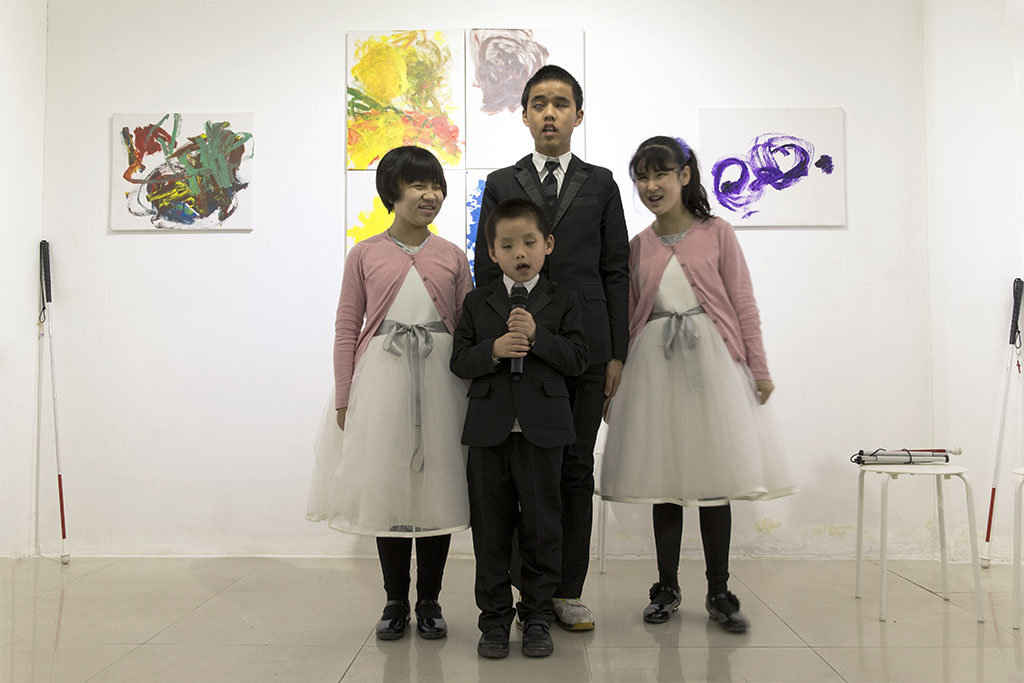 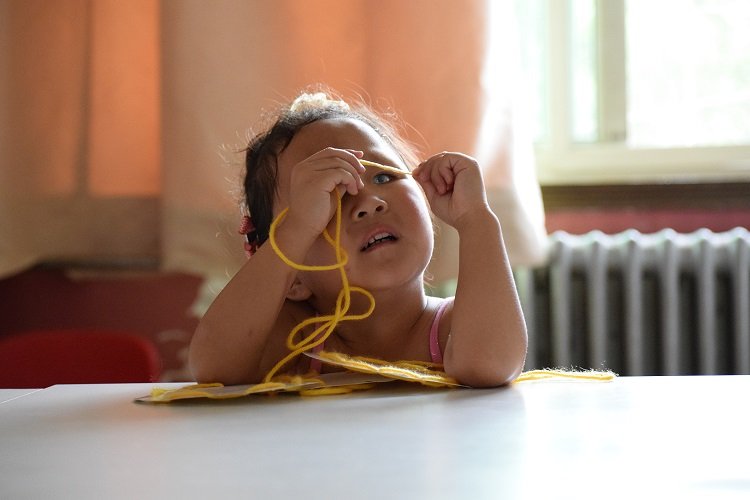 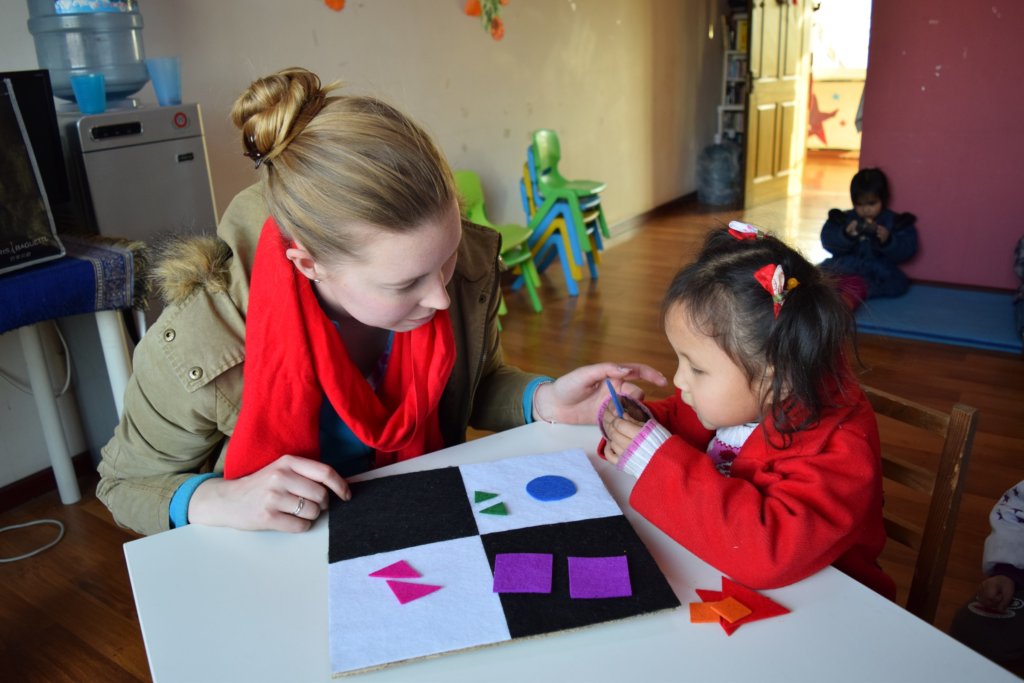 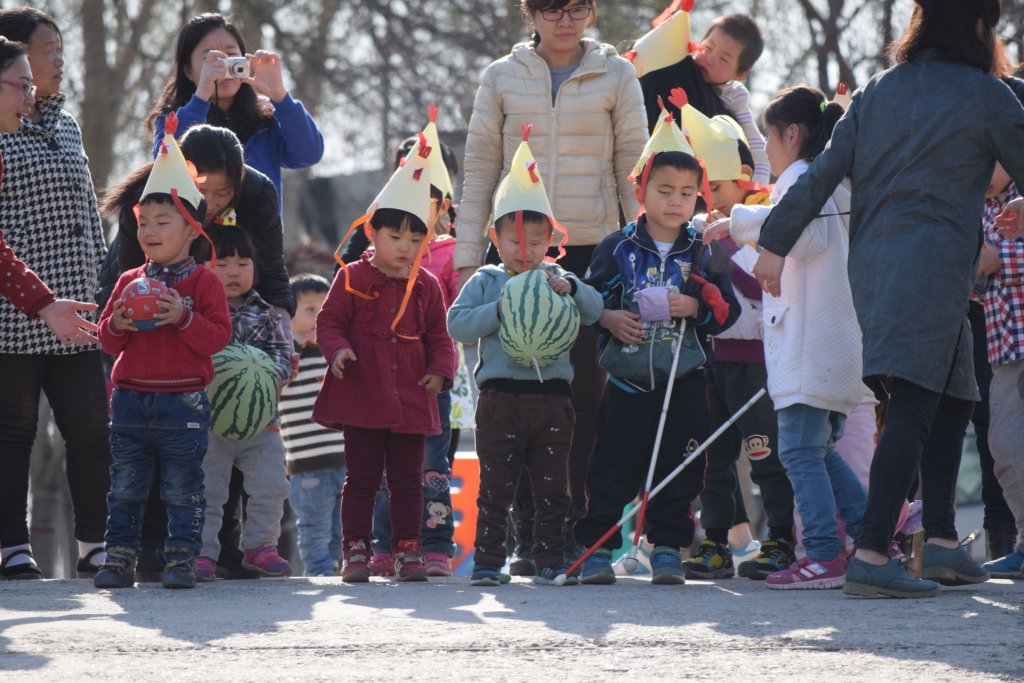 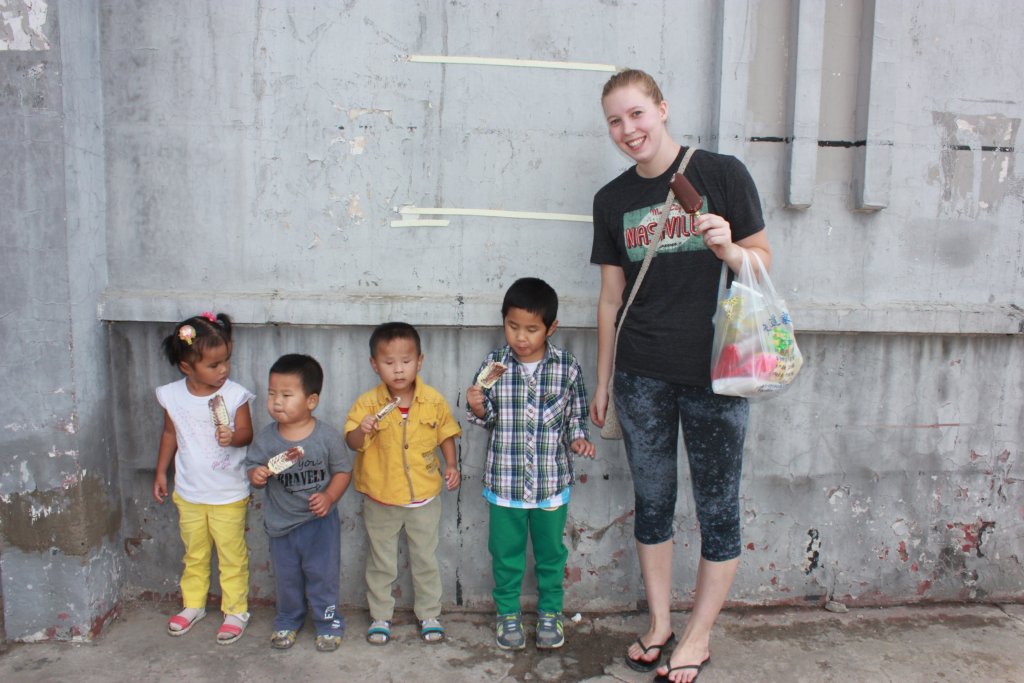 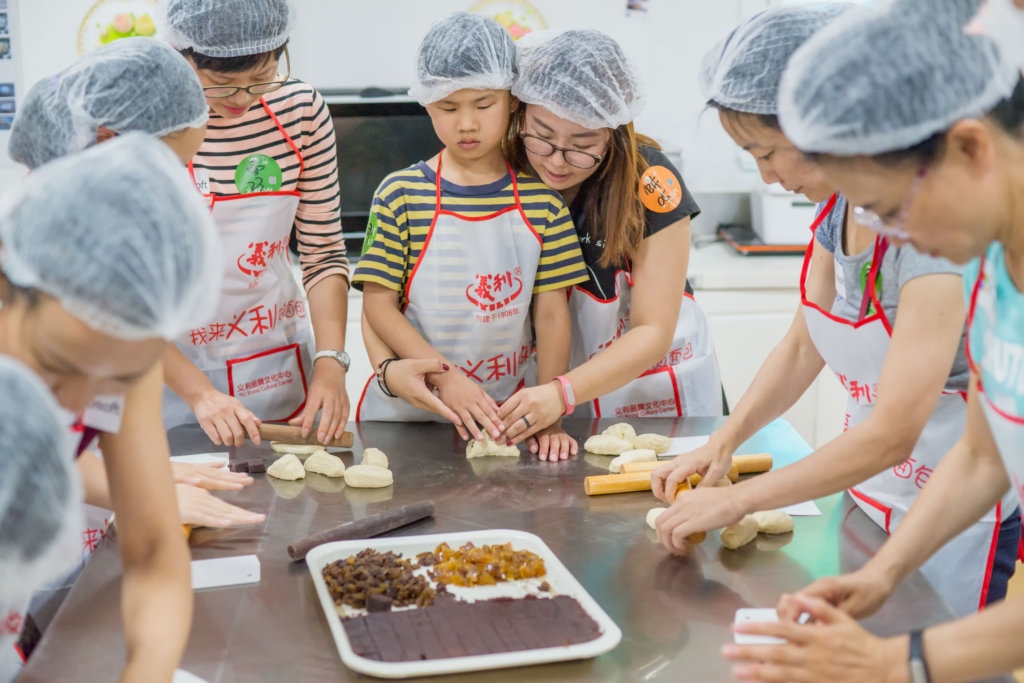 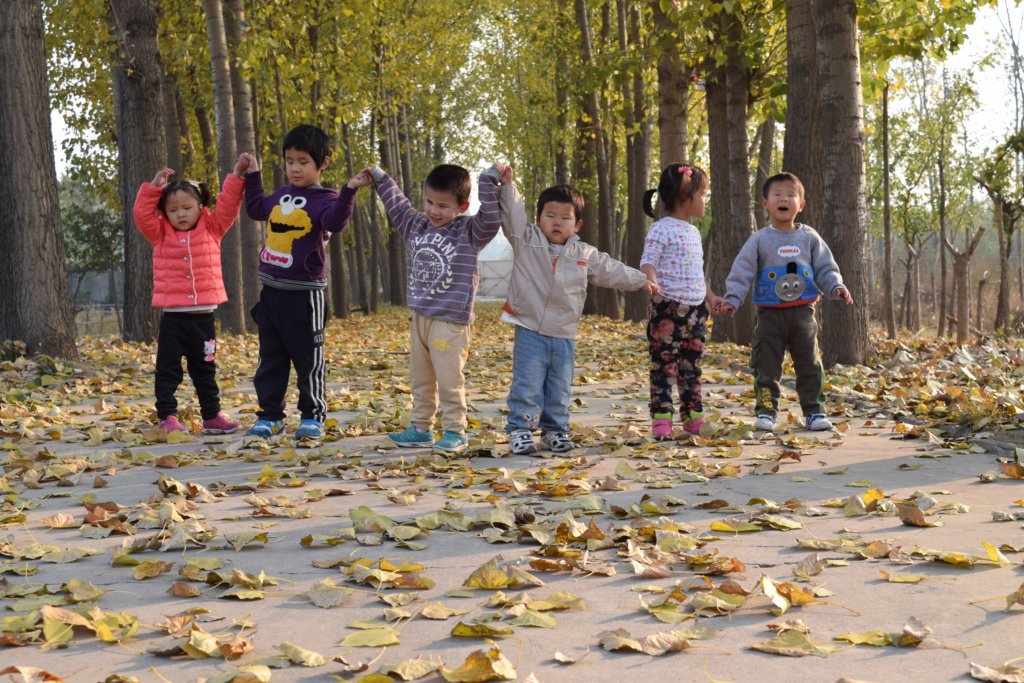 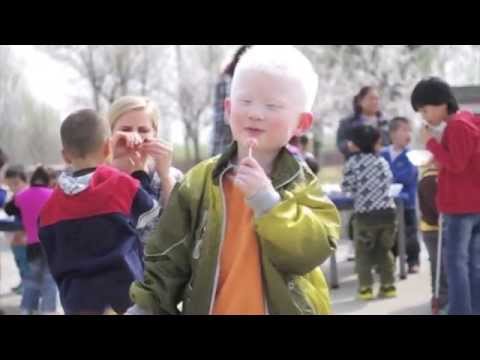 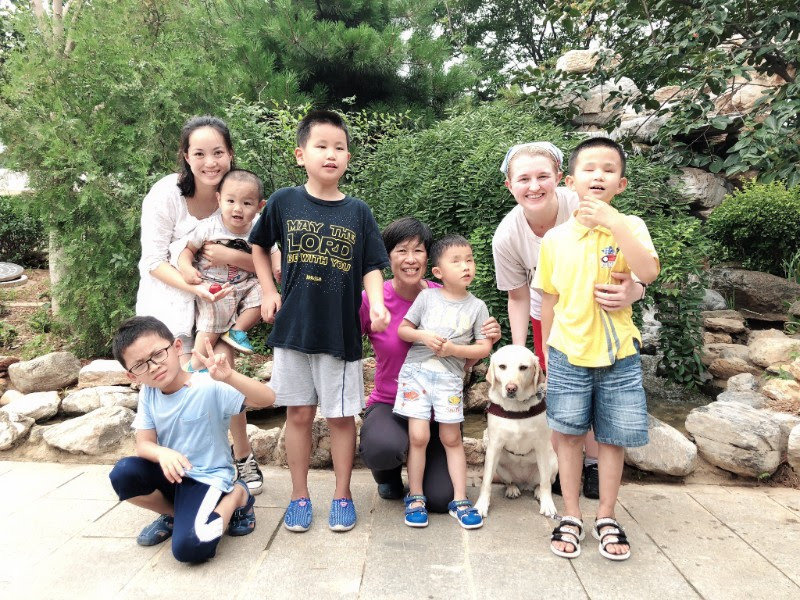 A note from Guillaume, our founder:Dear friends of Bethel, Delphine and I first wish to thank you for supporting this cause that is close to our hearts. We were 25 when we started Bethel in China and started to learn Mandarin. It has been an adventure for sure! If you have ever tried to do anything in China, you must learn to be flexible, to adapt quickly and be ready for anything. All in all, whatever the landlords, village chiefs or government threw at us we have always moved forward, and for one good reason: the children we care for are worth it. As the old saying goes "when life throws lemons at you, make lemonade", the Chinese would probably say "when life throws dough at you, make jiaozi (dumplings)"! In the last 15 years we have had to move our larger site several times. During this period, we also broadened our scope of operations from "exclusively" caring for visually impaired (VI) orphans to also train other institutions in this field. A milestone was the publication of a manual we made from scratch in Mandarin, which was the first in China of its kind. We also started an online community for families with VI children. We advocate for these VI children in the Chinese society via national TV ads and printed ads which were published in trains and airplanes. We also advocate for our children to be adopted, which is the best gift of all. We have widened our target population to include not only VI orphans but also Vi children with families, many of whom are from poor families. We included these children in our preschool and have seen families move from hundreds of miles away just so that their child could have an education at Bethel. We have opened satellite centers in Zhengzhou, Nanjing, Jiaozuo and plan to open several more in 2019. In the beginning of 2018, Bethel China became officially registered in China. This is a good step, but came with its own set of challenges. Just recently, the government asked that most children in Beijing be returned to their local orphanages. I am so thankful that 10 years ago we planned for that day and started to open satellite centers in local orphanages. We knew this day would come so we were prepared. It remains a challenge as some children have specific medical/educational needs and some of them come from orphanages where we don't have a project. We are working hard to either start projects there or partner with existing organization who can help us in the mean time. Another effect of the registration is that the government wants Bethel to relocate our school. So we had to move again and found an amazing building in the city which has been approved by the government and we have signed a 10 year lease last week! We need to find $3,000 per month for the rent.

Finishing 2018, we were able to provide care for 52 children throughout four provinces. We were able to host a special simulcast conference on Turst Based Relational Intervention (TBRI) to other NGO's in China, to help them better care fore children that deal with trauma. Six of our children were matched to amazing families and were adopted.

We are looking forward to 2019 and thankful for all that was accomplished in 2018, thanks to you. From all of us from the Bethel team we'd like to send you our best in the new year. Delphine & Guillaume 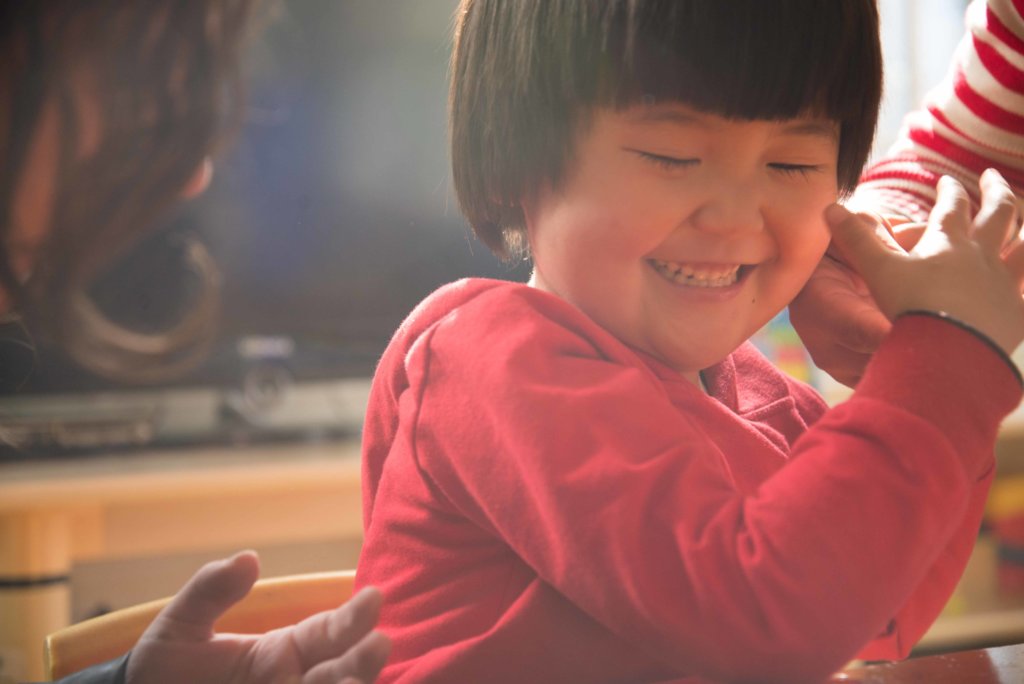 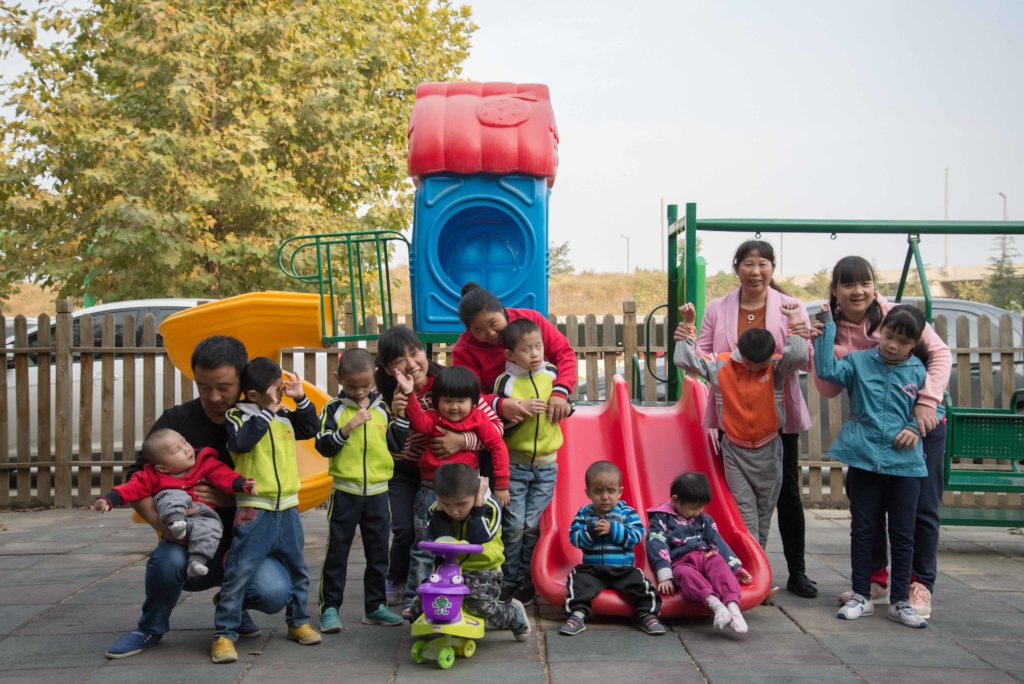 Project Leader:
Zachary Johnson
Hong Kong, Hong Kong SAR
$112,605 raised of $150,000 goal
You last donated to this project on
982 donations
$37,395 to go
* Amounts in US Dollars
Donate Now
Donate once
Donate monthly
$10
USD
Will purchase one Braille slate and stylus kit to help our children learn to write Braille.
›
$29
USD
Will purchase one specialized walking cane to help assist our children learn to walk and navigate.
›
$79
USD
Will pay for several Bethel children to receive needed specialized physical therapy classes outside of our Dou Dian site.
›
$549
USD
Will fully fund the opportunity for all of our children to go on an educational field trip to a museum, park, etc.
›
$634
USD
Will purchase one specialized computer with screen reader software technology that will be used to educate our blind and visually impaired children the use of computers.
›

Make a monthly donation & get matched today at 100% while funds remain. Terms and conditions apply.
Give the gift of stability in a time of instability. Set up an automatic, monthly gift now and get matched at 100%—because the COVID-19 pandemic has hurt us all, and it will take all of us to overcome it. Terms and conditions apply.
Monthly giving is as easy, safe, and as inexpensive as a Netflix subscription. Start a monthly donation to Bethel Foundation Limited today and get matched at 100%. Terms and conditions apply.
$10
USD
monthly
Will purchase one Braille slate and stylus kit to help our children learn to write Braille.
›
$29
USD
monthly
Will purchase one specialized walking cane to help assist our children learn to walk and navigate.
›
$79
USD
monthly
Will pay for several Bethel children to receive needed specialized physical therapy classes outside of our Dou Dian site.
›
$549
USD
monthly
Will fully fund the opportunity for all of our children to go on an educational field trip to a museum, park, etc.
›
$634
USD
monthly
Will purchase one specialized computer with screen reader software technology that will be used to educate our blind and visually impaired children the use of computers.
›

Donating through GlobalGiving is safe, secure, and easy with many payment options to choose from. View other ways to donate
Bethel Foundation Limited has earned this recognition on GlobalGiving:

GlobalGiving
Guarantee
Donate https://www.globalgiving.org/dy/cart/view/gg.html?cmd=addItem&projid=24652&rf=microdata&frequency=ONCE&amount=25
Please Note
WARNING: Javascript is currently disabled or is not available in your browser. GlobalGiving makes extensive use of Javascript and will not function properly with Javascript disabled. Please enable Javascript and refresh this page.