Educate the Most Underserved Children of Pakistan

by Khoj-Society for People's Education 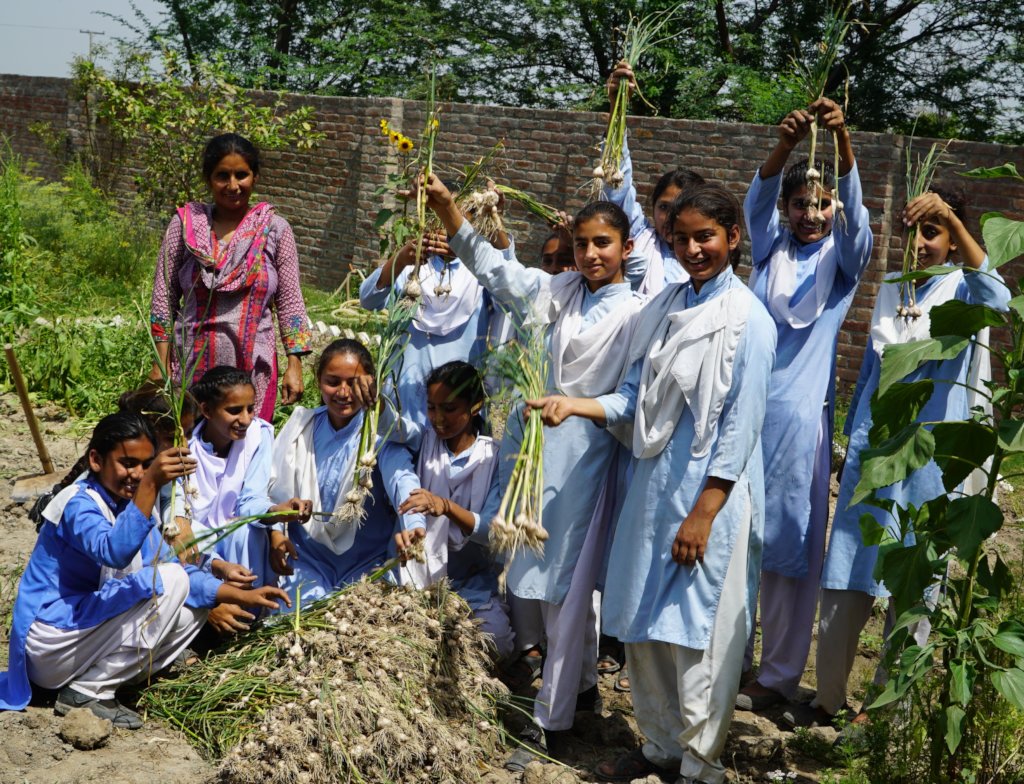 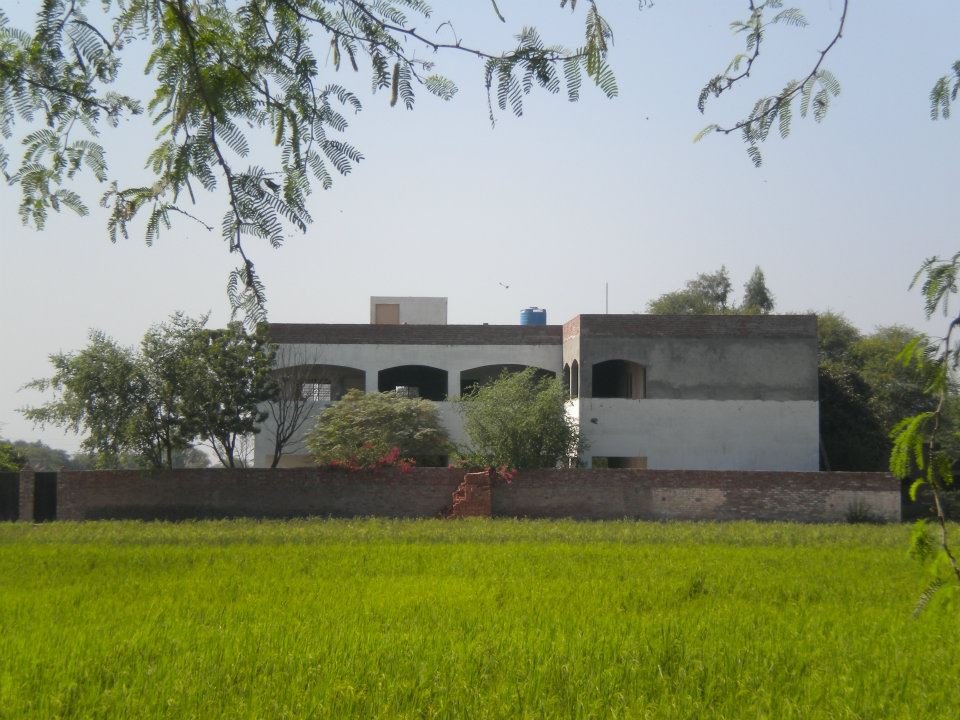 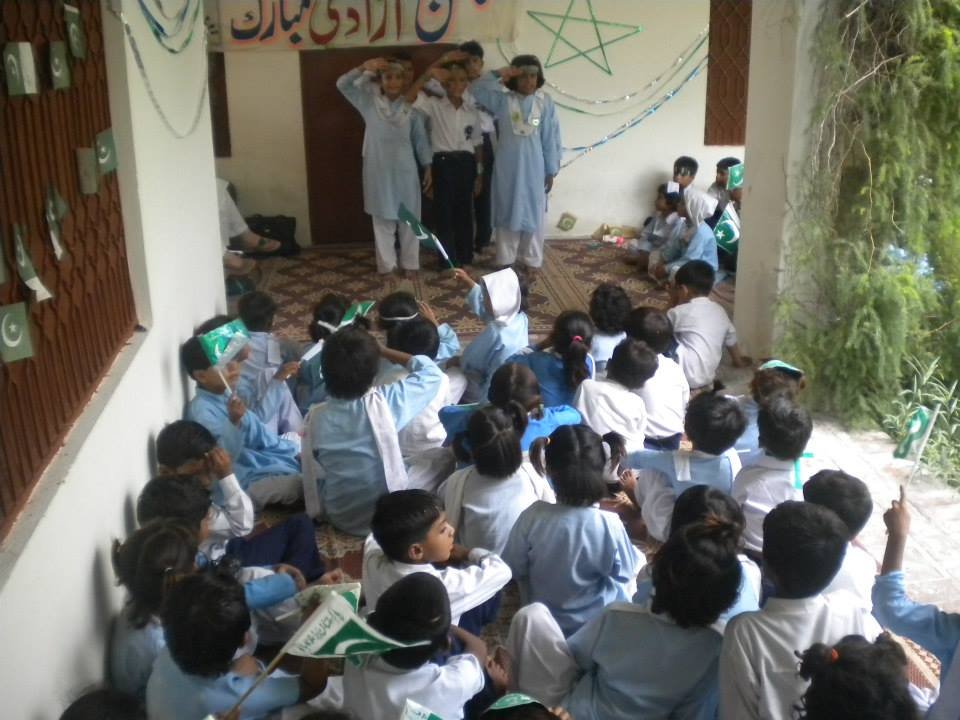 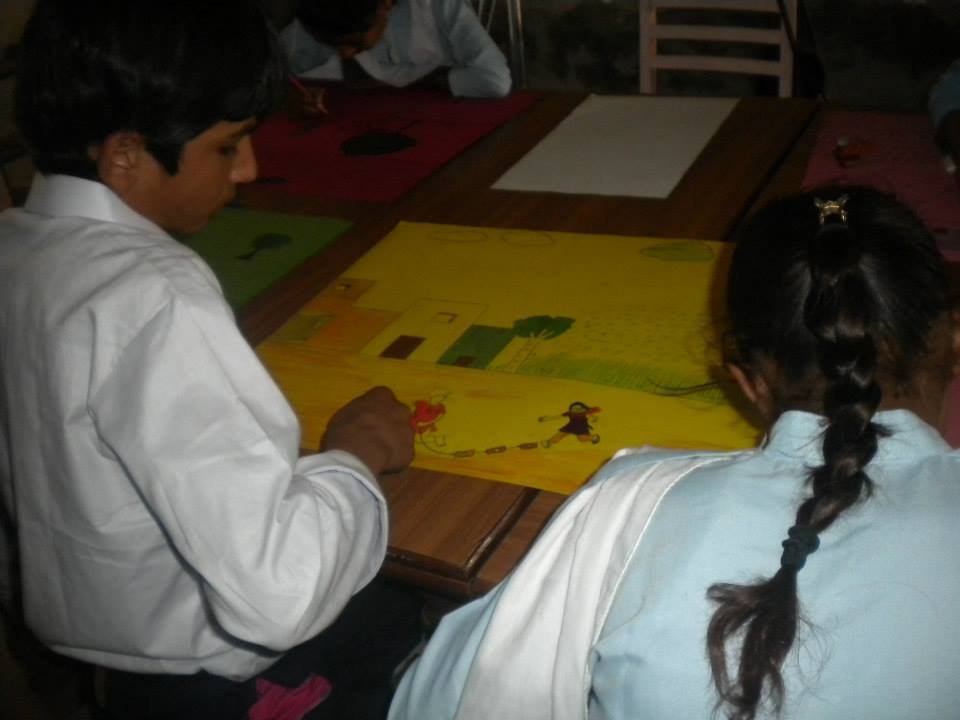 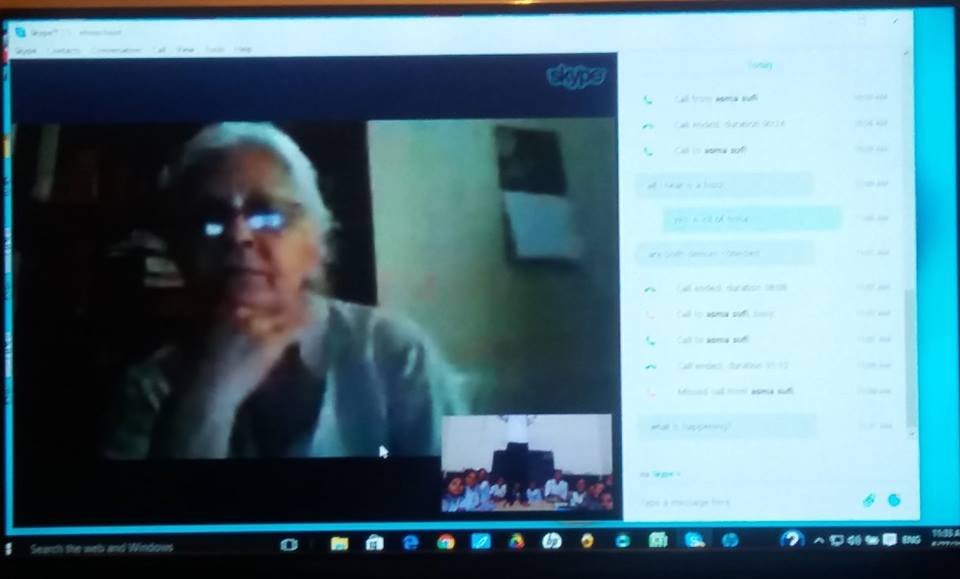 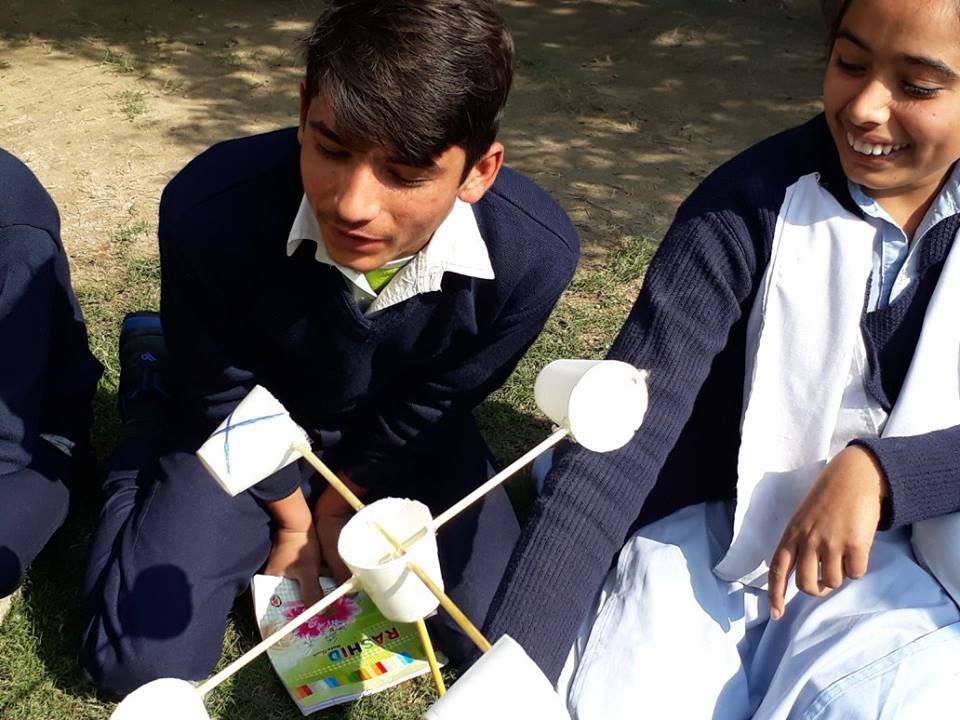 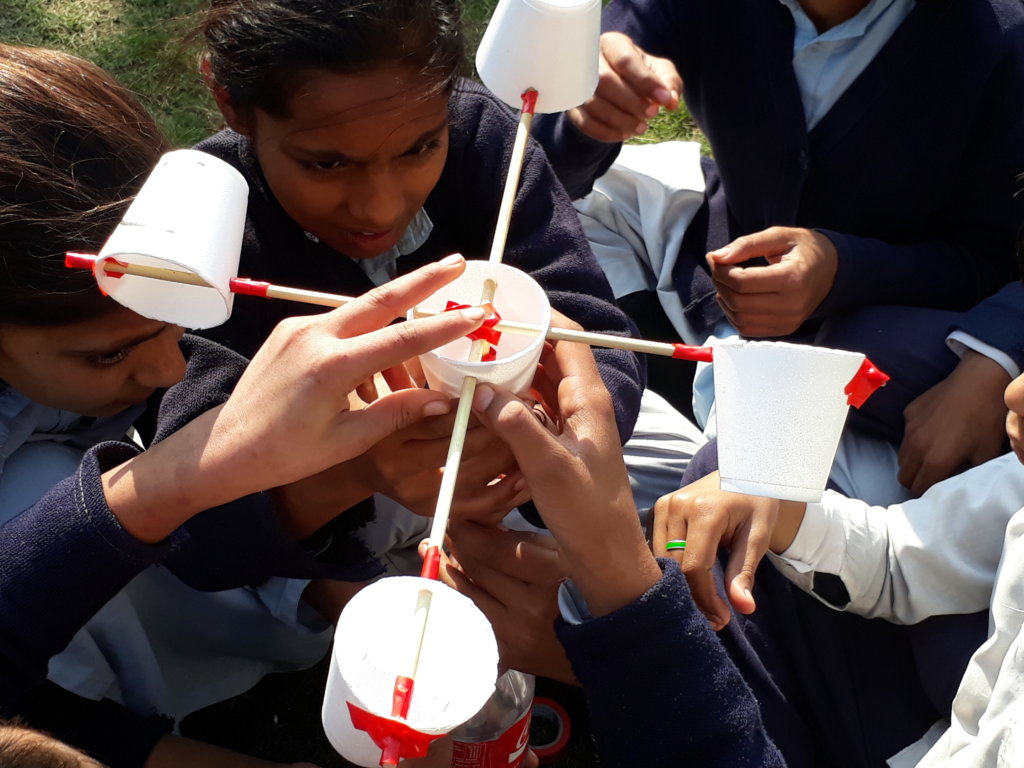 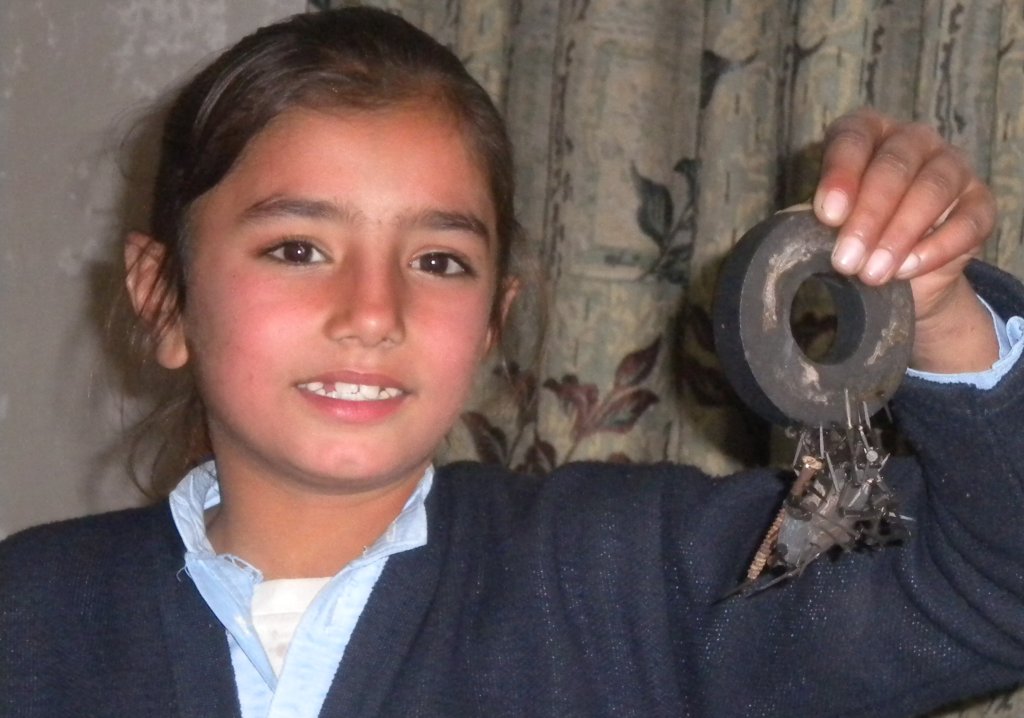 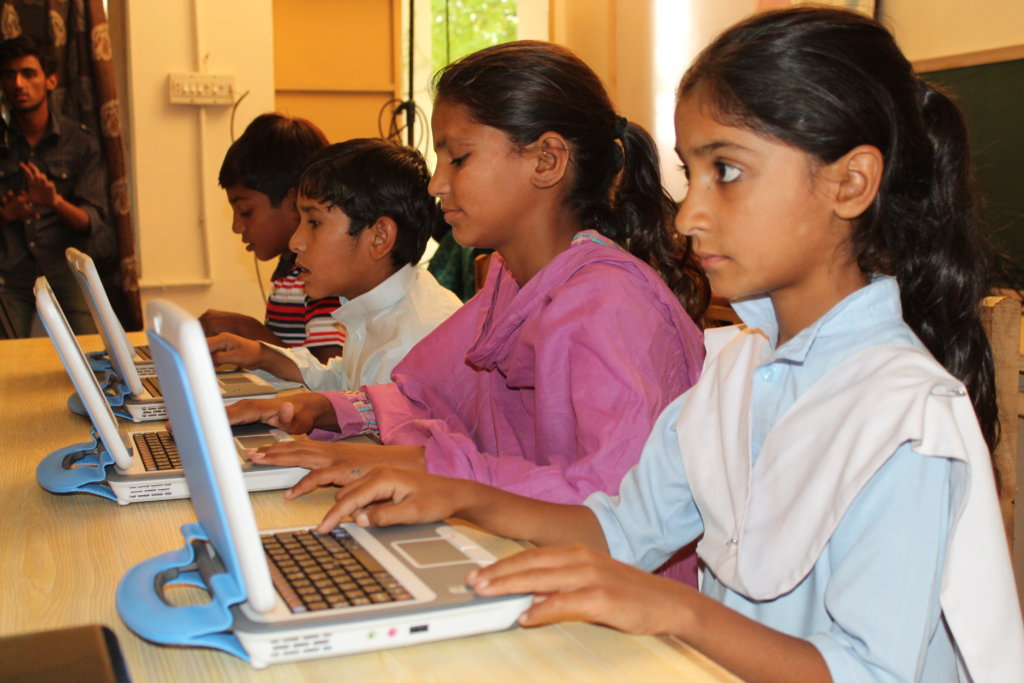 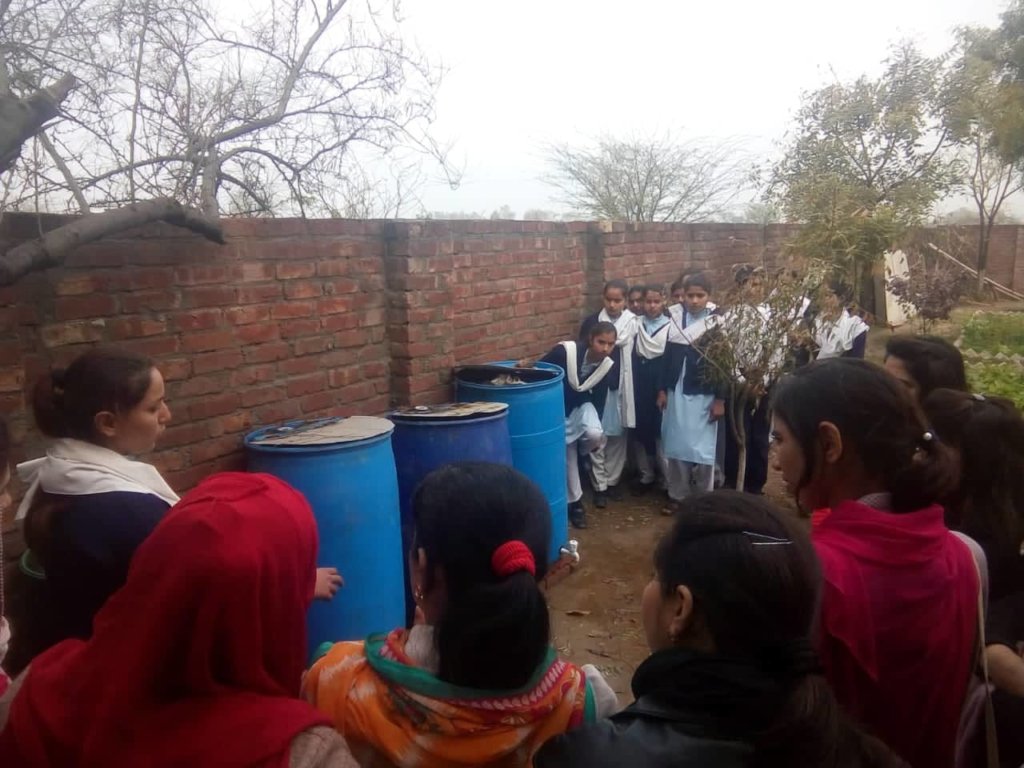 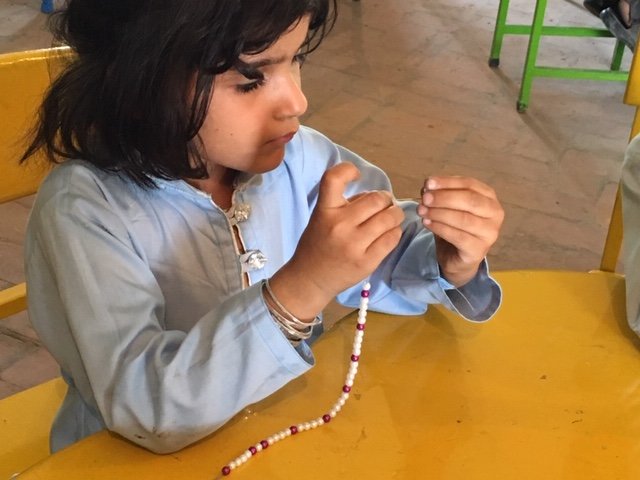 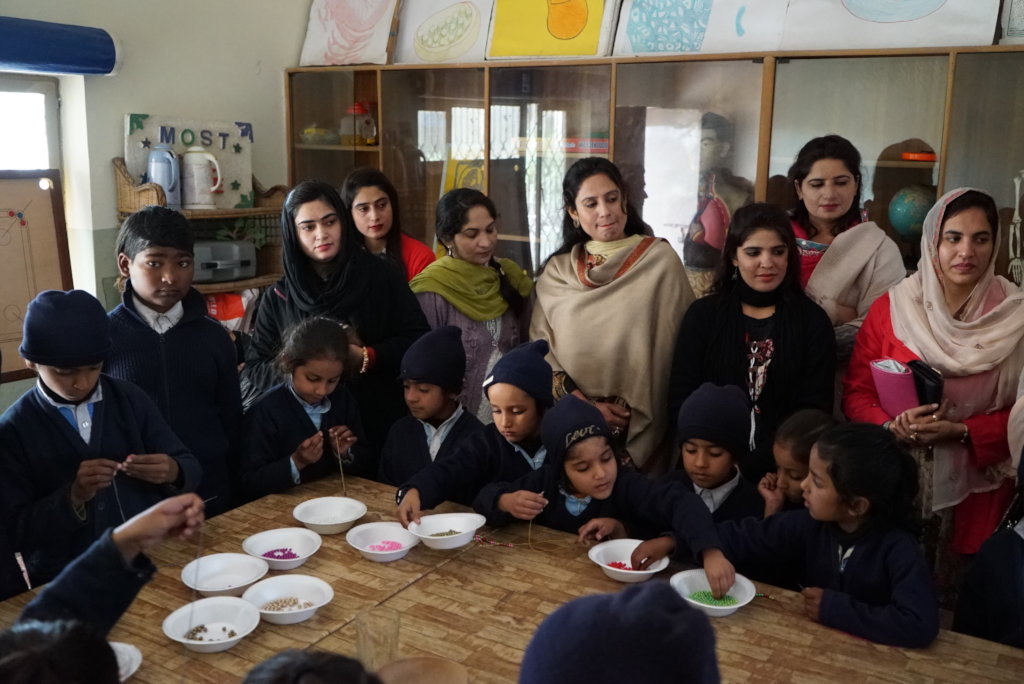 A Day for Soul Searching

Listening to the Founder

Distance has never been a deterrent for the Founder of Khoj to not interact with the students. It was March 8th International Women’s Day and travel to the field was not a possibility. Luckily, the school is set up for virtual classes which make it possible for distance learning. This opportunity allowed a discussion on what exactly it meant to celebrate this day. The Founder gave a historical background of the occasion. But this was not the only thing that happened; a lively discussion ensued, both girls and boys help their parents in farming so the concept of equality was somewhat unclear. In order that this was understood better students of higher grades were asked to prepare a short talk on role reversal.

A question arose what if women were paid for the amount of work they put towards the housework made the boys uneasy.  This is not what they would be happy paying for the work which to them was as normal activity and never crossed their minds,  one of the boys even suggested that if that were to be the case he would much rather do all the work himself. His comment led to the need for boys’ equal contribution to the domestic work.

When the stage was set, the Founder gave a short history of Millennium Development Goals and Pakistan’s performance in achieving the goal of women’s empowerment and gender equity.  It was also shared that to work towards the unfinished agenda, Sustainable Development Goals have been launched. Goal 5 of SDGs was also discussed at length.

Next morning a visit was possible. The students were excited because they had all prepared a short essay on if I were a girl/boy. When the girls wished they were boys was mostly because of mobility and freedom to do what they liked. Going to festivals and melas, sports and visiting friends at any time of the day and also for further studies to another town/city was also expressed a reason for wanting to be a boy. Riding motorbikes was another possibility if they were not girls. Interestingly a few hands were raised when the girls were asked how many would prefer being boys that showed the suppression they lived under.

On the other hand, the boys felt that if there were role reversal they would look after their parents’ needs and cook for them. Extend help to their mothers and little else. They clearly had no idea what being a girl/woman meant. The restrictions imposed on girls after dark, travelling alone to other cities while the boys could do as they wished. One student, however, wrote a very sensitive piece on how they as boys should realize how girls feel the constraints and how they as boys could help.

Khoj School has been trying to break the stereotypes and nurture an alternative culture of care and fair play through an alternative gender-sensitive curriculum. 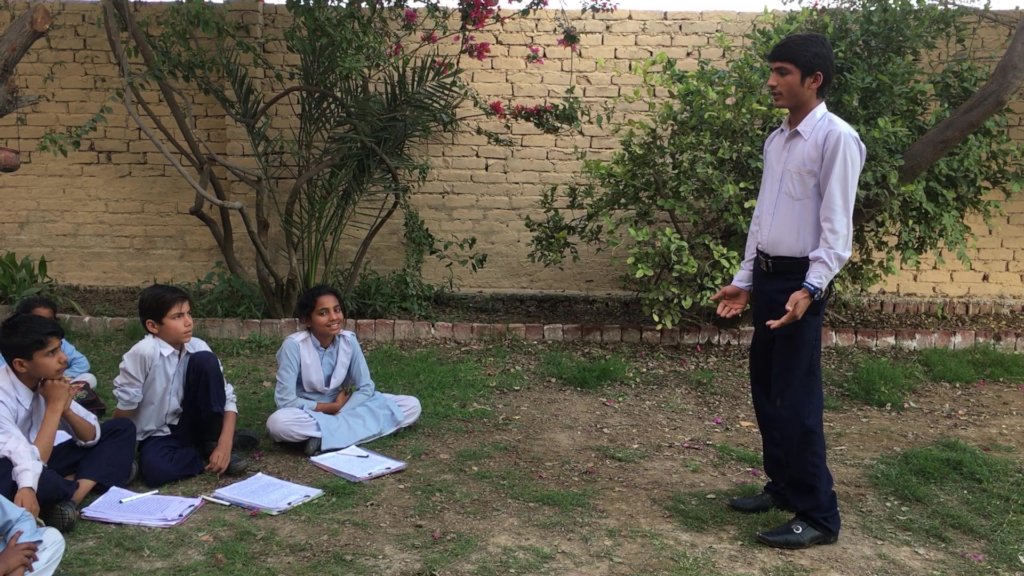 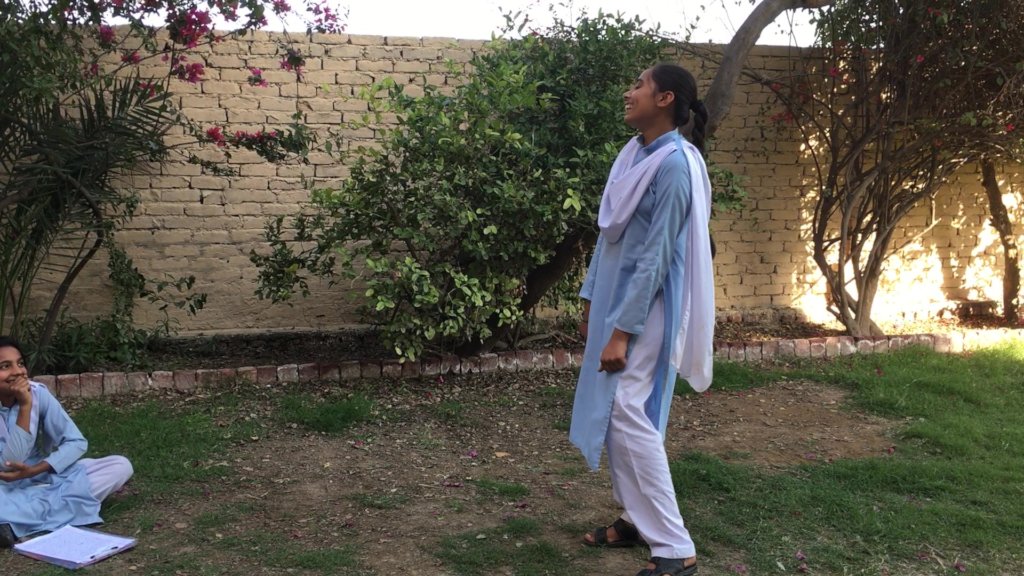 Donating through GlobalGiving is safe, secure, and easy with many payment options to choose from. View other ways to donate
Khoj-Society for People's Education has earned this recognition on GlobalGiving:

GlobalGiving
Guarantee
Donate https://www.globalgiving.org/dy/cart/view/gg.html?cmd=addItem&projid=26913&rf=microdata&frequency=ONCE&amount=25
Please Note
WARNING: Javascript is currently disabled or is not available in your browser. GlobalGiving makes extensive use of Javascript and will not function properly with Javascript disabled. Please enable Javascript and refresh this page.