by E and H Foundation 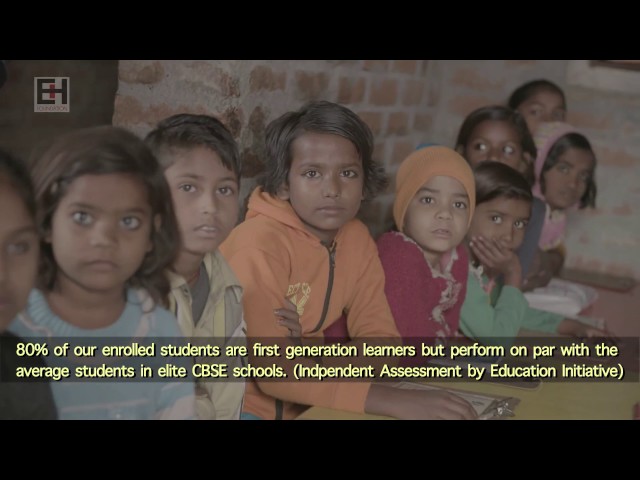 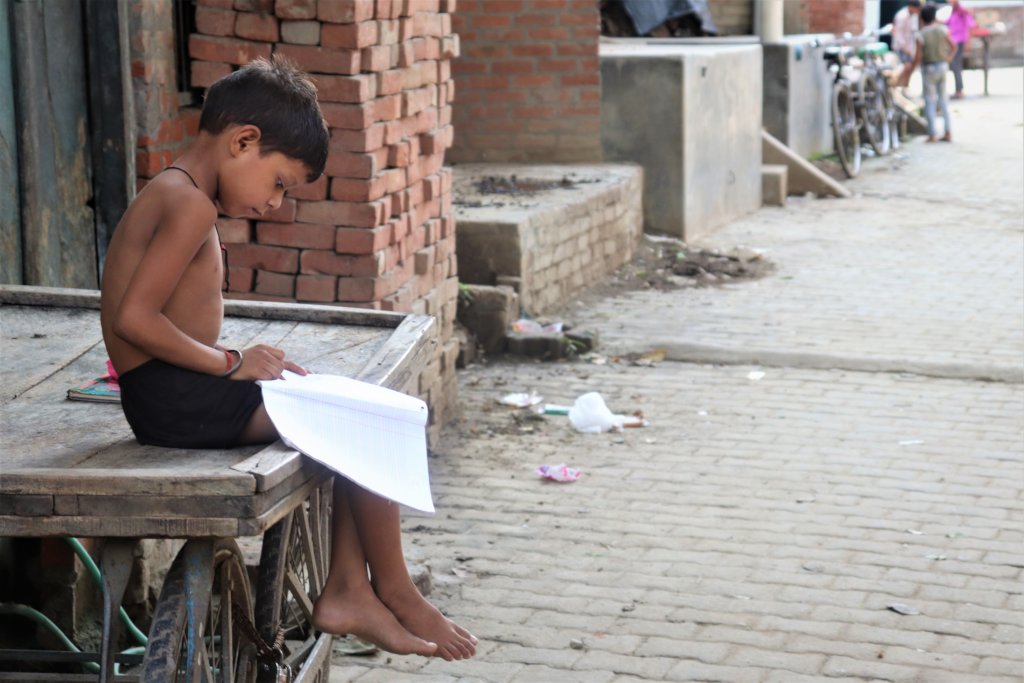 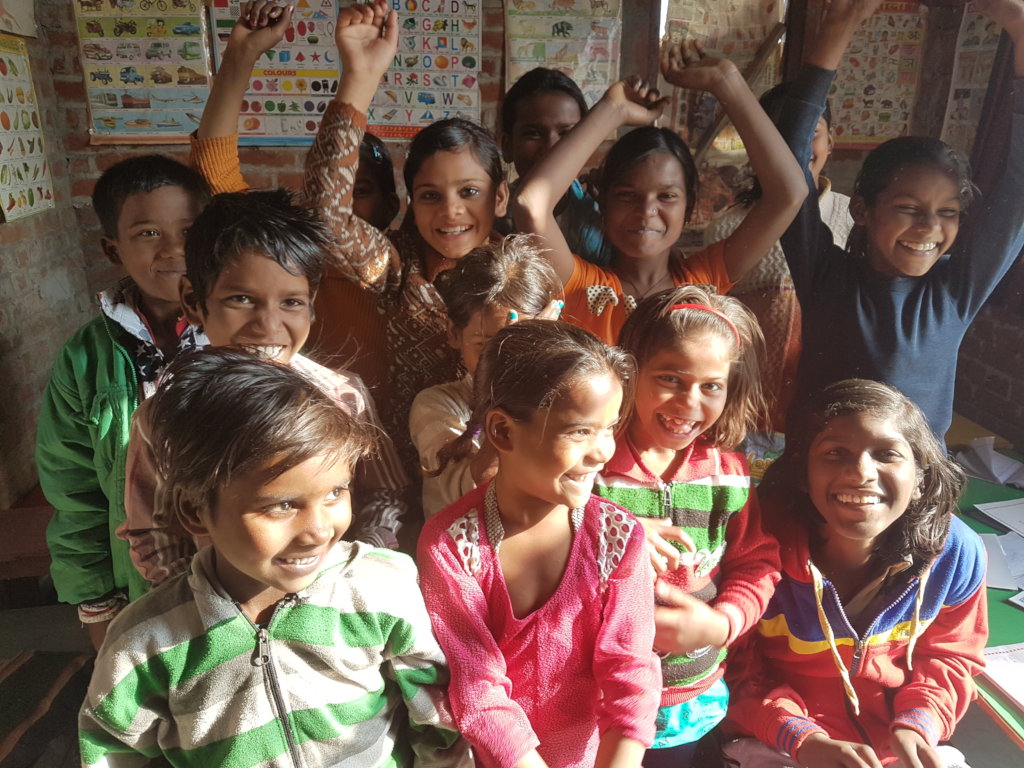 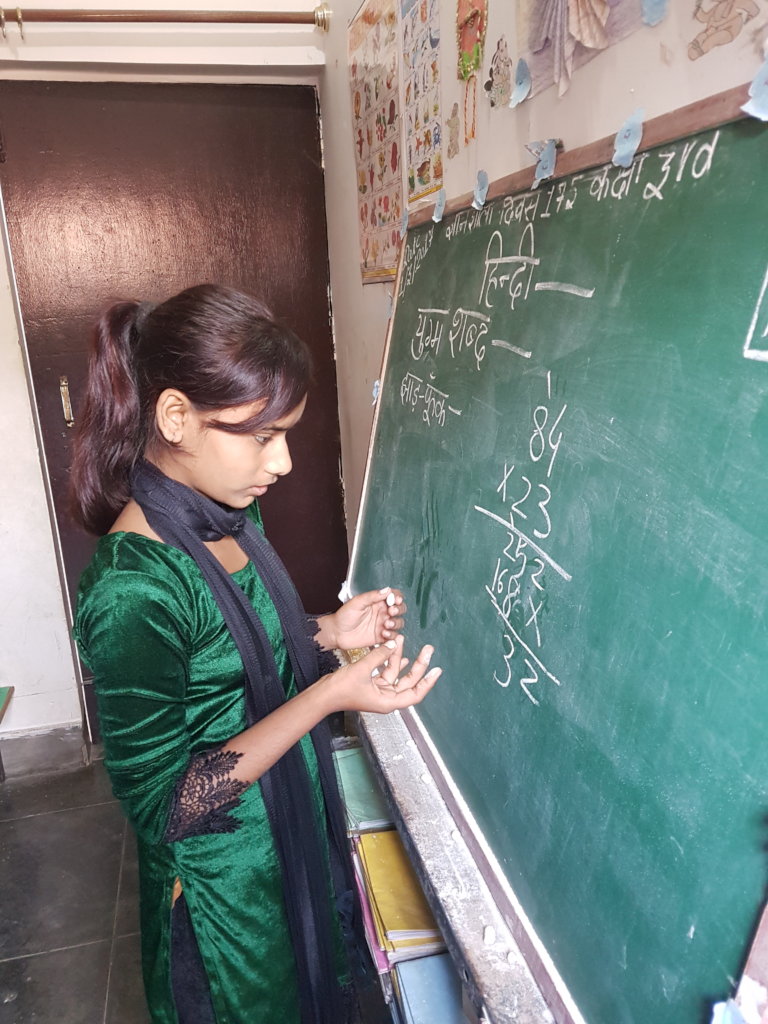 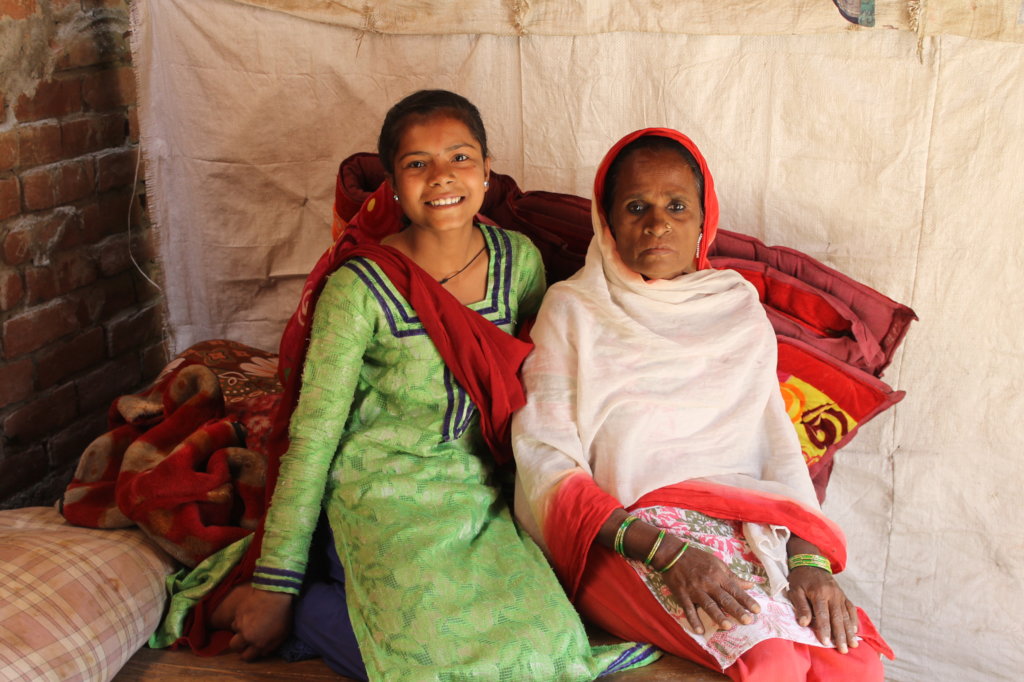 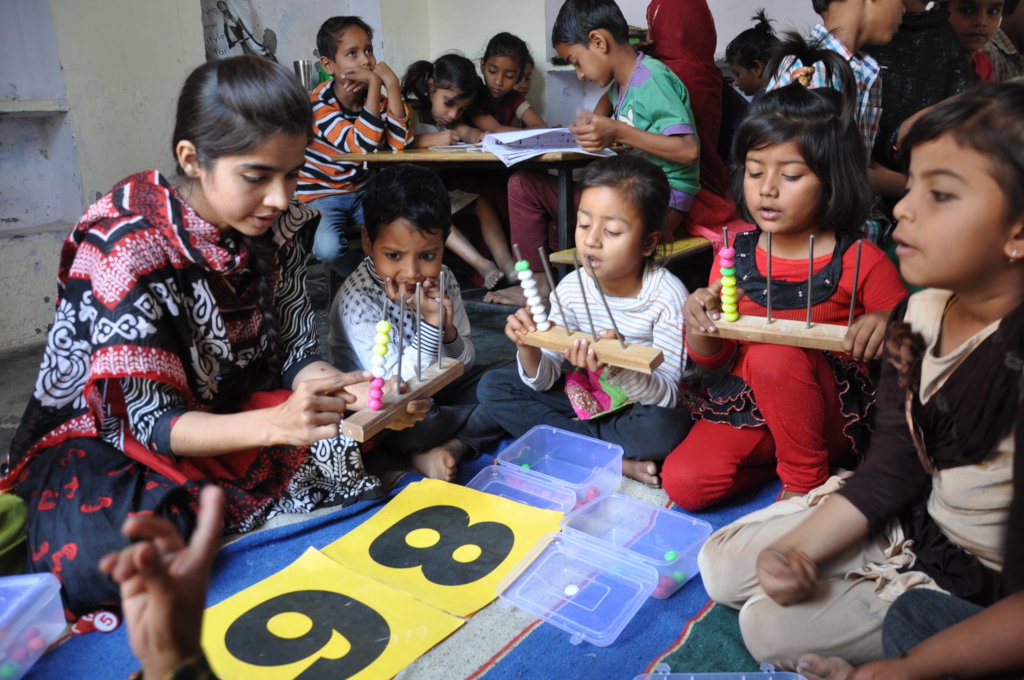 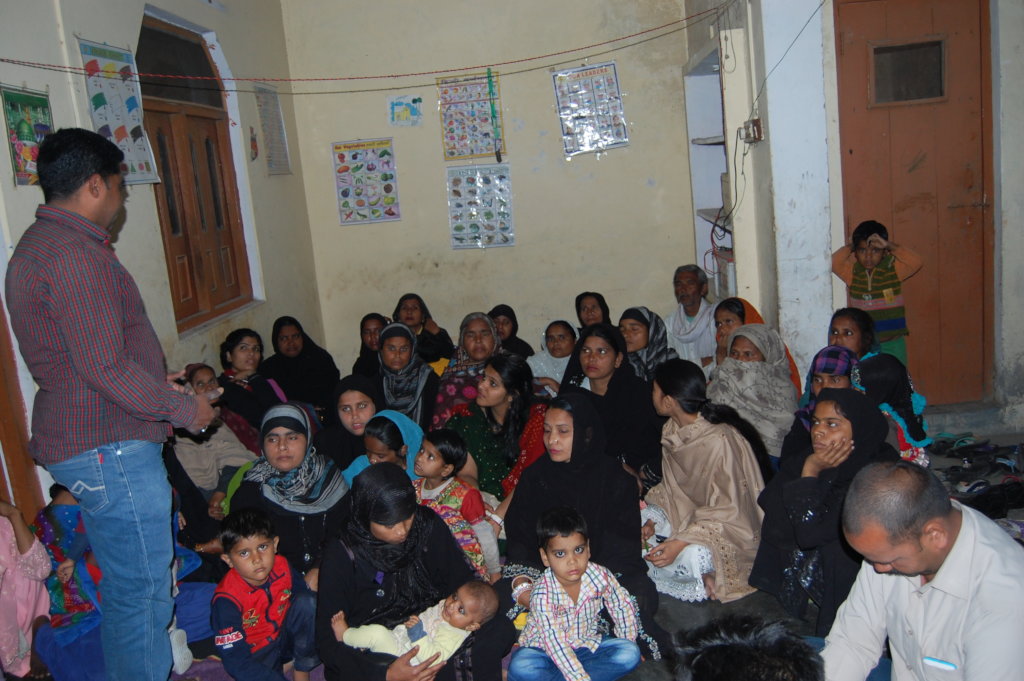 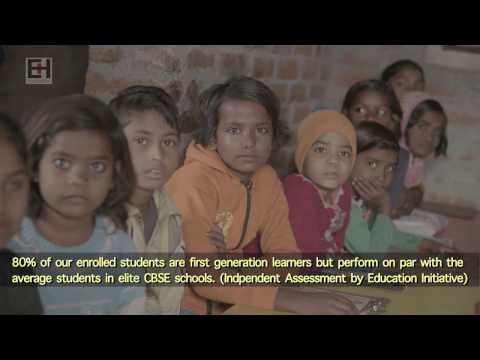 Rohit becomes one of the top performers in class 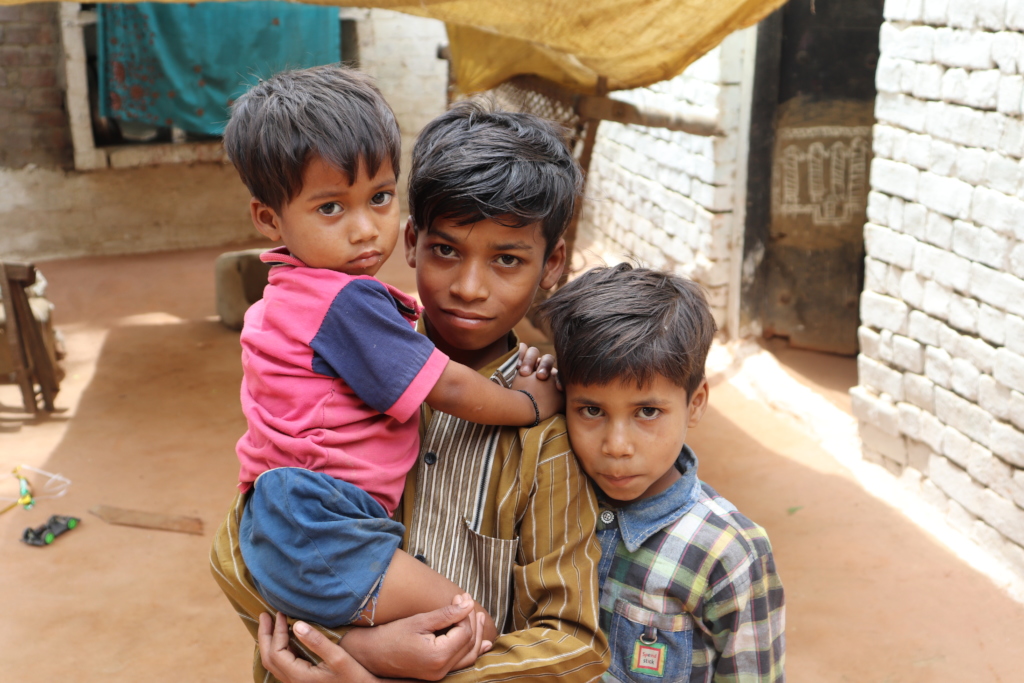 Rohit, a 10-year-old boy, lives in Farrukhabad and studies in Std 3. In a narrow lane of a small village, rests Rohit’s house. A quiet, brick-walled structure, painted all white, calm and peaceful, just like the family inhabiting it themselves.

Rohit is a quiet, laborious and a sensitive child. He loves taking care of his younger siblings. His younger brother Mohit is 8 years old and also studies in Std 2 in GyanShala. The youngest brother, Shobhit is 3 years old and according to their mother, Poonam, is the most notorious of the lot.

Rohit and Mohit’s association with Gyanshala has not failed to run off on the youngest brother. Shobhit can easily count till 10, both in Hindi and English, thanks to his brothers.

Poonam (37) has studied till Class 2 herself and can read basic Hindi easily. She takes pride is being able to sign Rohit’s report cards every year. Poonam says that Rohit prefers our classes to the government school he dropped out of only after a year, three years back. Rohit’s ill-health was also a factor in his dropping out of school, along with his lack of interest in education back then. Since he started coming to E&H Foundation run classes, Rohit has become more sincere with his education and his attitude towards studying has dynamically shifted.

According to his class teacher, Miss Deepali, Rohit is sincere and thoroughly enjoys studying Maths and Language, especially English, which is her favorite subject. His attendance for the academic year 2018-2019 was 90% and he scored 317/320 in his final year-end examinations that were held in March 2019. Rohit credits his outstanding performance to his teacher and his family, who are supportive of his needs and allow him to pursue his studies thoroughly.

Poonam says, “Rohit has been given a second chance at life. Being the first born, he fell extremely sick a few years back and we were afraid we were going to lose him. But now, Rohit has proved to be one of the best performers in class. Not only this, he is extremely considerate and helpful even at home”

Poonam feels she missed out on having a daughter but Rohit makes it easier for her. Rohit takes pride in helping his mother do the cooking. He also helps her in taking care of the house. Sometimes, when she does Zari work at home, Rohit fills the water with his dad. He also takes care of his youngest brother, often roaming around the house carrying the little one on his shoulders. Sometimes, even studying and doing his homework through that.

When asked how Poonam feels about Rohit going to GyanShala, she said, “Rohit is extremely intelligent and also gifted. But the biggest change we have seen is his unaverred commitment towards his studies on a daily basis and his enhanced ability to do calculations on the go, whether we send him to buy groceries or just milk.

Rohit's father, Sushil (40) is a zardozi worker and earns somewhere between 4000-6000 on a monthly basis. For them, education is not only important but imperative for the boys to grow up in a world of opportunities unlike themselves. Rohit’s parents are aware of the importance of quality education and have high expectations for him and his future. This increased awareness is also due to the effort of our field officers and supervisors, who tirelessly work with the parent community to encourage them to send children to class and be more involved with their studies, even if it means, simply instructing them to do their homework.

In 2019-2020, E&H Foundation is supporting the education of 7500 children like Rohit in partnership with two uniquely successful models - ESO's Gyanshala classes and Bharti Fouundation schools.

We are grateful for our supporters and our partners at Global Giving for their continued encouragement towards our work. You can also join us in our quest of enabling brighter futures for these kids. Visit Our Project Page and Change a Life ! 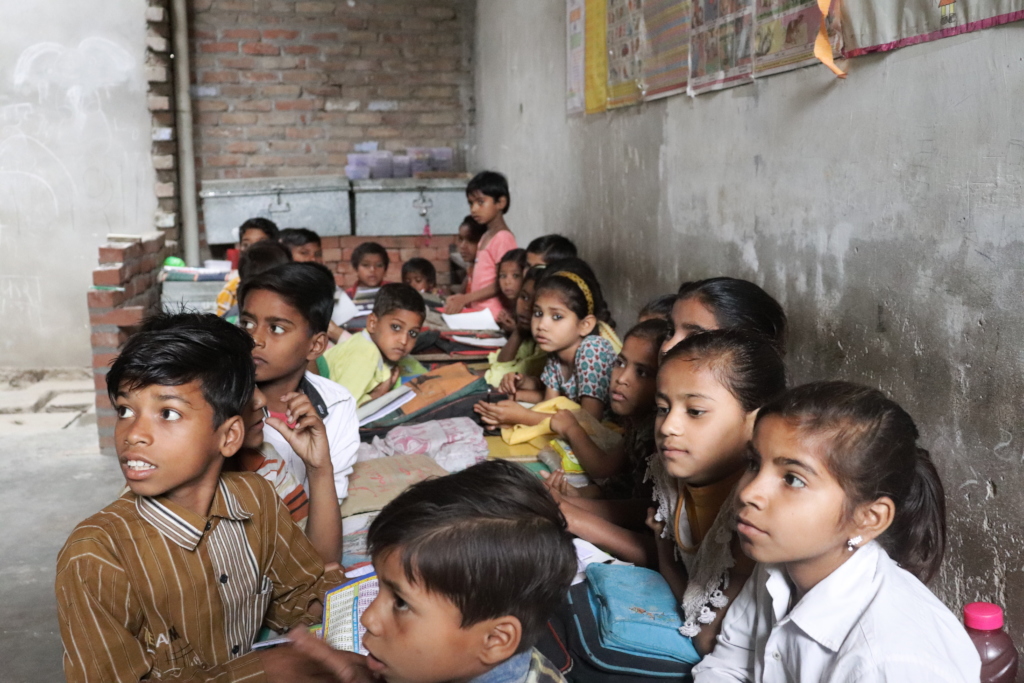 Rohit is one of the top performers in his class 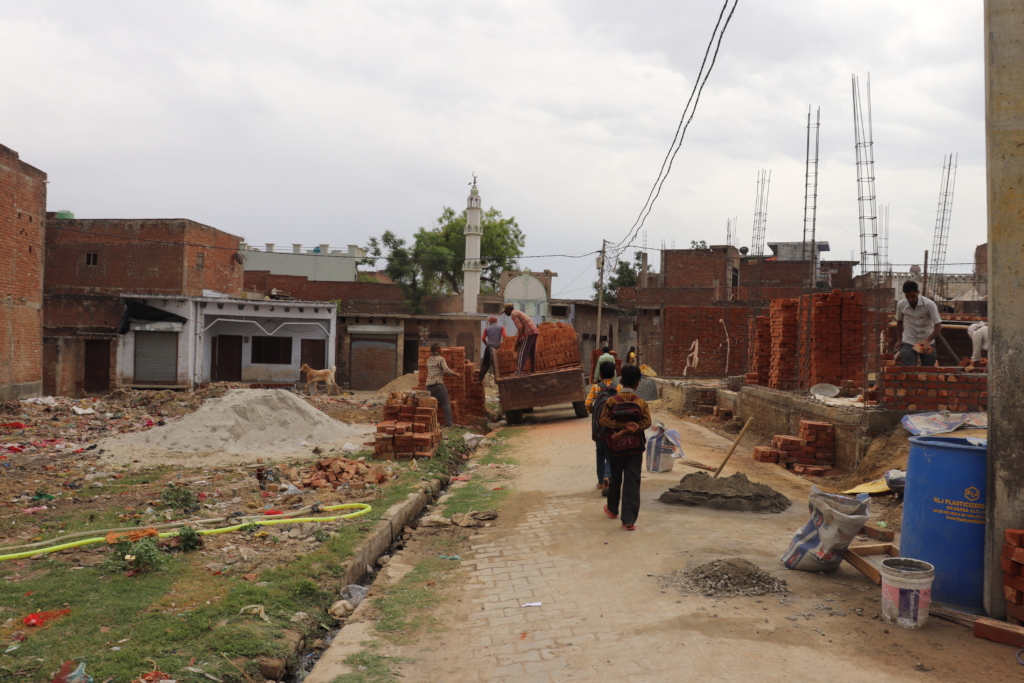 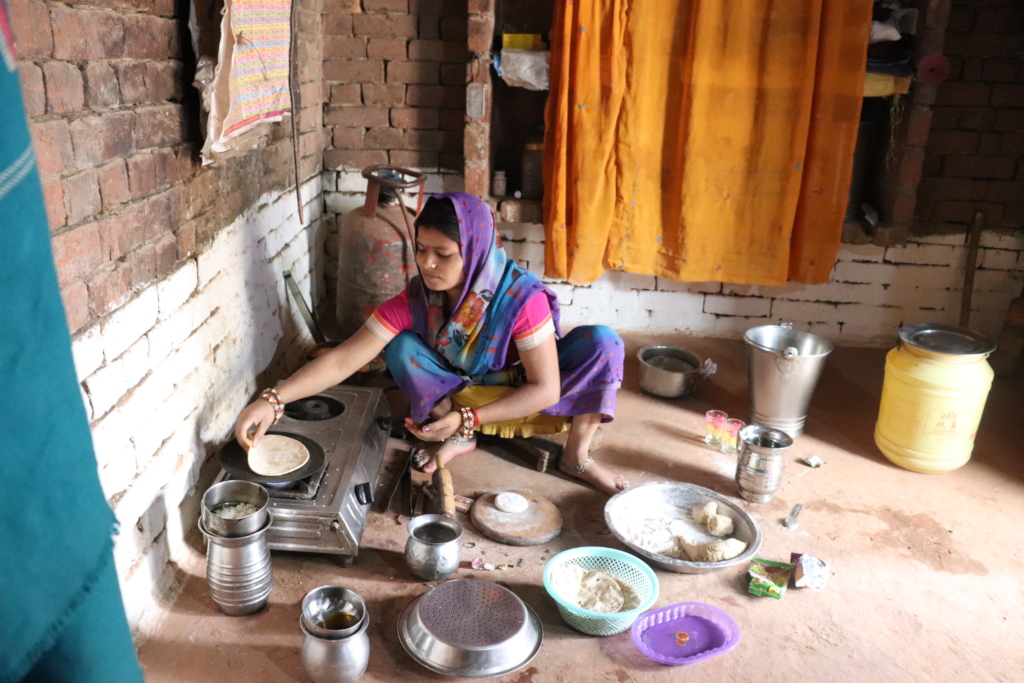 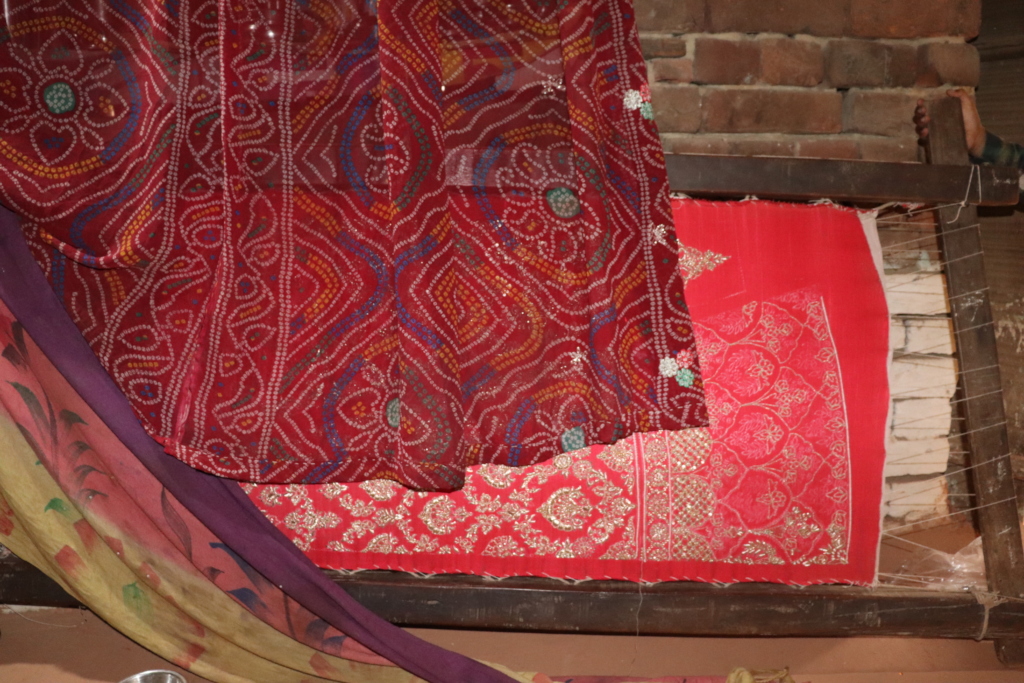 Poonam does Zari work at home for extra income 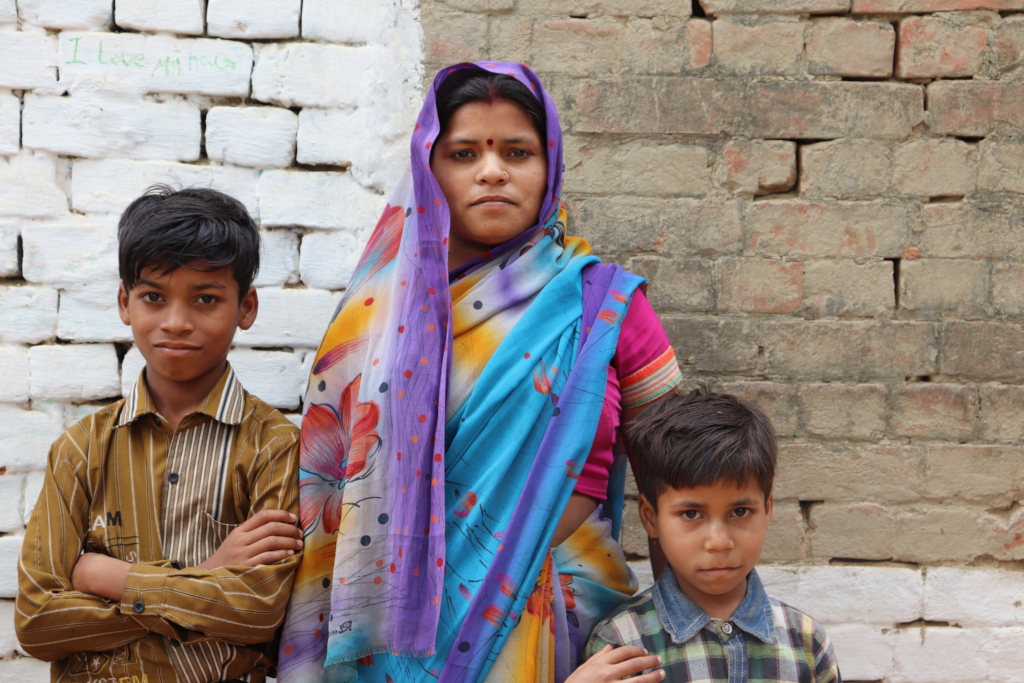 GlobalGiving
Guarantee
Donate https://www.globalgiving.org/dy/cart/view/gg.html?cmd=addItem&projid=35086&rf=microdata&frequency=ONCE&amount=25
Please Note
WARNING: Javascript is currently disabled or is not available in your browser. GlobalGiving makes extensive use of Javascript and will not function properly with Javascript disabled. Please enable Javascript and refresh this page.