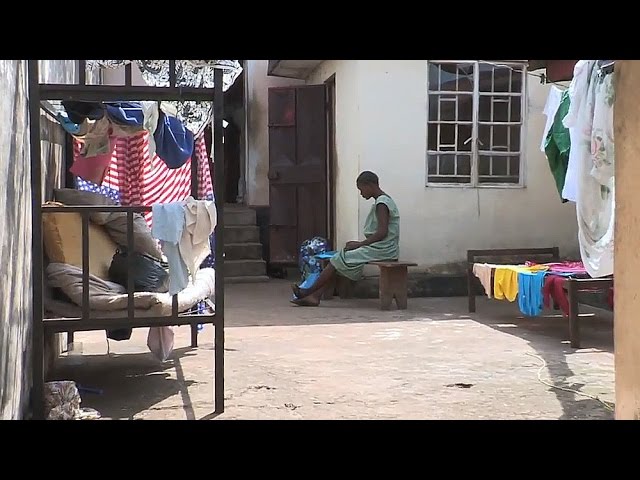 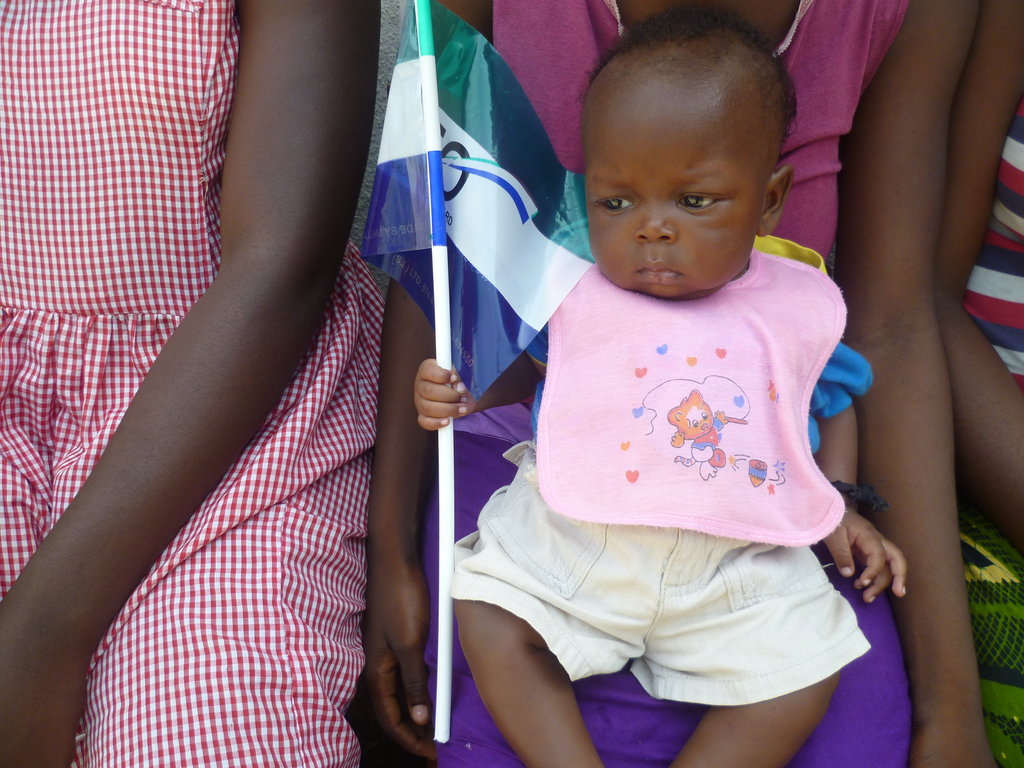 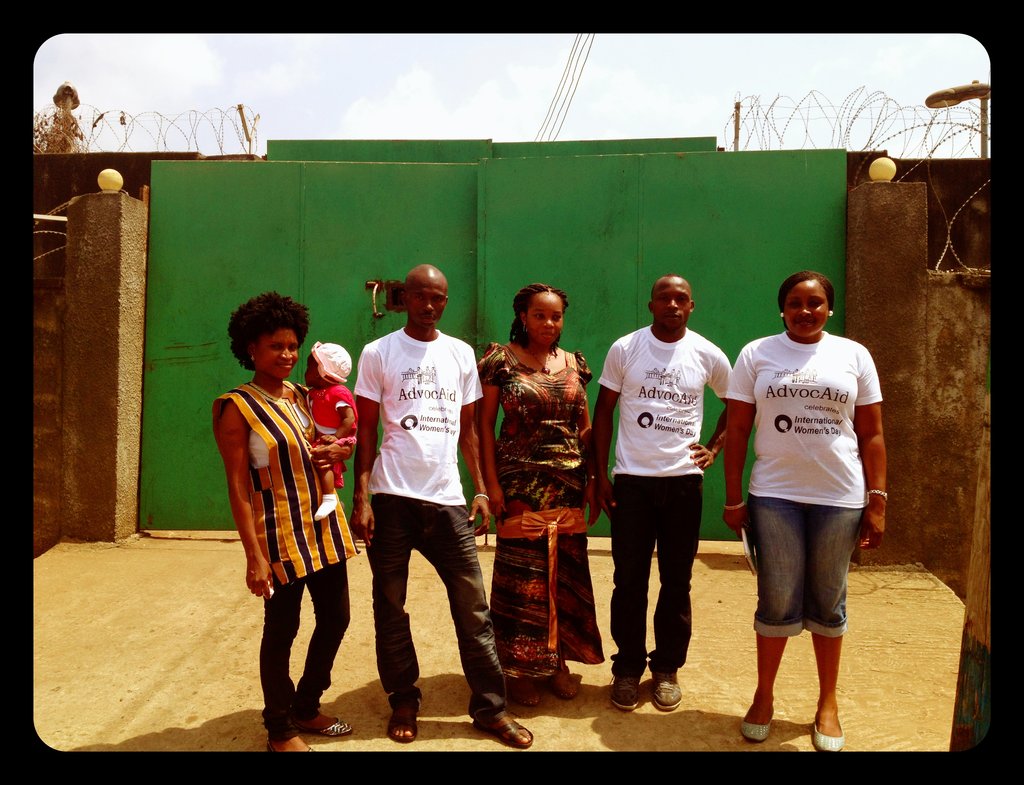 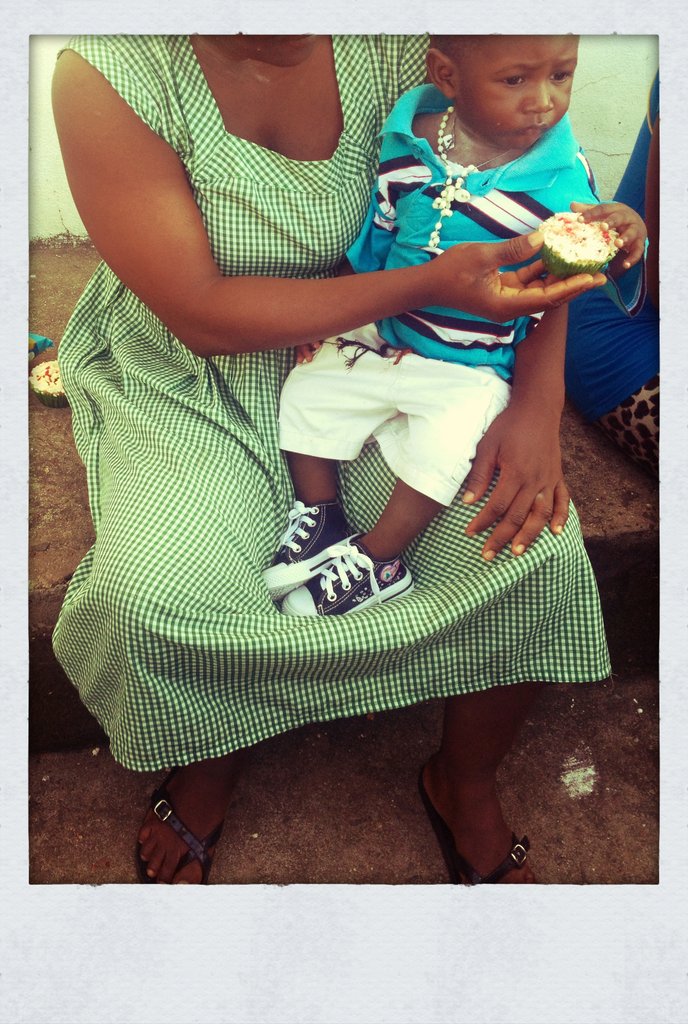 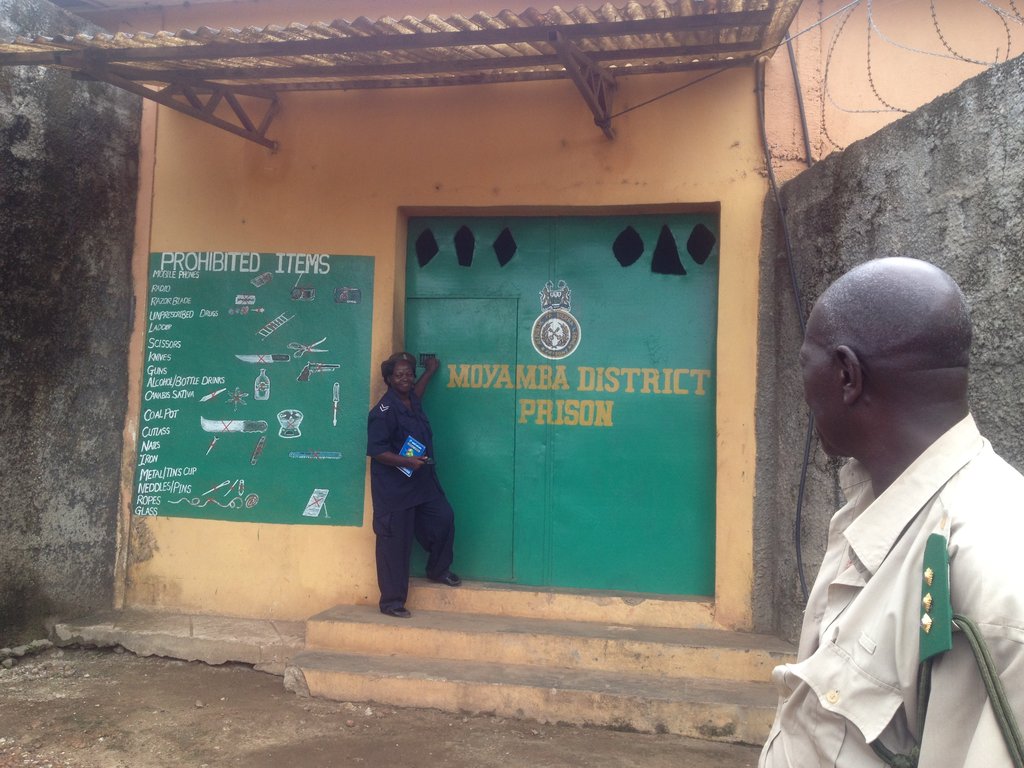 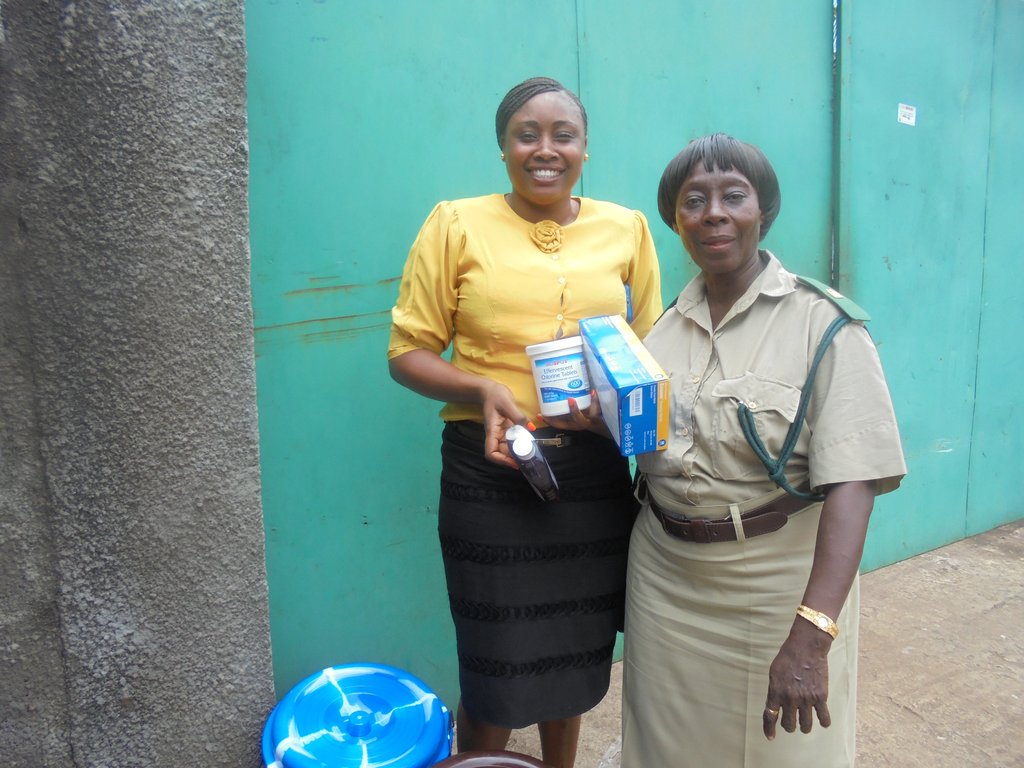 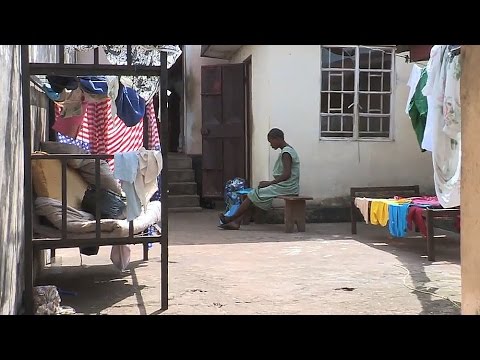 The Ebola epidemic continues to affect West Africa with over 10,000 deaths & more than 24,000 infected. In Sierra Leone, the disease is devastating the country with a broken health system, lockdowns, curfews, closed schools & businesses. Everyone is affected. AdvocAid is providing welfare support to women in detention, vital legal aid to those affected by the State of Emergency as well as supplying women's prisons, police stations and courts with donations of sanitation materials.

Sierra Leone, one of the poorest countries in the world, is experiencing the worst Ebola outbreak in history. Subsequently, Sierra Leone has been in a State of Emergency for eight months. This has resulted in schools closing, new curfews and trading laws being imposed and sporadic "lockdowns". Many women are being needlessly arrested for reasons of poverty, or abuse. Prisons, with a rotating prison population are in need of sanitation materials in order to prevent the disease.

AdvocAid will provide women affected by the State of Emergency with legal aid - for example market traders contending with police around amended trading laws. We will also be supplying sanitation materials (dettol, chlorine, buckets and gloves) to courts, prisons and police stations, along with welfare support for female detainees. We are working to ensure the judicial system continues to function during this crisis, and that those (often needlessly) arrested get the representation they deserve.

Ebola is impacting the justice system and resulting in fewer court trials, causing prolonged time spent in pre-trial detention. We will support the Prison Service's efforts to curb the spread of Ebola and ensure that at least 250 women and their children are supported and have their rights upheld even whilst in detention.

Support another project run by AdvocAid that needs your help, such as: 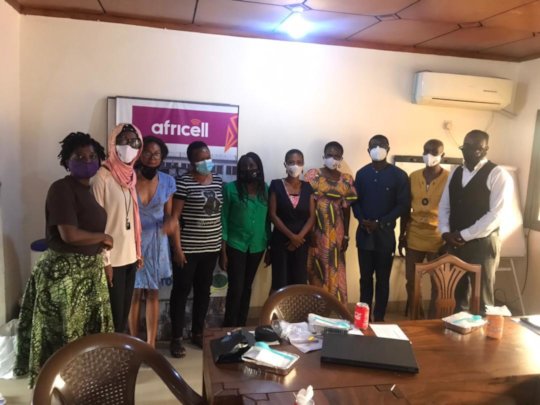 GlobalGiving
Guarantee
Donate https://www.globalgiving.org/dy/cart/view/gg.html?cmd=addItem&projid=18299&rf=microdata&frequency=ONCE&amount=25
Please Note
WARNING: Javascript is currently disabled or is not available in your browser. GlobalGiving makes extensive use of Javascript and will not function properly with Javascript disabled. Please enable Javascript and refresh this page.