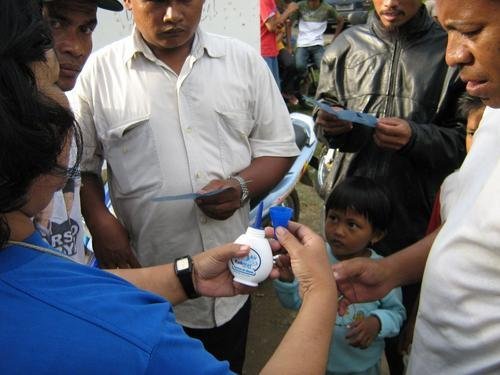 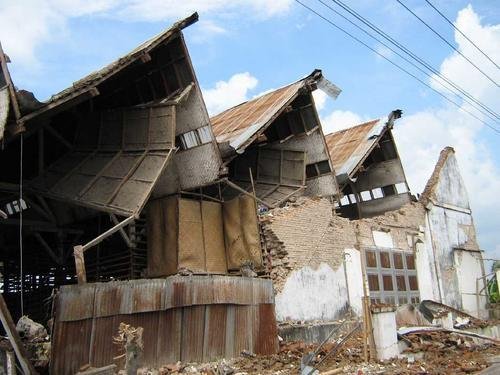 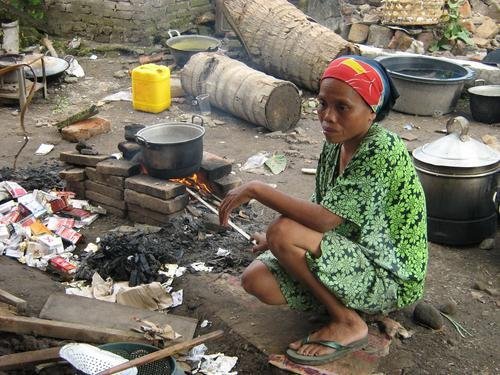 One year report on CARE’s Response to the Java Earthquake

The earthquake that hit Indonesia’s Central Java and Yogyakarta provinces on May 26, 2006 lasted only a few minutes, but the resulting damage is still visible more than one year later. In total, an estimated 2.7 million people were affected, including 6,000 who were killed and 37,000 who were injured. Furthermore, more than 150,000 homes were completely destroyed and 260,000 were damaged. This damage, combined with the widespread loss of business assets, placed the earthquake among the most costly natural disasters in the developing world in the last 10 years. The extent of destruction was influenced by the area’s extremely high population density (there are approximately 4.5 million people living in the six most-affected districts).

Within 48 hours, CARE was on the ground assessing the needs of poor people living in the hard-hit rural villages surrounding the major city of Yogyakarta. As in all of our programming, we focused on reaching the worst-affected and least-served members of the population, which in this case included families in the Klaten district. Our relief activities centered on meeting residents’ most pressing needs, such as access to clean water, food, basic supplies and health care. Once the emergency phase of the disaster was over, CARE began helping families achieve important steps towards long-term recovery, such as rebuilding homes and improving family health.

In total, CARE’s emergency response mobilized nearly $3.2 million from generous public and private donors around the world, including donors like you, who gave to CARE’s Java Earthquake Response Fund. With this support, we not only launched a rapid and strategic emergency response, but have also continued to help affected families build back their lives over the past year. This report describes CARE’s emergency and rehabilitation work in Klaten district from May 2006 through May 2007.

Thanks to 16 donors like you, a total of $826 was raised for this project on GlobalGiving. Combined with other sources of funding, this project raised enough money to fund the outlined activities and is no longer accepting donations.
You last donated to this project on

Support another project run by CARE that needs your help, such as: 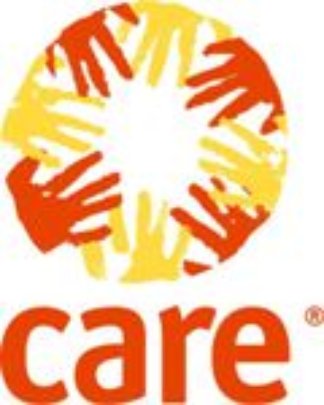 GlobalGiving
Guarantee
Donate https://www.globalgiving.org/dy/cart/view/gg.html?cmd=addItem&projid=1420&rf=microdata&frequency=ONCE&amount=25
Please Note
WARNING: Javascript is currently disabled or is not available in your browser. GlobalGiving makes extensive use of Javascript and will not function properly with Javascript disabled. Please enable Javascript and refresh this page.