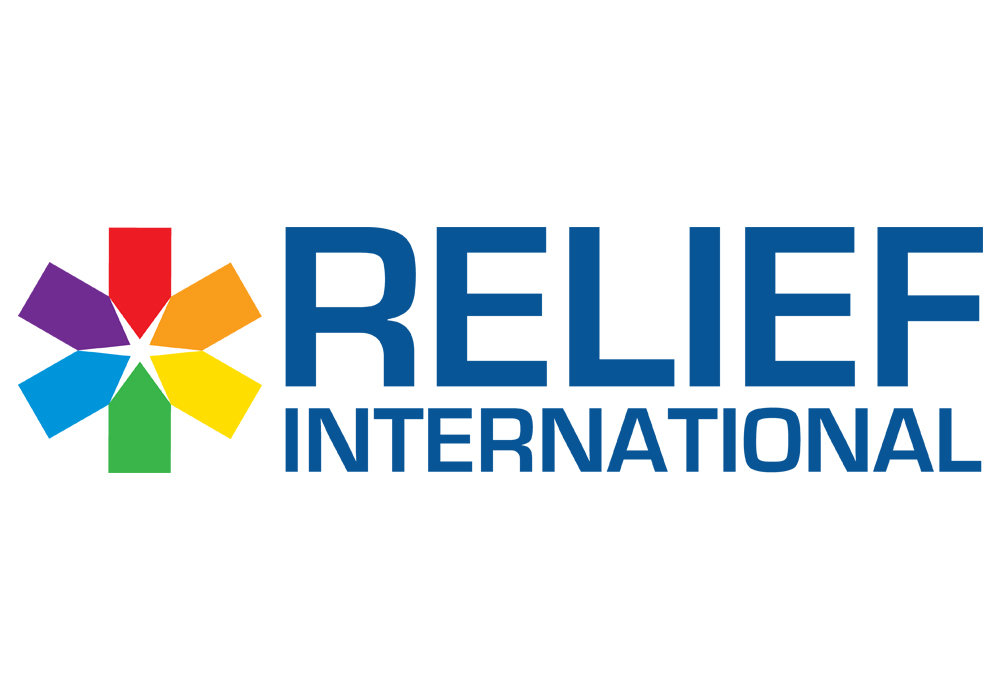 Decades of war have taken an immense toll on all Afghans, particularly on women and girls who face significant barriers in accessing basic services and exercising their rights. In many places, women lack financial independence, and are restricted in their movements and power to make decisions for themselves. While Afghanistan is making some progress on women's rights, conservative attitudes tend to prevail throughout the country.

One area of change that is taking longer to implement: getting women behind the wheel. While women in Afghanistan are not prohibited from driving, few do. Only a tiny percentage of licensed drivers are women, and many face abuse and threats from men who see a women driving as an affront to the country's traditional culture. Many women in Afghanistan want to learn how to drive but many are still waiting for the country's deeply entrenched social norms to change.

Relief International, which began working in Afghanistan in 2001, wants to provide low-cost driving lessons for women in Kabul. These driving lessons offer a concrete solution for breaking down gender barriers that exist within Afghanistan's patriarchal society. For many women, driving is an act of empowerment. With their own transportation, women do not have to pay cab fare every day, or share their family car with their husbands. It allows them more freedom of movement in their daily lives.

While there remains a long road ahead before female drivers in Afghanistan will be fully by their male counterparts, driving lessons represent one of the first steps towards gender equality. With each new woman who drives, it increases the likelihood that people will see a woman navigating the streets behind the wheel as commonplace.

Support another project run by Relief International that needs your help, such as: 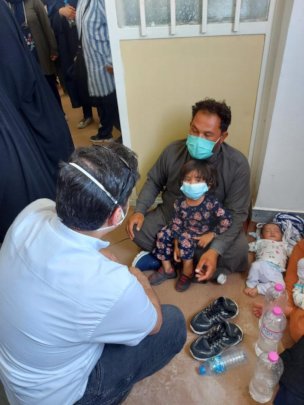 GlobalGiving
Guarantee
Donate https://www.globalgiving.org/dy/cart/view/gg.html?cmd=addItem&projid=45792&rf=microdata&frequency=ONCE&amount=25
Please Note
WARNING: Javascript is currently disabled or is not available in your browser. GlobalGiving makes extensive use of Javascript and will not function properly with Javascript disabled. Please enable Javascript and refresh this page.