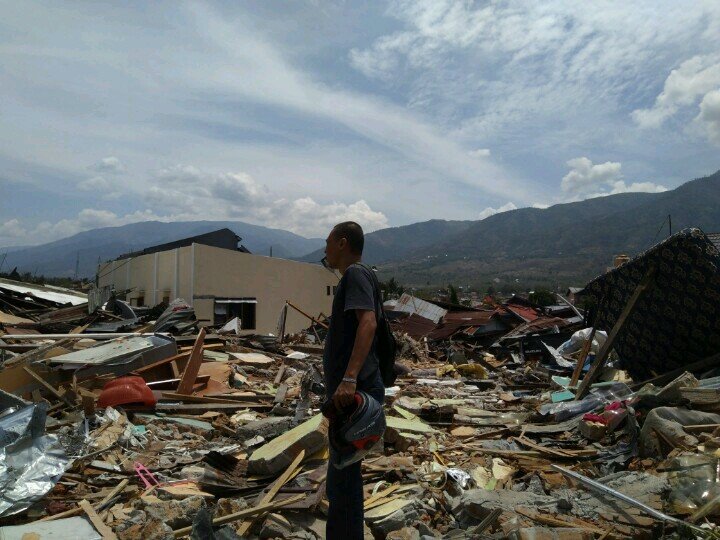 A magnitude 7.4 earthquake struck the Indonesian island of Sulawesi on September 28, triggering a tsunami that slammed into Palu-the capital of Central Sulawesi province. On December 22, an unexpected and powerful tsunami resulted in damage on both sides of the Sunda Strait, which runs between the islands of Java and Sumatra. International Medical Corps is working with local partners to reach those most affected by these two disasters striking the country just three months apart.

On September 28, a magnitude 7.4 earthquake struck the Indonesian island of Sulawesi, triggering a 10-foot tsunami that hit nearby coastlines, including the city of Palu. More than 206,000 people were displaced, over 68,000 homes were damaged, and more than 2,000 people have died. Just three months later, on December 22, a tsunami hit coast of Indonesia's Sunda Strait. Initial reports indicate that at least 429 people have been killed and more than 16,000 have been displaced.

International Medical Corps is working with local partners to address the most critical needs. Activities span supporting shelter, water, sanitation and hygiene, as well as psychosocial support services in Central Sulawesi. For the women, men and children affected by the Sunda Strait tsunami, our teams are preparing to reach those most in need of medical care.

International Medical Corps' approach is to provide immediate care, while ensuring a sustained impact through training. A first responder for three decades, we have extensive experience building back better, providing medical care and other lifesaving relief in the aftermath of disaster. We will build upon our 2004 Indian Ocean earthquake and tsunami response, where we provided relief services, while building local sustainability to help communities become their own best first responders. 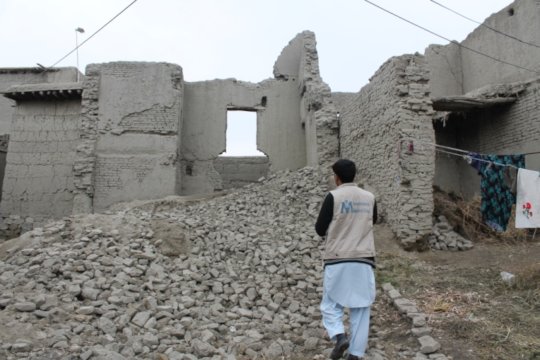 GlobalGiving
Guarantee
Donate https://www.globalgiving.org/dy/cart/view/gg.html?cmd=addItem&projid=35800&rf=microdata&frequency=ONCE&amount=25
Please Note
WARNING: Javascript is currently disabled or is not available in your browser. GlobalGiving makes extensive use of Javascript and will not function properly with Javascript disabled. Please enable Javascript and refresh this page.