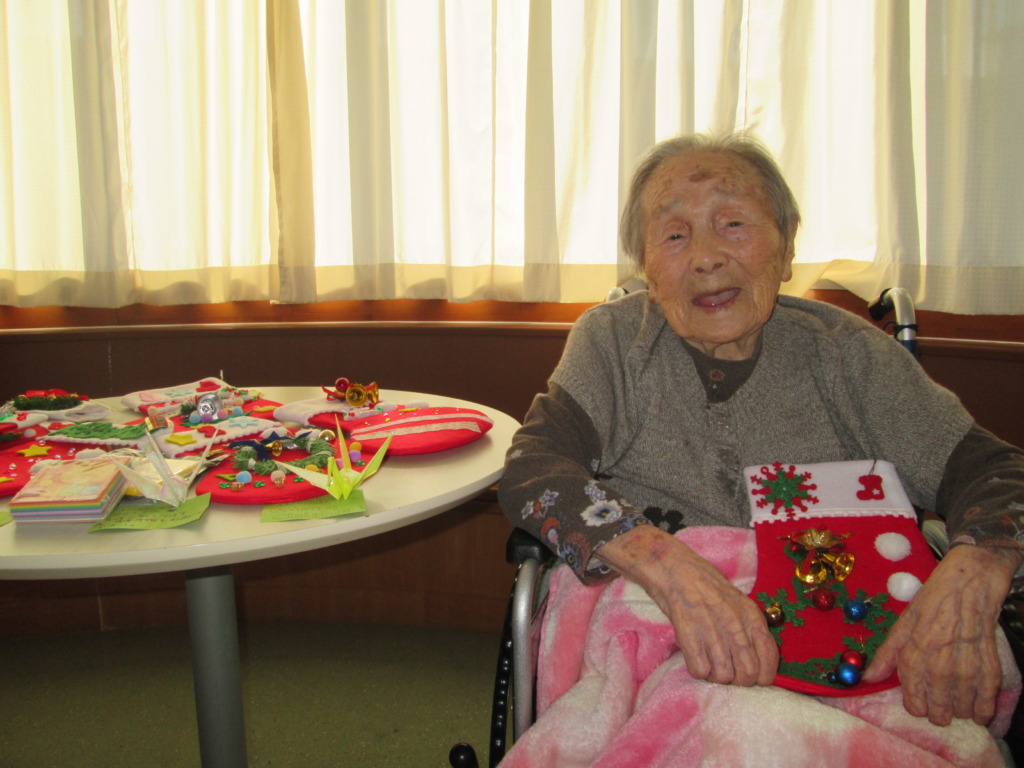 Thank you for all your tremendous support last year.  You helped us convey to Tohoku communities that they have not been forgotten as they continue to overcome challenges in rebuilding their lives after the devastating earthquake and tsunami nearly six years ago.

In the days, weeks, and months following a tragic natural disaster, many people come together in response. However, the number of volunteers going to and the amount of charitable donations for Tohoku have now dropped significantly.  There is a general sense among those living outside of the Tohoku area that everything in Tohoku is back to normal and that there is nothing more to be done.  Recovery and rebuilding though take years and it is natural for those trying to rebuild their lives to feel forgotten.  We greatly appreciate your continued general support as we work hard not to forget Tohoku.

Winter is busy time for farmers as they need to clear fields so that they are ready for next year's growing season.  Labor shortages continue to make it very hard for local farmers in Tohoku to run their farms and in turn to further rebuild their lives. Growing rice, vegetables and fruit is very labor intensive and the local farmers cannot do all the work by themselves.  They need the continued support of volunteers.

With your generous donations, Hands On Tokyo volunteers have been able to continue to support local farmers, Saito-san and his wife, and the New Rice Center (NRC) in Yamamoto-cho in Miyagi Prefecture. The NRC is an agricultural association of local farmers who produce and promote local rice and local produce.

Eggplants can grow well in compromised soil, specificially soil that has been mixed with sand and salt water from the tsunami.

The local farmers always ask us to convey to everyone who supports our volunteer activities in Tohoku just how much they appreciate all the support.  What Hands On Tokyo volunteers are able to accomplish in a day would take the local farmers and their families many days to complete.  At the end of the day, Saito-san looked at the cleared fields with deep gratitude and amazement. He never imagined that the volunteers could do so much in such a short time period.

With your generous support, we will continue to organize volunteer trips to further support local farmers in Tohoku as they continue to work very hard to further rebuild their lives.

The November and December trips to Yamamoto-cho were also a time of celebration.  In November, we celebrated the near completion of the Saito Family's new home where three generations will live together after spending nearly six years in a very tiny temporary housing unit. In December, we witnessed the first day of service of a local train line since the March 2011 earthquake and tsunami. The train runs next to the eggplant field, so we waved at each passing train and the conductor tooted the horn. It was heartwarming to witness the improvement and sense of community in Yamamoto-cho.

Aside from the farming activity, we were also able to bring the holiday spirit to Tohoku. Our volunteers created Christmas stockings from scratch that were hand delivered to a senior citizen`s home where former Ogatsu residents are living. The residents loved receiving individual designs of the socks and the personalized message attached to the gifts. It was a rewarding feeling to remind people that here, in Tokyo, we are still always thinking of them.

Slowly but surely the road to recovery is being paved. It is still a work in progress so we hope to continue to assist in recovery efforts. Thank you in advance for your continued support and helping sustain a powerful impact in the Tohoku area. 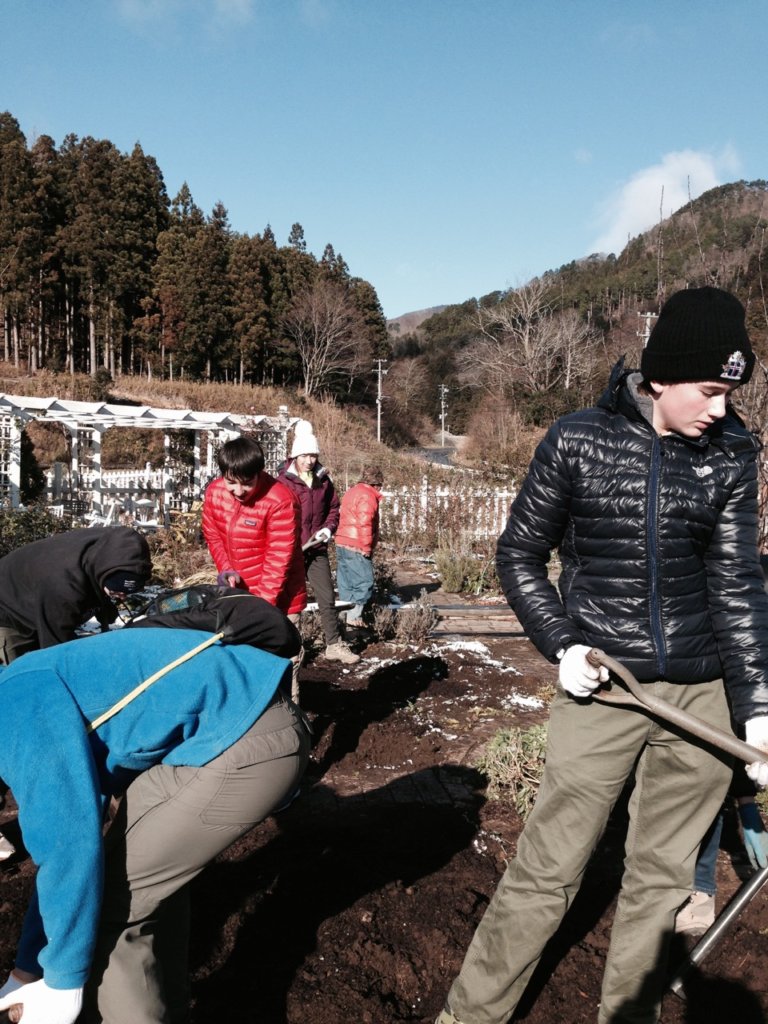 Donating through GlobalGiving is safe, secure, and easy with many payment options to choose from. View other ways to donate
Hands On Tokyo has earned this recognition on GlobalGiving: