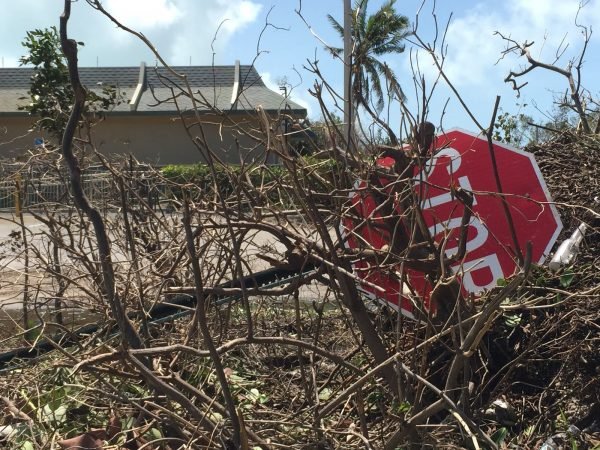 People living in Florida and the Carribean braced for the storm.

DIrect Relief had pre-positioned medicines and supplies at health facilities throughout the Gulf Coast and Eastern Seaboard of the U.S., so many areas at-risk for the effects of Irma were ready with aid before the storm made landfall.

Almost a year later, Direct Relief is again pre-positioning needed medicines and medical supplies at safety net clinics in hurricane-prone areas to prepare for what may be another tough hurricane season.

Preparedness is key, and last year demonstrated that for the many clinics and health centers that were readied ahead of time with Direct Relief's hurricane preparedness packs.

This year, more packs are being delivered to more clinics in the U.S., throughout the Carribean, and in other parts of the world that may be impacted by a varierty of emergency situations -- from hurricanes to cyclones to severe flooding.

Support another project run by Direct Relief that needs your help, such as:

Providing Critical Medicines and Supplies in Haiti
Find a Project

GlobalGiving
Guarantee
Donate https://www.globalgiving.org/dy/cart/view/gg.html?cmd=addItem&projid=29833&rf=microdata&frequency=ONCE&amount=25
Please Note
WARNING: Javascript is currently disabled or is not available in your browser. GlobalGiving makes extensive use of Javascript and will not function properly with Javascript disabled. Please enable Javascript and refresh this page.